Mike Coupe was filmed singing the 42nd Street tune in between TV interviews to discuss the £12billion deal – with the chipper refrain perhaps suggesting what was on the CEO's mind at the time. 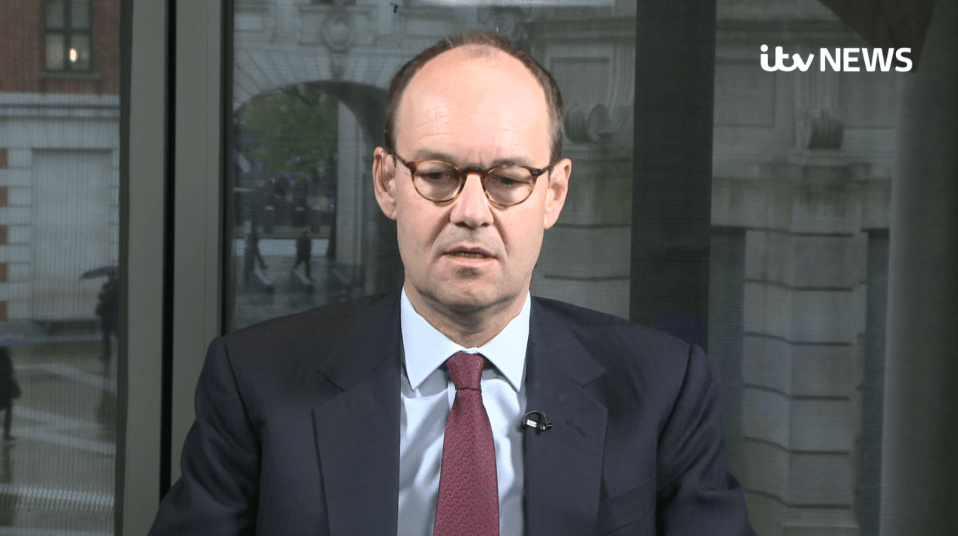 The Daily Telegraph today reported that the chief executive's own shares stand to increase in value by £600,000.

Sainsbury's shares were sent sky-rocketing yesterday after the deal was announced, reaching a four-year high at 14.5pc.

It comes after Mr Coupe was filmed on ITV, singing: "We're in the money, the sky is sunny. Let's send it, lend it, spend it rolling along.

"We're in the money, the sky is sunny. 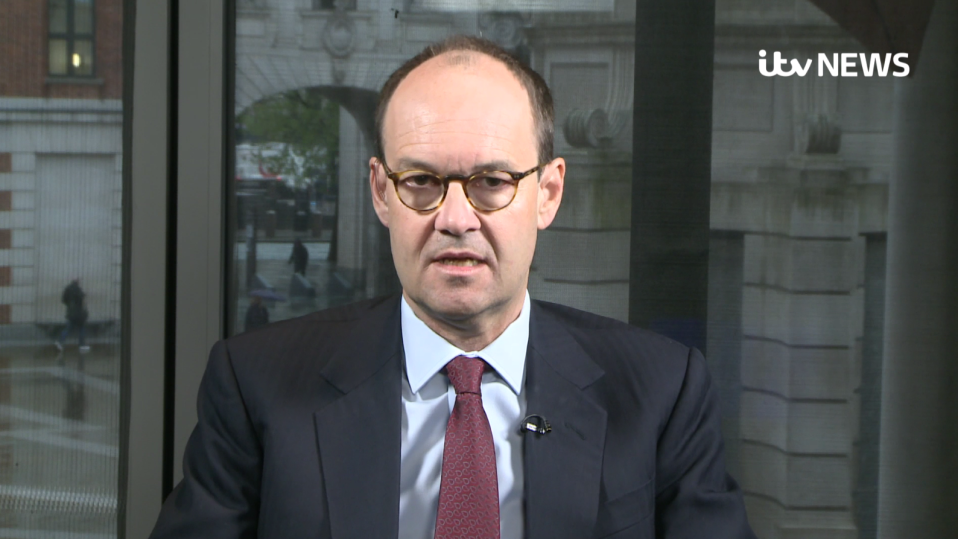 "Let's send it, lend it, spend it rolling along."

The boss had to apologise for the gaffe – claiming it was because he had seen musical 42nd Street last year, which is where the song comes from.

He said: "This was an unguarded moment trying to compose myself before a TV interview.

"It was an unfortunate choice of song, from the musical 42nd Street, which I saw last year, and I apologise if I have offended anyone." 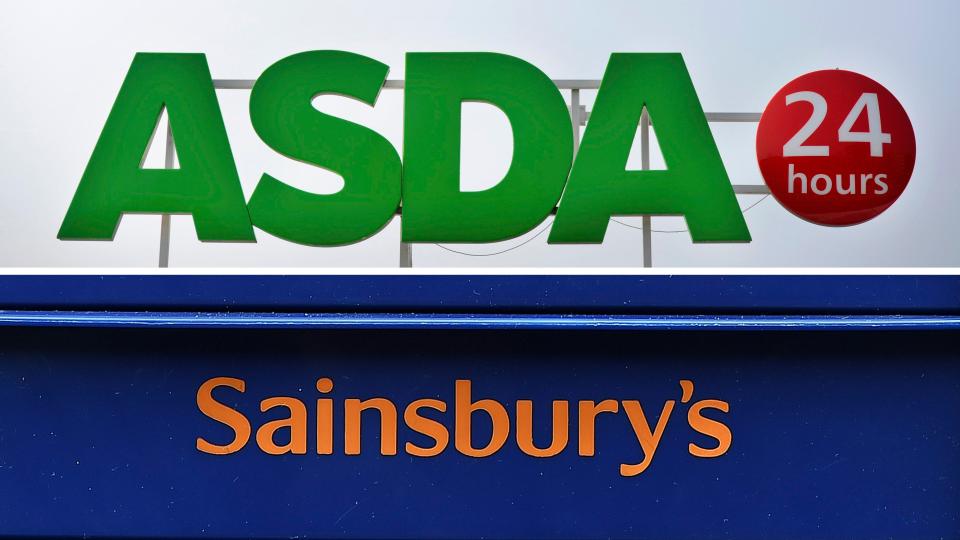 The merger between Asda and Sainsbury's will create the UK's biggest supermarket chain with around 31 per cent of the grocery market.
The new supermarket group will have combined revenues of £51billion and will aim to generate £500million in cost savings.

There are fears the deal could cost jobs and branch closures – although both companies have denied this.

A Sainsbury's spokesman said: "Mike was composing himself between interviews.

"As many of us do, he was singing songs to himself to clear his mind.

"He recently saw 42nd Street, where this song is from and we all know these songs stay in your head.

"To attach any wider meaning to this innocent, personal moment is preposterous."