A RUSSIAN model has been banned from every bar and nightclub in the UK today after she attacked two cops in a booze-fuelled brawl.

Irina Fedotova, 36, fought with Viktoria Goncharova and said she wanted to "destroy" her marriage after a night out in London on October 29, Westminster Magistrates' Court heard. 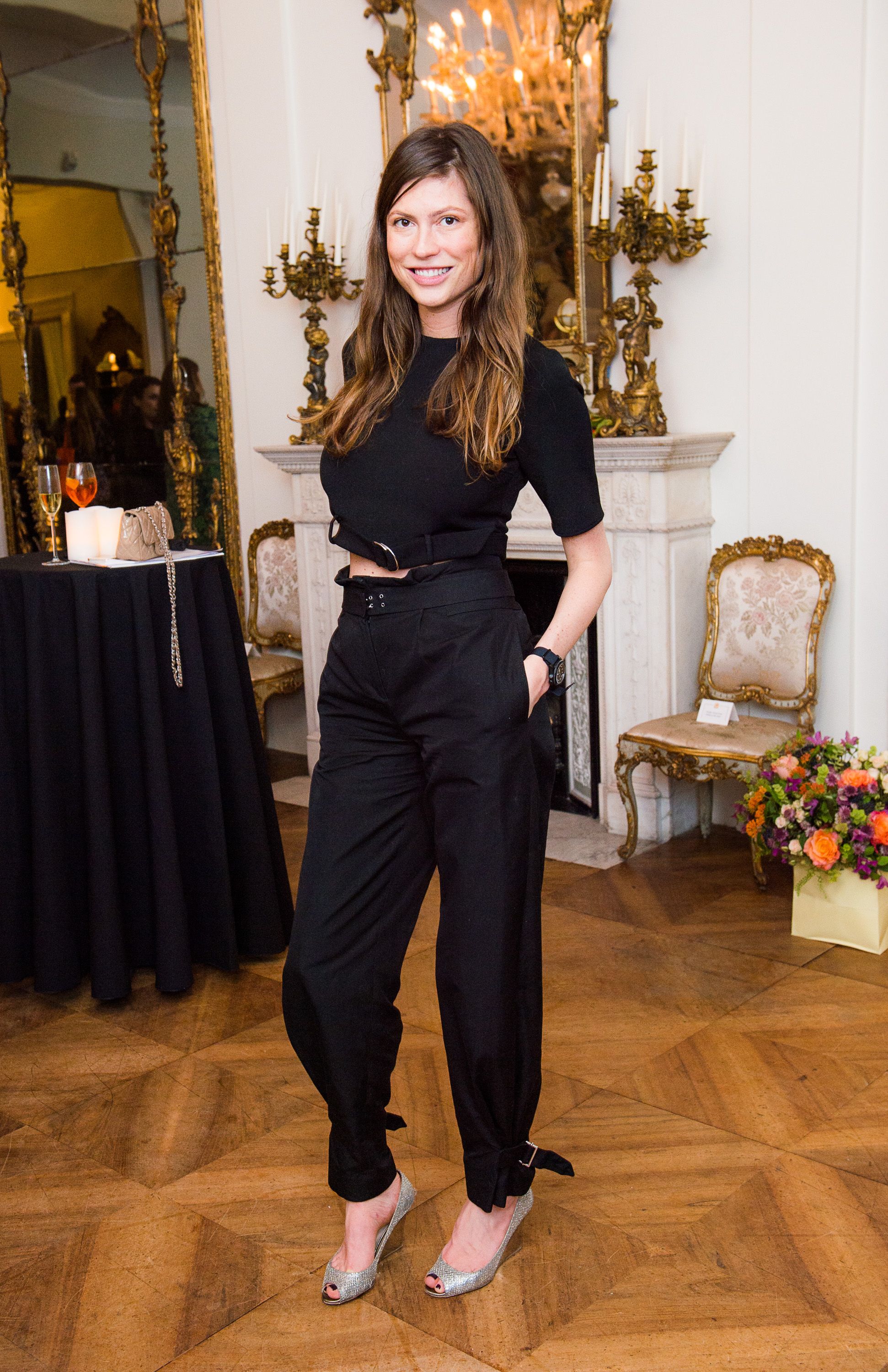 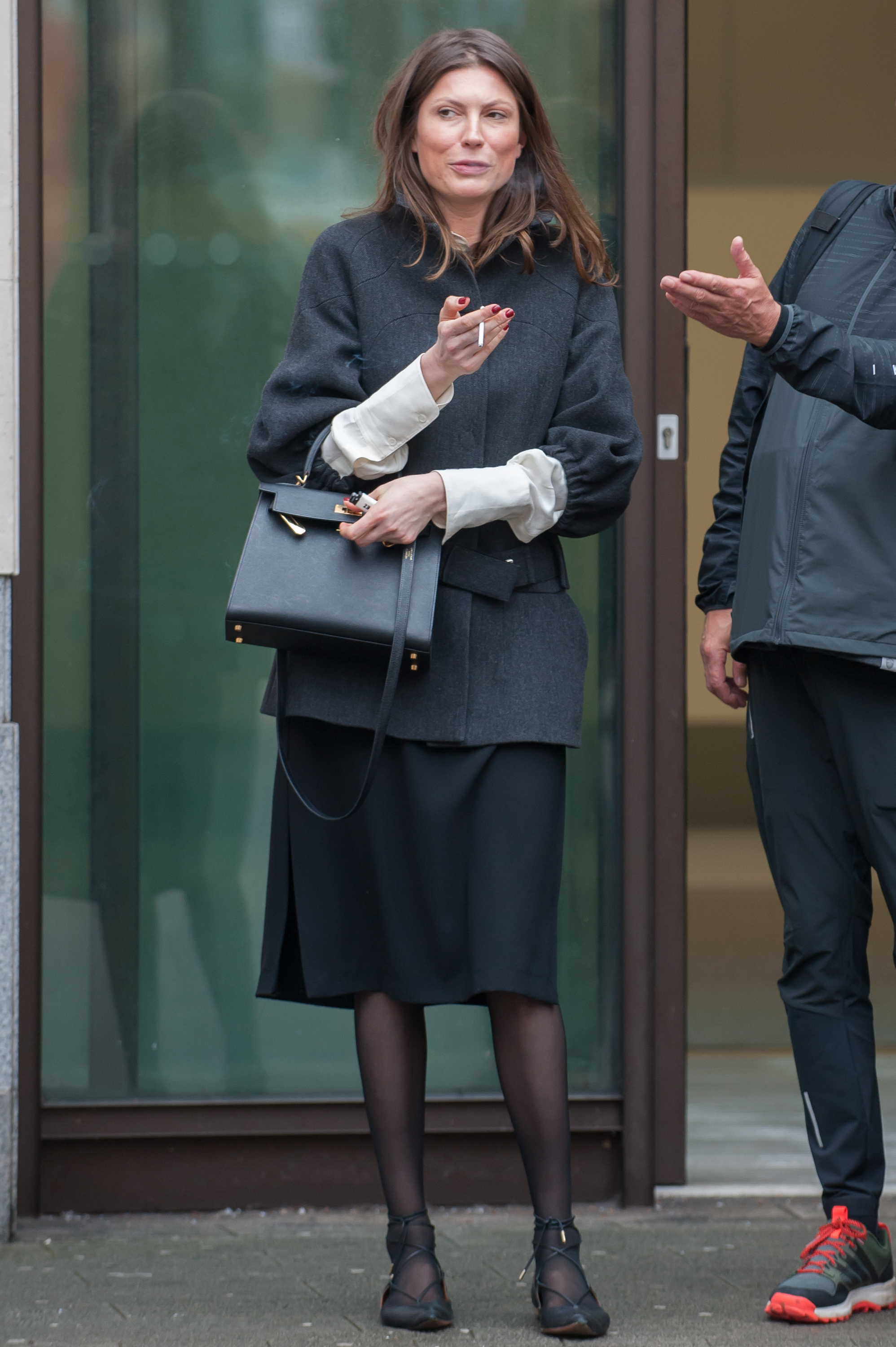 Fedotova, who lives in a £2 million apartment in Belgravia, assaulted both PC Alisha Dixon and PC Sean Nicholl who attended the incident at Ms Goncharova's home in Chelsea.

She stood in the dock dressed in all black today and repeatedly said: "Can I speak?" as District Judge Michael Snow banned her from attending nightclubs and bars.

The mum-of-one had denied all the allegations but later pleaded guilty to assaulting the cops.

Prosecuting lawyer Priya Varma said: "This matter concerns an assault against two emergency workers. It was late at night.

"PC Sean Nicholl, he confirmed that on October 29 he was on duty when he arrested the defendant for a separate matter, he noticed that at the scene her behaviour seemed unpredictable.

"In relation to PC Dixon, the defendant was clenching her fists and was shouting at an increased volume. This is at the stage of being put into the police van."

The prosecutor said: "She was uncooperative whilst at hospital, she claimed she didn’t want any help.

"She repeatedly told officers to ‘f*** off and she had to be physically restrained in the bed and she kept kicking out her legs towards officers.

"As officers tried to restrain her, she tried to bite the officer to his left arm, this is PC Nicholl. He responded by pushing her head away."

Fedotova faced the same court in March 2018 for mocking up a fake national newspaper article to falsely brand her ex-boyfriend a pervert.

She was fined for carrying out a campaign of harassment against her former lover Gregory Slade in which she bombarded him with "sexually suggestive" texts for four months.

Fedotova was also earlier fined in 2016 for assaulting a police constable and biting another officer.

Defending lawyer James Elvidge explained: "There was a fall out with a long-standing friend of hers.

"She was quite badly injured, she had quite a lot of hair pulled out and there was blood everywhere – hence why she had to go to hospital.

"She is incredibly regretful and remorseful."

Judge Snow interjected and said: "It was the same last time, she bit the officer because she didn’t like to be handcuffed."

Mr Elvidge replied: "She has quite thin wrists and when she is handcuffed it causes quite some pain.

"She’s not an alcoholic, she’s not dependent on alcohol but obviously, if she drinks too much there can be problems and unfortunately, this is the second time it has happened."

The judge told Fedotova: "I note that you said that you were sorry for the offence that you committed.

"Your apology rings pretty hollow. You are a woman that can’t control yourself, you're a woman of violence.

"You appear to be a person who is only concerned with yourself.

"You became violent towards the officers who were just carrying out their job and you did this in a hospital."

An assault charge against Ms Goncharova was dropped after the alleged victim did not pursue the allegation.

She was sentenced to a two-year community order and told to complete 150 hours of unpaid work.

The former model was banned from entering bars, pubs, and nightclubs during that period and ordered to pay £100 to PC Nicholl, £200 to PC Dixon, costs of £320, plus a victim tax of £95. 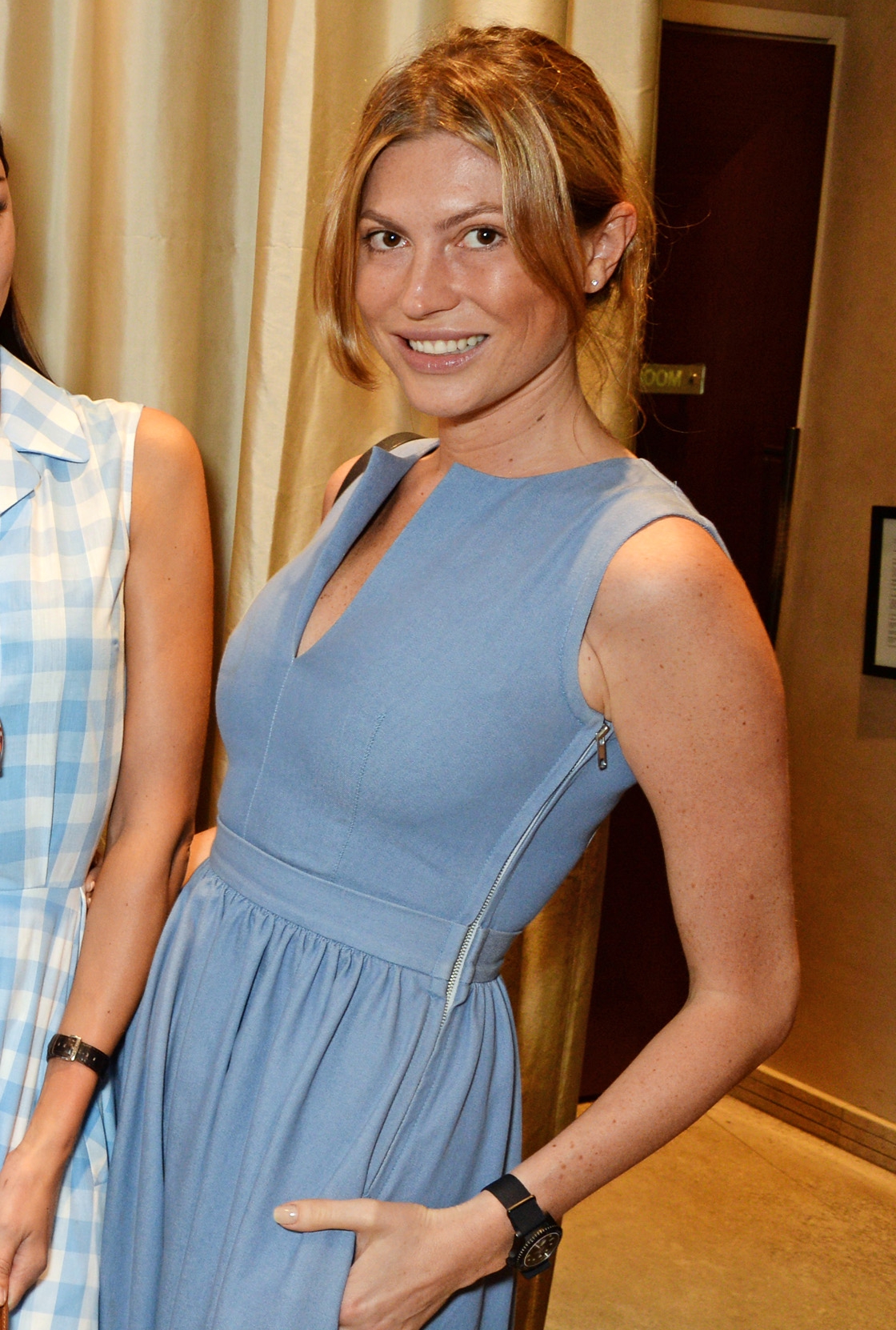