A picture of the spirit was posted on Twitter by Russia-based analyst Alex Kokcharov.

He wrote: “Russian marketeers are catching up with the Skripal poisoning fast: Novichok vodka is now sold in Russia.”

While a message on a Russian politics website said: “Organise a delivery for a tasting at Buckingham Palace with members of the Cabinet.

“I am ready to pay for the parcel.”

Former Russian double agent Skripal, 66, and his daughter Yulia, 33, were hospitalised after being poisoned with Novichok – developed in the former USSR during the Cold War – in Salisbury. 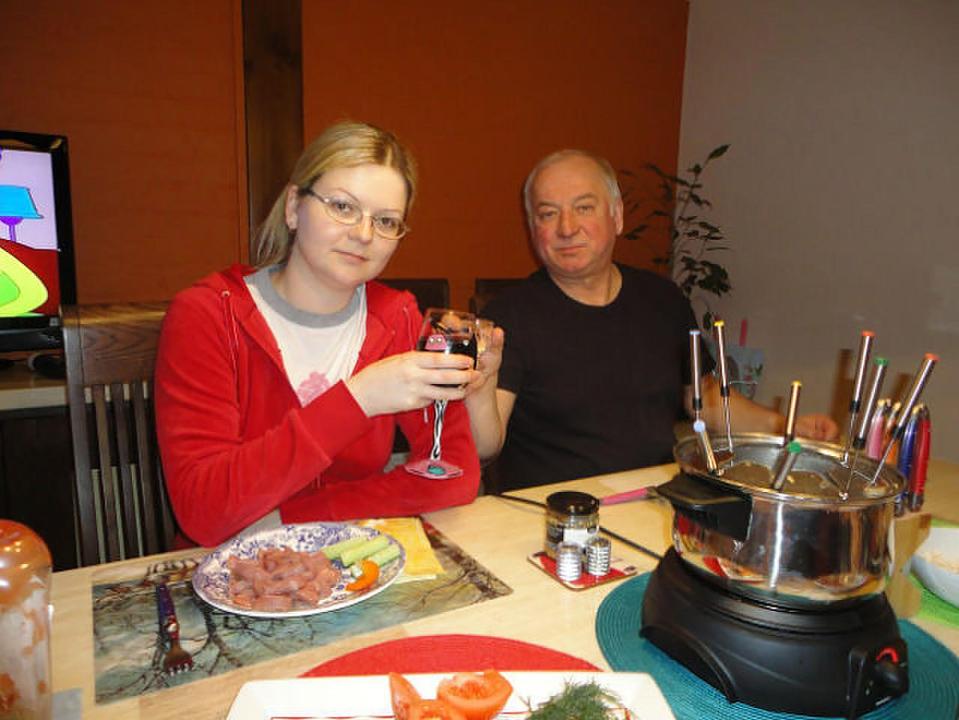 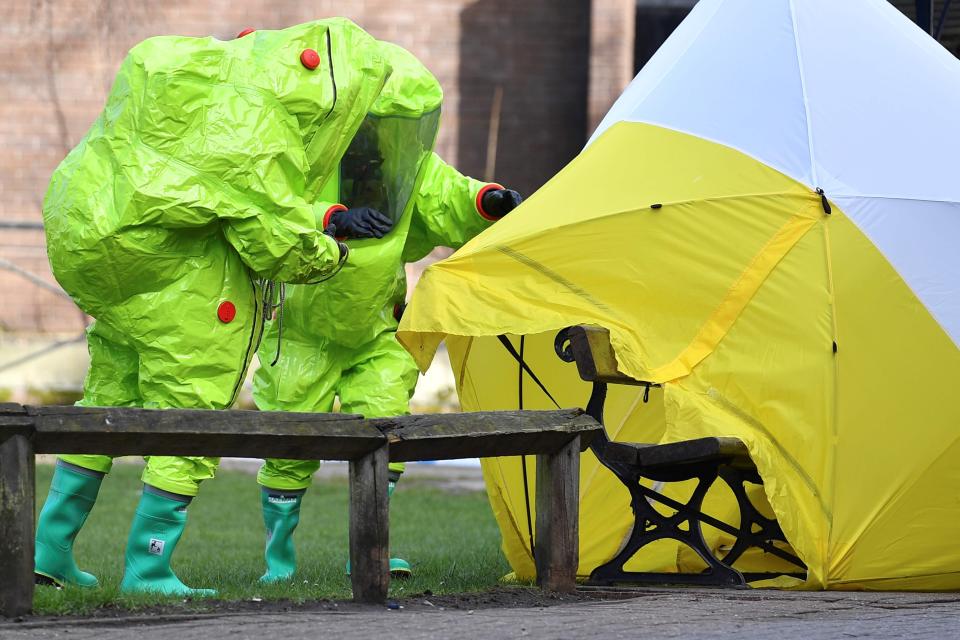 They were found slumped on a bench in a "catatonic state" and anti-terror police are investigating how the poisoning was carried out.

Russia has denied that their special services were involved and a diplomatic spat is ongoing between the UK and the Russian Federation.

Police believe the pair were exposed to the nerve agent after it was left on the front door of Skripal's home.

Senior politicians have been trading accusations and insults and Prime Minister Theresa May expelled Russian diplomats.

Yesterday it was reported that a Russian scientist who helped develop the nerve agent was knocked down by a car while crossing the street. 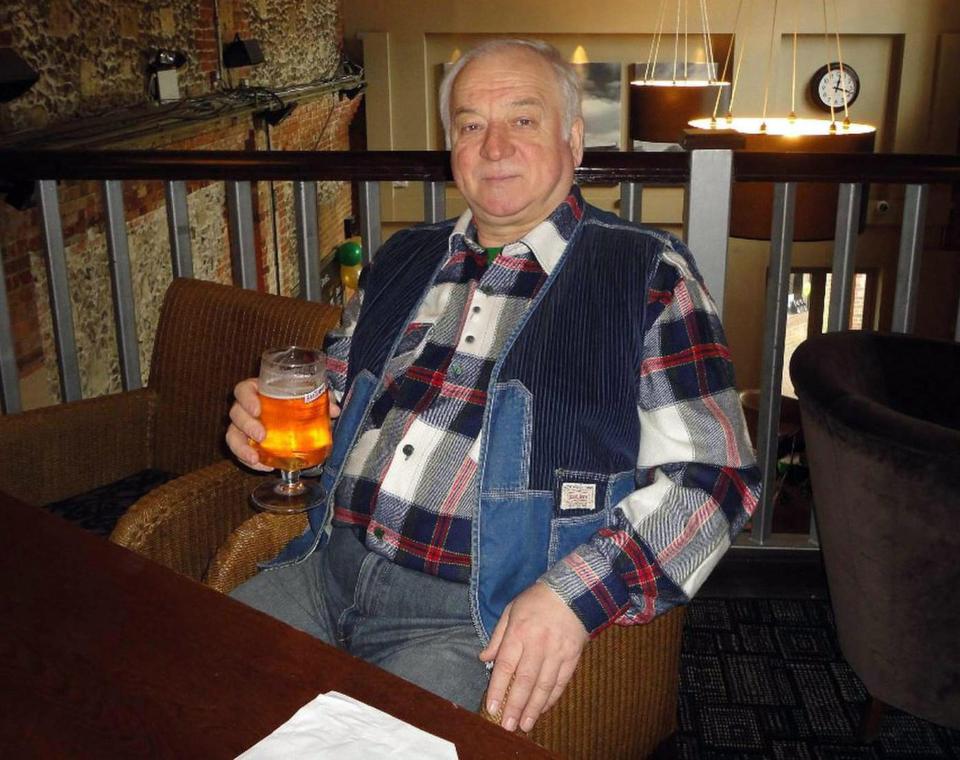 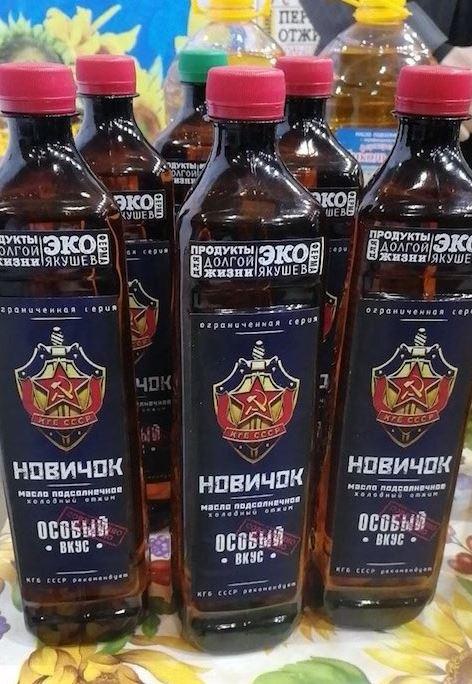 Vladimir Uglev was hit near his house just outside the Black Sea resort of Anapa in south-west Russia.

The former scientist was not badly hurt and does not believe it was intentional.

Authorities now believe retired colonel Skripal and Yulia were targeted at his home by a Kremlin-backed hit squad.

Novichok – the Russian for newcomer or newbie – is the name for a series of nerve agents developed by the Soviet Union in the 1970s and 80s.

They are said to be the deadliest nerve agents ever created and reported to be five times more potent than the notorious VX gas.

It is made of two relatively harmless materials which become fatal when mixed together, making it easier to transport under the radar.

They prevent the normal breakdown of a neurotransmitter acetylcholine which, when it builds up, causes muscles to contract involuntarily.

Because the victim's heart and diaphragm aren't functioning properly, this leads to respiratory and cardiac arrest.

And it has been  claimed the nerve agent used on the pair may still be present in toxic levels at nine hotspots around Salisbury.

Government scientists think a small amount of the deadly Novichok substance was used in liquid form.

Work is beginning to decontaminate nine locations across the city where experts think the substance could still be present.