The assault took place on Sunday morning at the Virunga National Park. Olivier Mukisya, a spokesman for the park, commented: “A group of armed men attacked our positions in the region of Nyamitwitwi in the middle of Virunga national park.”

Reacting to the news Prince William said: “The horrendous attack on staff at the Virunga National Park is abhorrent and I condemn the actions of those responsible in the strongest terms.

“Rangers who work tirelessly to protect both the national park and the neighbouring communities should be honoured not attacked.

“They should never find themselves in a position where their lives are on the line.” 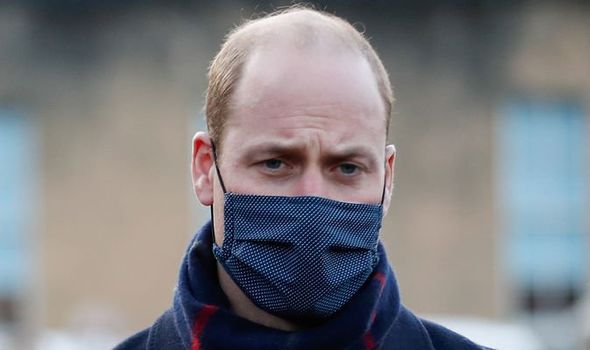 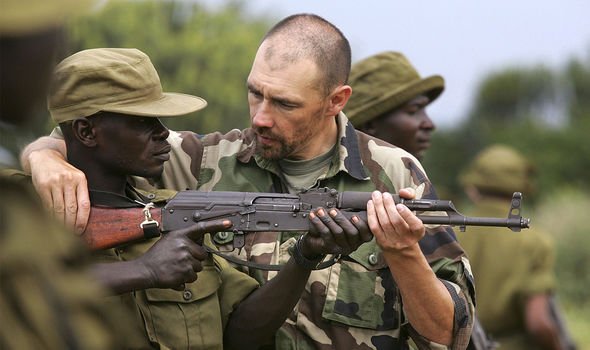 Another ranger was injured in the assault though his wounds are not believed to be life threatening.

Details of what took place were laid out in a statement posted online.

It said: “At approximately 07.30am local time, the Rangers were ambushed while on foot patrol inside the Park.

“The attack took place near Kabuendo, which is located near the border of the Park, in the Central sector, between Nyamilima and Niamitwitwi. 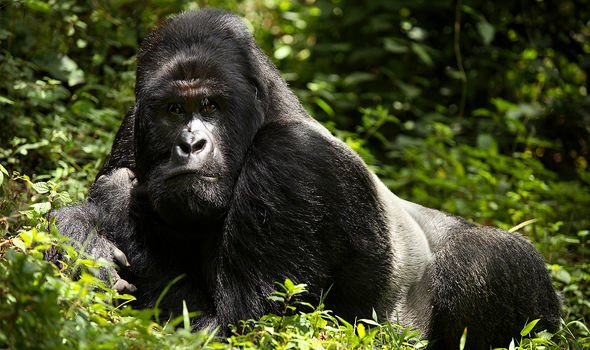 “Preliminary investigations indicate that the rangers were taken by surprise and had no opportunity to defend themselves, and that those responsible for the attack are local Mai-Mai groups.”

Mai-Mai groups are local militia active in the DR Congo.

They have previously been blamed for a number of attacks on park rangers and gorillas.

Prince William has taken a keen interest in African wildlife conservation over the past few years. 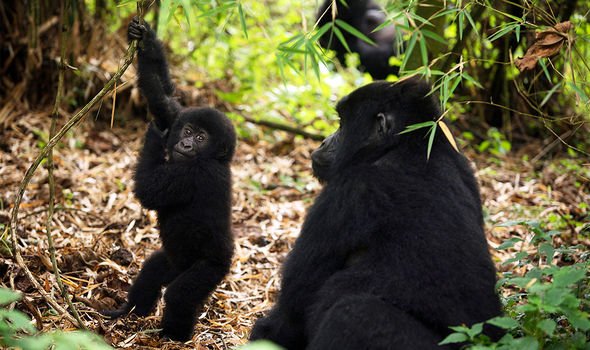 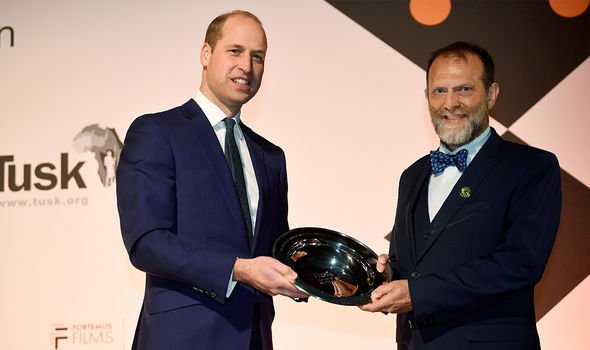 In November 2019 he presented the Prince William Award for Conservation in Africa to Dr Carlos Lopes Pereira, who is responsible for anti-poaching in Mozambique’s National Administration of Conservation Areas.

William commented: “The species that we are struggling to keep alive in the system is the protected species like the elephant, rhino.

“We almost lost all rhinos. We have few rhinos in the country, in the south.

“Elephants – we had a disastrous situation between 2010, 2014. We lost almost 60 percent of our elephant population.

“But we have, I think and I hope we’ll keep it for a long time stabilised on the protected species.”

William, like his father Charles, caught coronavirus during the spring of 2020.

However, this was only made public in November to avoid causing excessive public alarm. 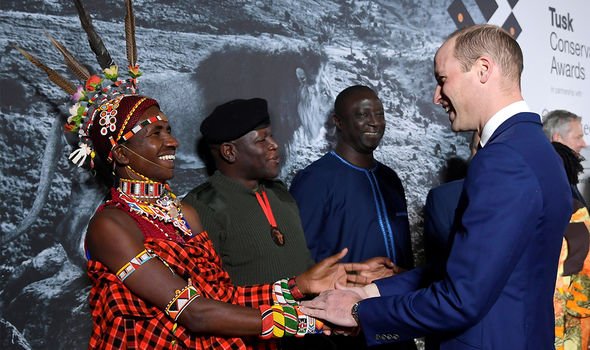 On January 8 the Duke and Duchess of Cambridge tweeted: “We are so thankful for the work of our incredible NHS staff, at such a challenging time.

“Prince William spoke to staff from Homerton University Hospital in London to hear about their experiences in recent weeks, and to offer his thanks for their continued efforts.”

On Saturday the Duchess marked her 39th birthday though celebrations were muted due to the pandemic.