ACTRESS Rose McGowan will appear with California gubernatorial candidate Larry Elder at a press conference after she publicly accused California Gov. Gavin Newsom's wife of attempting to silence her accusations of Harvey Weinstein.

McGowan has claimed that after coming out with sexual assault allegations against Weinstein, Jennifer Siebel Newsom called her and asked what she could offer to "make her happy." 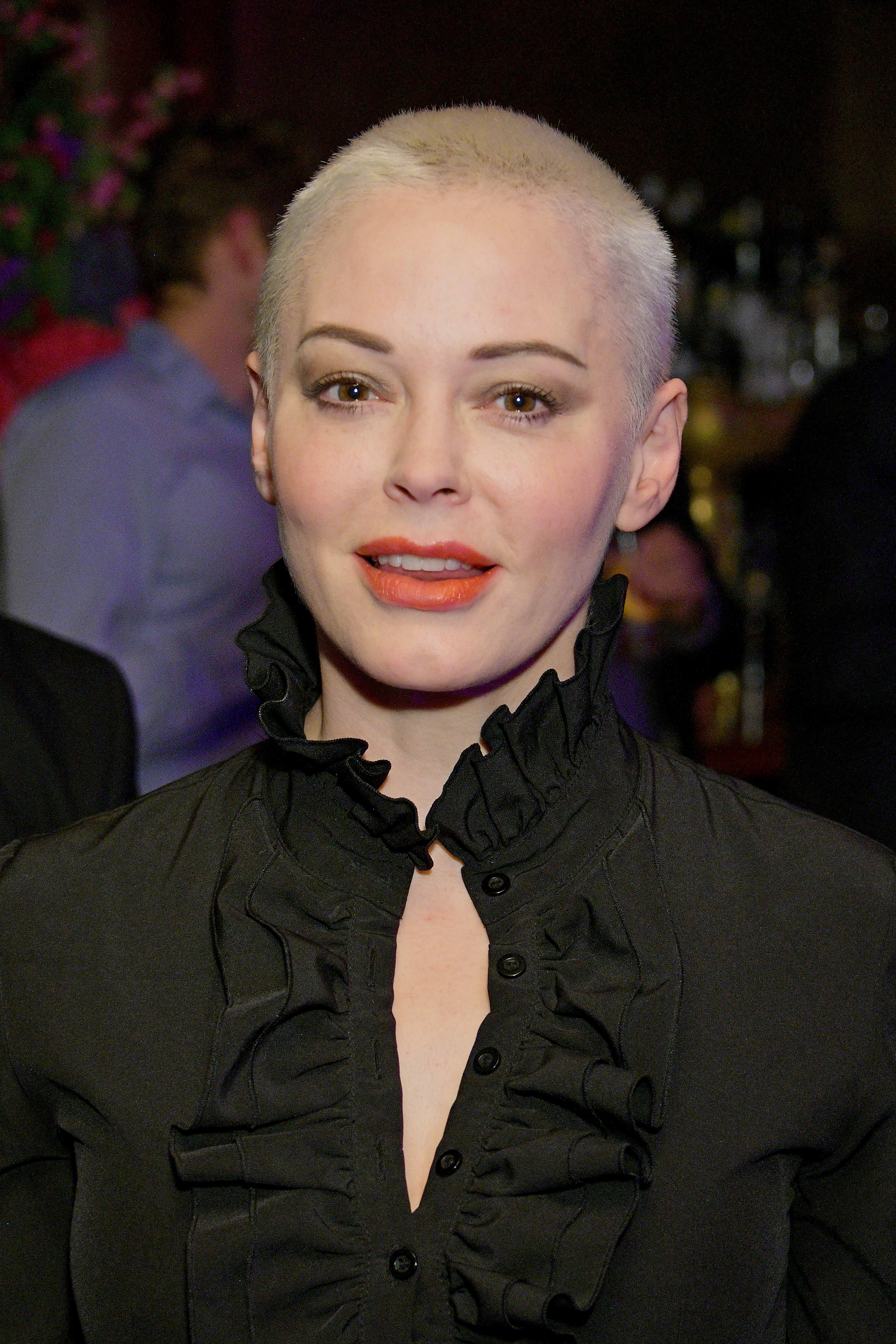 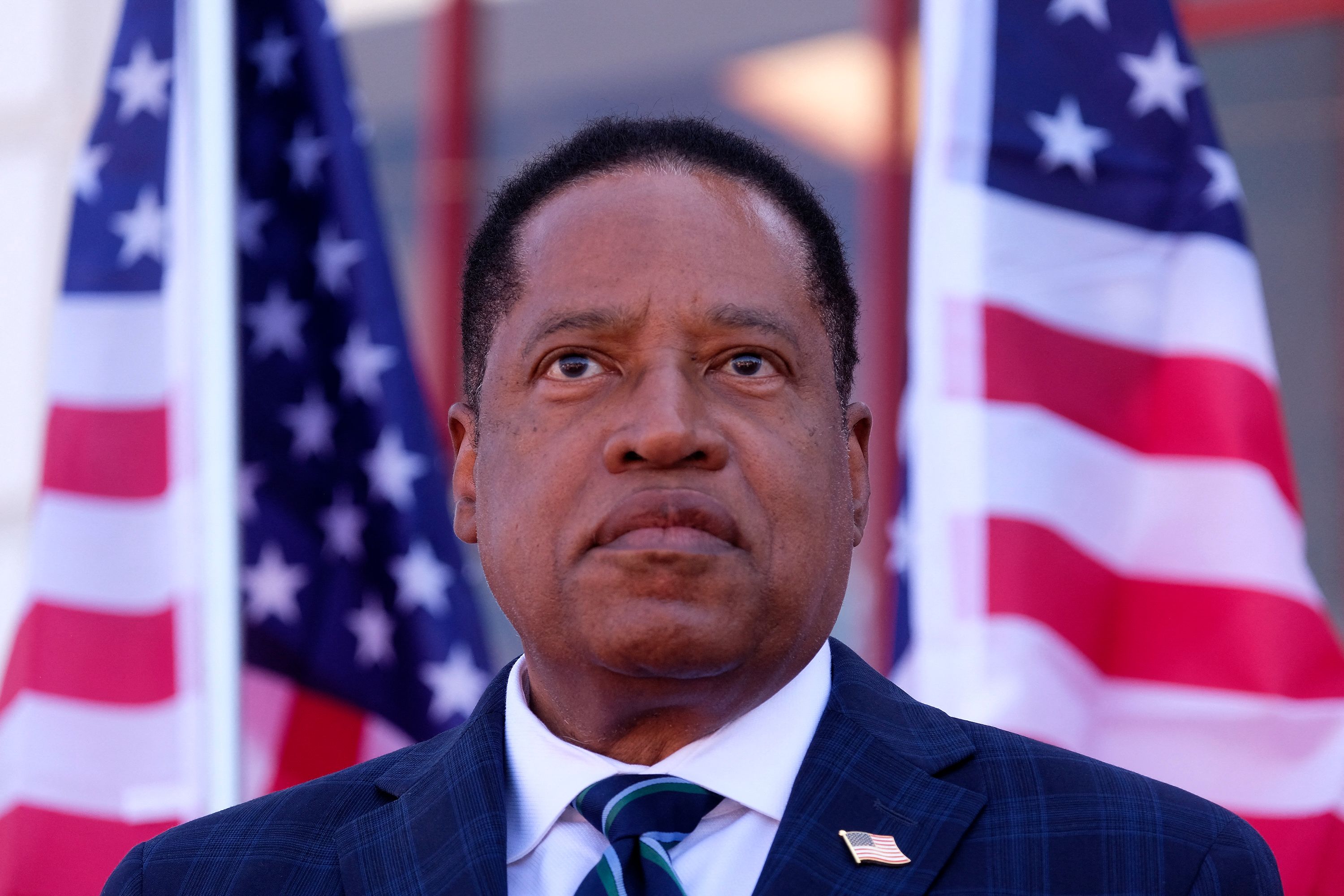 It comes just two days before an increasingly tight recall election that will see a whopping 46 candidates attempt to unseat Newsom.

In an interview on the Rubin Report YouTube show, McGowan told Dave Rubin, "So this woman, I don’t know, some blonde lady name with the last name of the Newsom, cold-calls me, and was like, David Boies wants to know what it would take to make you happy."

Financial disclosures obtained by the Washington Free Beacon show that Boies has sent Newsom gifts, including expensive bottles of wine.

A report from The New Yorker also showed that in 2017, Boies attempted to "dig up dirt" on Weinstein accusers to smear their credibility.

McGowan also posted a video to Twitter on Thursday slamming the current governor and his wife as a "fraud."

She said: "Governor Gavin Newsom you're facing a recall because you're a fraud, just like your wife, Jennifer Siebel Newsom.

"I have the receipts. I wish I didn't. I wish you were all real. I wish you really did help.

"But you don't. And you're on the side of wrong," she added.

Elder told Fox LA that he had not verified McGowan's accusations, but that she had produced emails from Jennifer Siebel Newsom.

But he added: "Rose McGowan has produced emails that were sent to her from Gavin Newsom's wife suggesting that they were having some sort of correspondence.

"What in the world is Gavin Newsom's wife doing contacting Rose McGowan, who made serious allegations of sexual harassment, if not rape, of Harvey Weinstein, who currently is facing several charges of rape as we speak?"

Elder and McGowan will speak to the media together at the Luxe Hotel Sunset Boulevard in LA on Sunday afternoon. 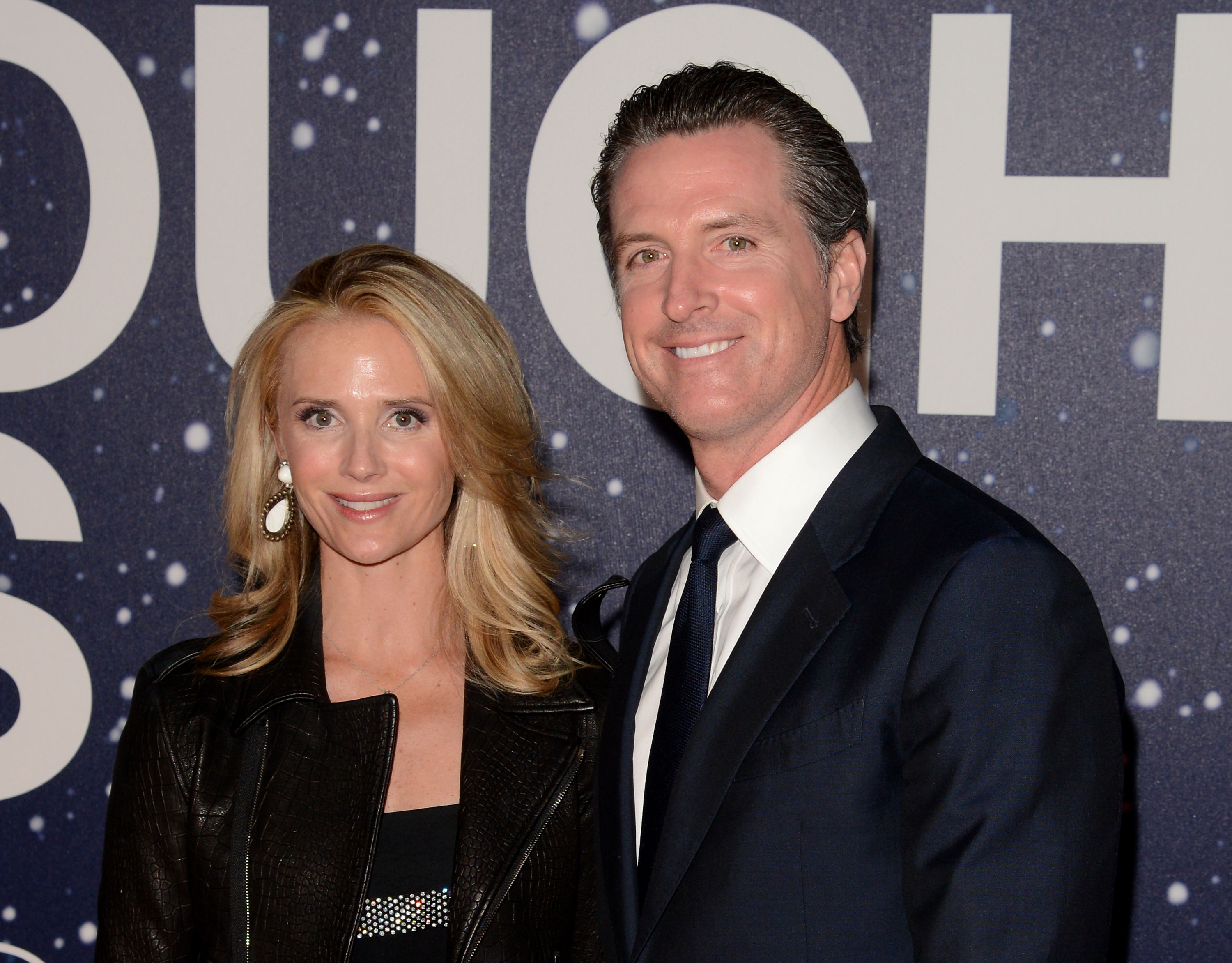