A ROOKIE cop helped disarm a knifeman who charged into a GP’s surgery and threatened to harm medical staff.

PC Alicia Snowden was five weeks into the job when she tackled Michael Brannigan, 51. 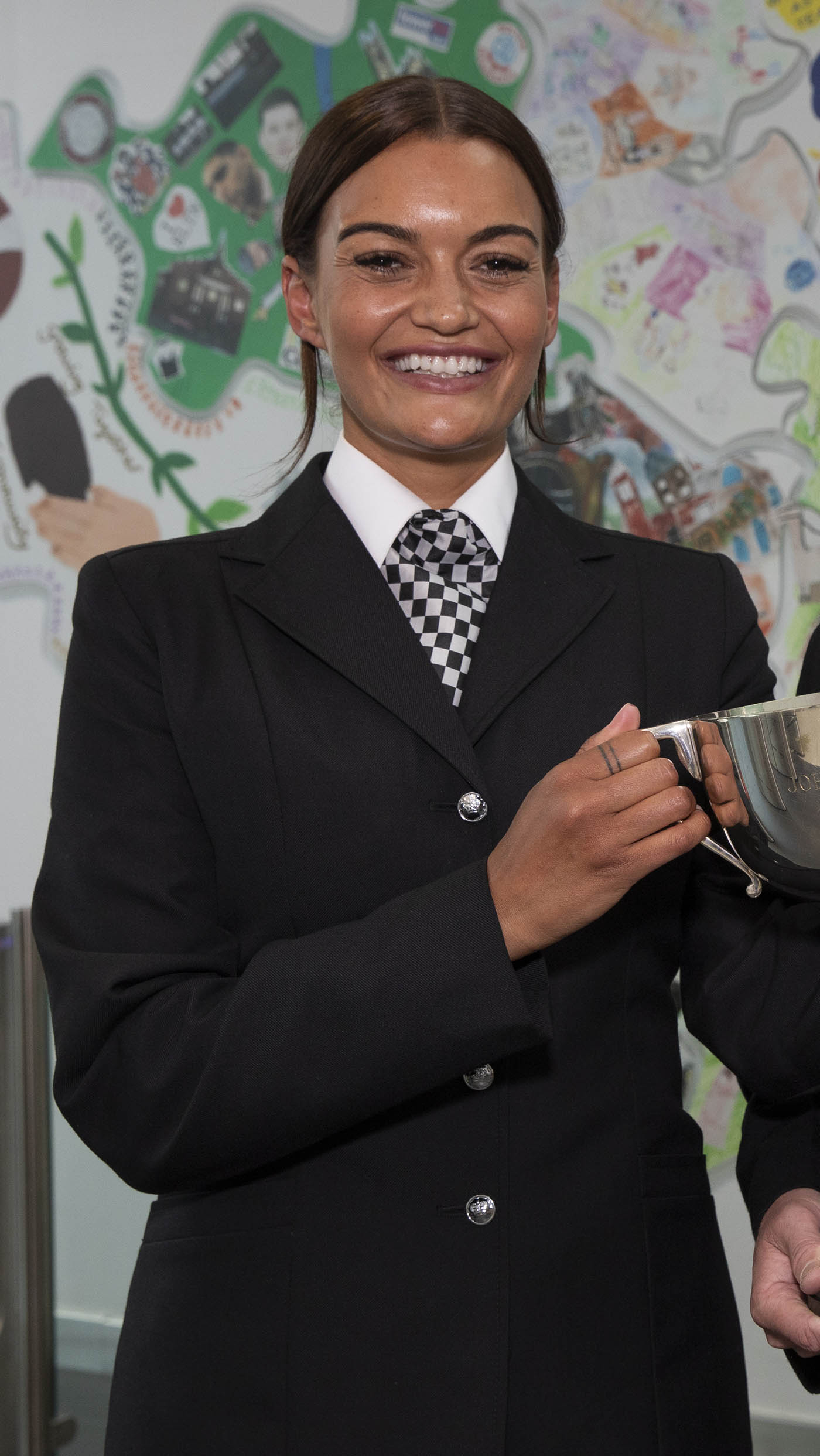 He went to a GP’s surgery with three kitchen knives and a meat cleaver after complaining he was not getting enough help for his mental health problems.

PC Snowden helped overpower him after PC Simon Toft tasered him in Stockport, Greater Manchester. Both officers were recognised by bosses for their bravery.

Miss Verity Quaite prosecuting said: ''He entered the waiting room and loudly demanded to see the ‘main man’. He had a knife in his right hand and his walking stick in his left hand and was described as being menacing towards the receptionist.

''She fled to the back office, where she and colleagues held the door closed as the defendant attempted to open it. Dr Parker ran down the corridor and took over, holding the door closed while the receptionists locked themselves in consultation rooms for safety.”

Recalling the incident, PC Snowden said: "I'd just finished the first five weeks of my tutor phase with PC Toft.

"Due to the situation changing so rapidly, there was no time for Simon to fully brief me so my job was to be aware of my surroundings and do what I'd been trained to do whilst keeping myself, my colleague and the public safe.”

GMP Chief Constable Stephen Watson said "This incident, whilst shocking, shows the danger that our officers run towards on a daily basis. I am proud to have two such officers as a part of our force.''

He got three years and five months in prison. 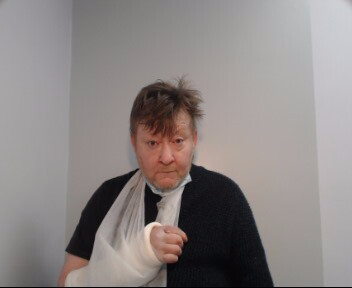 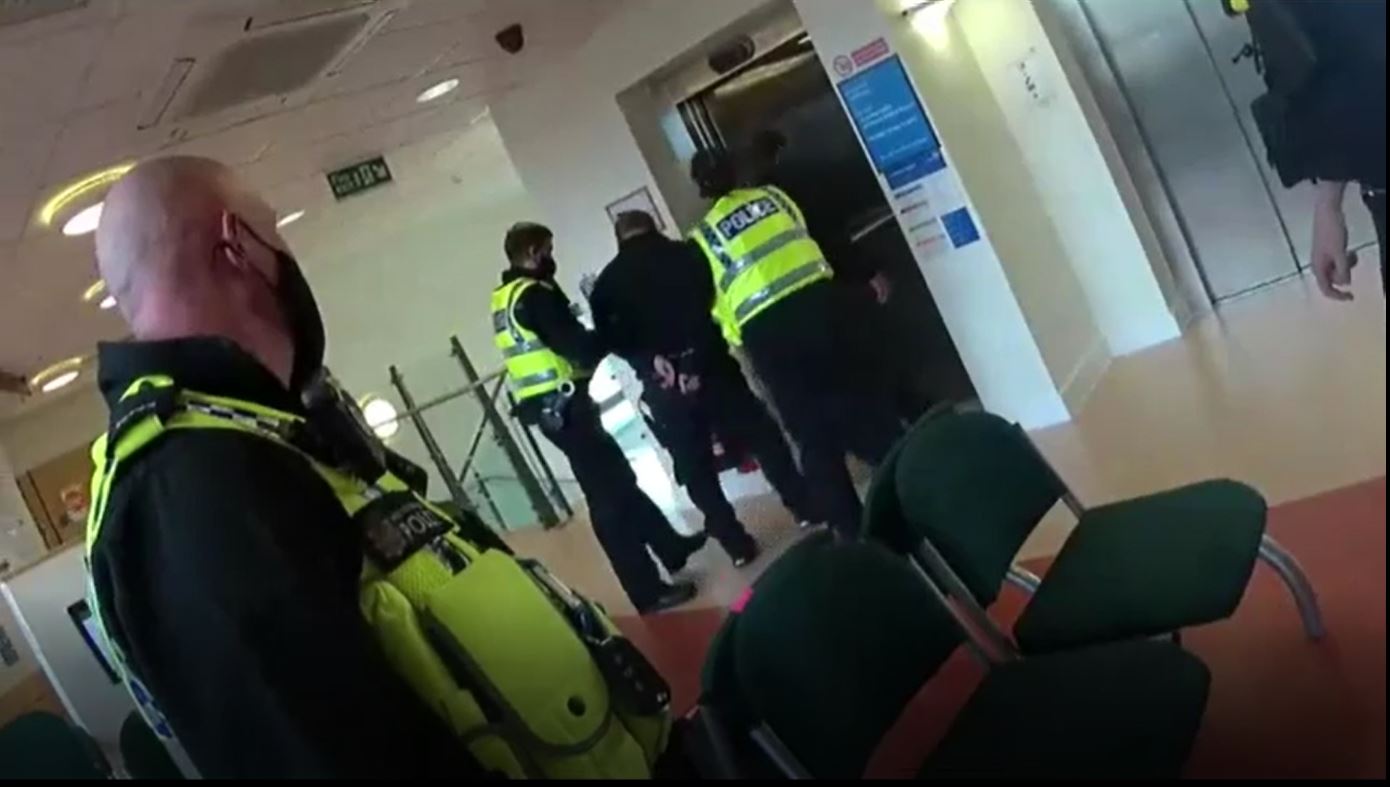