A ROMANIAN toyboy who was left £250,000 when his OAP vicar lover died has found another new boyfriend almost double his age.

Male model Florin Marin, 28, has now shacked up with wealthy Jeronimo Jesus de Vega, 51, after his hubby Philip Clements, 81, left him his fortune. 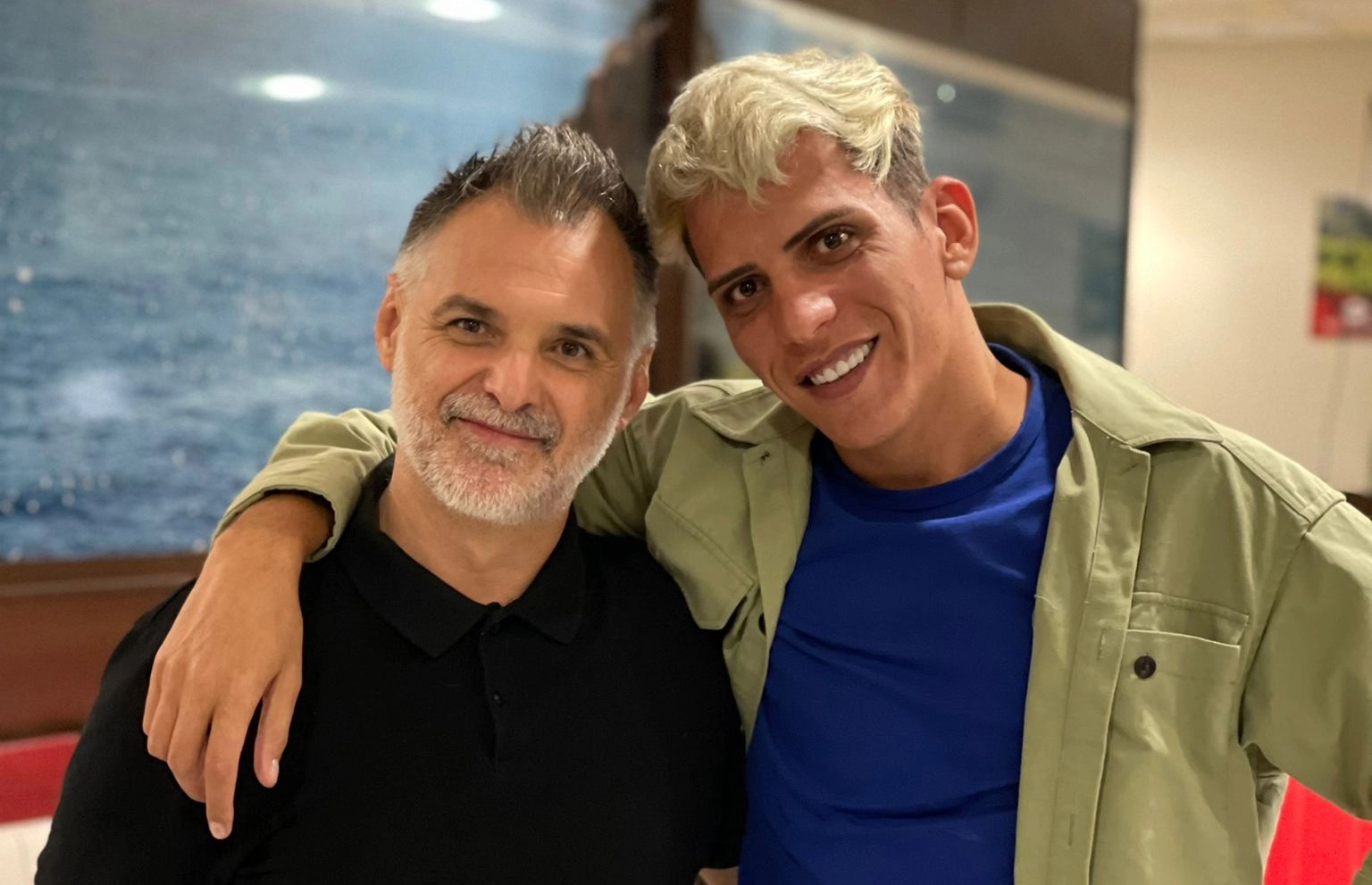 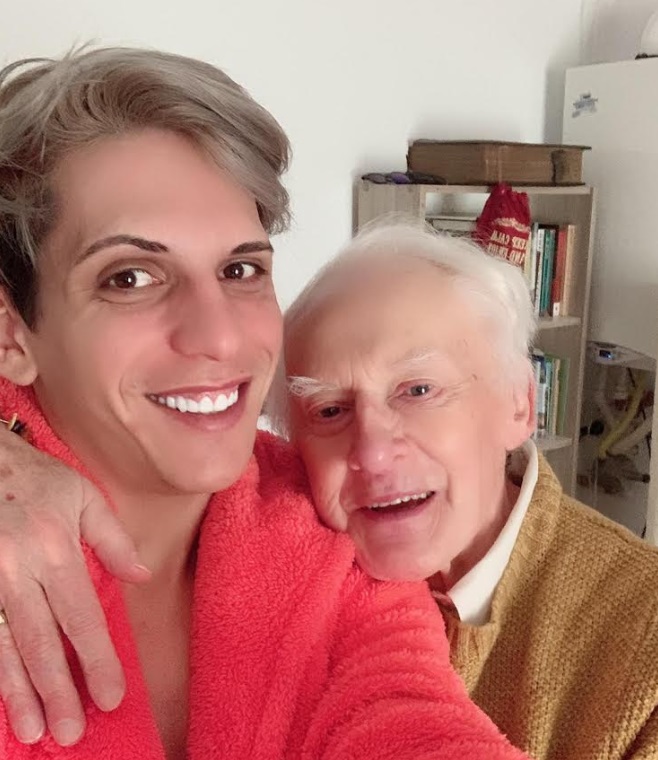 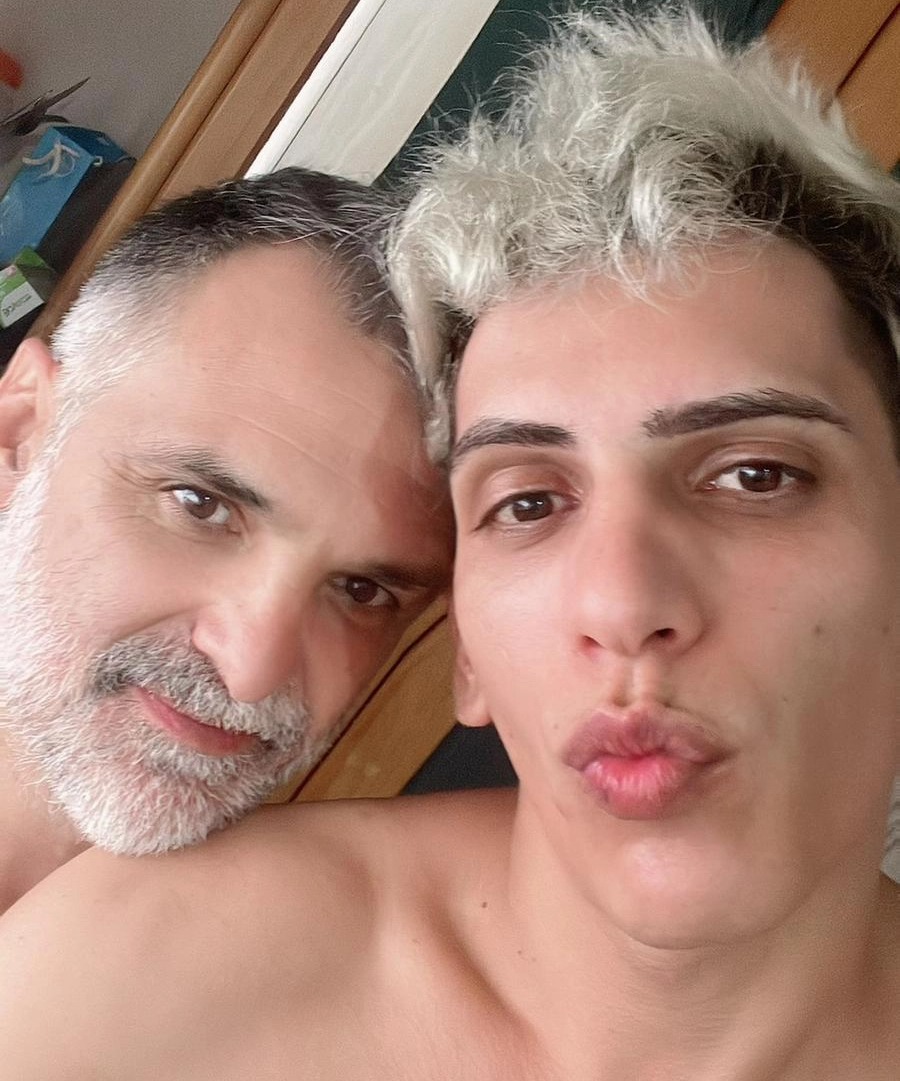 Brit vicar Philip moved to Romania to be with his toyboy 55 years his junior after they married in 2017, but died in June last year.

Florin will now receive his late husband's £2,000 a month pension for the rest of his life and £150,000 from Mr Clements' life insurance policy.

But now Florin has moved on to an even wealthier man – dad-of-one Jeronimo Jesus – who pays for Florin’s luxurious lifestyle despite the model's hefty piggy bank.

From a Spanish villa, Florin told the Sun Online brazenly: "For the holidays my Spanish man Jeronimo Jesus de Vega is paying.

“I don’t spend my money on holidays – my lovers pay for it.”

“I'm just putting the money in a bank saving there."

Since Florin inherited Mr Clement's hefty sum, he has been chased by gold diggers hoping to get their hands on some of his money.

He said: "They contact me on Facebook and on TikTok sometimes promising to me they will be with me all my life.

“But I still tell them they can’t play with me because I’m very clever and smart and they can’t lie to me."

This is not the first time De Vega and Florin have dated – as they met each other while Mr Clements and Florin were on a break.

Just five months into their marriage, the pair split up over arguments including Florin's late-night clubbing.

Mr Clements then returned to the UK, living with a friend, while Florin reportedly struck up a new relationship with a rich Spanish businessman.

But Philip made the move to Romania so they could be together after they rekindled their romance.

'I MAY MARRY AGAIN'

When asked if he thought he would marry his new lover Florin said: "Yes maybe I will marry again but I’m not rushing yet.

"I’ve just been dating him for a couple of months.

"Of course I think about Philip every day because he was my husband and still is watching me from the clouds."

Philip previously served as a priest with the Anglican church but retired before marrying Florin.

Philip and Florin had made headlines with their love affair when they met on Grindr – with the couple insisting the relationship was real.

They even appeared on the Jeremy Kyle show to declare their love despite Florin's clubbing ways.

The couple had been living off of Philip's teaching and church pension.

Before his death, Philip had gushed over his new life, saying: I love him to bits, if we were permanently separated, I would be the most unhappy person in the world."

Florin dramatically banned Philip's family from his funeral after they called him a "gold digging leech", and now only speaks to one of his brothers.

He claims that two of his brothers caused him “problems” from the very beginning and  tried to give him a “very hard life.” 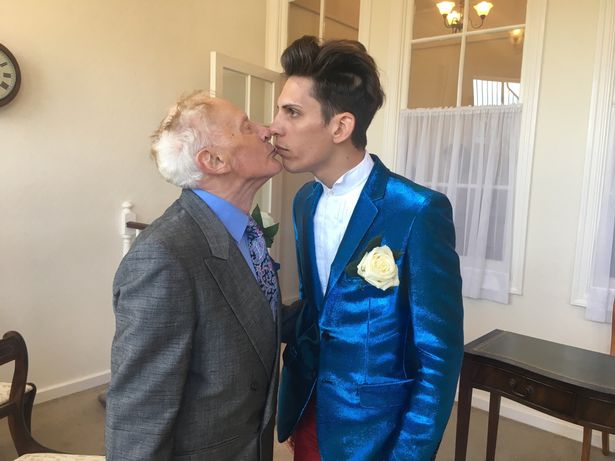 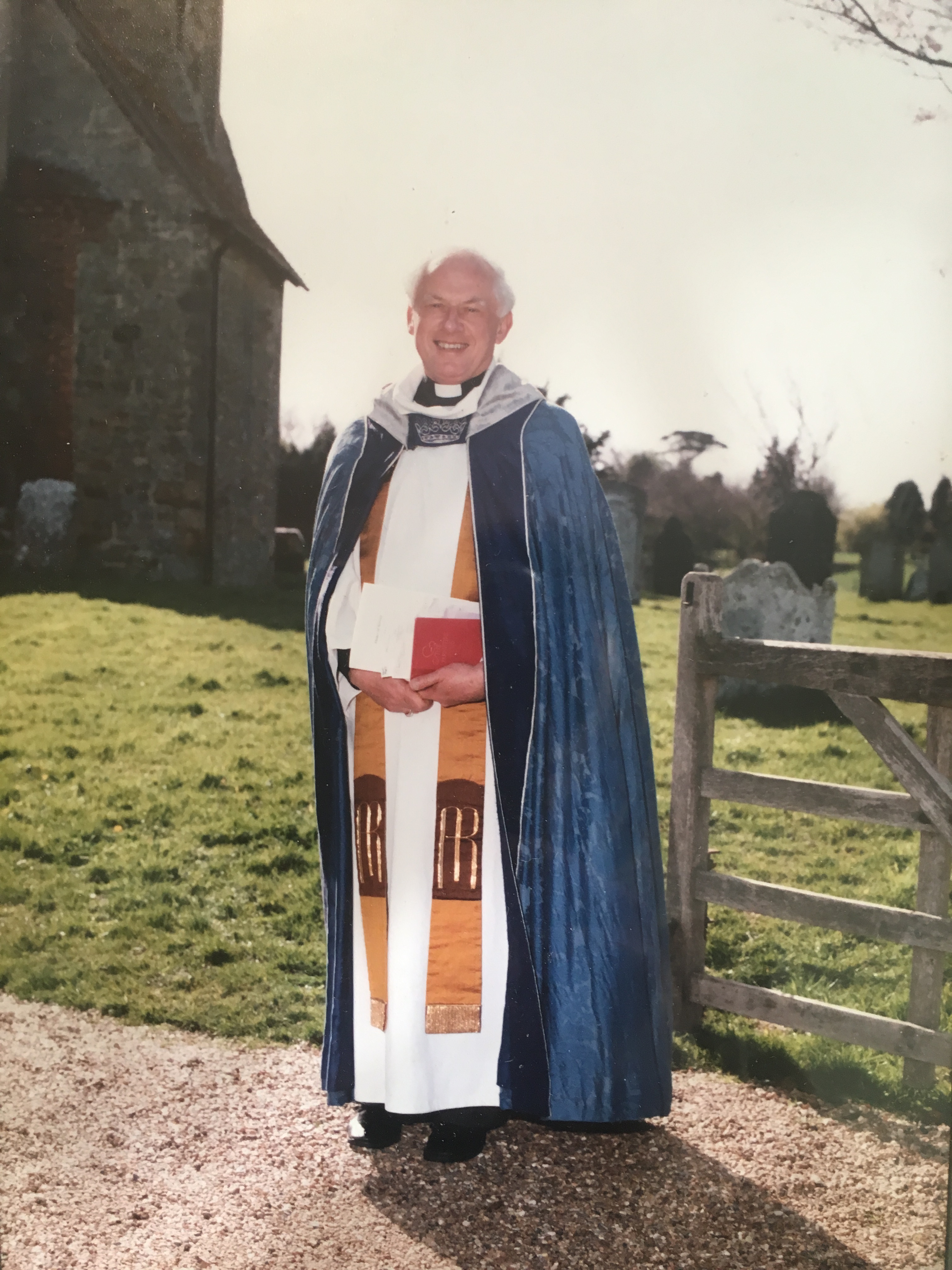 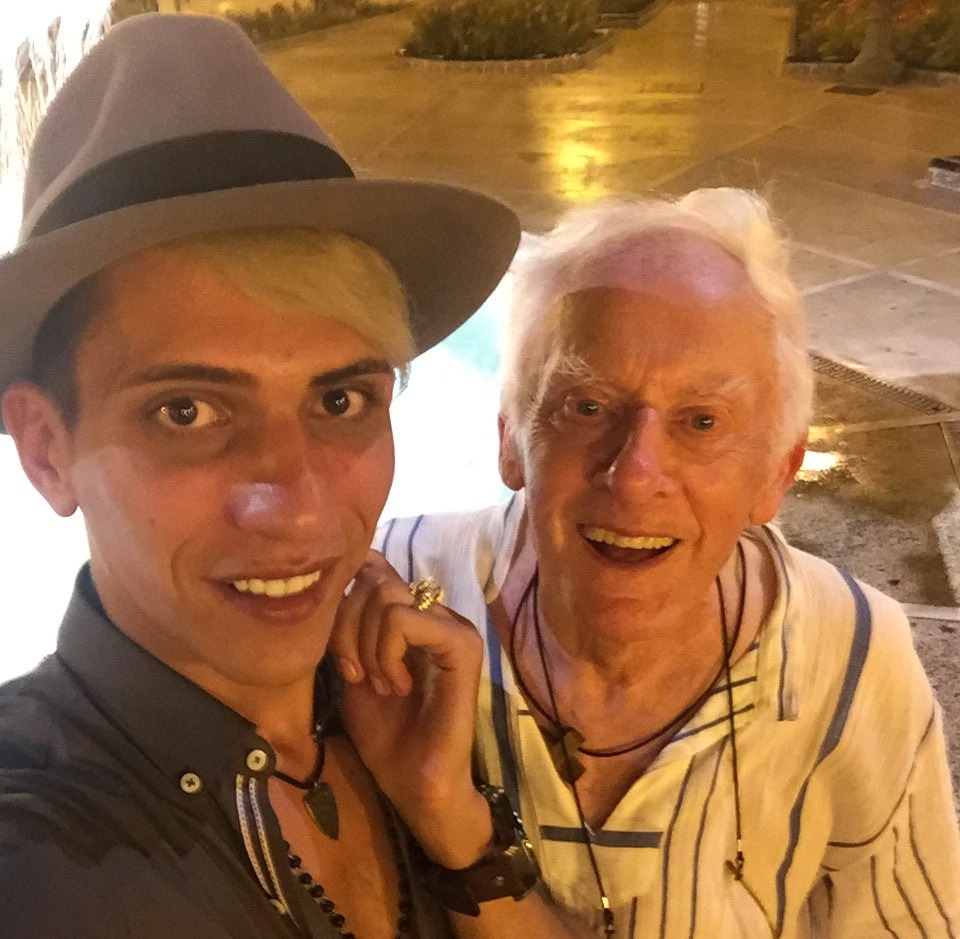