With 21 days to go until the next PM is announced, where do Rishi Sunak and Liz Truss stand on the biggest issues facing Britain?

Card carrying Conservatives have less than three weeks left to cast their vote for the next Tory leader and PM. 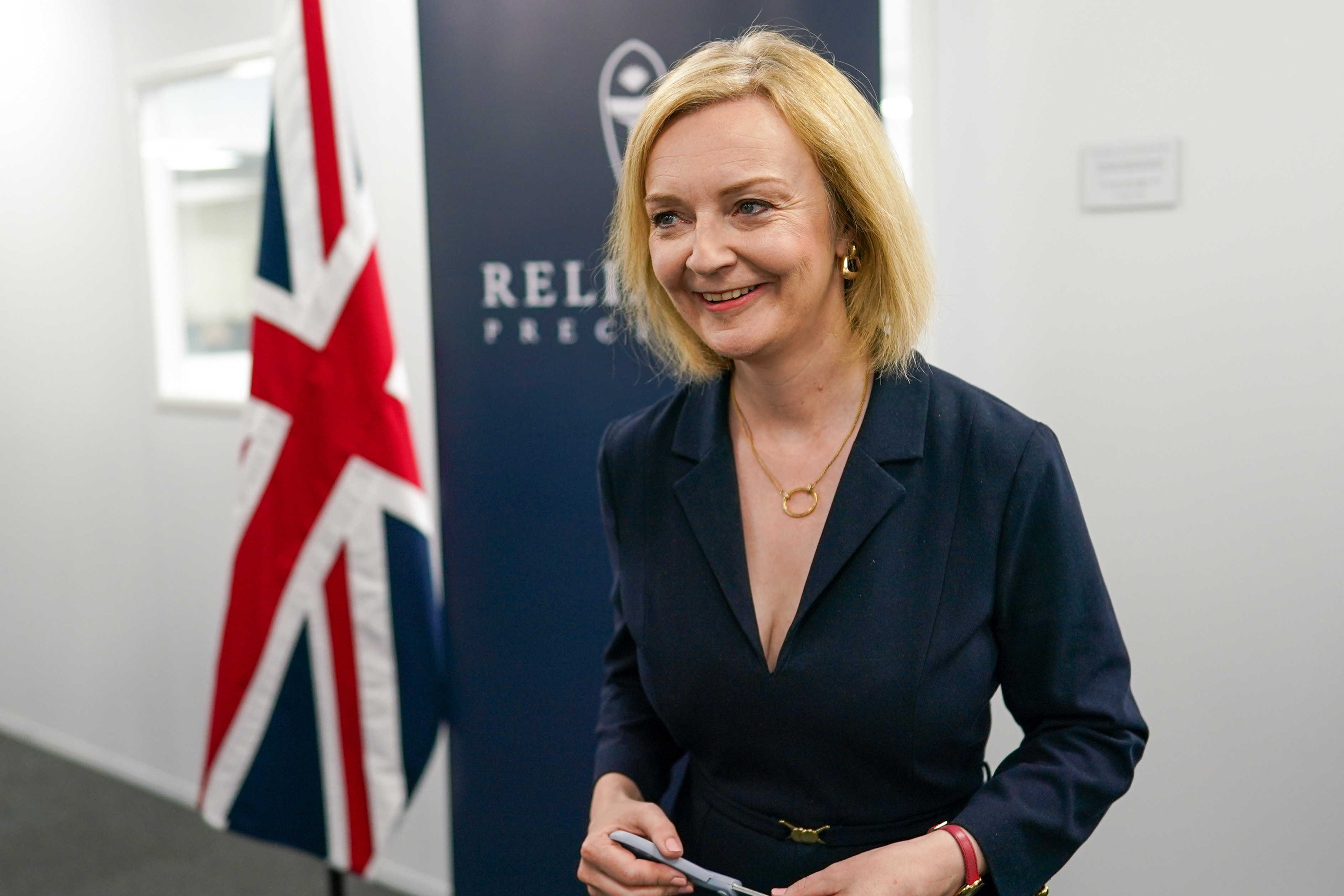 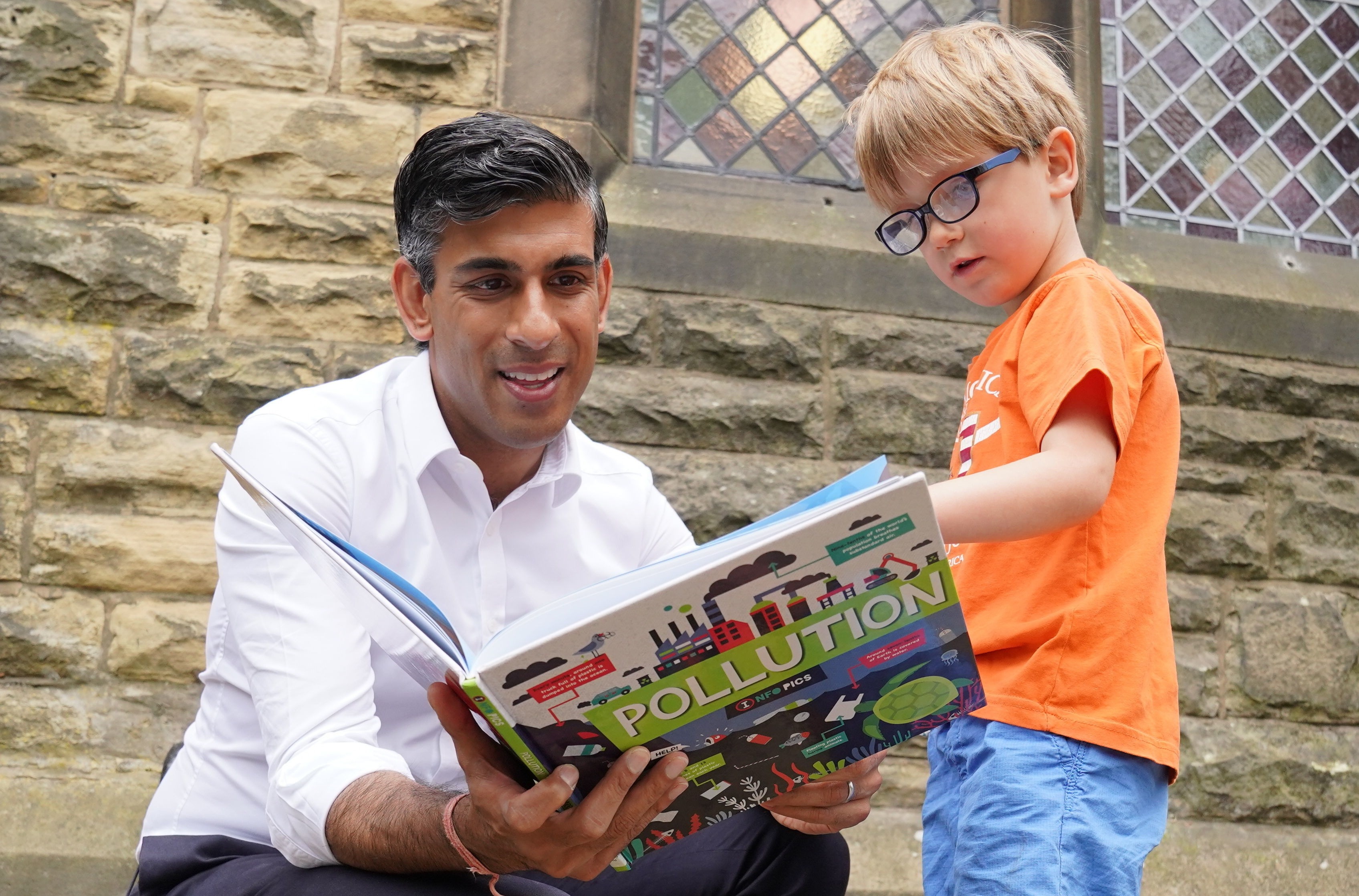 Ms Truss is blazing ahead in the polls, with the latest Opinium survey putting her 22 points in front of rival Mr Sunak.

Despite the massive gap, the ex-Chancellor vowed fight on until the very end.

And with bills skyrocketing and inflation spiralling out of control, there’s plenty to fight over.

The cost of living crisis is front and centre of the leadership race again this week.

Questions around the Northern Ireland Protocol and Scotland will also come up as the wannabe PMs head to Perth and Belfast for hustings.

So what are Mr Sunak and Ms Truss promising Brits on the biggest issues facing Britain today? 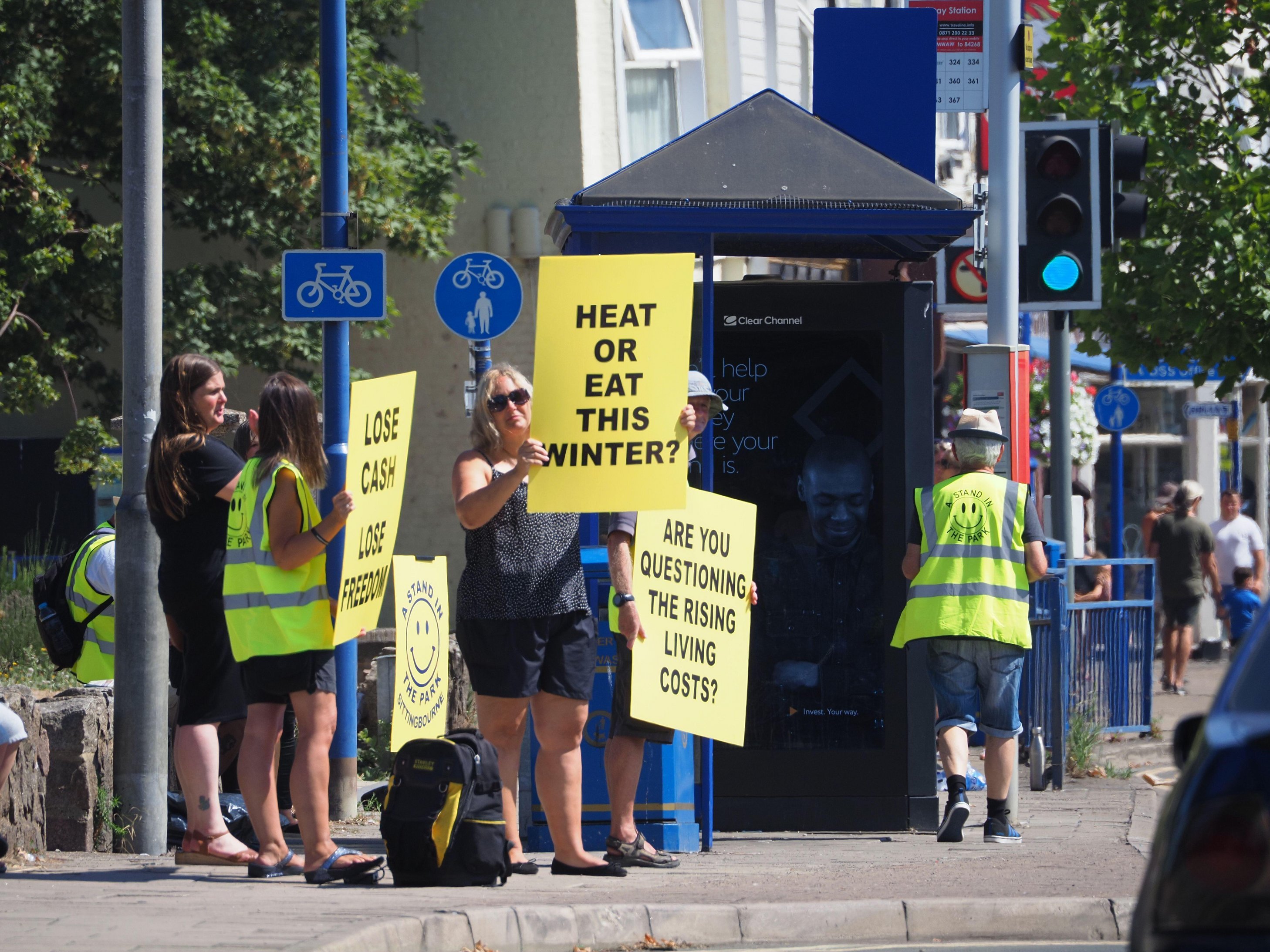 The ex-Chancellor and Foreign Secretary have completely different views on how hard-up Brits can beat the squeeze.

With bills predicted to hit an eye watering £5,300 in April next year, the contenders both admit more government interventions will be needed.

But Ms Truss has taken a more hard line approach to helping through public spending than her rival.

Earlier this month the frontrunner said she would “do things the Conservative way of lowering the tax burden, not giving out handouts”.

Ms Truss softened her stance after the Sunak campaign pointed out that OAPs and the poorest households wouldn’t really benefit.

The Foreign Secretary now says nothing – including more handouts – is off the table.

But she hasn’t been specific about what (if any) further handouts would like or who would get them.

Mr Sunak said more public spending would be needed from the get-go.

The ex-Chancellor has pledged to cut VAT on energy bills, saving households £200.

He's also vowed to slash rising bills for up to 16 million hard-up Brits.

The ex-Chancellor promised he is prepared to spend £10 billion on support, which could come through universal credit and winter fuel top-up payments. 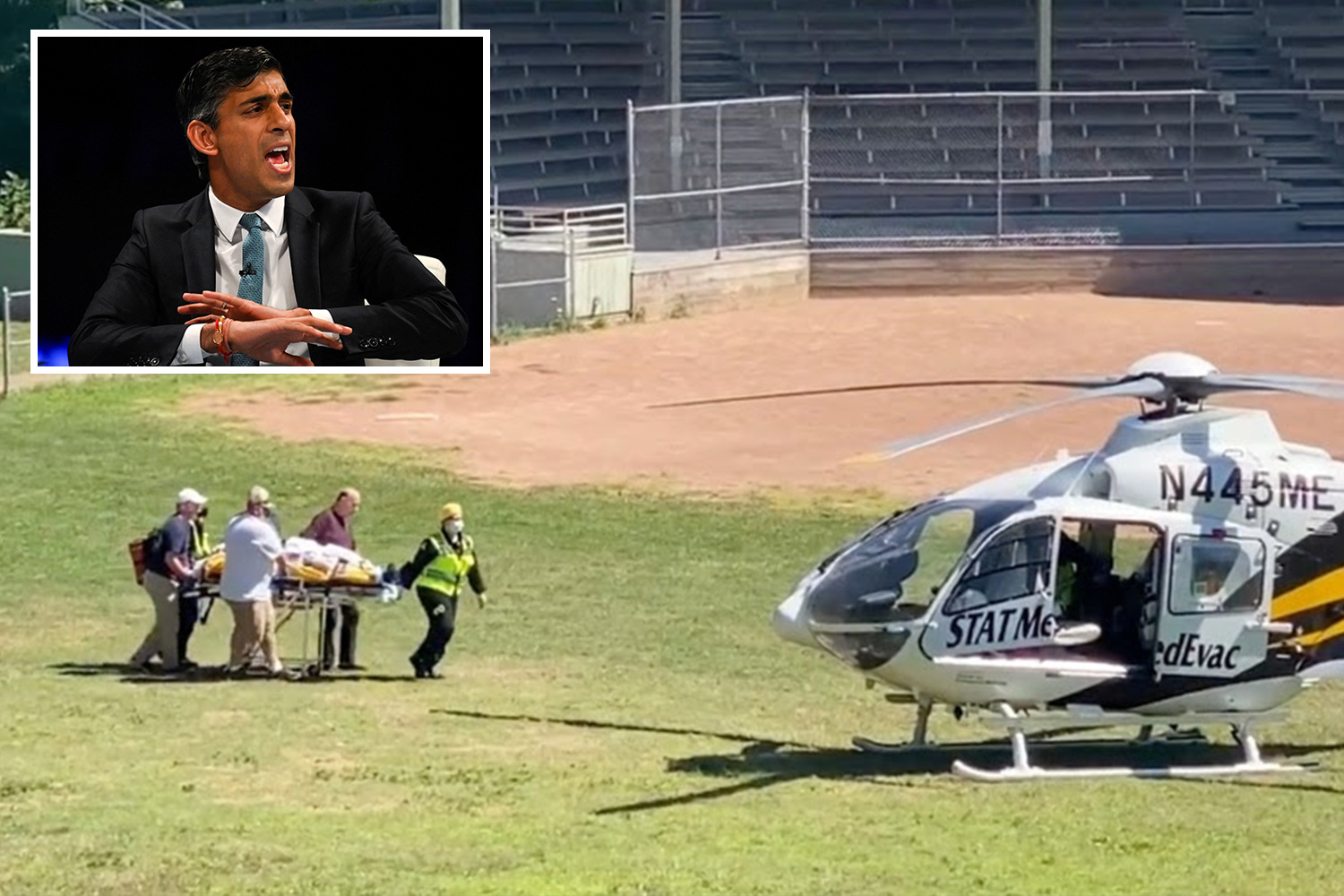 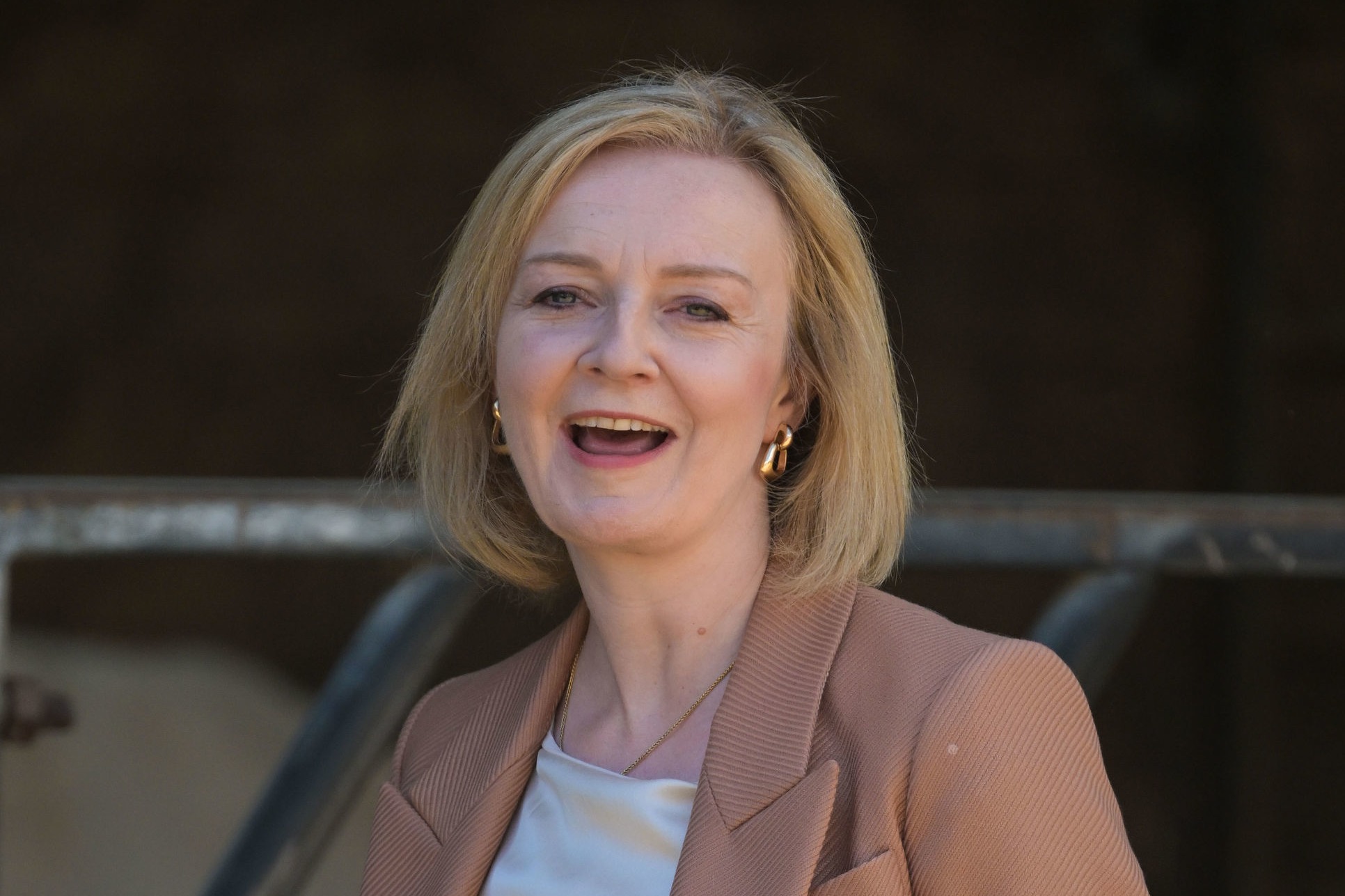 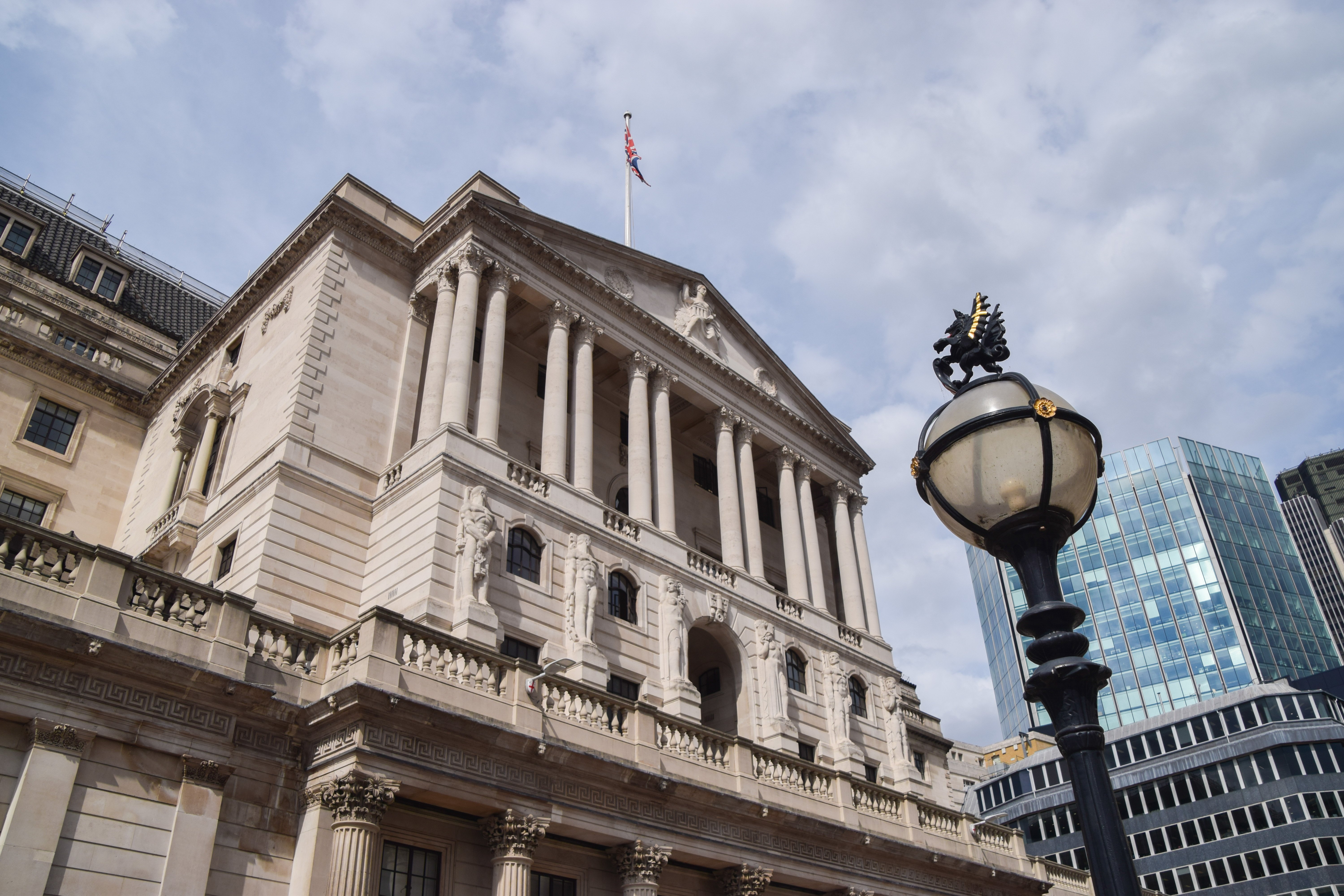 Mr Sunak and Ms Truss are both pitching themselves as Thatcher loving tax cutters.

But the speed at which they want to stop filling government coffers with working people’s money is different.

Early in the race Ms Truss vowed to make a whopping £30 billion of tax cuts within weeks of entering No10.

She would reverse the Health and Social Care levy, scrap a planned rise in corporation tax and slash green levies from gas bills.

The Foreign Secretary, who's promised a brand spanking new budget on day one in office, wants Britain to borrow money so cuts can be funded without sacrificing public services.

He claimed slashing taxes while inflation soars will backfire by pushing up mortgage rates by as much as seven per cent.

After initially refusing to put a number on it, he pledged to cut the basic rate to 16p to the pound – a 20 per cent reduction.

Truss allies say seven years is way too long to wait. They think cuts are needed now to boost economic growth and prevent a winter recession. 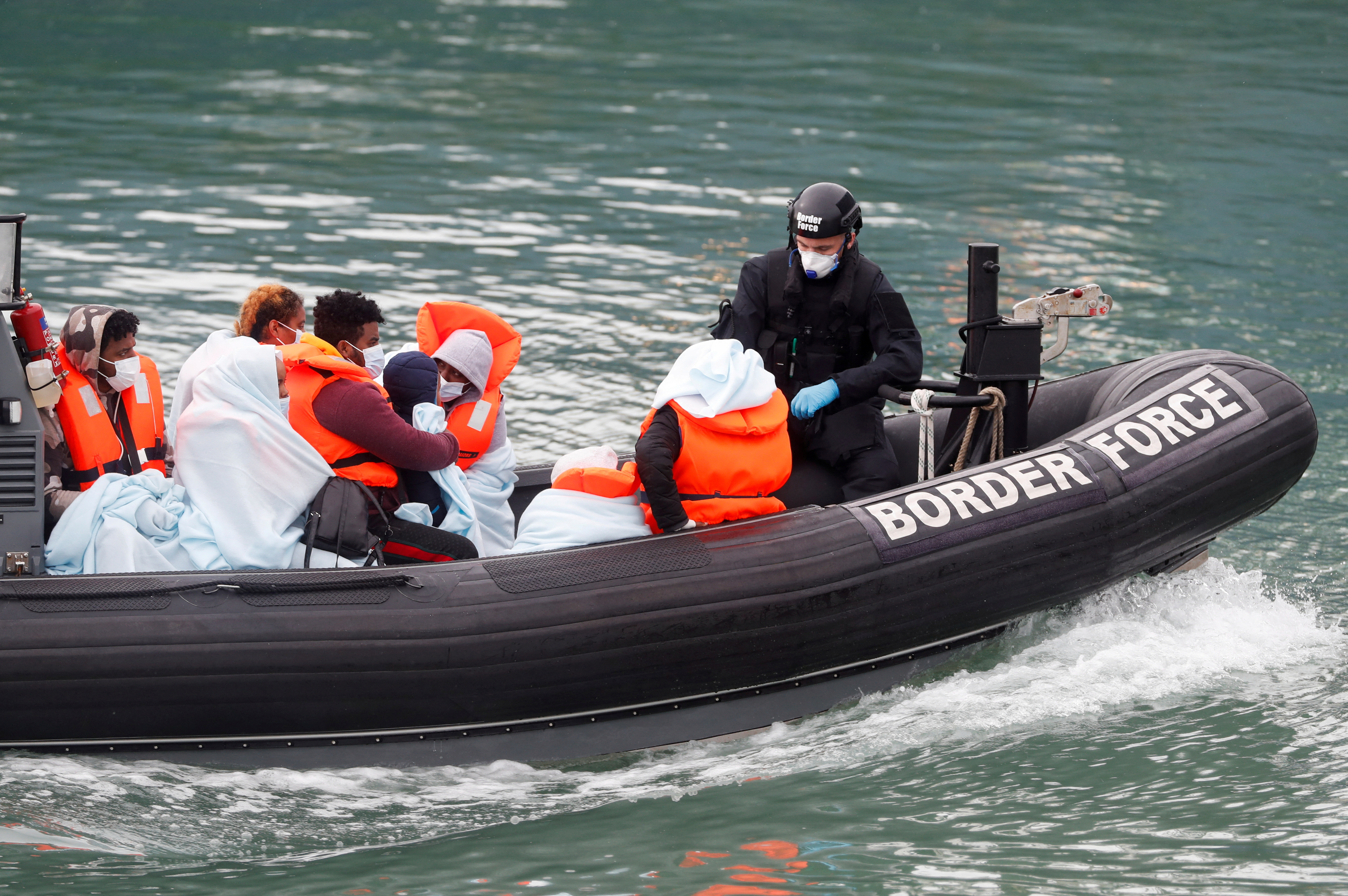 Another hot topic in the Tory race to No10 is immigration.

The wannabe PMs are desperate to prove they would tackle channel crossings.

Both Ms Truss and Mr Sunak are committed to the Rwanda deportation plan.

The Foreign Secretary would increase border security staff by 20 per cent and double the number of small boat patrollers.

Mr Sunak promised to double the number of overseas offender deportations and would end the use of hotels to house migrants.

He's also said people arriving on boats could be housed on cruise ships.

Countries that don’t take back criminal migrant would be banned from trade and aid benefits under a Sunak government too.

Crisis in Care and the NHS