Researchers looked at the responses of 2,390 women quizzed in Bristol in the early 1990s. 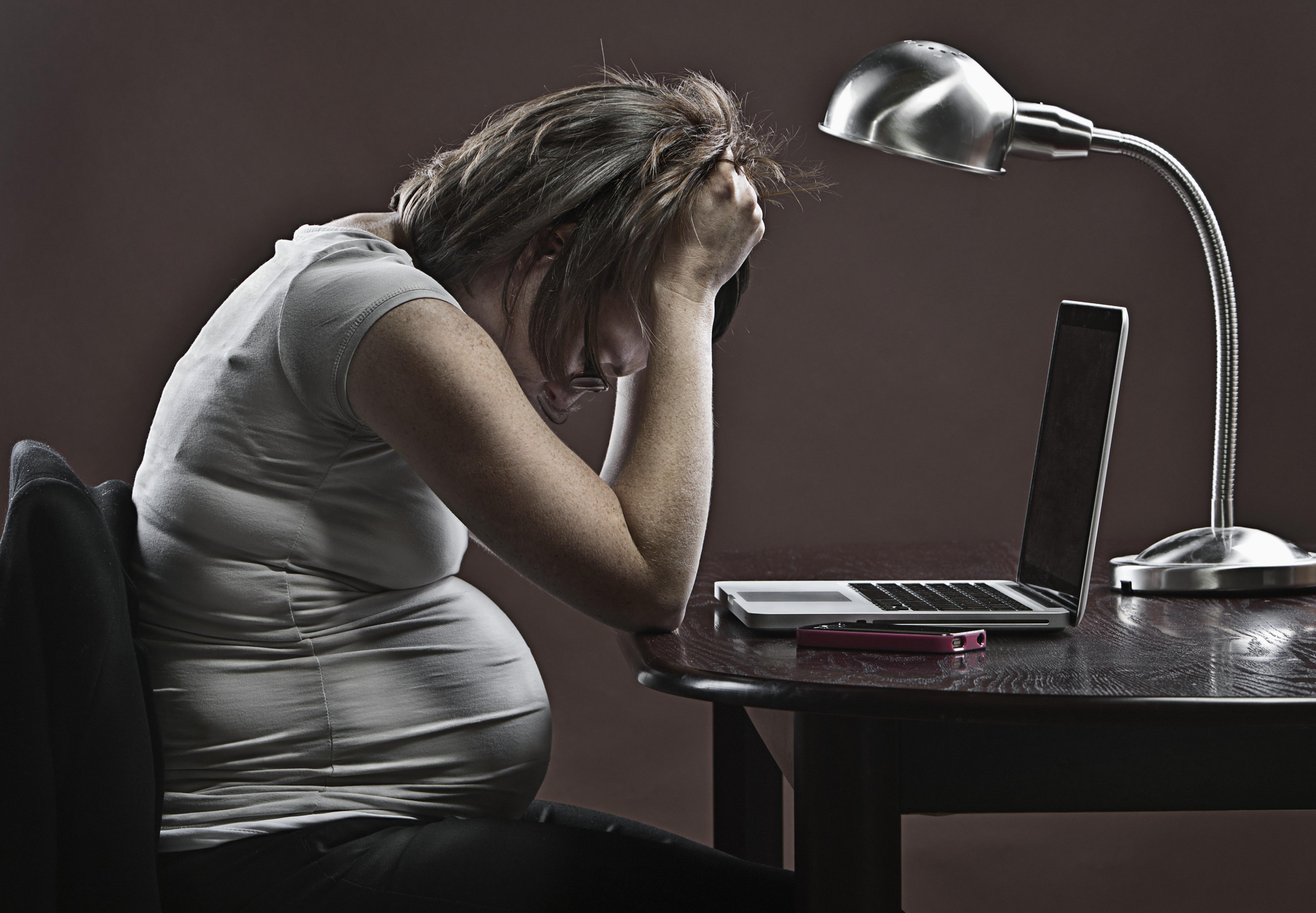 They compared them to 180 of their daughter’s generation who became pregnant by the age of 24.

The University of Bristol team found that having high depressive symptoms was 51 per cent more common in the current generation.

If their mum was depressed in pregnancy, daughters were more than three times as likely to fell the same.

The university’s Dr Rebecca Pearson said: “Interestingly, the research shows that depression in today’s young women may be driven by rises in feeling overwhelmed and stressed rather than feeling down and flat.” 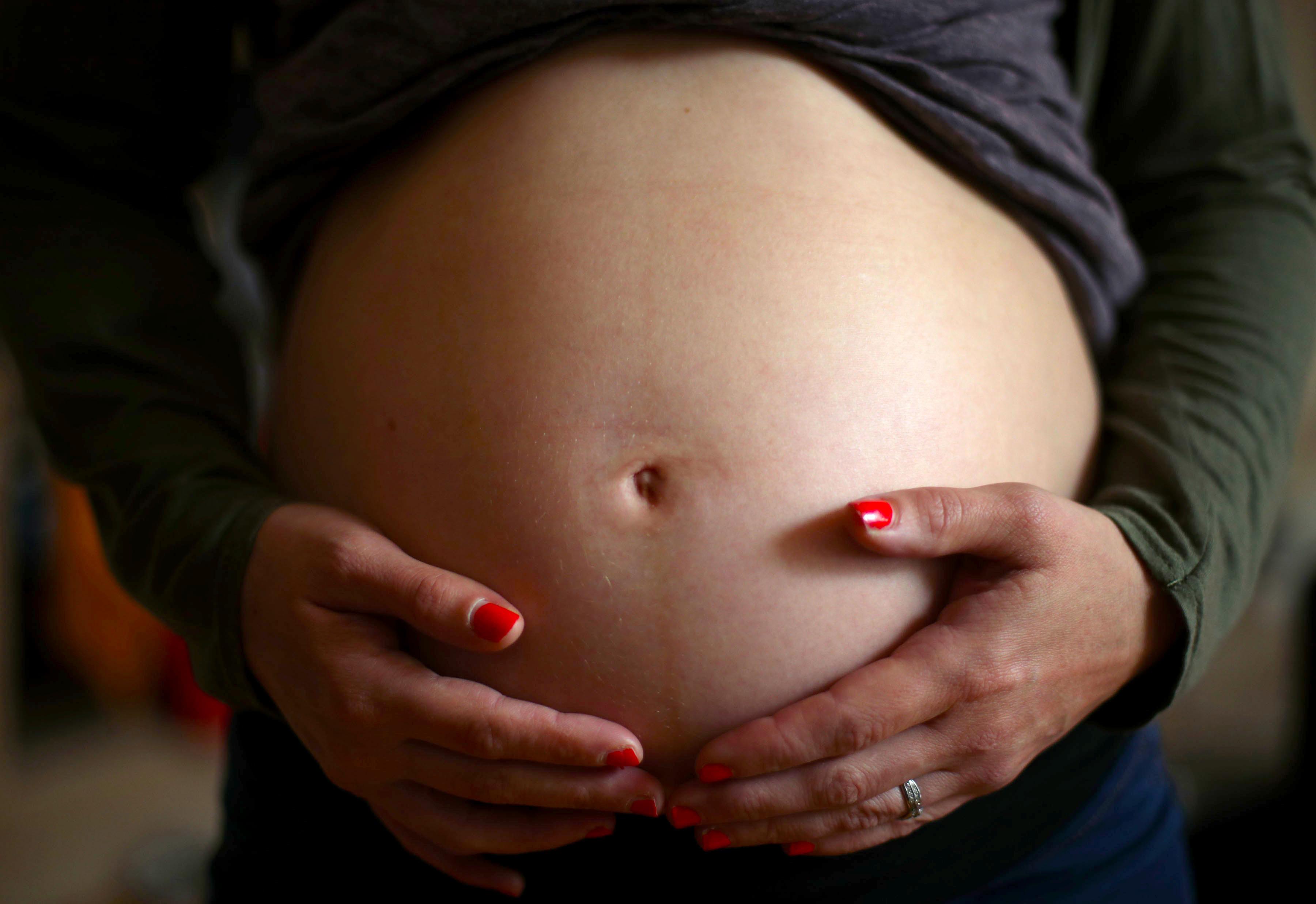 Clare Dolman, of the Maternal Mental Health Alliance, said: “It is vital to look at the possible causes of this increase to help devise interventions.”

Clare Livingstone, of the Royal College Midwives, described the rise as alarming and called for more funding into pregnancy-related mental health problems.