Dhillan Bhardwaj normally lives in a sprawling country mansion in the middle of 42 acres of the Leicestershire countryside. 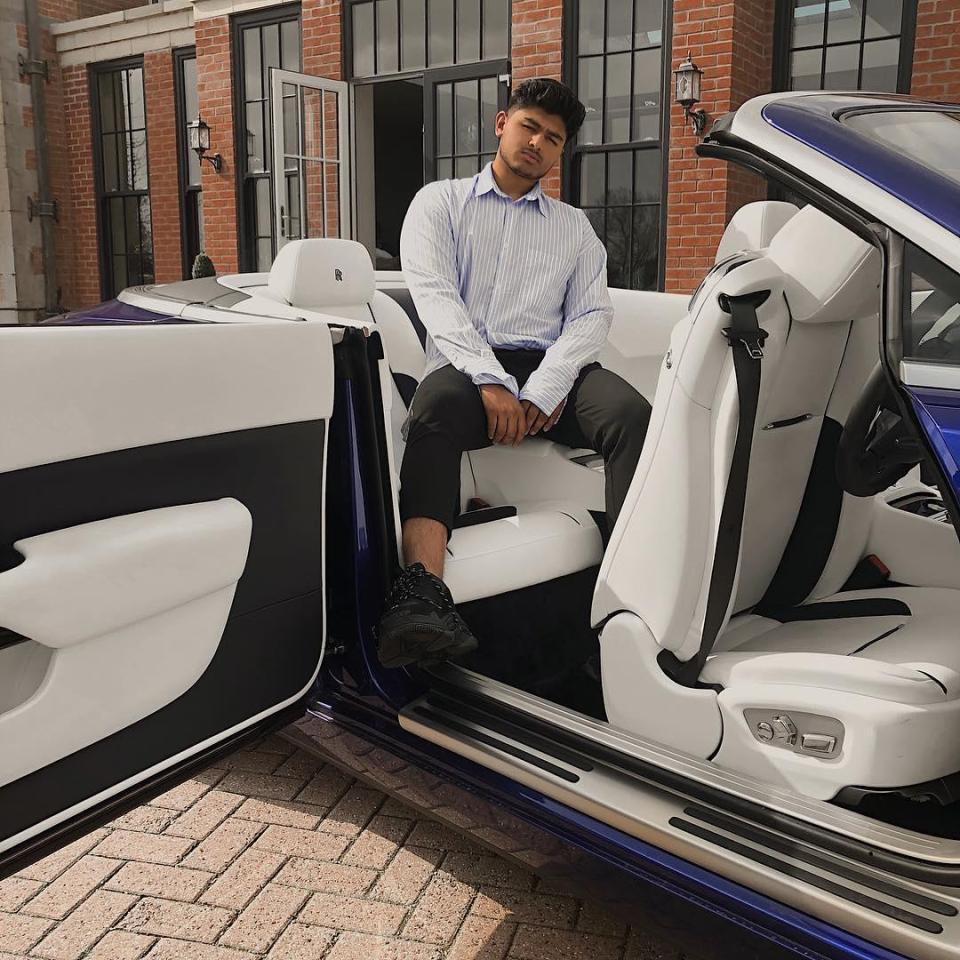 The 21-year-old’s family also own more than 20 cars including Rolls-Royces, Ferraris, Lamborghinis and BMWs.

But the budding entrepreneur’s eyes were opened after he spent two days with 59-year-old Elaine Sullivan, who supports herself and her five kids on benefits in Warlingham, Surrey.

Dhillan, from Loughborough, Leicestershire, said the show had ­destroyed his illusion that people living on handouts were lazy scroungers. 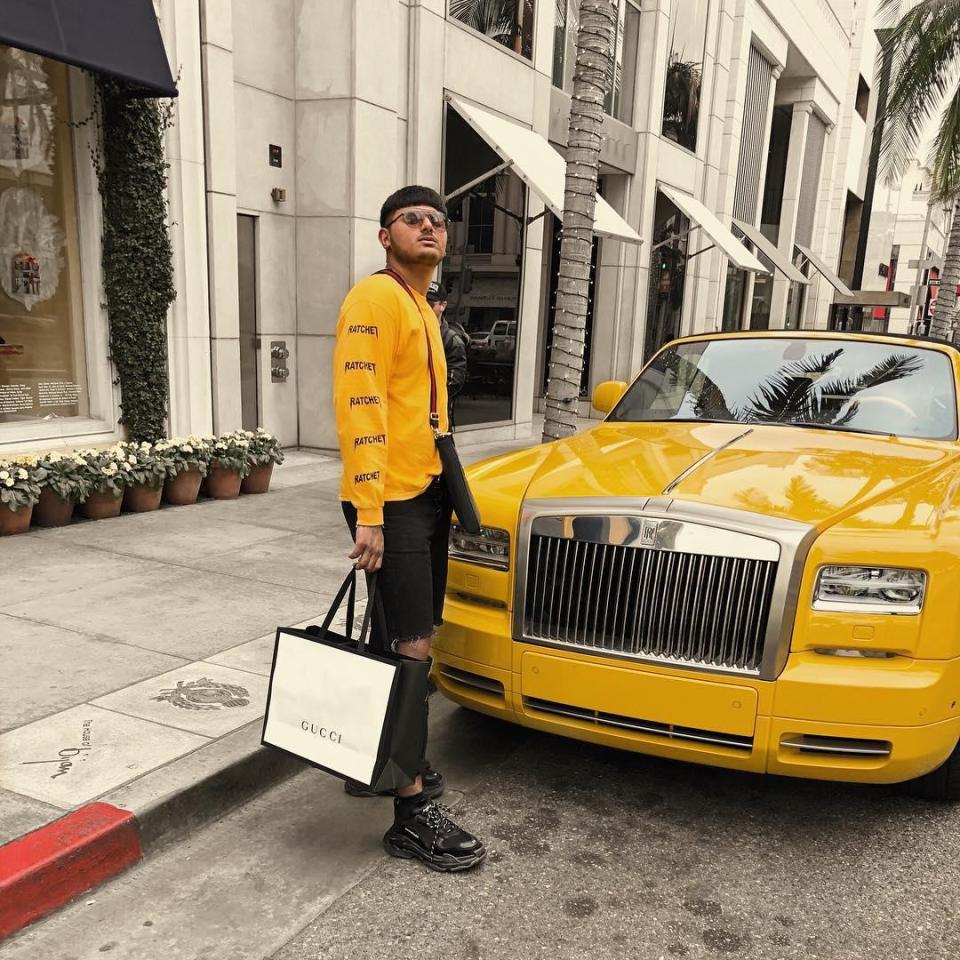 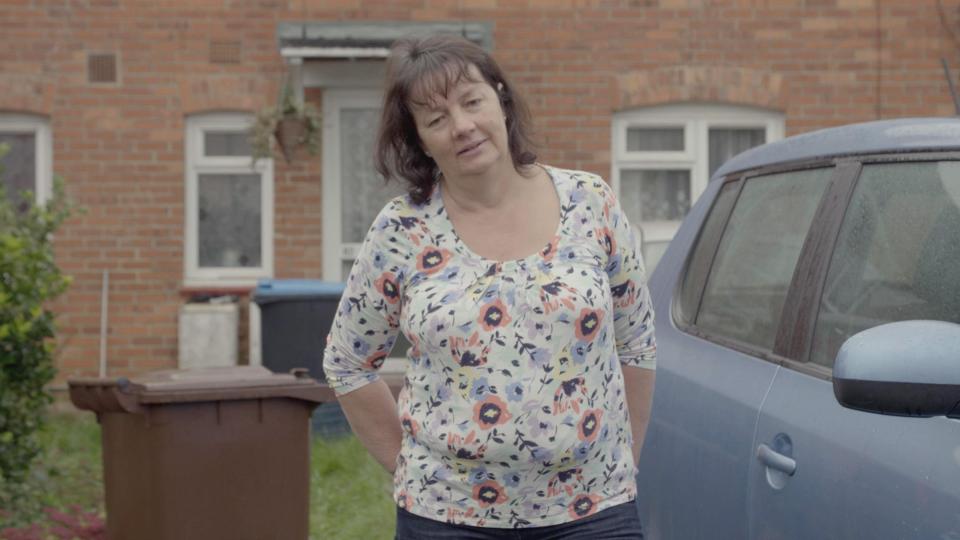 He told The Mirror: “Meeting Elaine changed my ­impression of people on benefits.

“Previously, I thought a lot of people on benefits didn’t work ­because they were lazy.

“Now I know this isn’t the case. I feel very grateful that I have a safety net if anything ever goes wrong with my company. And I have realised there are valid reasons why people need help.”

Dhillan founded the fashion label Ratchet when he was 16 and made £1million in his first year.

His fancy threads have been seen on the likes of Rihanna, Miley Cyrus and Azealia Banks. 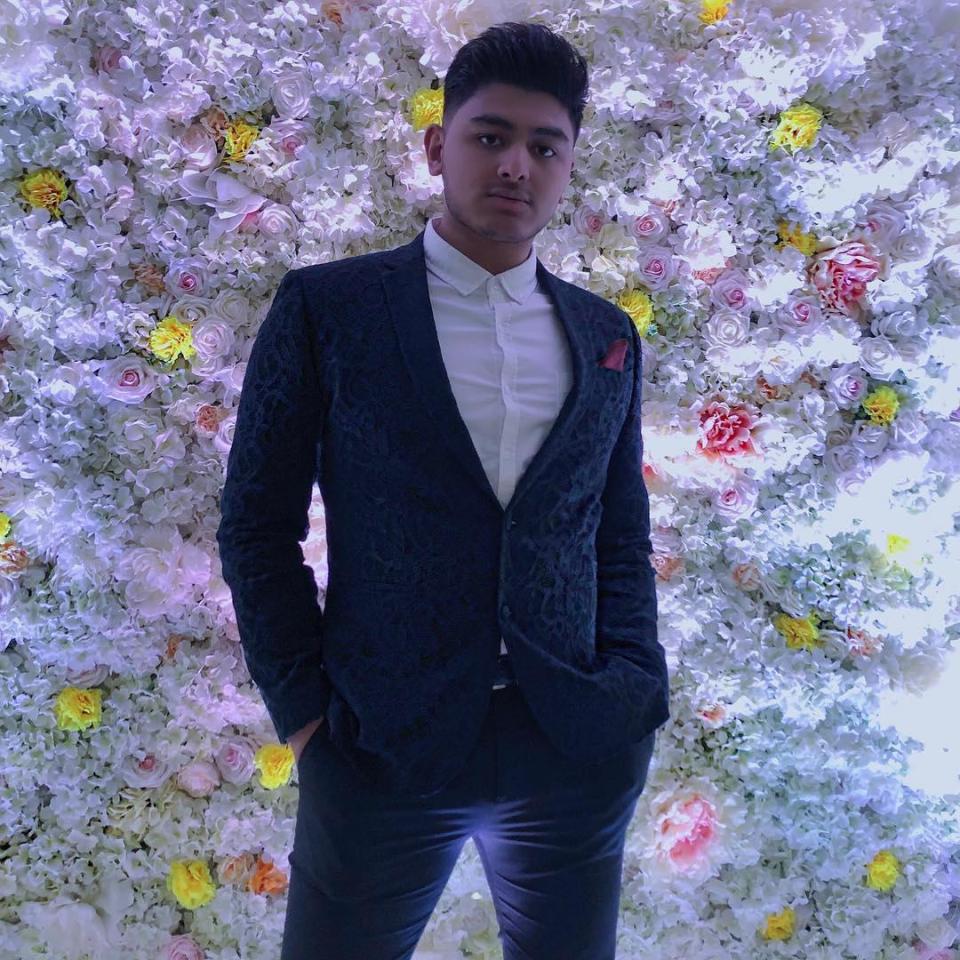 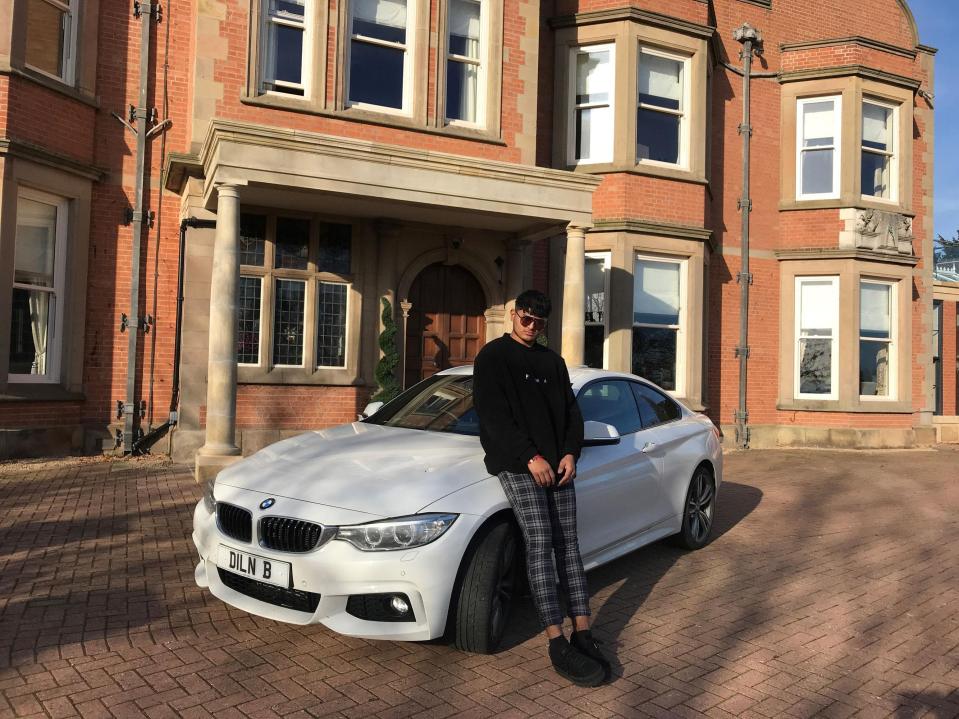 Conversely Elaine hit “rock bottom” eight years ago after a relationship broke down and she lost her job as a food and drink taster.

The family were homeless for four years before getting a council house.

She said: “There is a massive stigma and negative stereotyping towards people with benefits.

“I decided to go on the show to change people’s opinion about those on benefits. You never know what can happen to you. You can lose everything like I did.”

During his stay with Elaine, Dhillan helped clean out her chicken coop and cooked a cheap pasta bake for the family in her tiny kitchen

He also treated them to afternoon tea, ­buying them new outfits from a charity shop and even hiring a skip so Elaine could clear her garden.

He even befriended Elaine’s daughter 18-year-old student Abby regularly messaging her on social media and inviting her to events for his clothing label.