Marina O'Loughlin‏ sparked outrage last year when she wrote in the Sunday Times Style magazine about a new pub that had been opened by the chain in Kent. 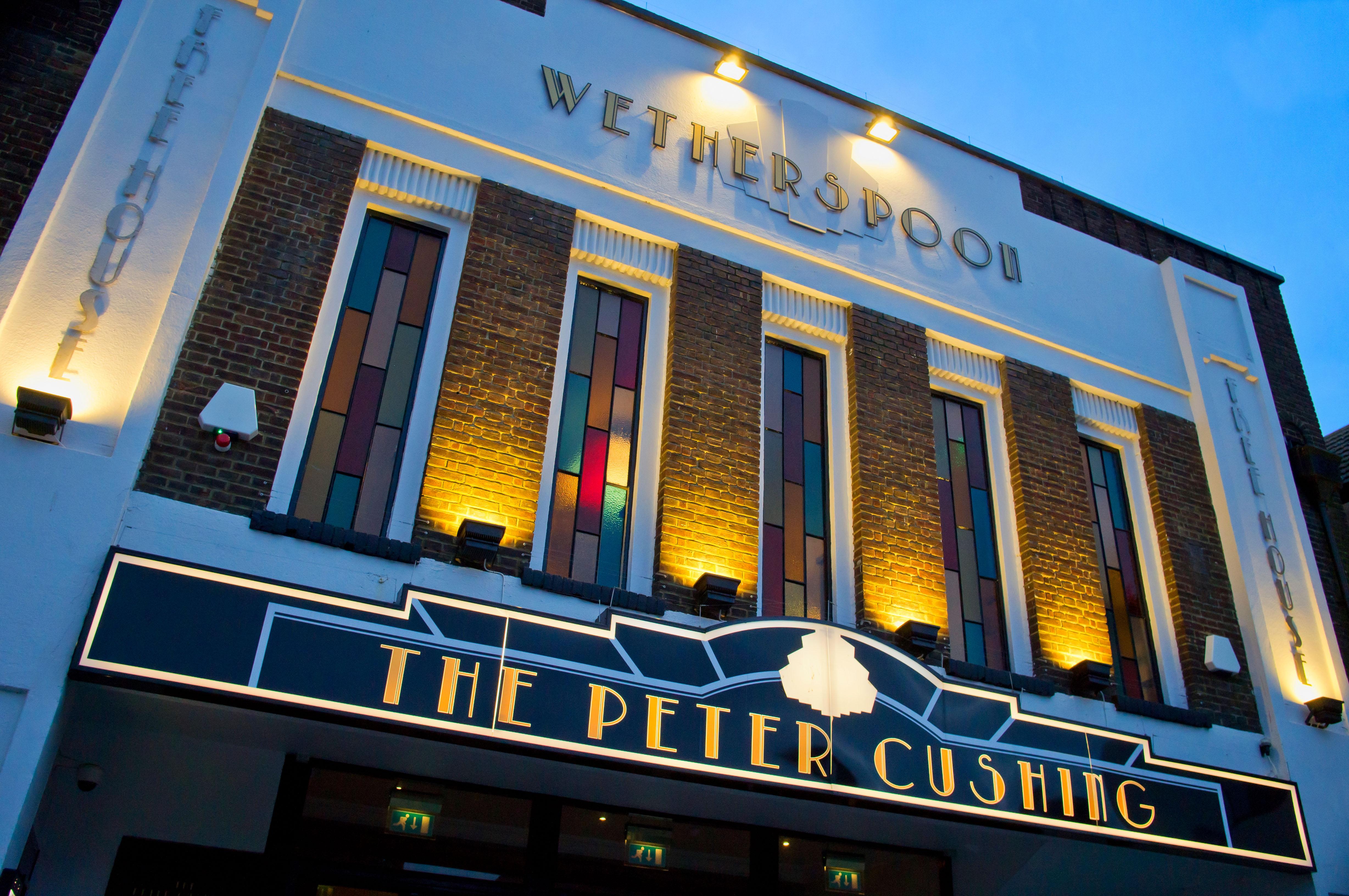 In a lengthy tirade she claimed the peas had a "haunting backnote of fag ash" and that it was packed with "sad old men".

The critic added: "I’ve been skint, soul-destroyingly so. But even then, I wouldn’t have eaten here."

And while she faced significant backlash on social media at the time for the review, now even her elite food critics are turning on her.

The Guardian's food critic Grace Dent, who says she has "Britain’s fanciest fine-dining restaurants at my disposal", wrote today: "When people attack Wetherspoons for its big, flappy menu and bogof deals, it feels as if they are attacking my father. 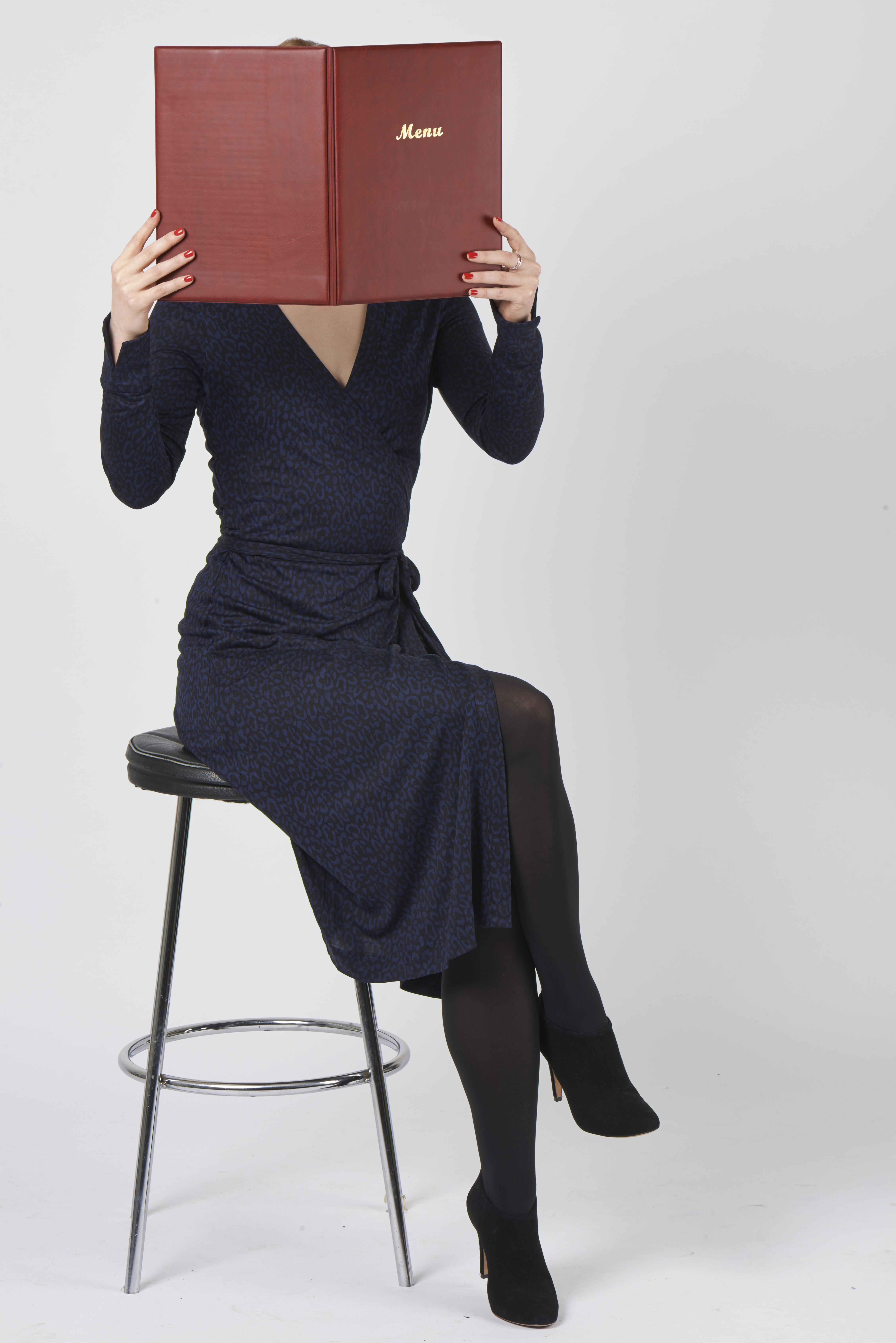 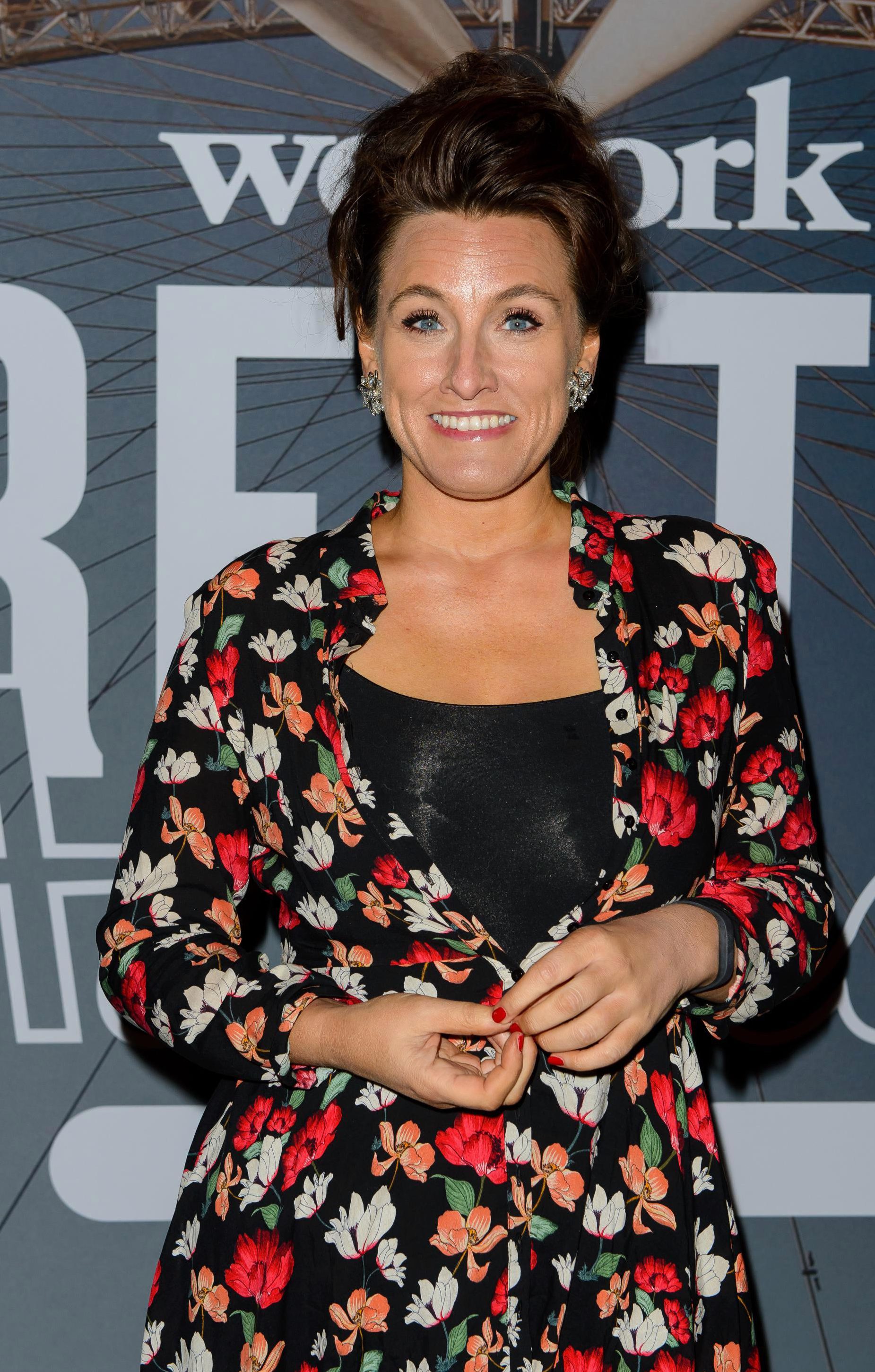 "Because, although I ended up dining in the world’s fanciest, more exclusive places, this meant nothing to him.

"Curry Club on Thursday night in Keswick Wetherspoon was his favourite restaurant."

The Londoner is a regular critic on Masterchef UK, Masterchef: The Professionals, and Celebrity Masterchef, and has also judged food on the BBC’s Great British Menu.

She added that the Wetherspoons sweet potato, chickpea and spinach curry "is completely decent" and added: "I am a sucker for the beanburger with onion rings, too. But, mainly, I just loved seeing my dad temporarily happy." 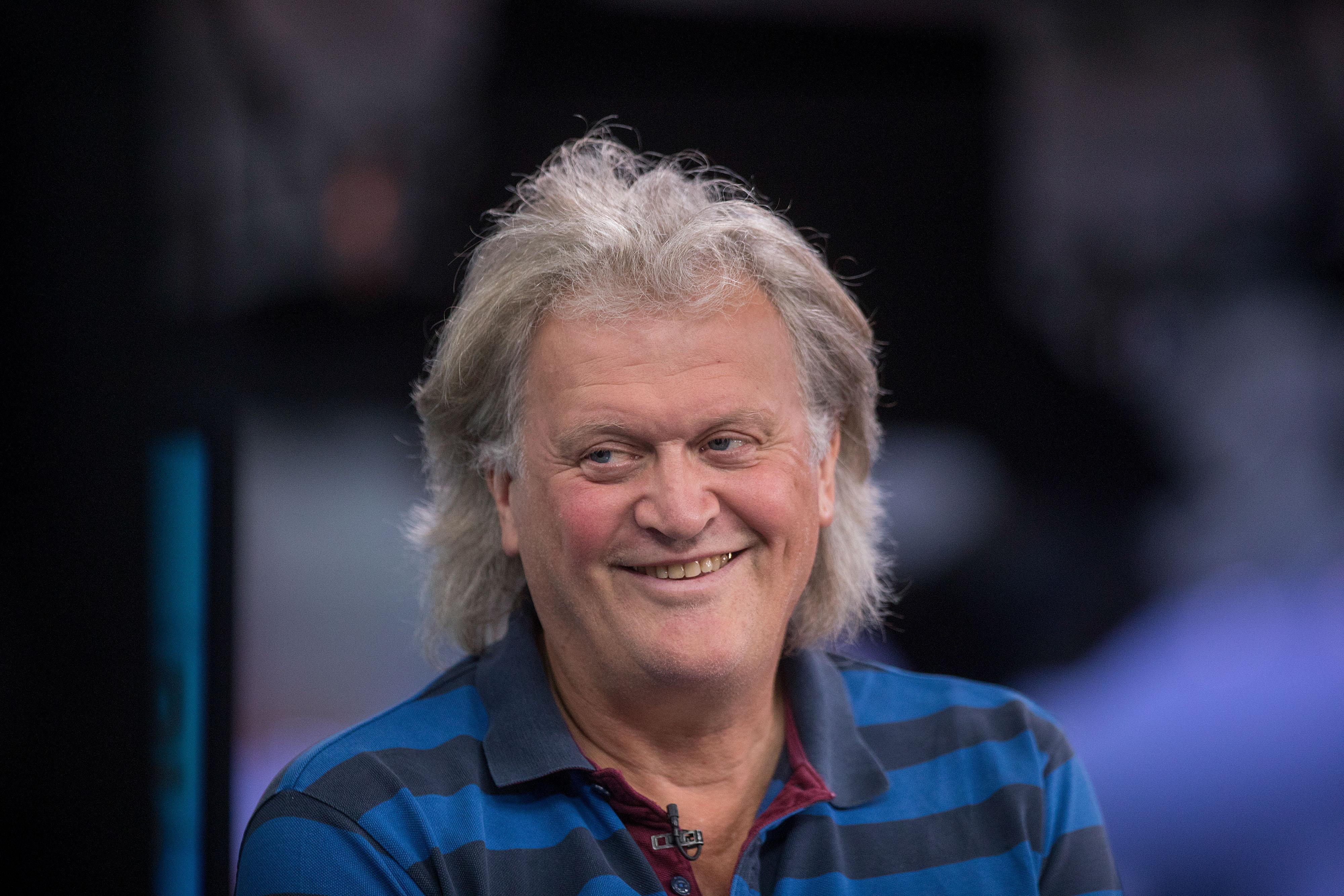 Marina, who compared the Wetherspoons fried buttermilk chicken burger with a side of ribs as the "sort of thing you might scoop out of the bottom of Hannibal Lecter’s recycling bin" also turned fire on the drinks menu during her rant last year.

She said that a pitcher of purple rain in the pub was like "Calpol and diabetic coma".

The critic blasted items from the pub's "Project Fear of a menu", including the 1,422 calorie "topped chips with cheese, bacon and sour cream" and scoffed at a 2,513 calorie combo of "oily" pepperoni pizza, chips and onion rings being tucked in to by a man on the next table.

However the extent to which she poured scorn on the bargain dishes left some social media users furious.

Of the chain's scampi, she described it like something sourced from a toxic swamp.

She wrote: "It’s a while since I’ve eaten breadcrumbed scampi — they don’t tend to feature in the restaurant critic’s diet.

"Still, I’m pretty sure they weren’t always like this: stiff orange coffins emitting an ooze of vaguely fishy goo.

"Their peas somehow have a haunting backnote of fag ash."

Marina also described the quinoa and chicken salad of having "spongey" avocado, and a cardboard taste, which she said was punishment for trying to order something healthy rather than standard pub grub.

Of the fried buttermilk chicken burger she said it was "a flat, damp sandwich secured with a wooden skewer, as if its flabby contents are in any danger of escaping from their woolly bun…. and the worst: a 'side' of ribs (who orders a side of ribs?), the meat pappy and exhausted, the barbecue sauce as sugary as fudge.

"It’s the sort of thing you might scoop out of the bottom of Hannibal Lecter’s recycling bin."

"At least I can now slag it off from a position of authority.

"The terrace that wraps around this ravishing piece of seaside architecture is quite the place to sit with a pint, looking out to sea.

"But only if you smuggle in your own picnic. Don’t, for God’s sake, order the food." 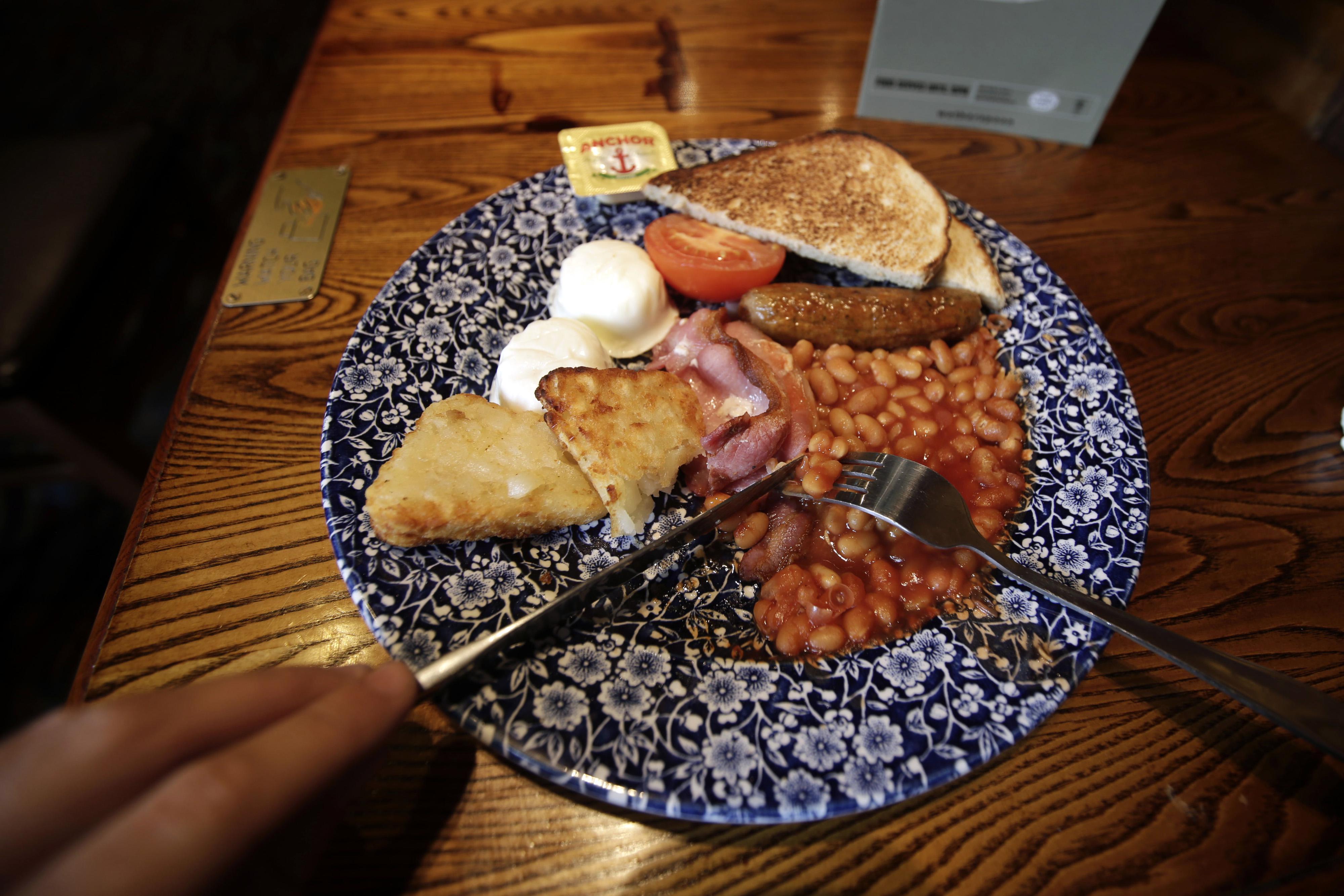 Social media users and fans of the pub hit back at the time.

One wrote: "We eat at Wetherspoons all the time.

"It's affordable, and they are great with my autistic brother."

Another said: "Do yourself a favour, AND STOP."

One said that it was cruel to lay in to 'Spoons when it was a great place for families on a low income.

They wrote: "I ate in one yesterday – family of four fed and watered for under 20 quid.

"Where would you suggest people of ltd means go as alternative?"