RESIDENTS of the "UK's smelliest village" fear they are being poisoned by the stench wafting from a nearby landfill site.

They say they are constantly breathing in smells like "rotting flesh" and "dirty nappies" – and have been for years. 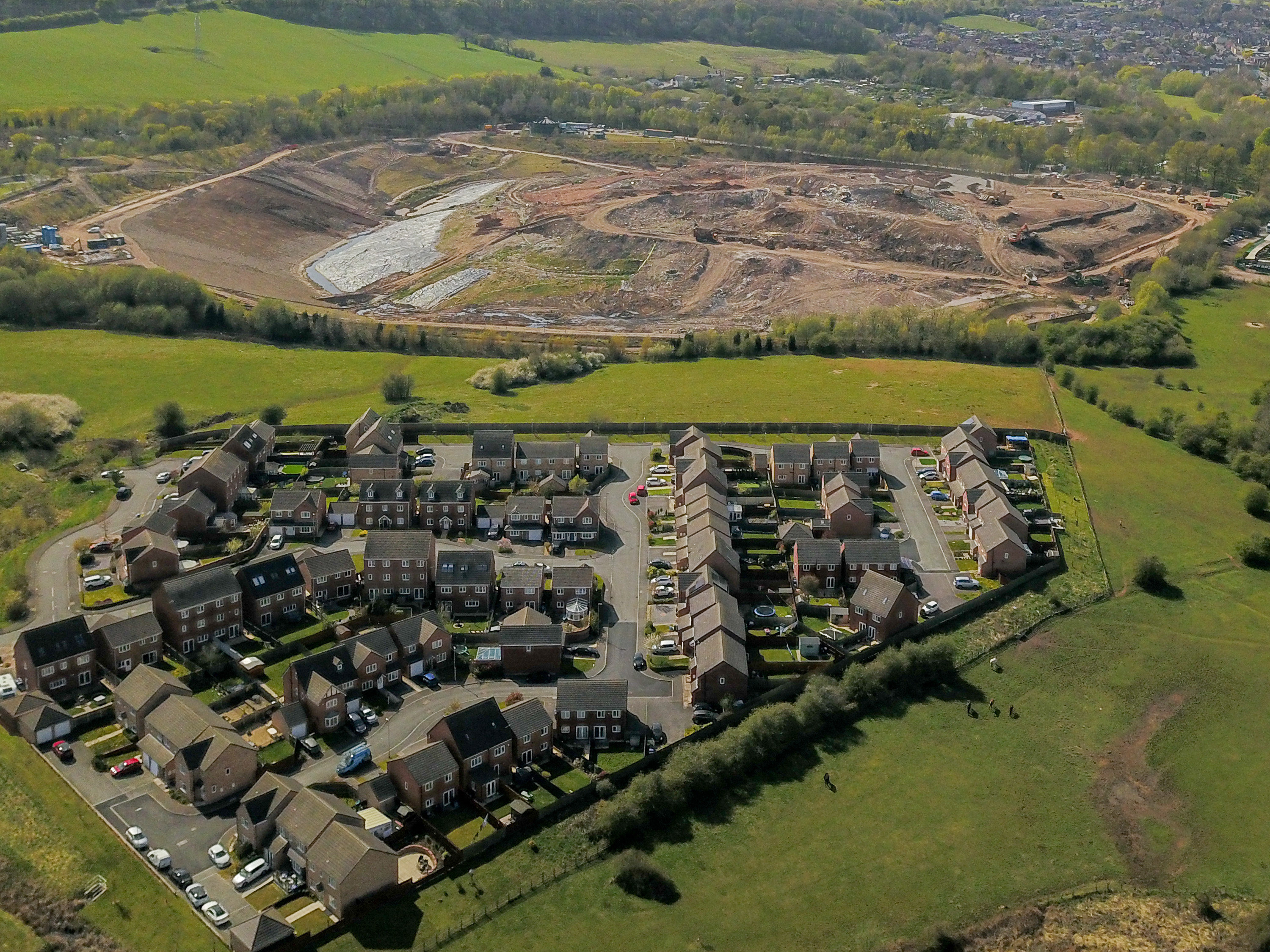 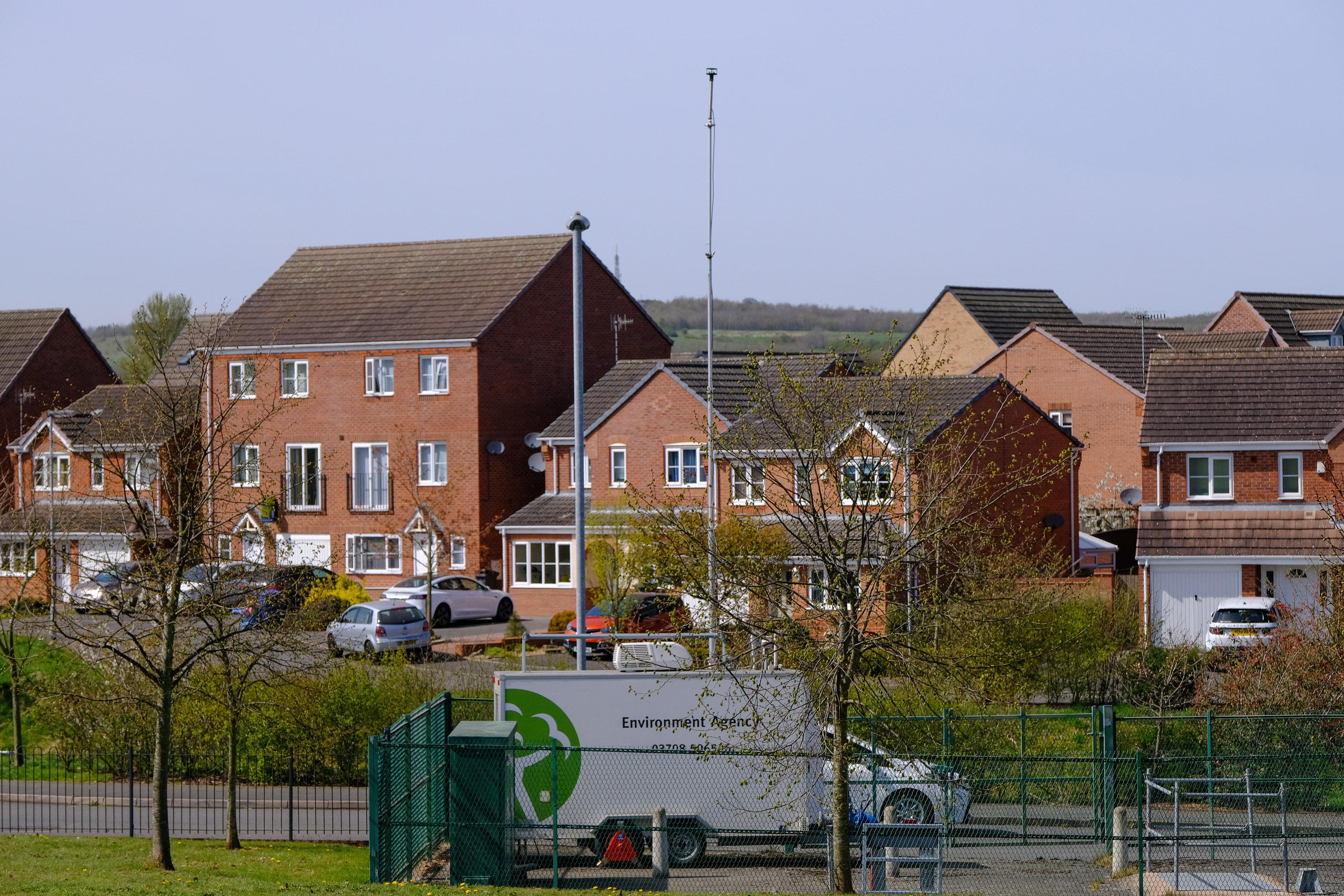 High levels of hydrogen sulphide gas has been recorded in the area, with residents getting ill and complaining of the egg-like stench.

"The Silverdale Stink" has become so bad that residents have been forced to tape up their doors and put bags over their windows.

People say the nasty smell is so unpleasant it burns the back of the throat while others have reported headaches, asthma attacks, stress, anxiety and sleeplessness.

Red Industries, the company that runs the site, has been issued with an enforcement notice by the Environment Agency for five breaches of its licence.

It follows over 5,000 complaints from residents who took to the streets of Newcastle-under-Lyme last week in protest calling for action to be taken.

Resident Phebe Smith, 24, said she was forced to sleep on the bathroom floor to escape the smell in her bedroom.

She added: "I was woken up in the middle of the night with a really intense smell that filled my bedroom. 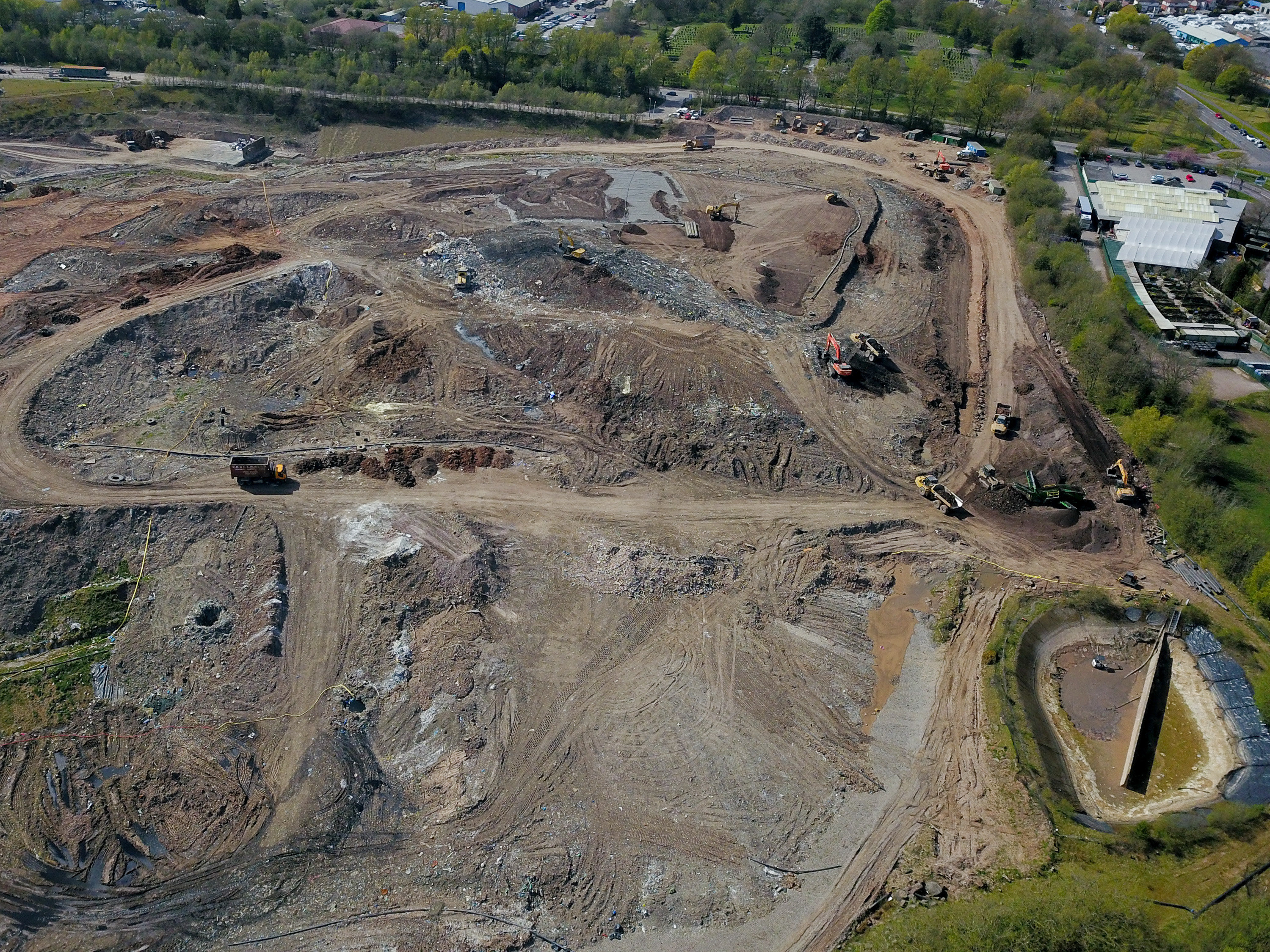 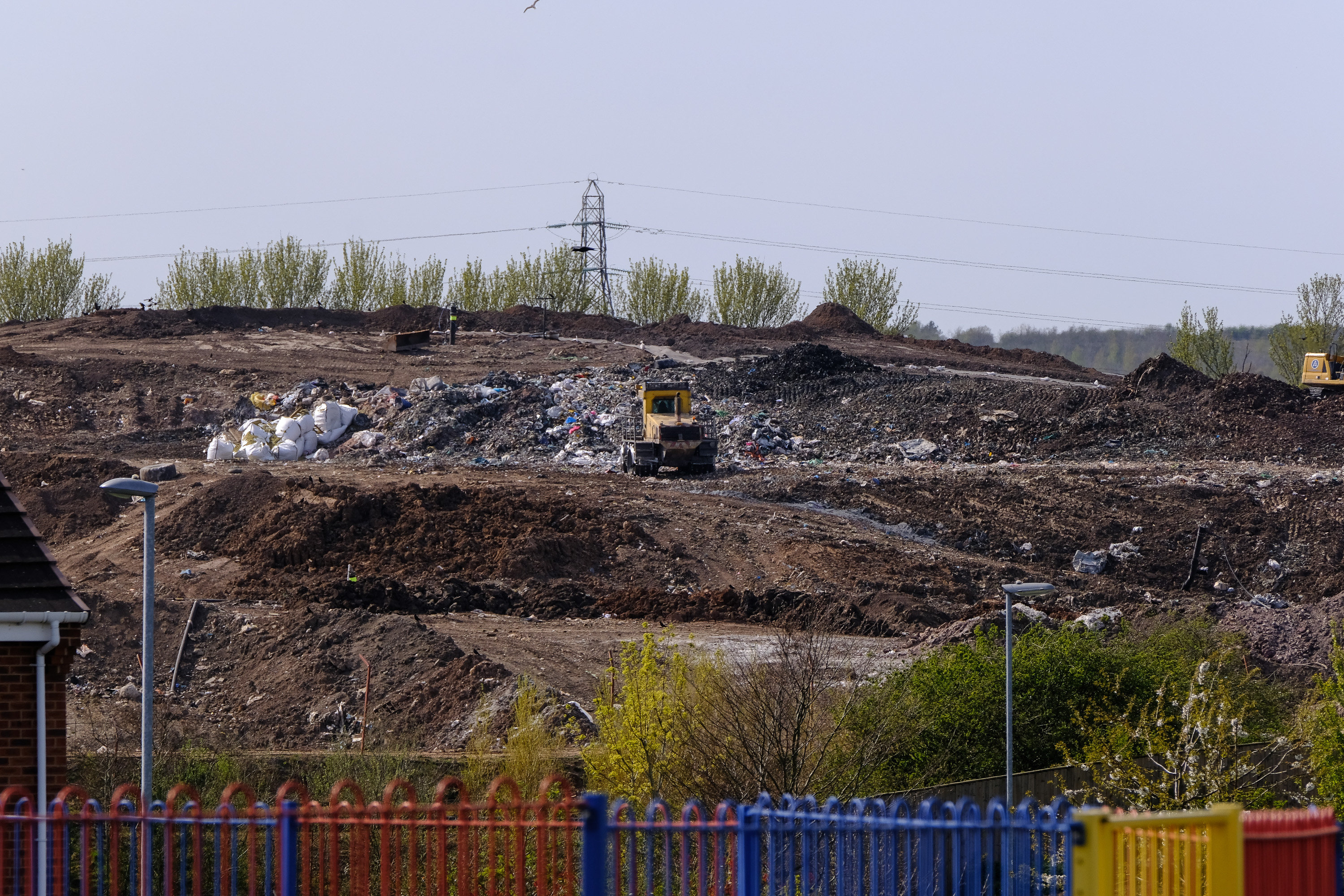 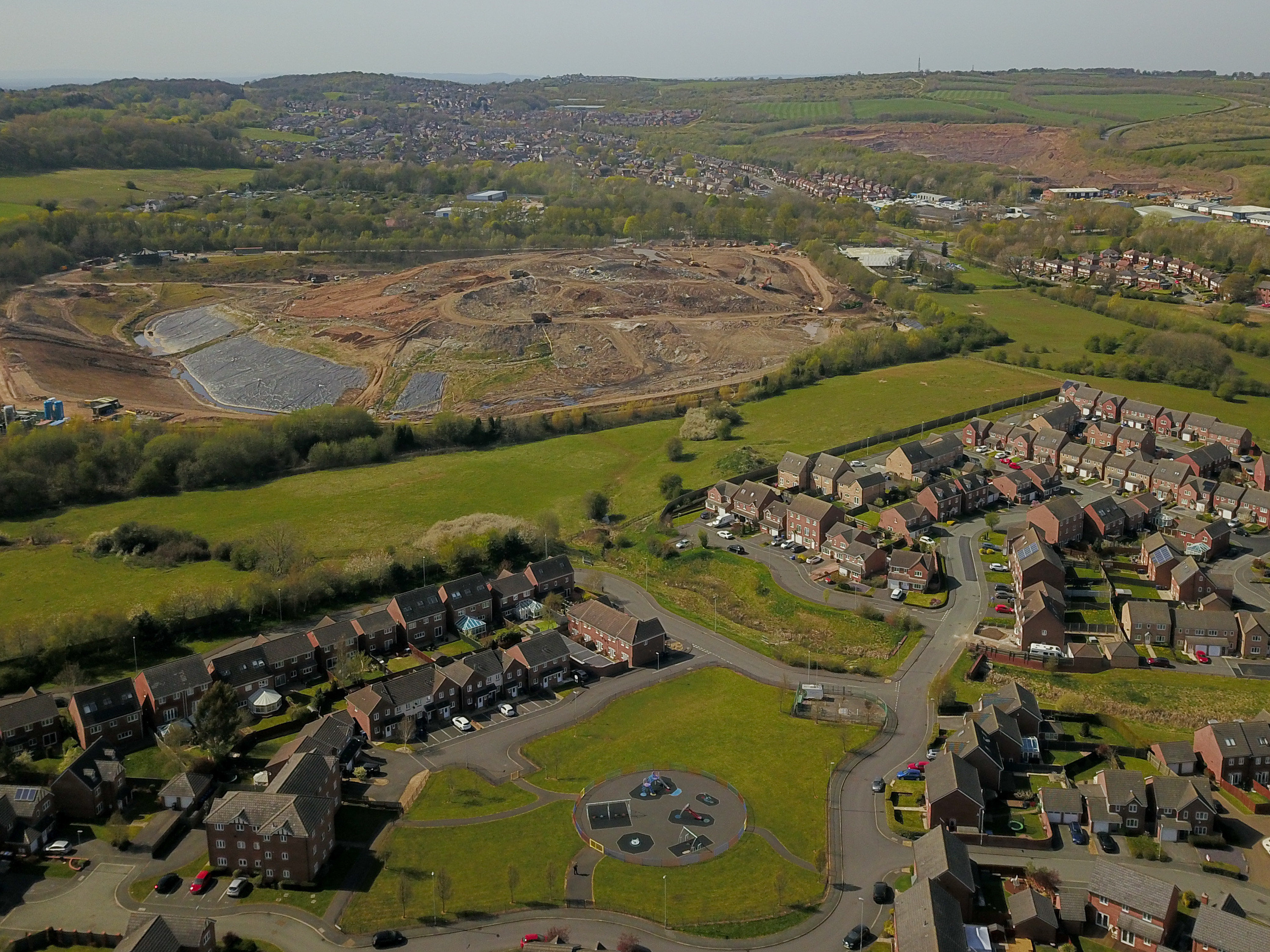 "I was so upset by it and really struggling to breathe and I was very panicked that I couldn't breathe, so I went into the bathroom because that was the least intense place to be in the house – I was trying to outrun the smell."

Billy Townsend, 38, said: "It's revolting, nobody should be forced to live like this. It's Third World stuff.

"It makes you physically wretch and causes really bad headaches. At night it can be impossible to sleep.

"Basically think of all the worst smells you come across in everyday life and put them all together."

Radio 2 presenter Jeremy Vine described it as "the worst smell in Britain" when he featured the site on his show on Thursday.

And the problem has also affected the nearby Royal Stoke University Hospital where staff have complained about smells affecting the wards there.

A Red Industries spokesman said: "We recognise that we are hosted by the local communities in which we operate and are acutely aware of their concerns regarding our landfill operations.

"We have voluntarily curtailed operations to accelerate an extensive capping programme which will seal a substantial and extensive area of the site.

"This capping programme will continue throughout the remaining life of the quarry, which will stop accepting waste in December 2026, at which point the area will be restored to green field." 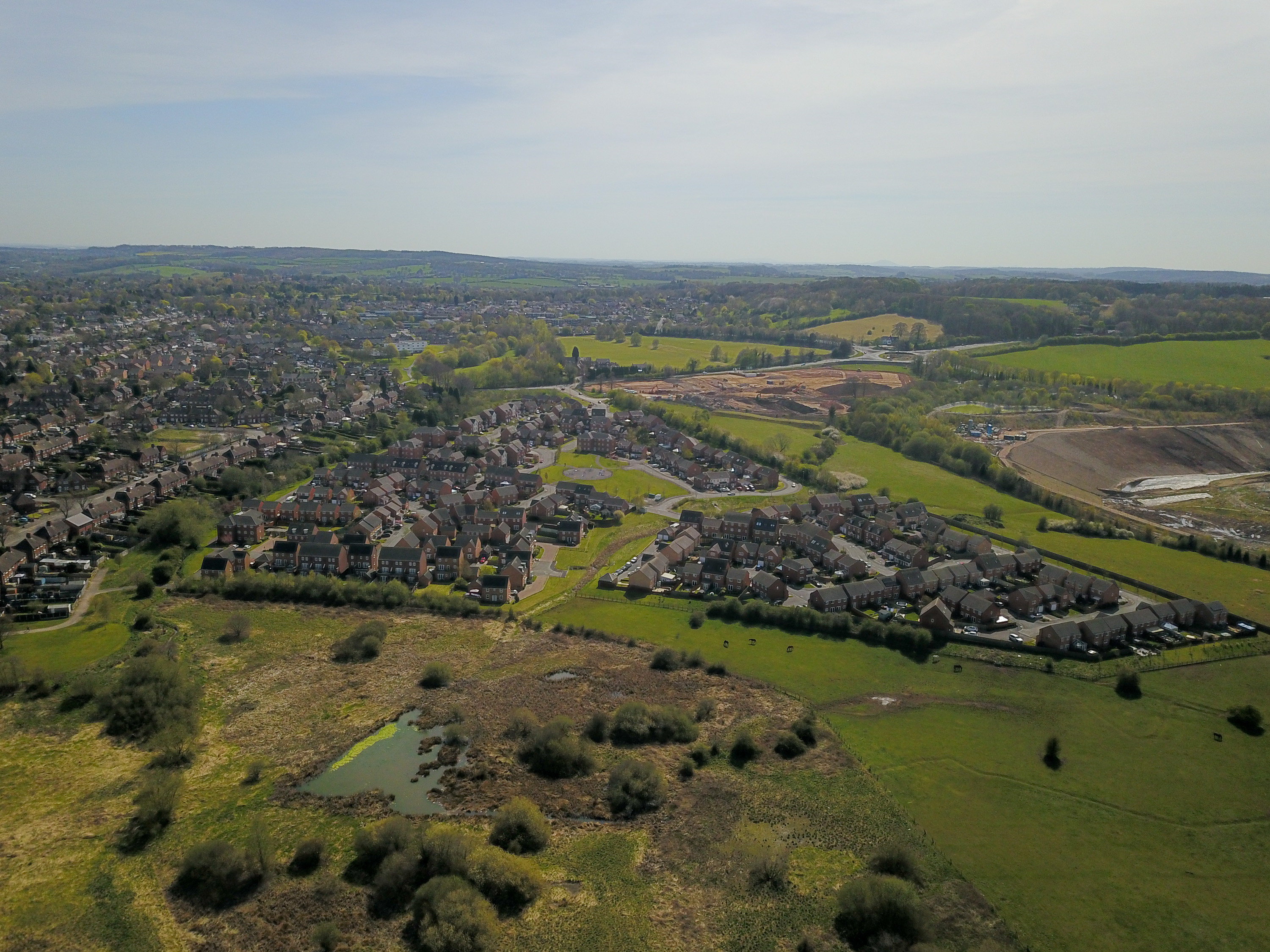 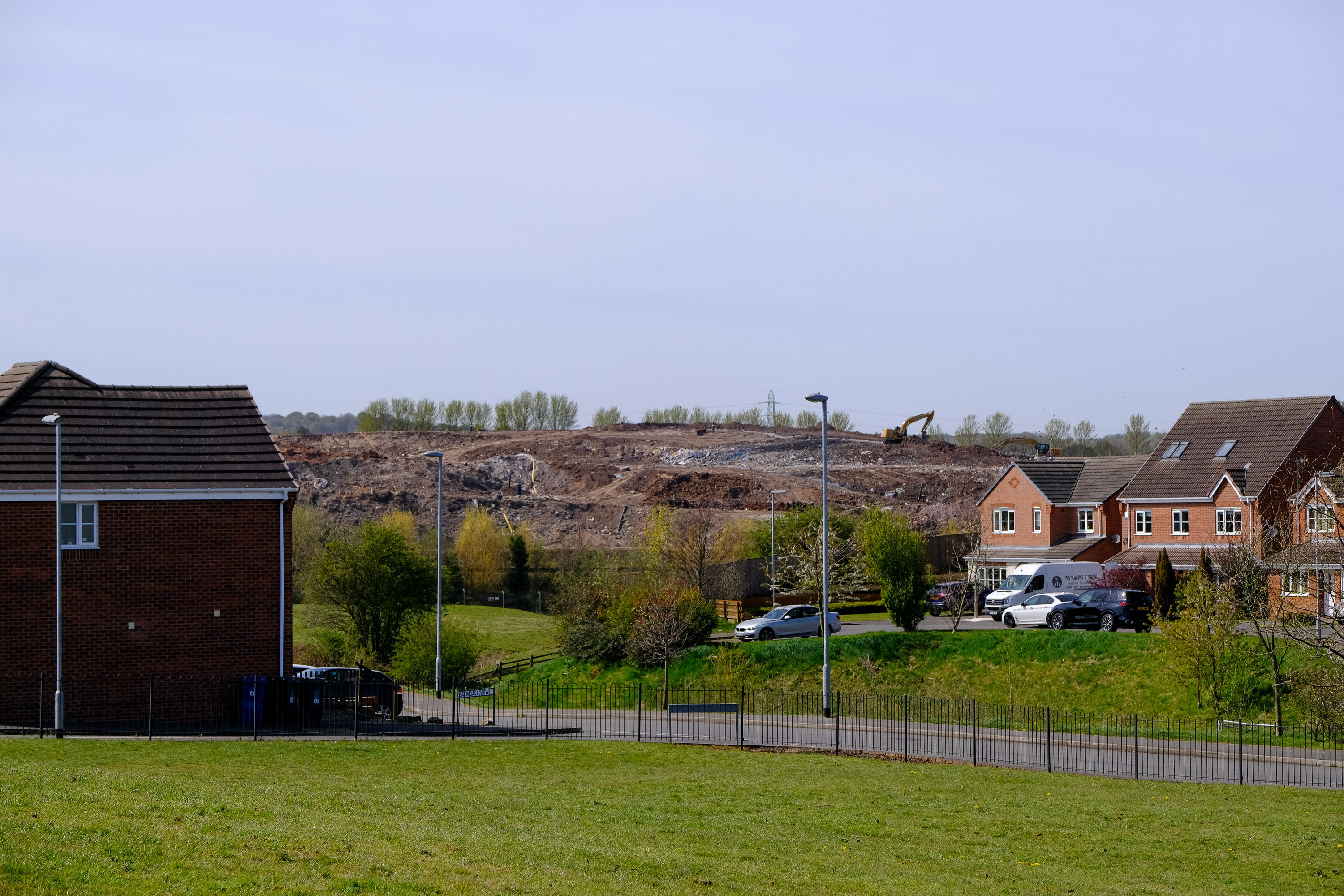