The Shape Of You hitmaker – who is worth £100 million – lives in the Suffolk countryside with wife Cherry Seaborn where they can enjoy privacy and escape his showbiz lifestyle. 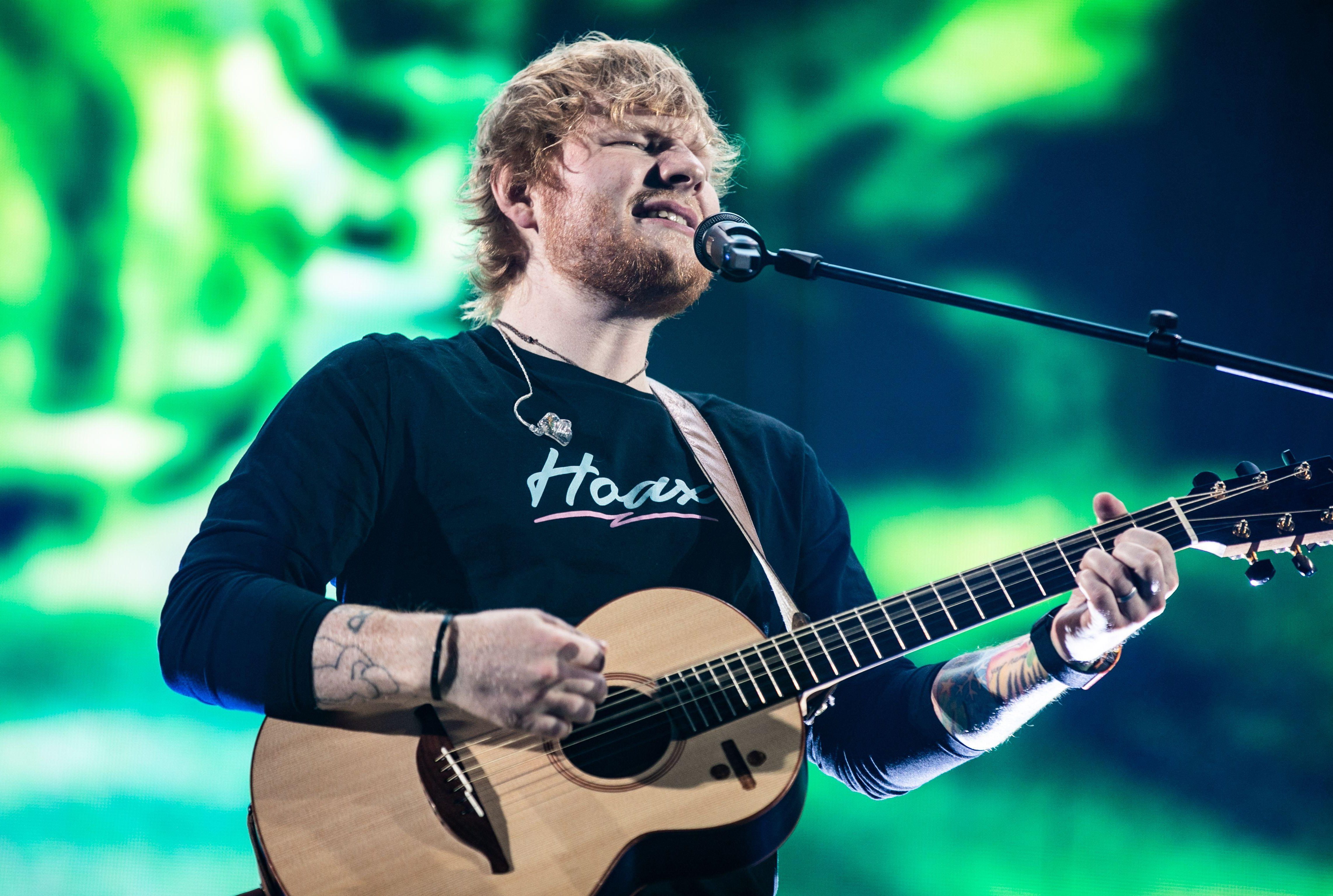 Ed was last year revealed to have fashioned his own quirky country estate by snapping up FOUR houses next door to each other in a development, which has been unofficially dubbed Sheeran-ville.

One couple said they sneaked in and “did it on his lawn” in front of other swingers last week.

They wrote online: "Anyone up for meets with me and my sexy partner. We are into risky, exhibitionist stuff – the edgier the better. 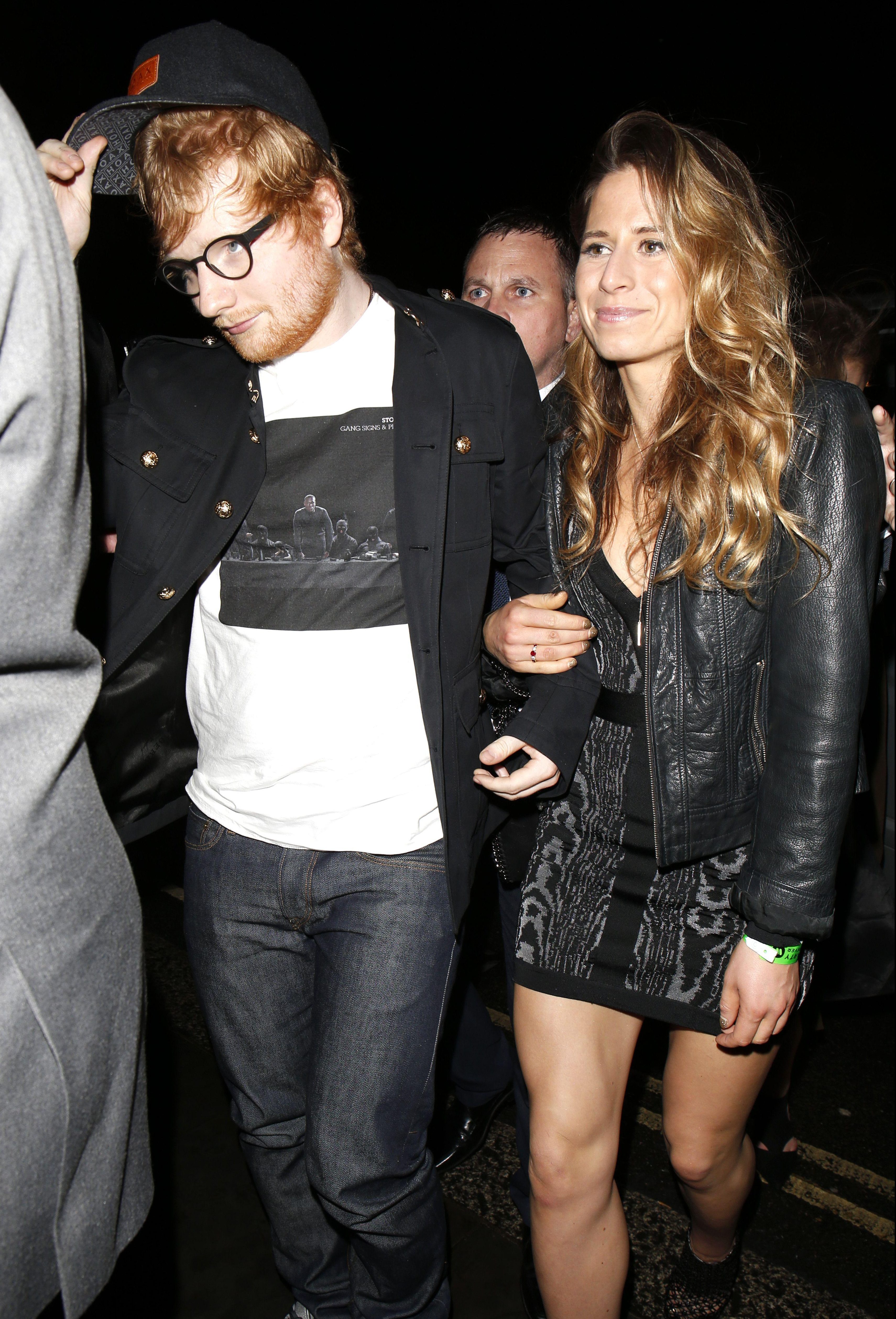 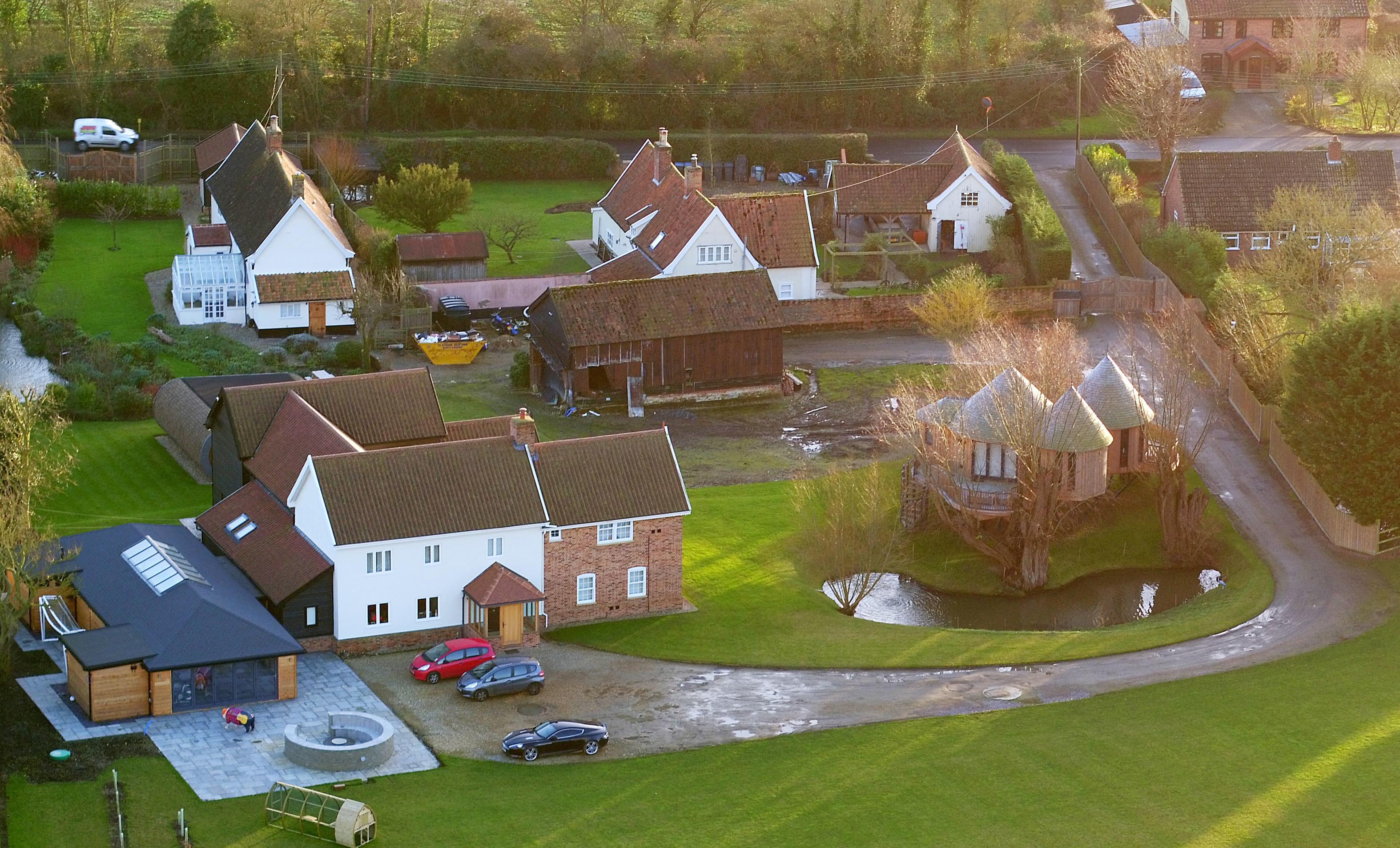 "Sneaked into Ed Sheeran’s garden the other week and did it on his lawn with select bunch watching. Bet that would have made him blush.

"The wife was hoping he’d come and join in."

And a shameless woman said she flashed her boobs at Ed before running off for a sex session on his land.

This week a source close to Ed told The Sun Online: "Ed is no prude but his security guys have gotta nip this in the bud.

"It is his backyard, and not somewhere where people can just get their sexual kicks."

Suffolk Constabulary and Ed Sheeran's reps have been approached for comment.