Jason Wakefield-Jones, 50, was reported to police after two residents spotted the doll peering out of the first-floor of his flat with a noose around its neck. 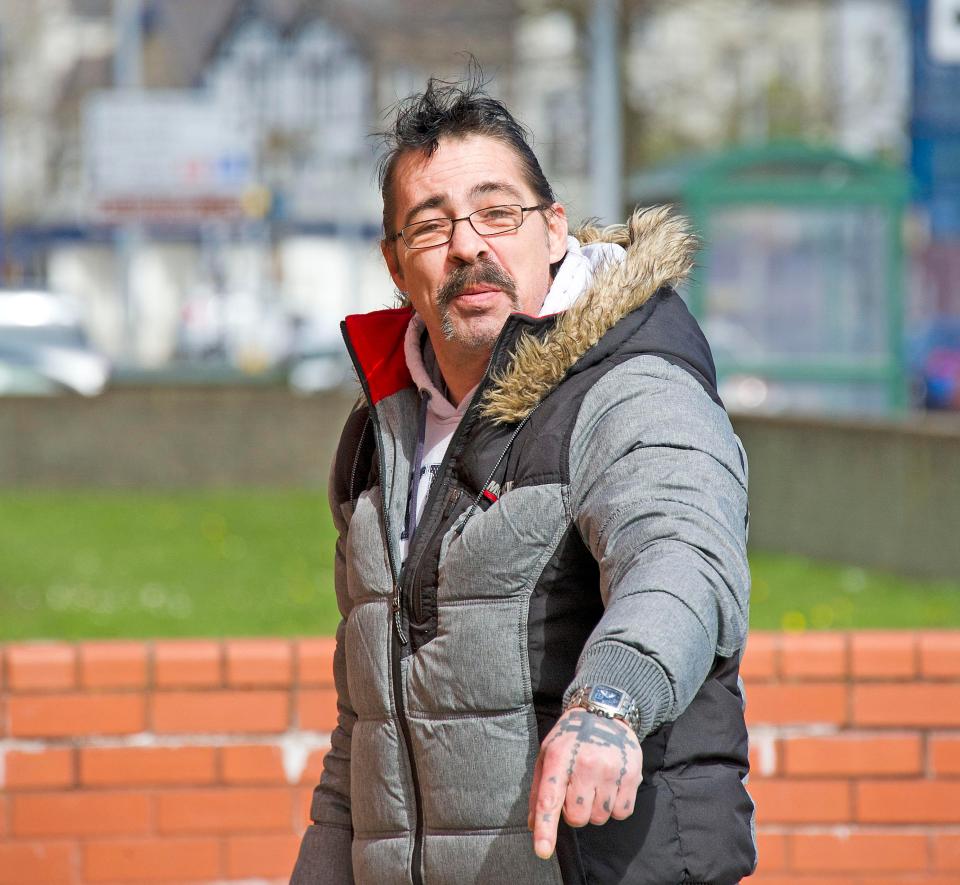 The property in Prestatyn, North Wales, was across the road from two Indian restaurants and Wakefield-Jones admitted displaying it with intent to cause harassment, alarm or distress and that the offence was racially aggravated.

Two women said they were upset by the doll and called police in December last year.

At one point they reported seeing disco lights in the same window to draw attention to it.

Wakefield-Jones failed to take it down by January 4 and was visited by officers at his home “numerous times”. 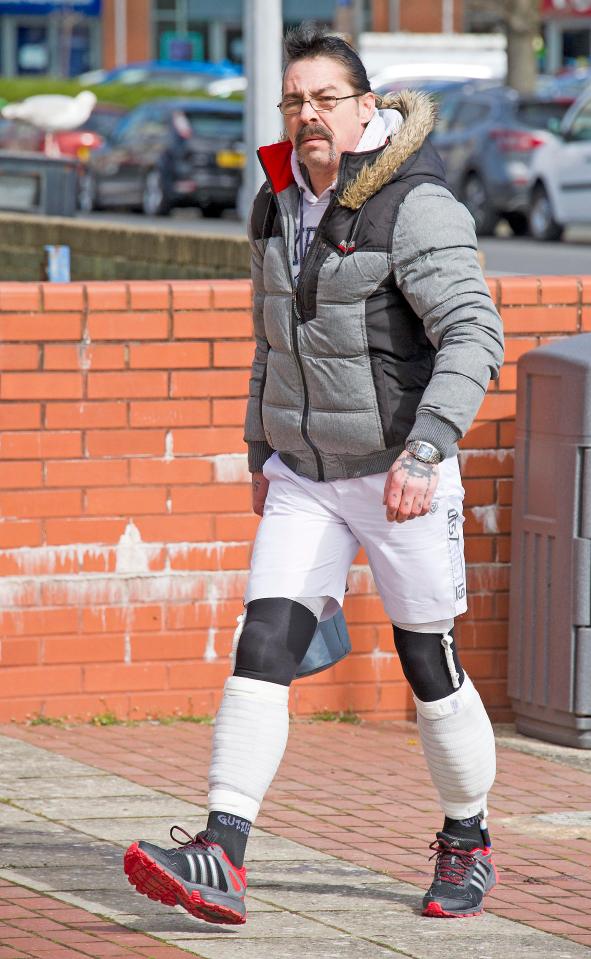 District Judge Gwyn Jones at Llandudno Magistrates’ Court in North Wales told Jason Wakefield-Jones: “You may think that was funny but it was not.”

The origins of "golliwog" date back to 1895 when the popular children’s story The Adventures Of Two Dutch Dolls And A Golliwogg was published.

A golliwog was initially described as “a horrid sight, the blackest gnome” but turns out to be a good character.

Then in 1910, Robertson’s Jam adopted the Golliwog as the company’s mascot.

But the name became associated with negative connotations when the word began to be used as a derogatory term for black people in WWII.