AS the Queen opened Parliament today much of the public was focused on one thing – the colour of her coat.

Twitter users went wild as they discussed whether her outfit was green or blue, in a throwback to the infamous dress debate. 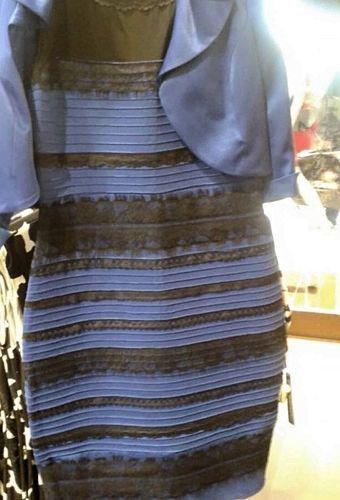 Her Majesty arrived at the Houses of Parliament today to give the Queen's Speech.

She wore a classic royal coat and hat combo, as she walked in with the help of her son, Prince Charles.

But another, seeing things differently, tweeted: "The Queen looks like the green triangle that no one eats at Christmas."

Some were convinced the Queen wore green in a subtle message about the environment or the green party, but the outfit appeared Brexit blue to others.

An eager viewer posted: "I reckon Queen is in Brexit colours today?

"Better than the royal blue hat with yellow flowers after Ref2016."

The state occasion for the 93-year-old was significantly trimmed down today, with the Queen arriving in a car rather than a carriage and without her traditional mounted escort of Household Cavalry.

She sniffed several times throughout – leading to speculation she could have a cold.

It comes after celebs including Kim Kardashian, Kanye West and Taylor Swift joined the masses in a Twitter row – over the colour of a dress.

An outfit sparked a huge online debate in 2015, as it appears different to everyone who sees it.

The internet went to war back in 2015 of a dress which some saw as blue and black and others saw as gold and white.

It became known simply as #TheDress on twitter and was picked up as the #blackandgold tribe and #whiteandgold team started the argument.

The debate got messy. Taylor Swift saw blue and black, Anna Kendrick saw gold and white, and Kim Kardashian and Kanye West fought amongst themselves.

Experts eventually tried to soothe the masses by explaining our brains intuitively try and "discount" different colour backgrounds to see the "true" colour.

Those that "discounted" gold saw blue, and vice versa.

The fight kicked off again over a recording of a man saying either Yanny or Laurel which first cropped up on reddit.

#Yanny and #Laurel polls turned up all over social media, Ellen Degeneres weighed in, and everyone got upset.

Thousands of people see the dress as blue and black – including Justin Bieber – while to others, including actress Julianne Moore, it appears white and gold.

Finally answers were given in a new study, neuroscientist Doctor Pascal Wallisch concludes that the differences in perception are down to our assumptions about how the dress was illuminated. 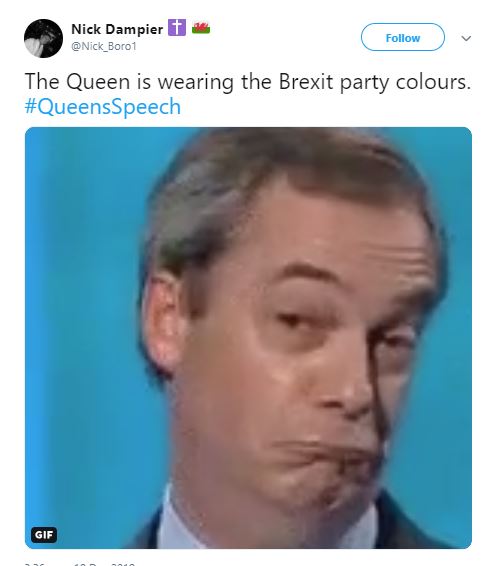 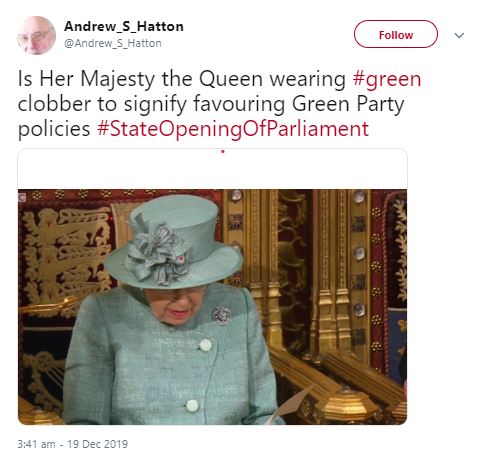 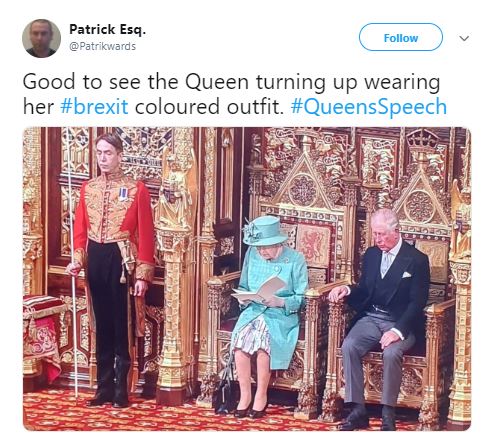