AN aristocrat pal of the Queen trampled by cows was saved from death — by a can of Strongbow in his rucksack.

The tin of cider took the full force of the crush when a one-ton beast stood on felled Francis Dymoke’s back. 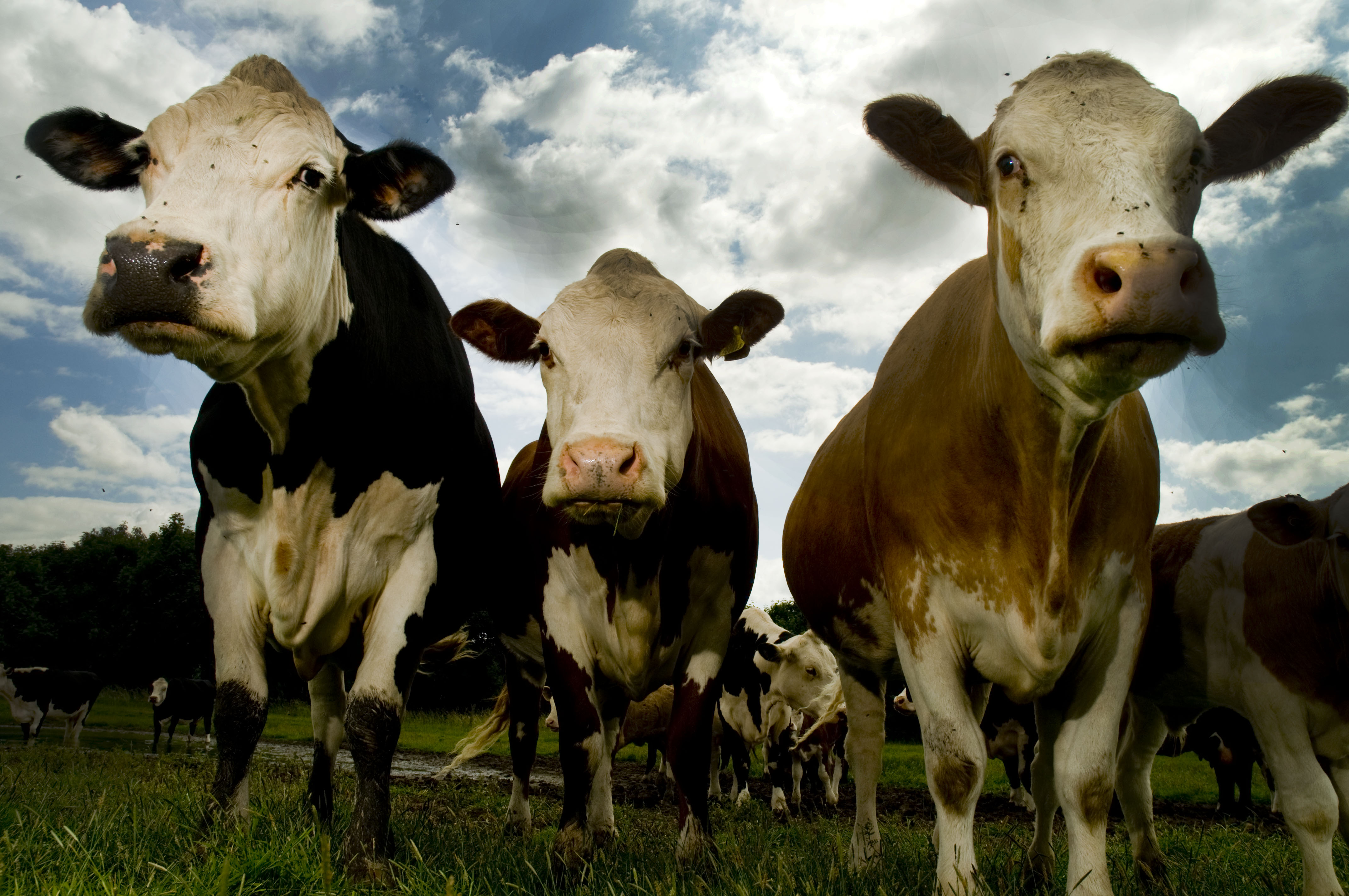 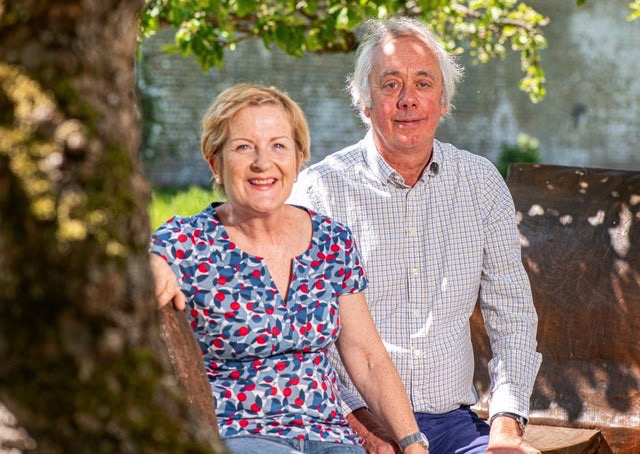 They had charged as Francis, 65 — who holds the title Queen’s Champion —  was walking to a picnic spot near his estate with his wife and dogs.

He helped wife Gail to safety but was unable to run free.

He said: “I went down face first. Fortunately, I had a backpack on, which contained a can of rather special cider.

“This cow stamped on my back. The can exploded and it appears it took the full weight of the impact. If it hadn’t, the cow would’ve killed me.”

Francis, who scrambled to safety over an electrified barbed wire fence, owns Scrivelsby Estate near Horncastle, Lincs. He is a Deputy Lieutenant of Lincolnshire and former High Sheriff.

The head of the Dymoke family has served as Champion to the King or Queen since 1377. Until 1821, they would ride in armour to coronations and challenge anyone opposing the monarch to mortal combat.

Francis thought he had avoided such perils — until the cows took him on.

He added: “My legs are still black and blue where the cows trampled over me but I know I was very, very lucky.”