JOHN McDonnell is set to step down in a purge of the hard-left extremists who led Labour to their biggest election defeat since 1935.

The humiliated Shadow Chancellor, 68, admitted he will return to the backbenches after Boris Johnson crushed Jeremy Corbyn's sorry socialists with an 80-seat majority. 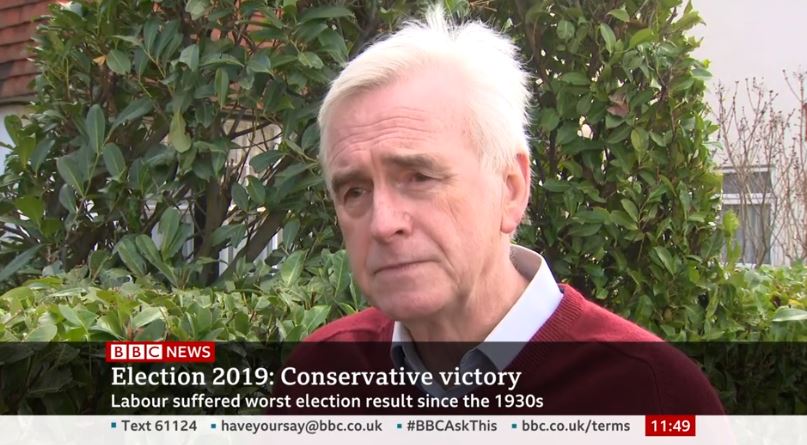 "We need to move on at that stage with that new leader."

"We tried to bring the country together. It failed. 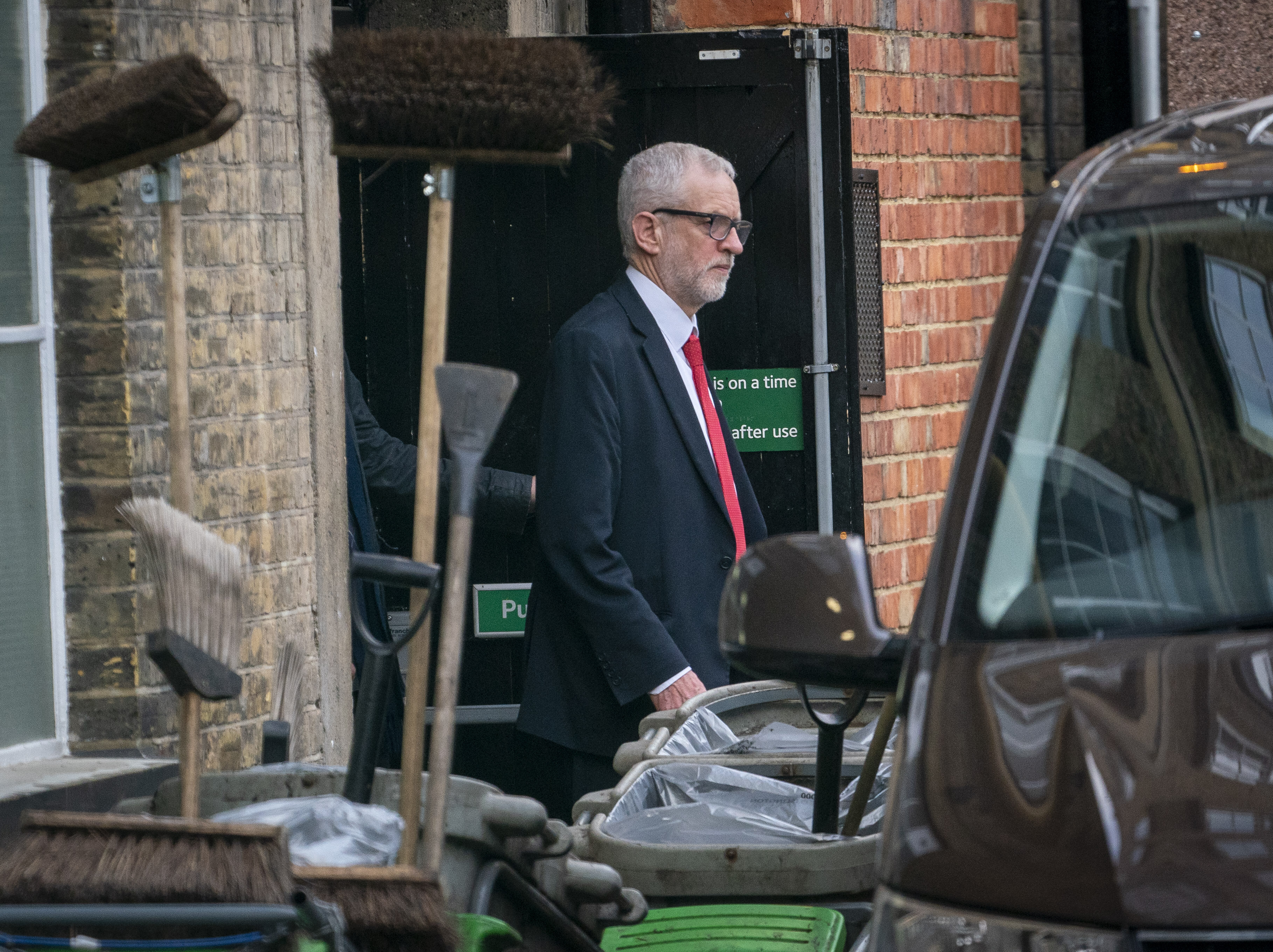 "We have to accept that, take it on the chin. We have to own that and then move on."

It comes after Corbyn was forced to rush forward his own exit date after MPs threatened to overthrow him this week.

The petulant party leader announced he'll step down after leading Labour to its most humiliating election defeat since 1935 – but refused to say when he would do so.

MPs and former ministers have been lining up to demand the hard-left leader's resignation after Boris Johnson's epic victory.

Labour big beasts tore into his woeful leadership and even his close ally, union baron Len McCluskey, stuck the boot in yesterday.

Corbyn has now said he will resign as Labour boss before the next election after failing to win a second poll in a row.

Deluded Mr Corbyn said he was proud of his campaign and refused to apologise for taking the party to their worst defeat since 1935 – instead accusing the media of "disgusting" attacks – and failed to put a timeline on his exit. 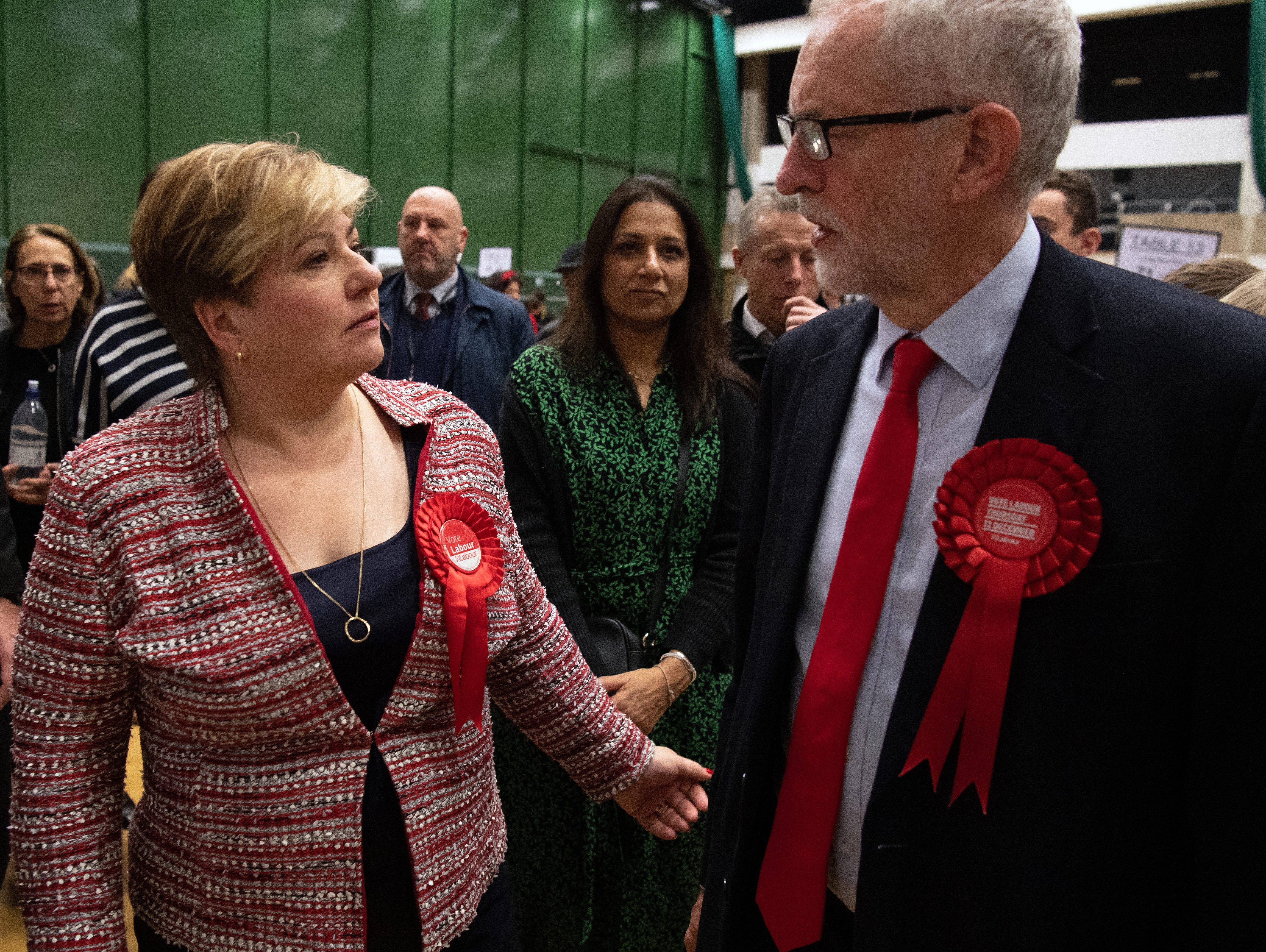 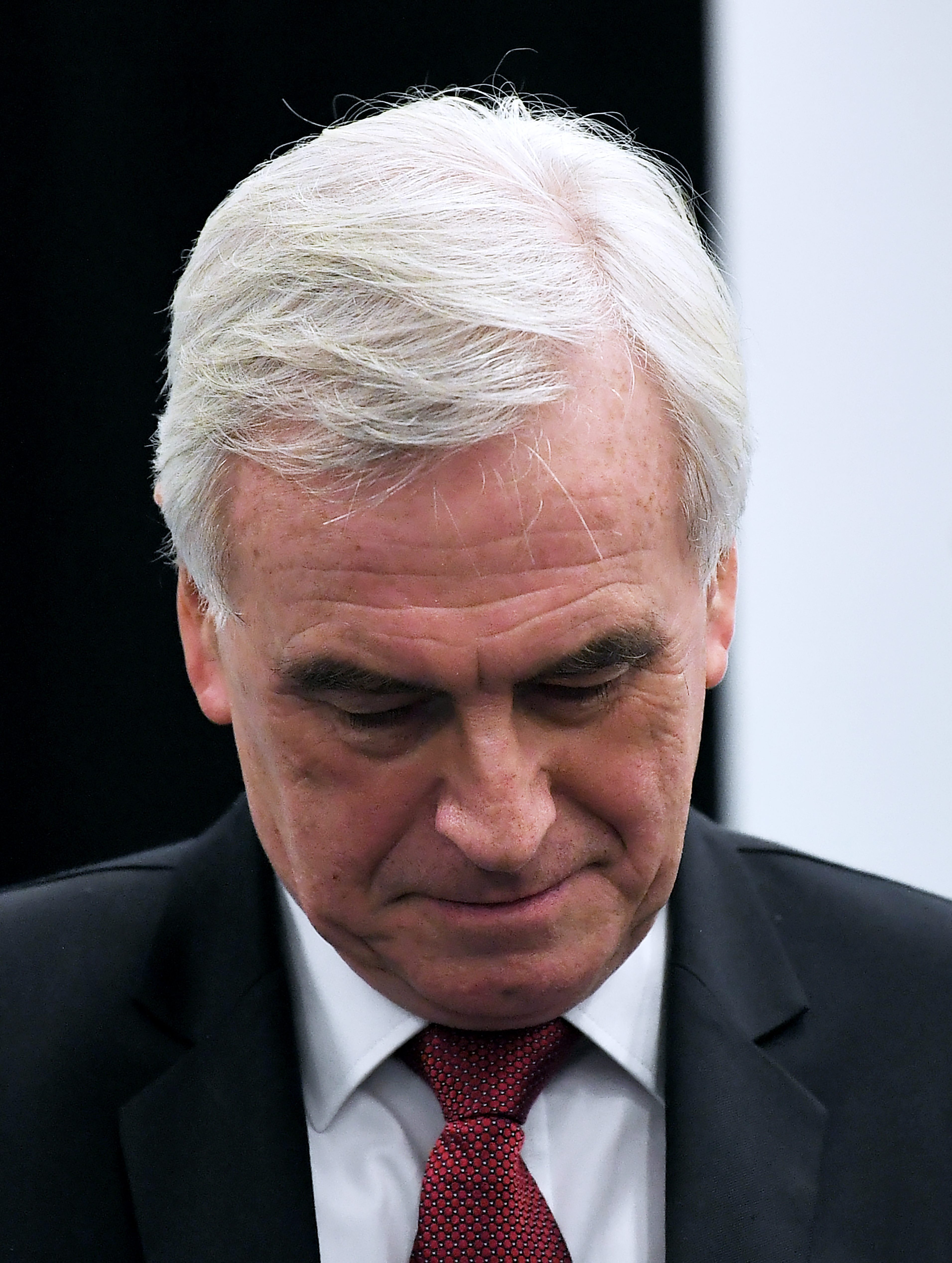 Now, a Labour MP has reportedly said the result could spell the end for the party and claimed a coup is on the cards.

They told Sky News: “If this keeps up we’ll be looking at the death of the Labour Party.”

Sir Keir Starmer is now the favourite to take over as Labour boss – but Jess Phillips threw her hat in and Emily Thornberry gave a speech hinting she'll go for it too. David Lammy also broke cover to suggest he will throw his hat into the ring to succeed Mr Corbyn.

Tottenham MP Lammy said: “Of course I’m thinking about it, because people like me that have been in the party for 20 years have now got to do a lot of heavy lifting to get us into the right place.”

Ruth Smeeth declared that she lost her seat because Labour is now "the racist party" and blamed Corbyn, adding they should have ditched him months ago.

Her furious tirade came as she announced she had “definitely lost” her seat on a crushing general election night for Labour.

Smeeth’s Stoke-on-Trent South constituency was one of Labour’s “Red Wall” seats that fell to the Conservatives to re-draw the political map of England.

She blasted: “Jeremy Corbyn’s actions on antisemitism have made us the nasty party. We are the racist party.

"He should have gone many many, many months ago. I am, well I was, the Parliamentary chair of the Jewish Labour Movement.

"We passed a motion of no confidence in him in April.

"There is absolutely no justification for why he is still there and his personal actions have delivered this result for my constituents and for swathes of the country overnight."

Smeeth lost her seat to the Conservatives, the first time in history they've held the Stoke-on-Trent seat.