Ditch kids’ classics like Peter Rabbit and get your children reading woke modern books about helping the homeless and a boy whose mums are both pirates, Oxford University Press tells parents

When reading their children a bedtime story, many parents enjoy turning to classic writers such as Beatrix Potter, Enid Blyton and Roald Dahl.

But now a major publisher is calling on them to ‘be more adventurous’ and pick up more modern books – which deal with topics such as diversity, homelessness and the environment.

Oxford University Press (OUP) is urging parents to ‘broaden the types of books’ they pick at story time ‘to prompt questions and build greater understanding of global issues’.

The call comes after new OUP research found that nearly two thirds (63 per cent) of UK parents prefer to read their children books they enjoyed in their own childhood, rather than choosing newer titles. 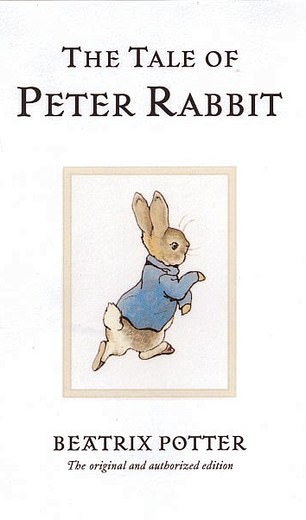 The original Peter Rabbit is an icon of children’s literature, but should parents be ‘broadening’ the books they read to their children to reflect today’s issues? 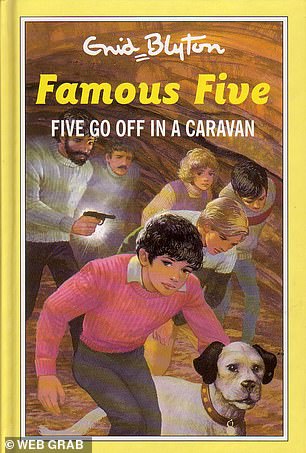 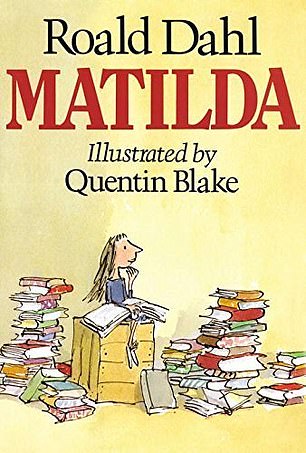 Enid Blyton’s Famous Five stories remain favourite bedtime books for parents to read to their children. ‘Five go off in a caravan’ was first published in 1946

When asked which book or author they most enjoyed reading to their children, parents overwhelmingly named Roald Dahl, who wrote Matilda and James And The Giant Peach.

Stories from Enid Blyton, such as Noddy and The Famous Five, and Beatrix Potter, who created Peter Rabbit and Mrs Tiggy-Winkle, also proved popular. And Astrid Lindgren’s Pippi Longstocking remained a firm favourite.

Almost four in ten (37 per cent) parents said they did not know how to find out what the latest books are and almost half (47 per cent) prefer to re-read books to their child, rather than look for something new.

And it’s not just parents who would prefer to stick to something familiar.

Almost six in ten (56 per cent) said their children preferred them to revisit the same books at story time. 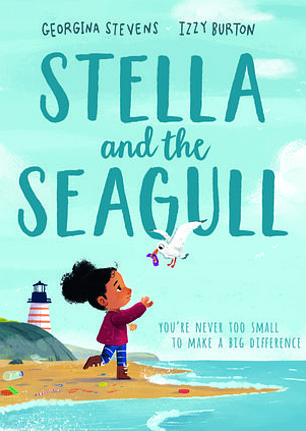 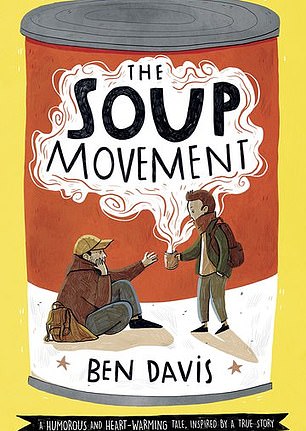 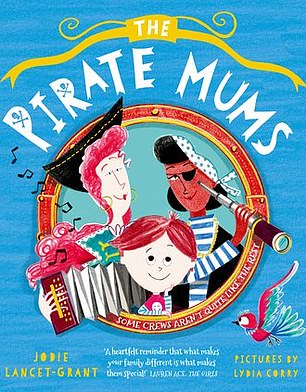 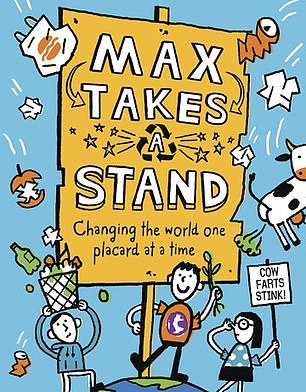 Now the OUP has put together a list of books that it recommends to help children learn about ‘wider society’.

These include The Pirate Mums by Jodie Lancet-Grant, about a boy whose mothers are both pirates, and Max Takes A Stand by Tim Allman, about a child trying to save the planet.

Bear Shaped by Dawn Coulter-Cruttenden hopes to teach children about loss while Jon Burgerman’s Everybody Worries offers support during the coronavirus crisis.

Nigel Portwood, OUP chief executive, said it was ‘wonderful’ that classics continued to be popular with families but he added that reading is a ‘valuable tool’ to help children understand ‘societal issues’.