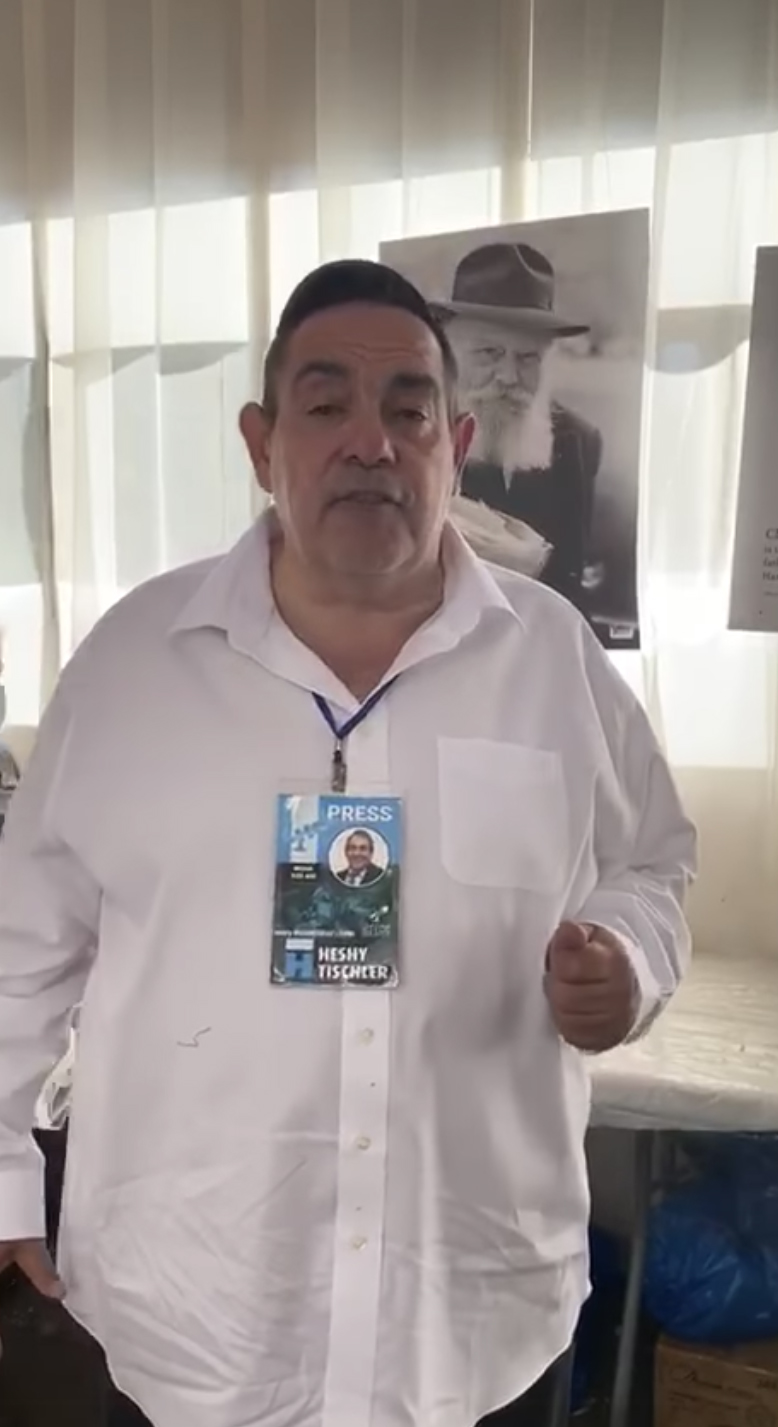 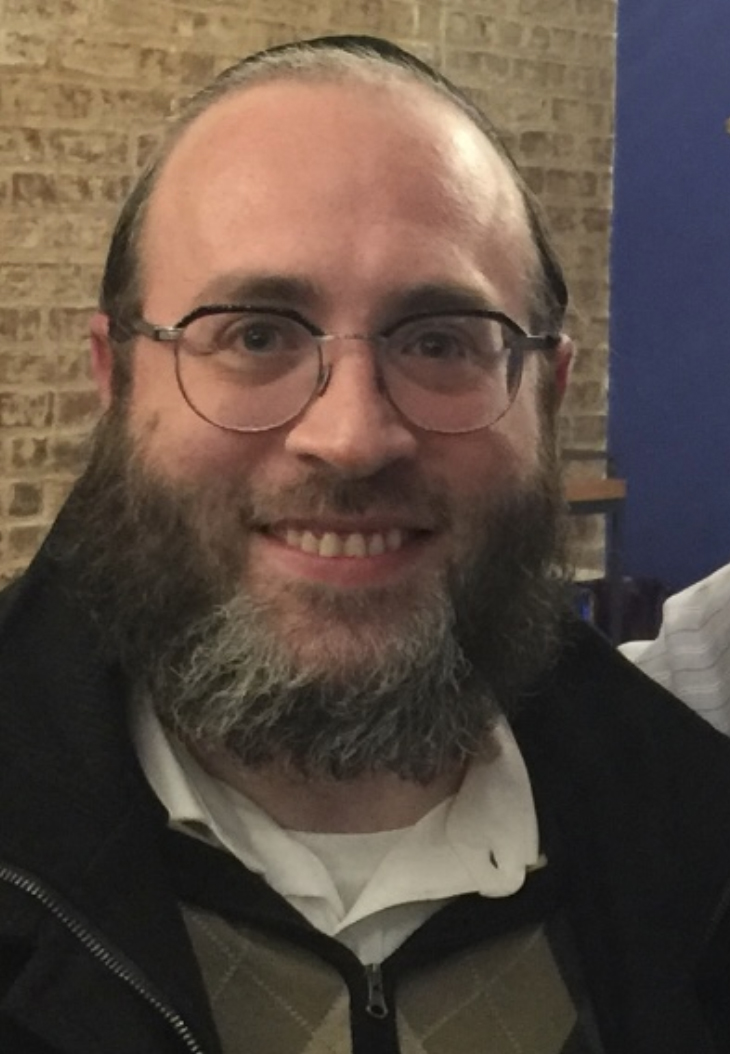 One of the organizers of those demonstrations, Heshy Tischler, said Friday on social media that he had agreed to surrender to police next week amid allegations that he had instigated an attack on an Orthodox Jewish journalist, Jacob Kornbluh, during the protests.

At a protest Wednesday night, Tischler led a large group of men who chased and surrounded Kornbluh and trapped him against a storefront, screaming at him.

The Jewish Insider journalist was kicked and punched by the crowd while they called him "Hitler" and "Nazi."

Tischler was arrested on Sunday night at his house in Borough Park and was charged with unlawful imprisonment and inciting a riot.

In a video of his arrest, Tischler said he was "tricked," shouting: "I called, I even spoke to the chief. They tricked me. They’re telling everybody that I was supposed to be arrested tomorrow."

His lawyer, Sara Shulevitz, told the New York Post: "He is not guilty and this is a politically motivated arrest and the truth will come out."

New York has seen a steady rise in Covid-19 infections and hospitalizations since early September.

The state recorded 10,000 new infections last week, a level of spread not seen since May.

An average of 698 COVID-19 patients were hospitalized each day over the past week, up from 457 for the last week of August.

At the pandemic's peak, nearly 19,000 New Yorkers were hospitalized.

Governor Andrew Cuomo warned much of the uptick is due to hot spots in Orthodox Jewish communities in New York City and suburban counties, on top of clusters linked to colleges and a Baptist church in upstate New York.