George Osborne’s Treasury forecasts were a “giant error” and its predictions were wildly off scale, according to a report. 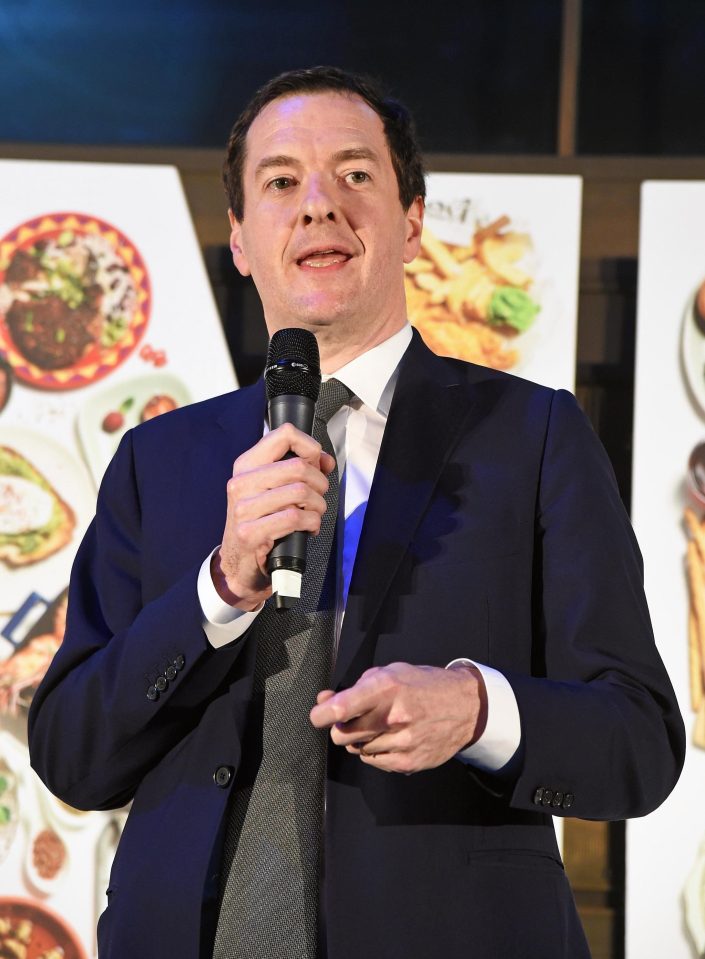 The paper by Timothy Congdon, a world leading monetary analyst, member of Economists for Free Trade, and founder of City firm Lombard Street Research, describes Project Fear as a “gross miscarriage of government”. 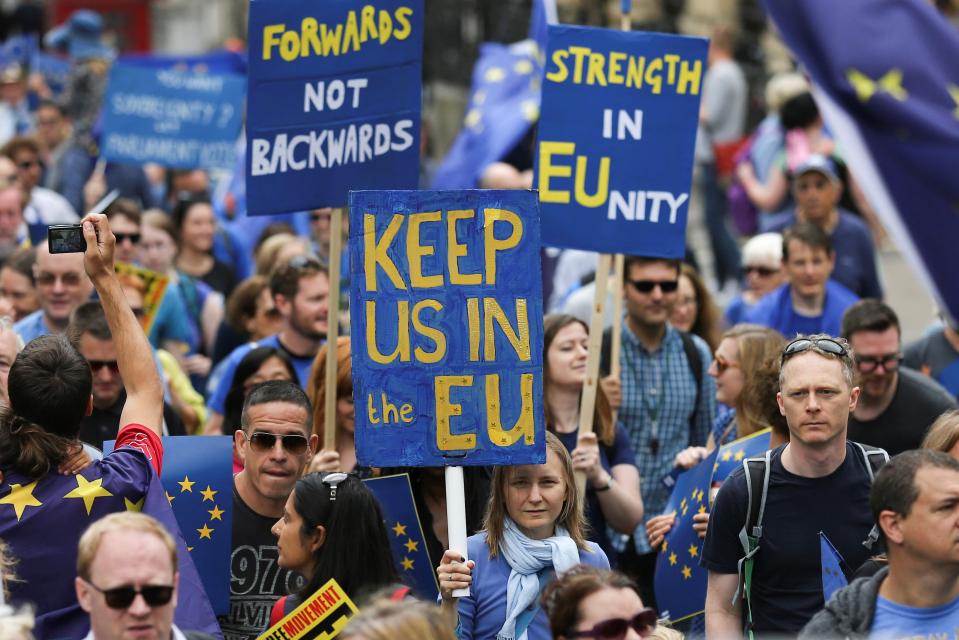 “Instead of the public finances lurching more heavily into deficit, they have been better than at any time since the Great Recession, making the prospect of an eventual surplus far from silly.

“Above all, Osborne’s scary rhetoric about a return of the Great Recession now looks preposterous.”

The difference between the Project Fear forecast and the reality was 4.6 per cent of GDP.