A WHITEHALL probe into lockdown-busting parties at No10 will NOT find evidence of criminality, it was claimed today. 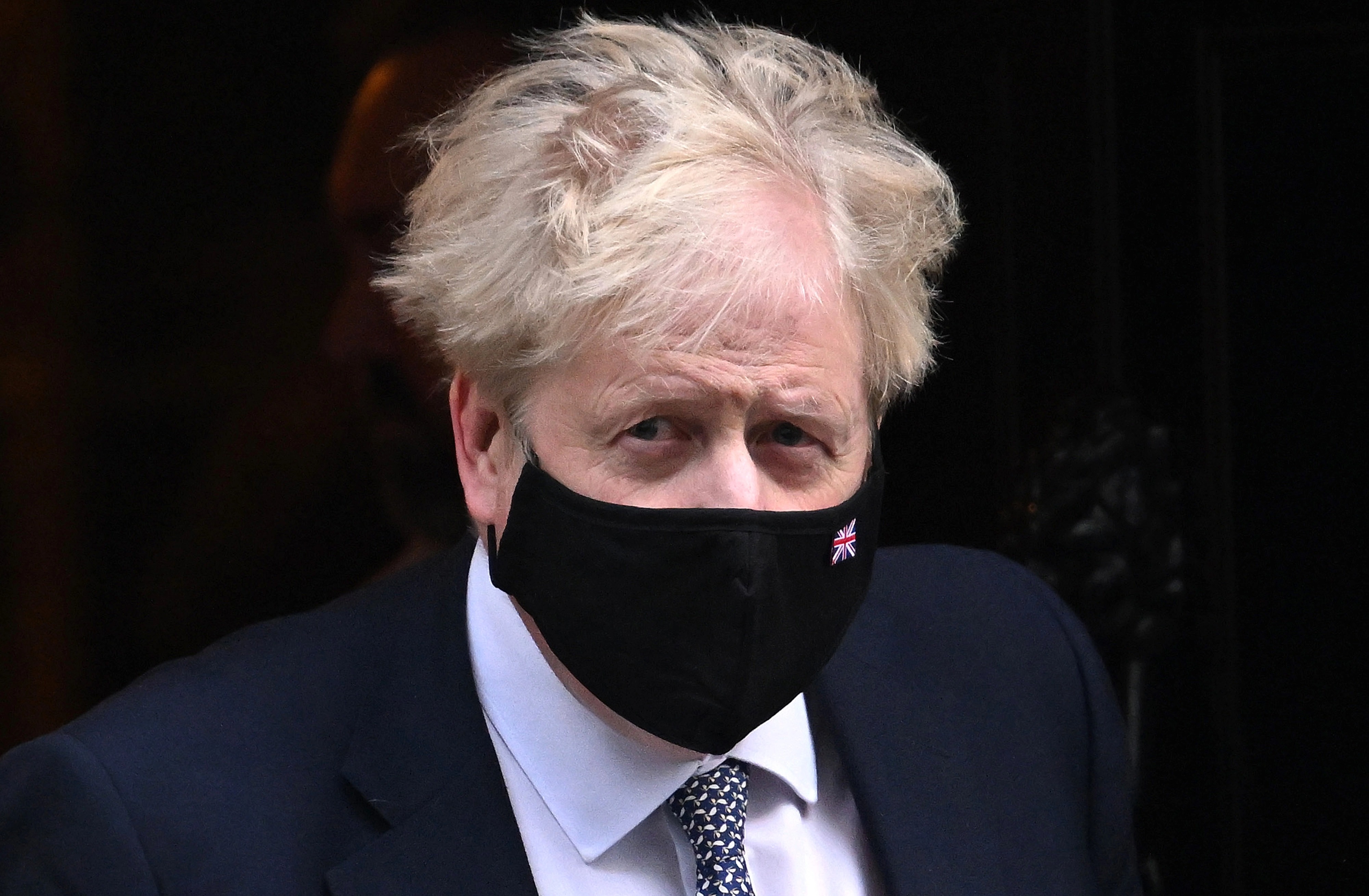 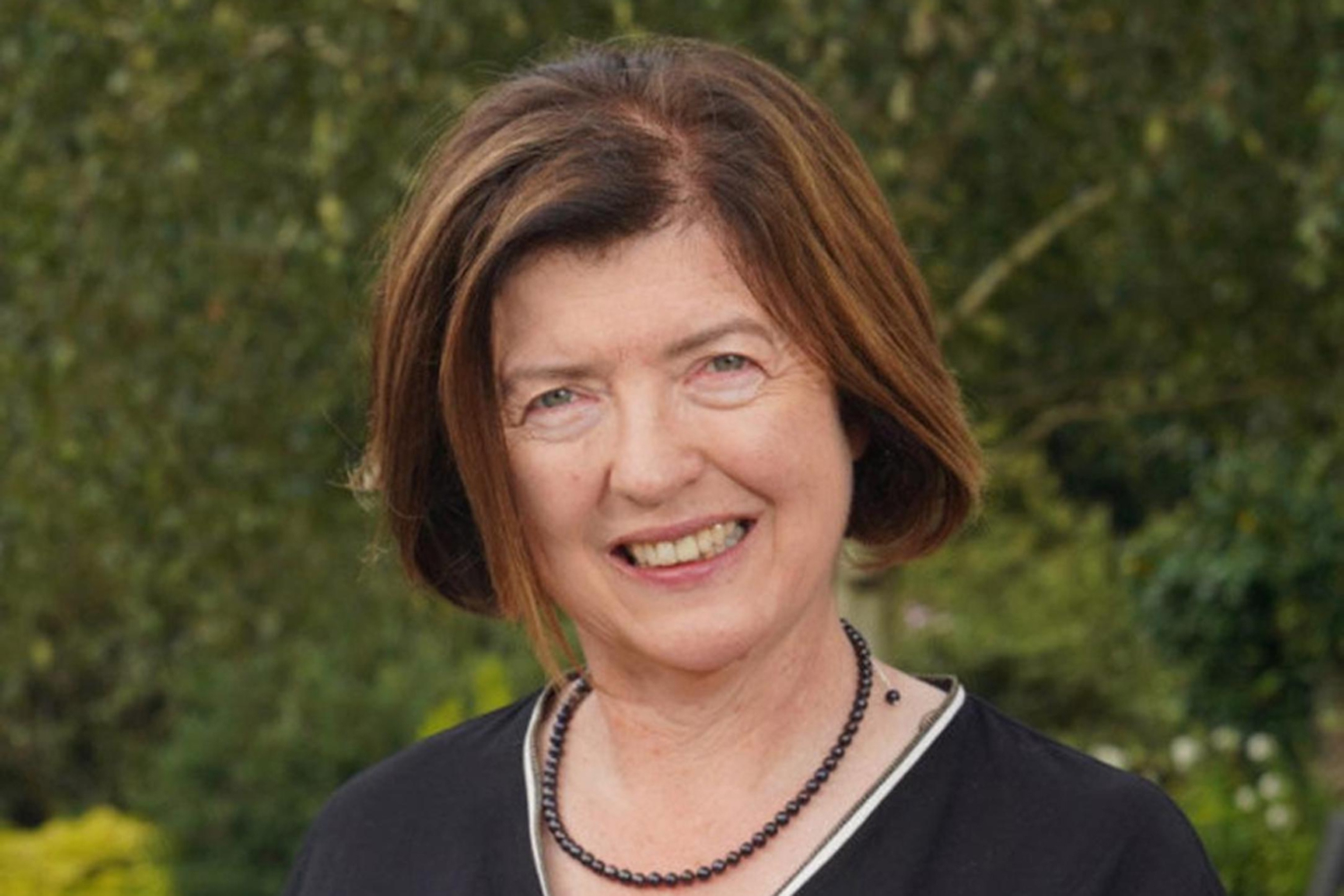 Scotland Yard has said they will only launch a police probe if the top mandarin discovers law-breaking and refers it to the cops.

The PM has staked his political life on her report after begging angry Tory MPs to wait before weighing in.

In a cause for some comfort, Ms Gray is not expected to find sufficient grounds of criminality, according to The Times.

She is also expected to hold her counsel over whether Mr Johnson breached the sacred ministerial code.

But she could scold the PM for foolishness by attending a "bring your own booze" knees-up in the No10 garden in May 2020.

Ms Gray has been interviewing Downing St figures before releasing her findings to the PM, who has committed to publishing them to the public.

At the time Brits could only meet one other person outdoors, triggering public outrage and accusations of hypocrisy.

Tory MPs are sharpening their knives for BoJo, with five backbenchers breaking cover to declare no confidence in the PM.

A total 54 MPs are required to submit letters of no confidence to force a Conservative leadership contest.

'MARATHON NOT A SPRINT'

Mr Johnson desperately tried to head off a mutiny this week with a "heartfelt" apology in the Commons.

He said: "I want to apologise. I know that millions of people across this country have made extraordinary sacrifices over the last 18 months.

"I know the anguish that they have been through, unable to mourn their relatives, unable to live their lives as they want to do the things they love."

But in a carefully-worded statement he insisted he thought it was a "work event" and only attended the "socially distanced drinks" for 25 minutes.

Downing St have refused to go into the details of the party, claiming it would "prejudge" Ms Gray's report.