Why everyone isn’t hailing a NYC taxi bailout plan

Historic winners of the 2020 election

He’s a progressive Democrat, but he won’t be signing up with the Squad.

Ritchie Torres, going to Washington next month to represent the South Bronx in Congress, says you won’t see him paling around with Democratic Socialists — and cited his strong support for Israel as a primary distinction between them and true progressives like himself.

“I came to observe that there are activists who have a visceral hatred for Israel as though it were the root of all evil,” Torres, 32, told The Post. “The act of singling out Israel as BDS [the Boycott, Divestment and Sanctions movement] has done is the definition of discrimination.”

“I remember meeting a family in Sderot. And I had no concept of what it was like to live in a city that lives under the fear of rocket fire,” Torres recalled. “I’m going to make the case that the progressive position is a two-state solution and promoting dignity for both the Israelis and the Palestinians.”

While support for Israel was once broadly bipartisan, in recent years many on the left have taken a more confrontational approach. A number of Congress’ most vocal progressives, like Michigan Rep. Rashida Tlaib and Minnesota Rep. Ilhan Omar, have come out in support of BDS. Both have also been repeatedly accused of making anti-Semitic remarks. Rep. Alexandria Ocasio-Cortez has also denounced Israel’s “occupation” of Palestine and voted against a House resolution to reaffirm support for the two-state solution. 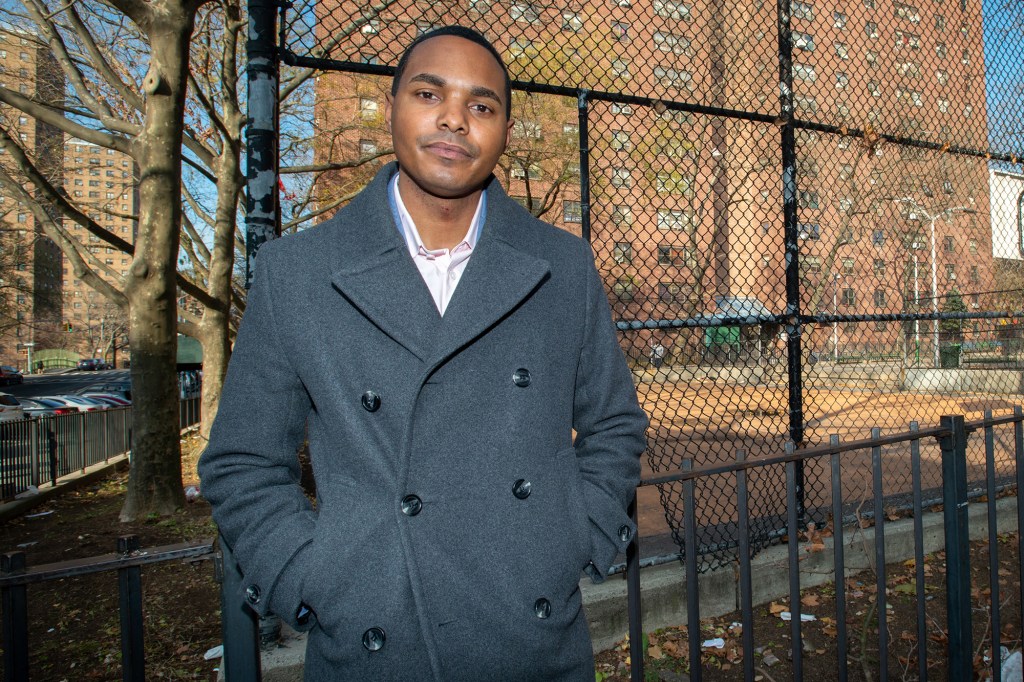 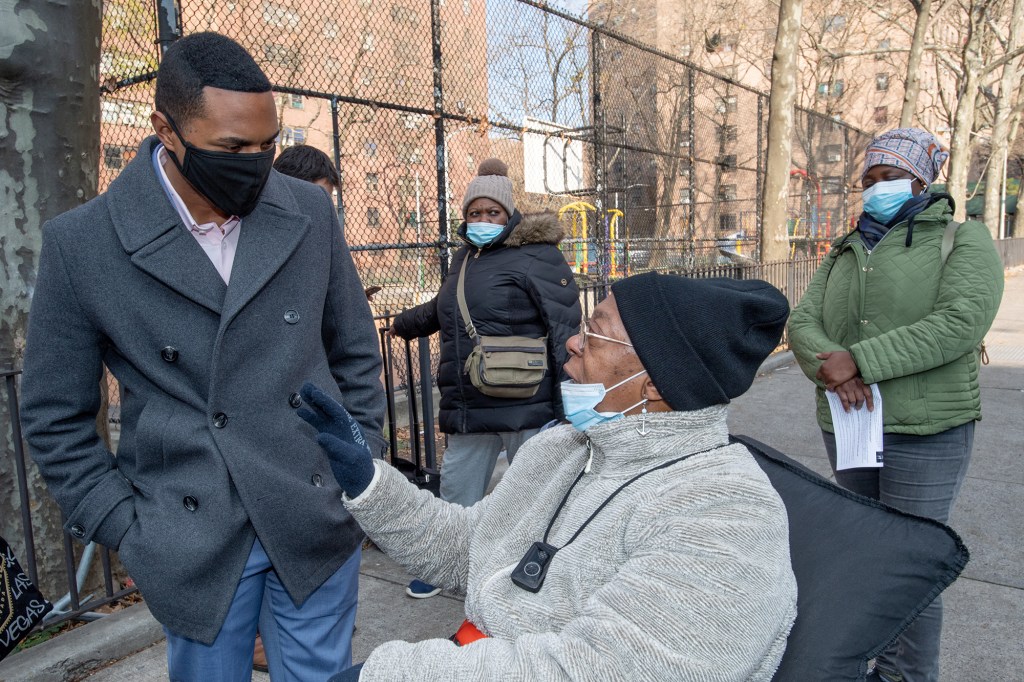 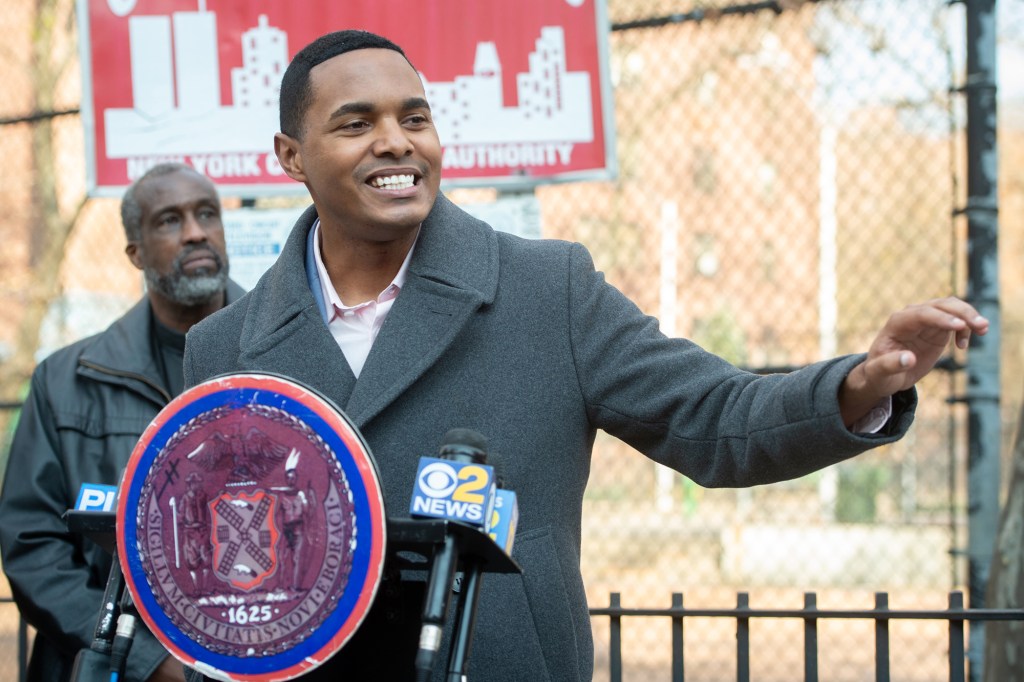 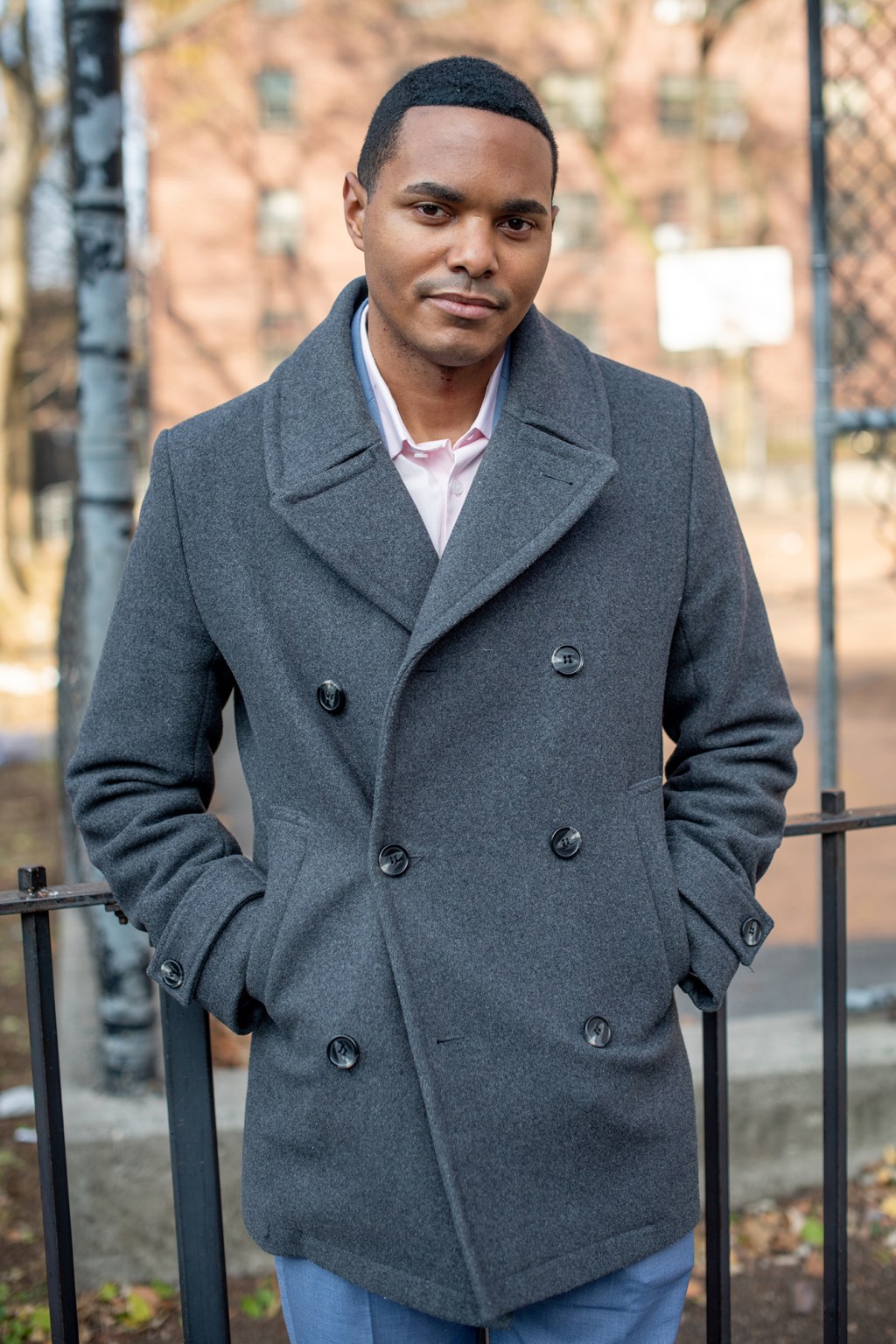