A SCREW who romped with two murderers and a third lag has been jailed.

Latoya Gautrey, 32, sneaked into the cells of dangerous killers Levan Greenfield, 30, and Tariq Williams-Dawodu, 23, for late-night trysts while working at Category A prison HMP Woodhill. 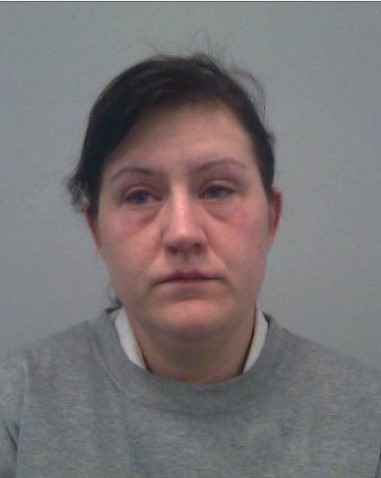 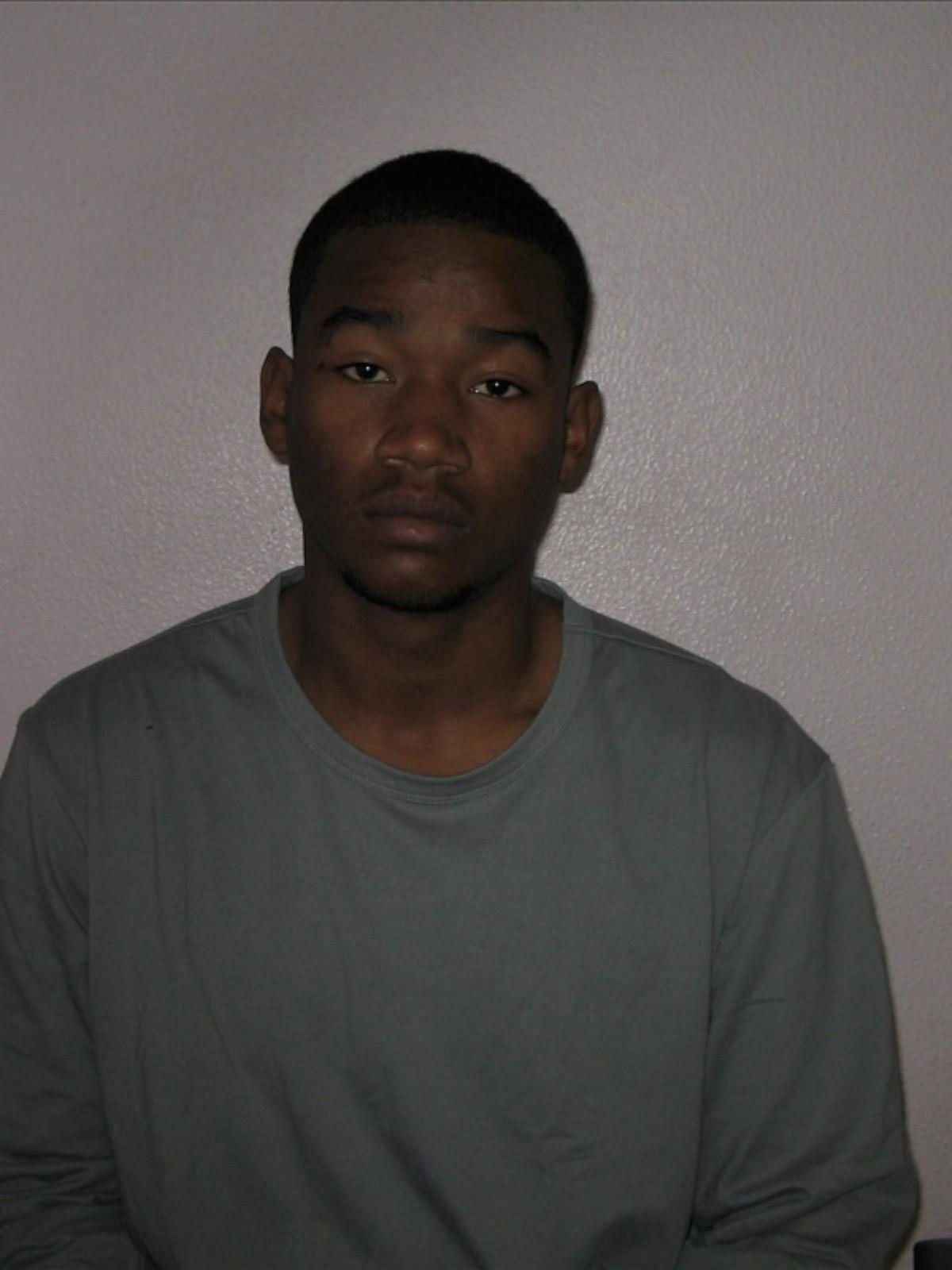 The mum-of-three, of Stanwick, Northamptonshire, previously admitted misconduct in public office between April 2019 and March 2020, and was sentenced to 18 months in prison on Wednesday.

Amersham Crown Court heard how she started having intimate relationships with the killers within “a matter of months” after finishing her training.

And she failed to tell the prison or counter corruption the convicts had phones.

She was seen going into a cupboard with Williams-Dawodu, only to emerge shortly afterwards to “readjust her skirt”.

And after she was sacked, she continued to “sext” him. One text read: “You are the last person I had sex with.”

Greenfield was given a life sentence in 2013 after stabbing a man to death in a nightclub in south-west London.

And Williams-Dawodu knifed a teenager to death in 2015 and was caged for 18 years and six months.

He was seen brandishing a knife on CCTV before attacking Jeremie Malenge, who was stabbed multiple times. Three others were also convicted.

Gautrey, a mum-of-three, exchanged saucy messages with the pair, the court heard, and one had intimate snaps of her on his phone.

Her house and car were searched and further evidence of the other relationships were found, including text messages with a prisoner called Montell Ashby.

Ashby, who was serving six years inside for conspiring to supply class A drugs, had been texting a relative to share the nude pictures of Gautrey and he made reference to them being kept for “blackmail”.

Sentencing Gautrey, Judge Geoffrey Payne said: “HMP Woodhill is a category A prison, a term used because the prisoners there are some of the most dangerous people in the system. For that reason, there are protocols that must be followed.

“Staff that are compromised endanger the stability of the prison because they can be blackmailed. I am not telling you anything you do not know Ms Gautrey because all of that was covered in the training.

“Had there been one relationship it might have been different but there were three here, the relationship with two of the prisoners was sustained and one was lengthy.”

The court heard that Gautrey, of previous good character, had been in an abusive relationship with the dad of her kids and suffered with mental health difficulties.

In May earlier this year, The Sun Online reported on a prison officer who was suspended after apparently snorting cocaine while in his work uniform.

Footage emerged of him chatting in a car with ex-inmates before inhaling a substance from a CD case with a rolled-up note. 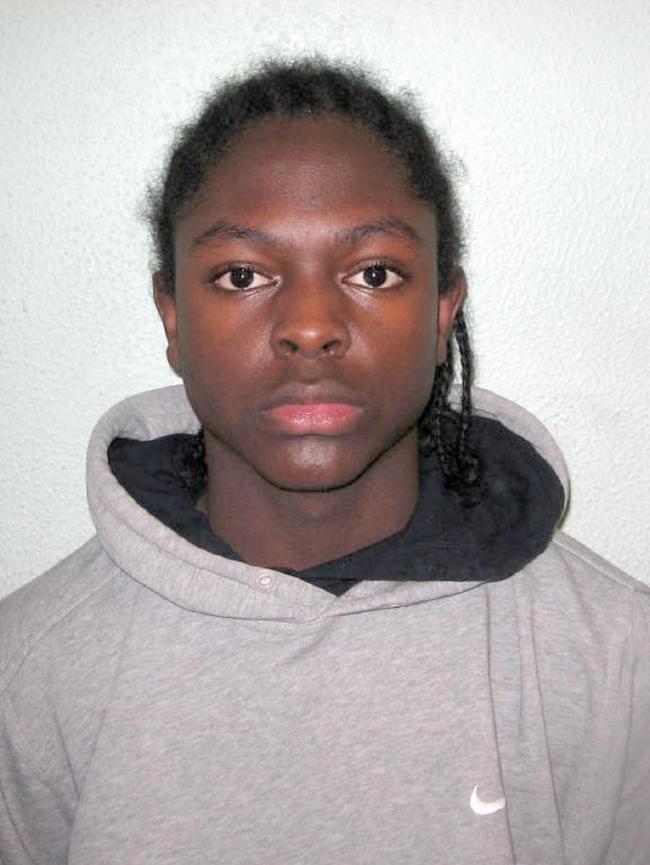