A PHOTOGRAPH has emerged of "kidnapped" Princess Latifa sitting happily in a Dubai mall.

This is the first time the alleged hostage, 35, has been seen in public since secret video messages were released in February. 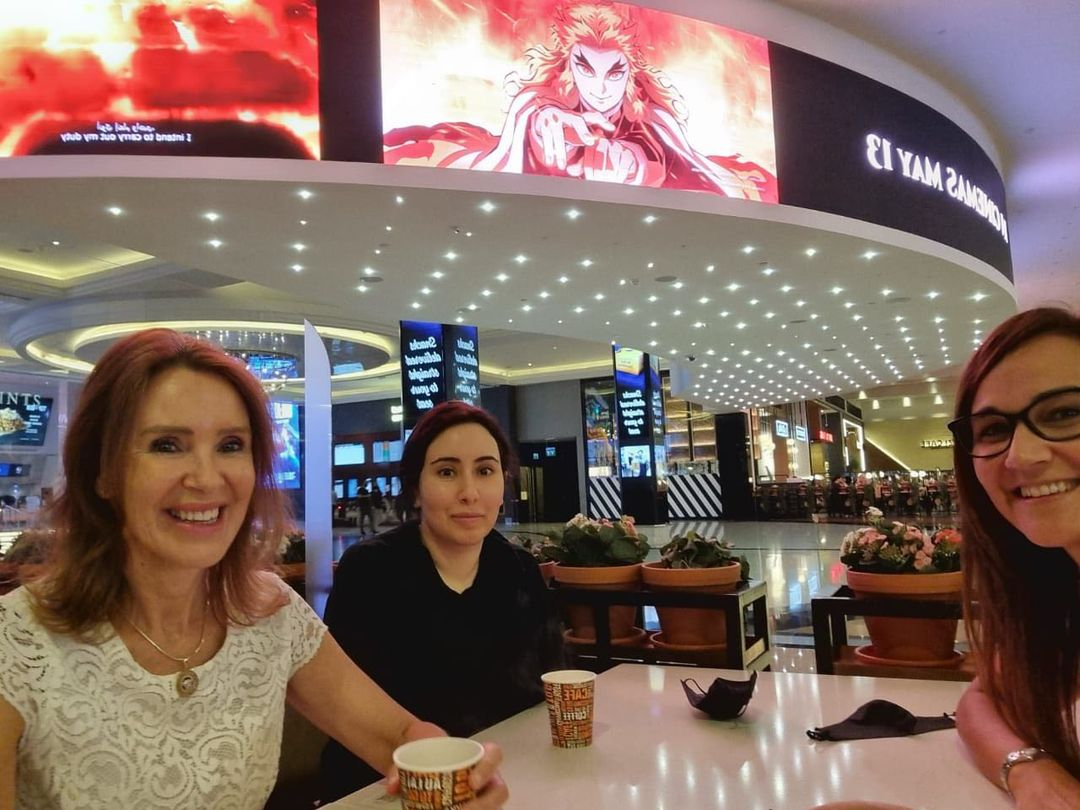 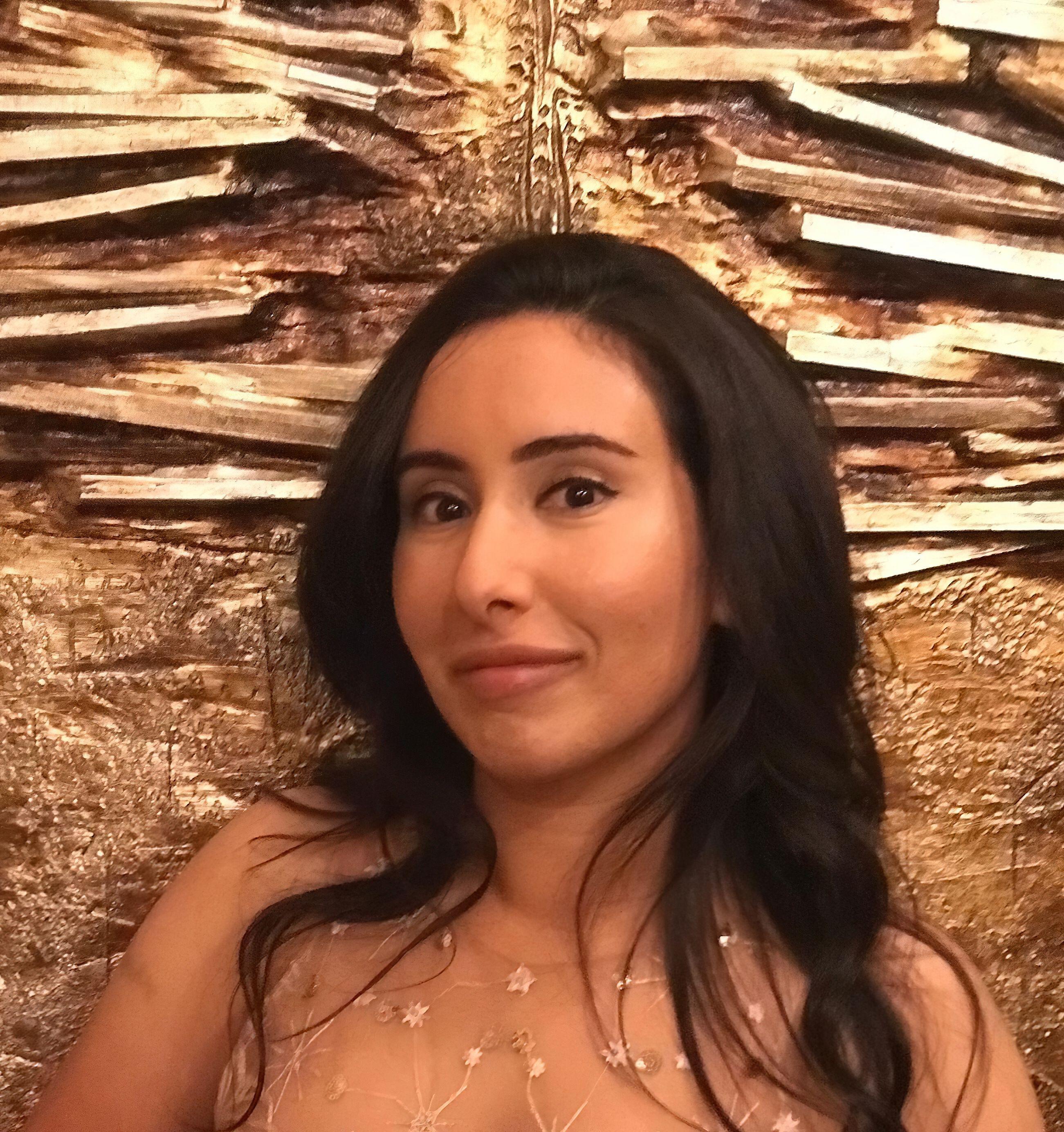 The new image, posted on Instagram, has not been independently verified – however the princess' legal team told The Sun Online that they believe the picture is genuine.

It shows Latifa sitting in what looks like a Dubai shopping mall with two women smiling and appearing relaxed.

Face masks can also be seen on their table indicating that the photo was taken recently.

In a statement, David Haigh, of the Free Latifa campaign and Detained International, said: "We confirm that there have been several potentially significant and positive developments in the campaign.

"We do not intend to comment further at this stage, a further statement will be issued at the appropriate time".

In 2002, Latifa made her first alleged escape attempt aged 16 – however she was captured at the UAE'S border with Oman. 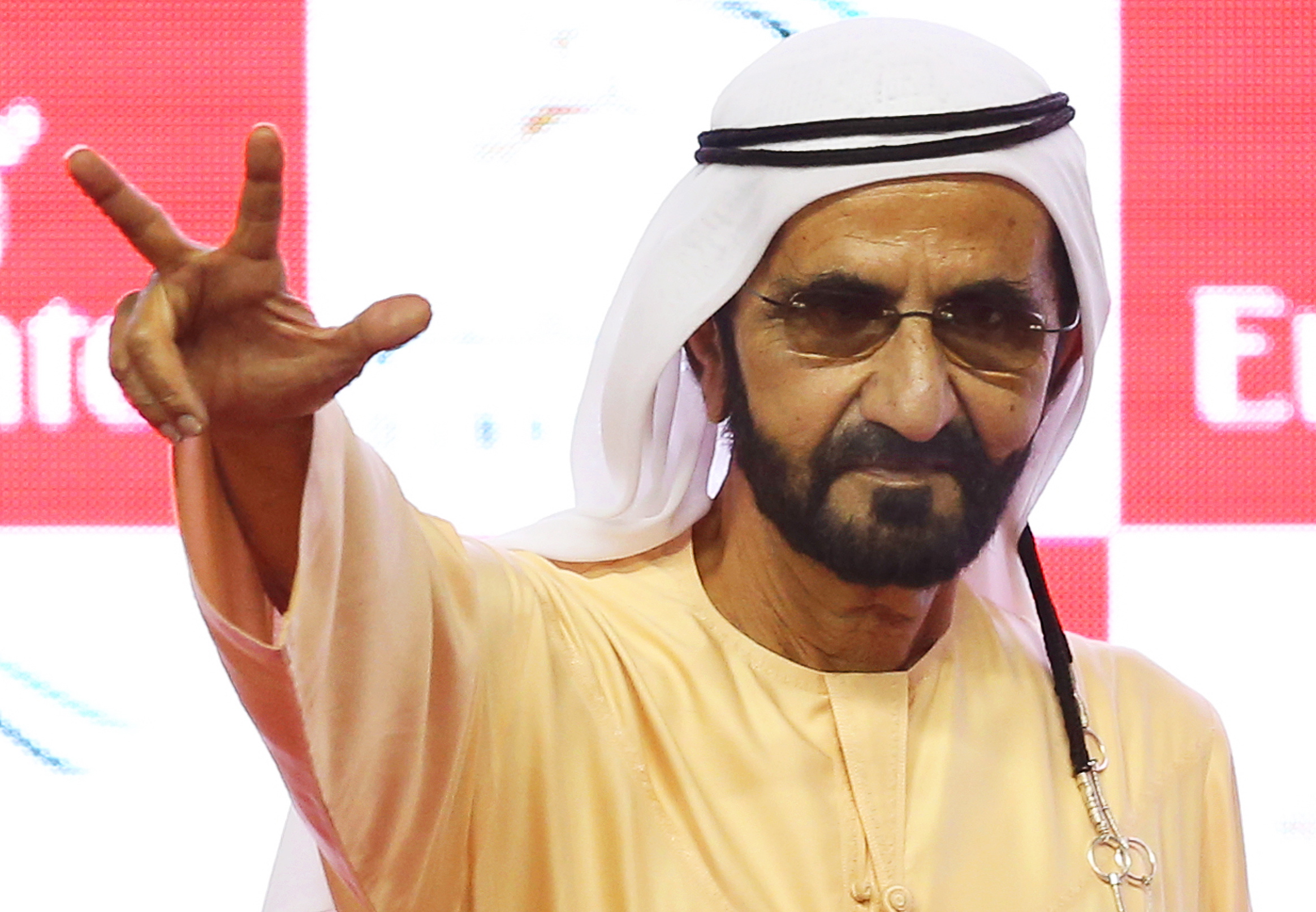 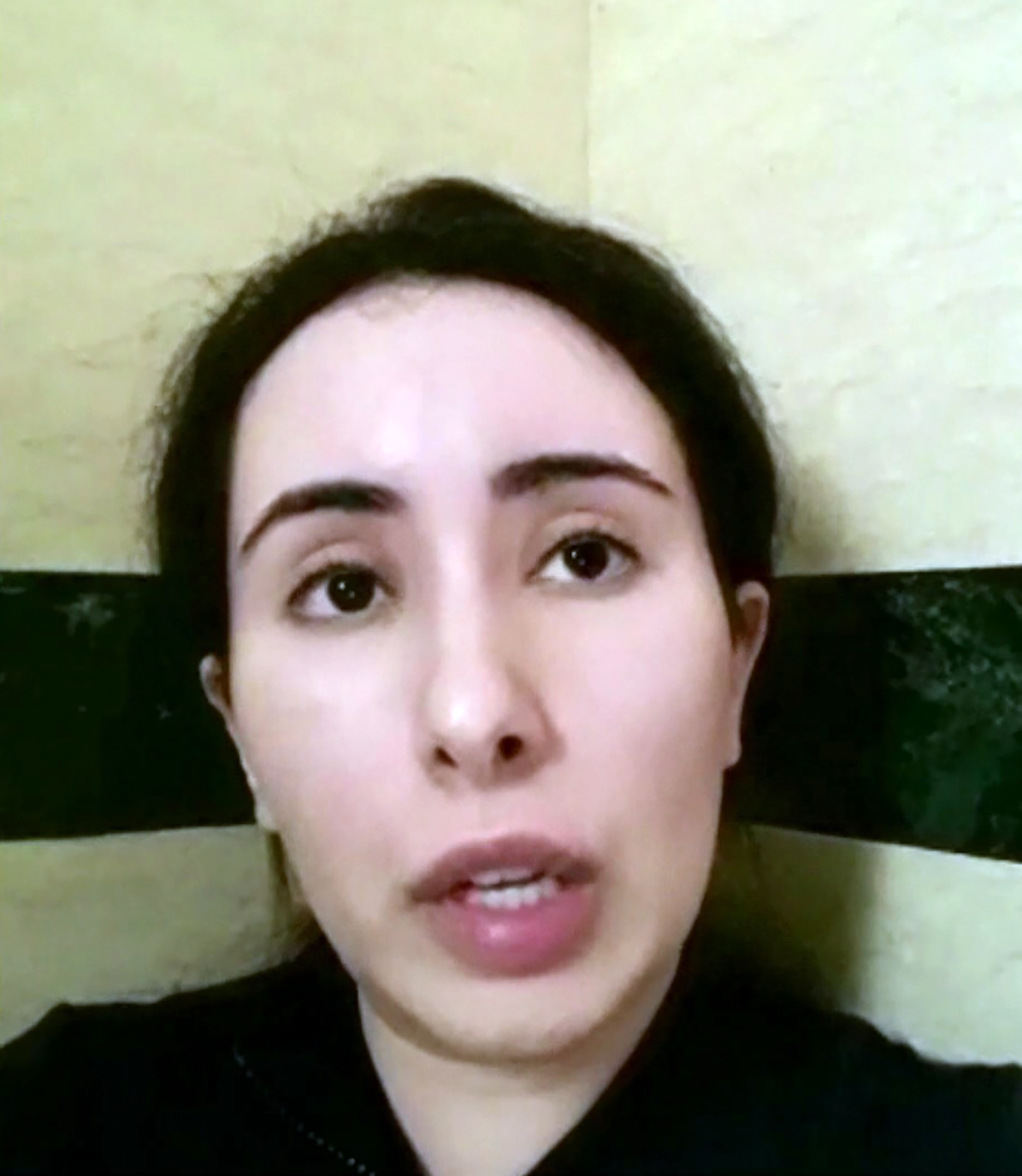 She was then imprisoned for three years and four months, reports say.

In 2018, she once again tried to flee, this time with the help of her friend Tiina Jauhiaine and former French spy Herve Jaubert.

Yet, after boarding a boat in Oman, the vessel was stopped by Indian officials in international waters and the princess was sent back to her father.

In February this year, secret videos were released showing Latifa claiming she is a "hostage" and is being held in a royal villa under armed guard.

She also alleged that she has been beaten and drugged.

Her father has claimed that his daughter was conned into fleeing by criminals who wanted money.

He insist she is safe and that her family's privacy must be respected. 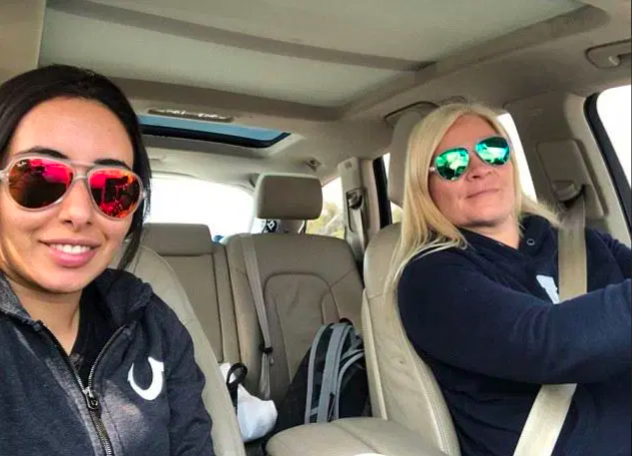