From one angle, the picture, taken as William visited the Lindo Wing after the Duchess of Cambridge gave birth, appears to show the prince giving the middle finger. 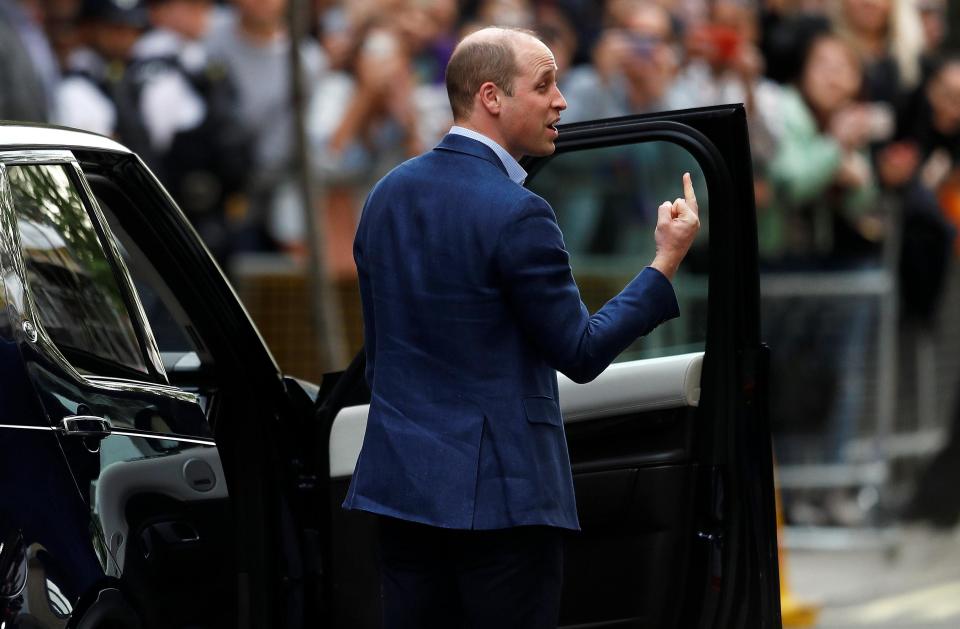 But what it actually shows is the new dad holding up three fingers, to show he now has three children.

The picture shows the moment he gestured to cameras with three fingers up, joking "We are very happy, very delighted – thrice the worry now!

"We didn't keep you waiting too long this time."

The proud parents stood on the steps outside the Lindo Wing to introduce the new Prince of Cambridge to the world. 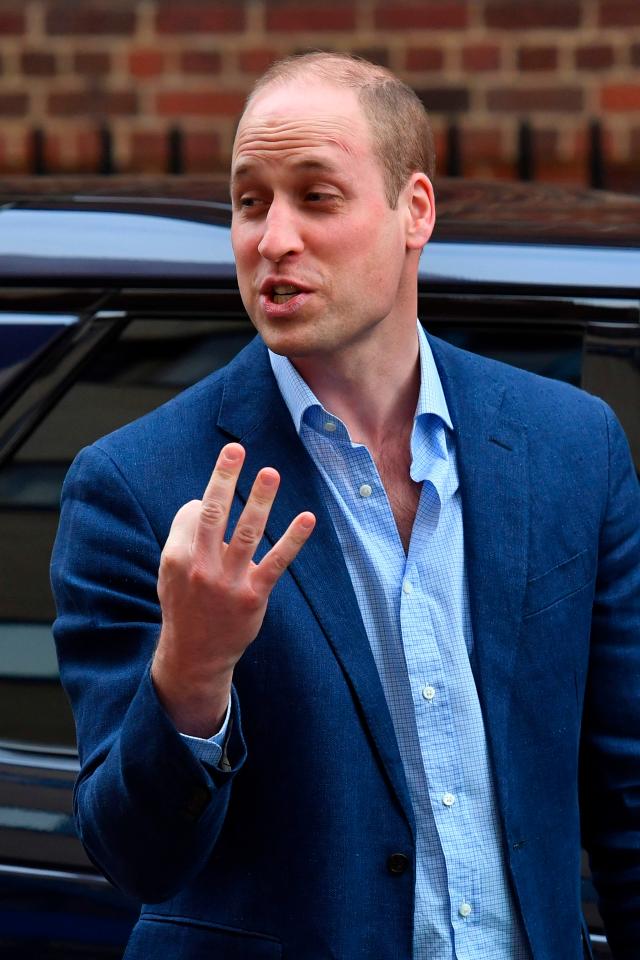 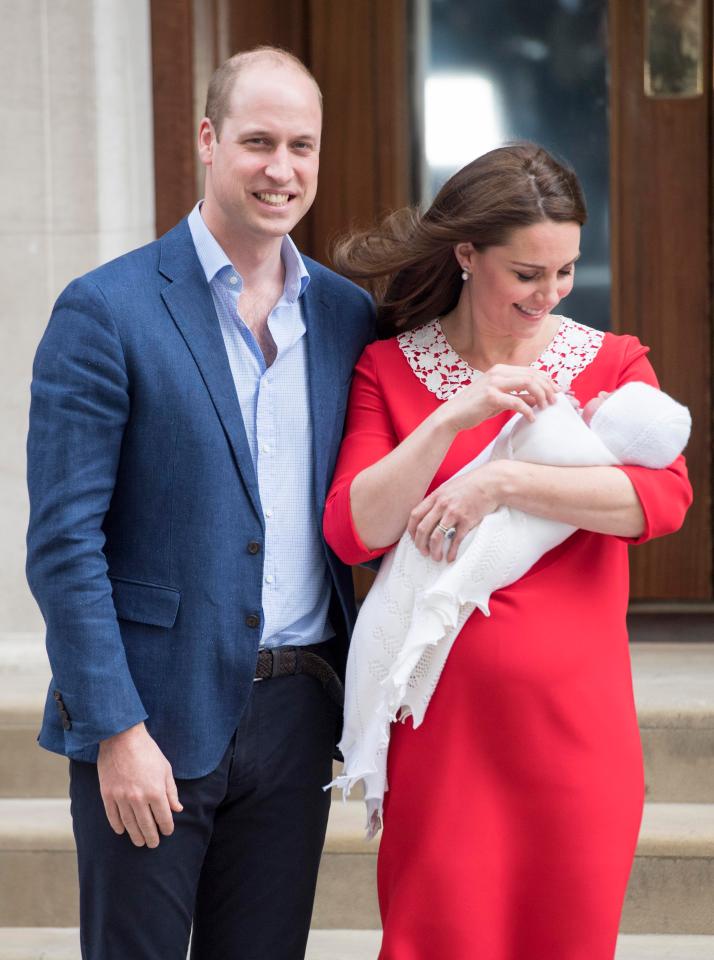 Kate cradled the baby in her arms, looking amazing despite the five-and-a-half hours of labour.

His name was announced today as Louis Arthur Charles, in a touching nod to Louis Mountbatten, the uncle of Prince Philip and great uncle of Prince Charles, who was killed by the IRA in a 1979 bomb attack.

Brother George also has Louis as his middle name.

A statement released by Kensington Palace on Twitter read: "The Duke and Duchess of Cambridge are delighted to announce that they have named their son Louis Arthur Charles. 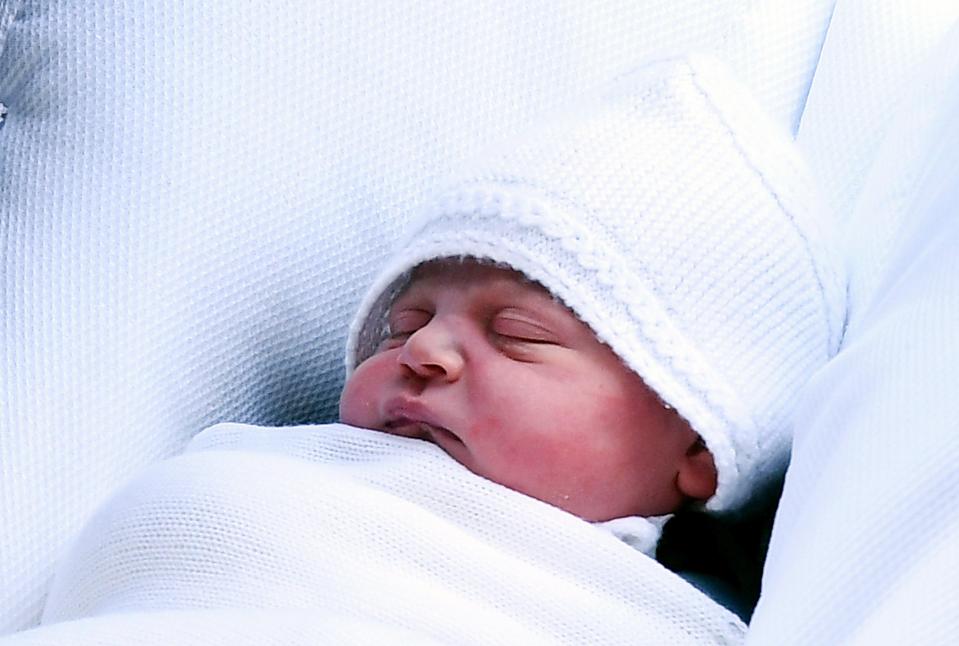 "The baby will be known as His Royal Highness Prince Louis of Cambridge."

The new name caught the world by surprise, with odds of just 20/1.

The new price is fifth in line to the throne, having overtaken Prince Harry.