PRINCE Harry is "competing" with his brother and father to "be the better royal and more like Diana," a royal biographer has claimed.

Angela Levin said the Duke of Sussex has now adopted a "very different way, a Californian way" to leading royal life as he tries to channel his late mother's social conscience. 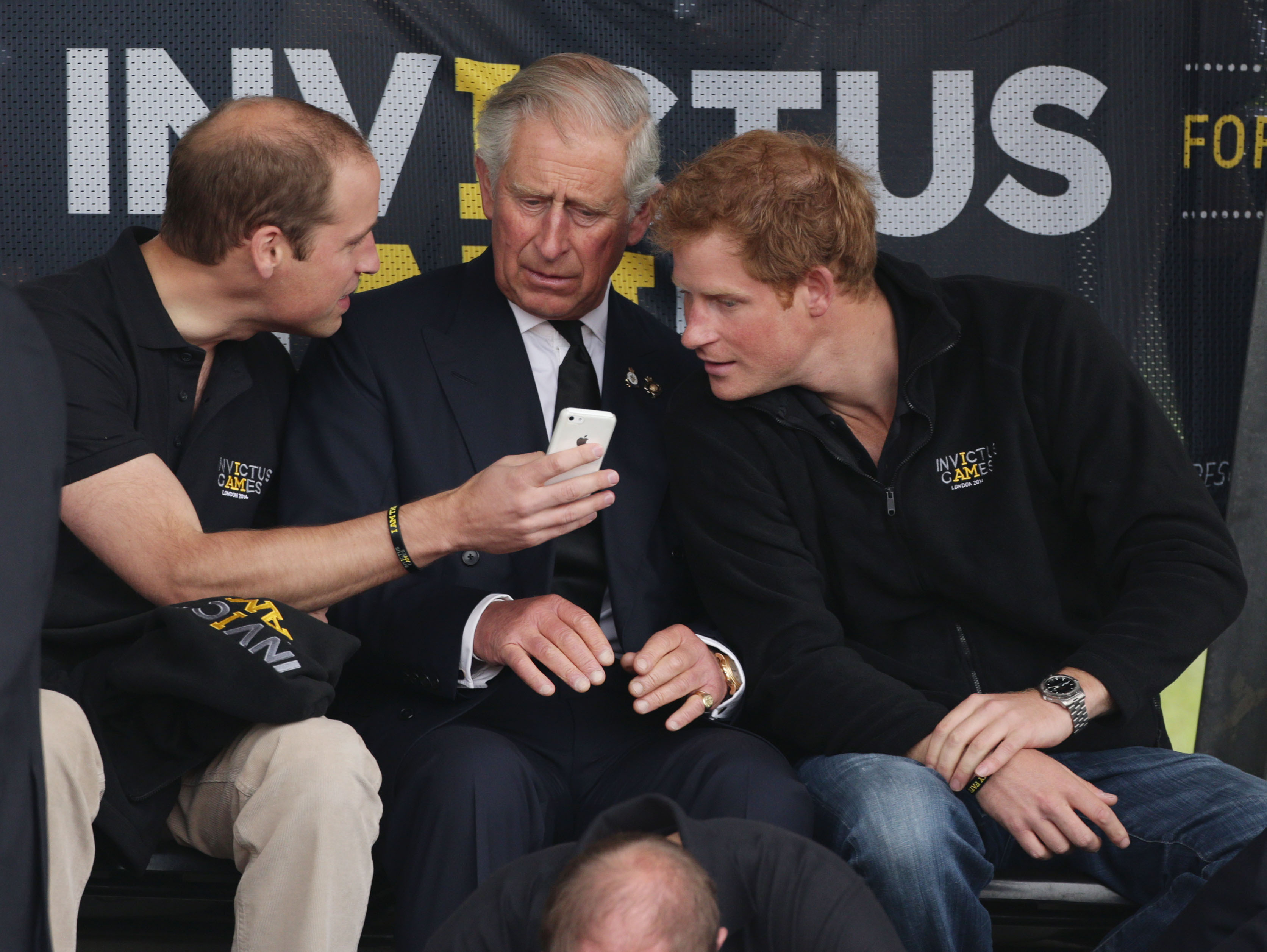 But she claims he is doing so at the expense of his closest family members, because he is "fed up of being spare to the heir."

It comes just days after Harry and Wills reunited for the first time since Prince Philip's funeral in April for the unveiling of the statue dedicated to Diana on what would have been her 60th birthday.

But just 20 minutes later, Harry was pictured driving out of Kensington Palace in a Range Rover after sharing a glass of bubbly with his estranged brother.

He rushed back to the US to be return to his wife Meghan Markle, Archie, and newborn daughter Lilibet – another example of Ms Levin's claims he "puts William second." 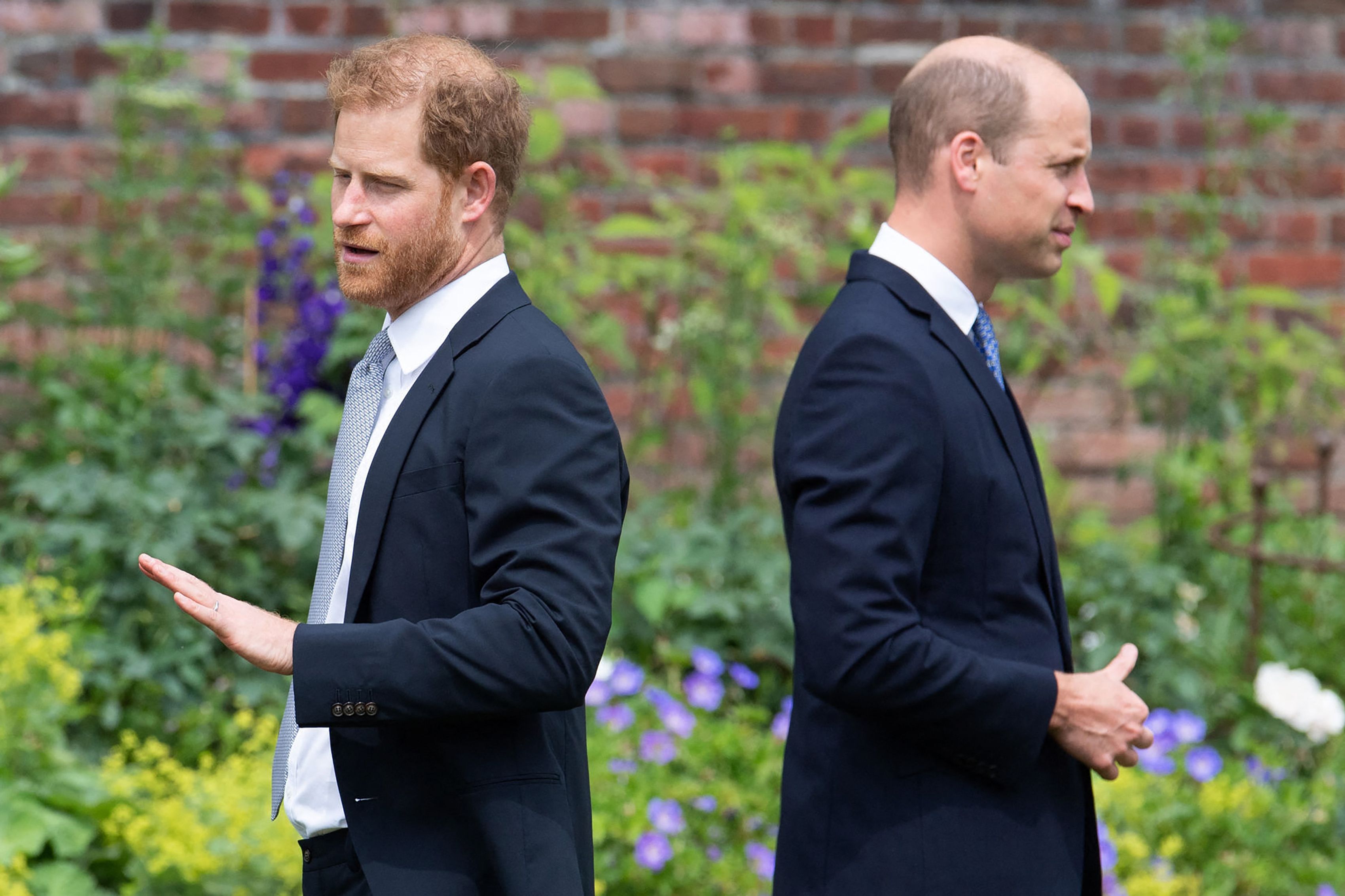 She told The Andrew Pierce Show, "I think all this laying down laws is part of his determination to be a royal but in a very different way, a Californian way, where he is the person who is going to continue Diana's work more than anyone.

"I was quite shocked when he was saying, 'there's a large part of Diana in me and she thought the world would be changed by youth, and she loved the youth, and Meghan and I are doing exactly this,'" she continued.

"I thought hang on, he's making the speech that puts William second."

Harry and William issued a joint statement after the statue unveiling, remebering her "love, strength and character — qualities that made her a force for good around the world," but are still unable to call a truce.

"I'm delighted to see they did a short, moving joint statement, but there's so much that's gone on," Ms Levin continued. 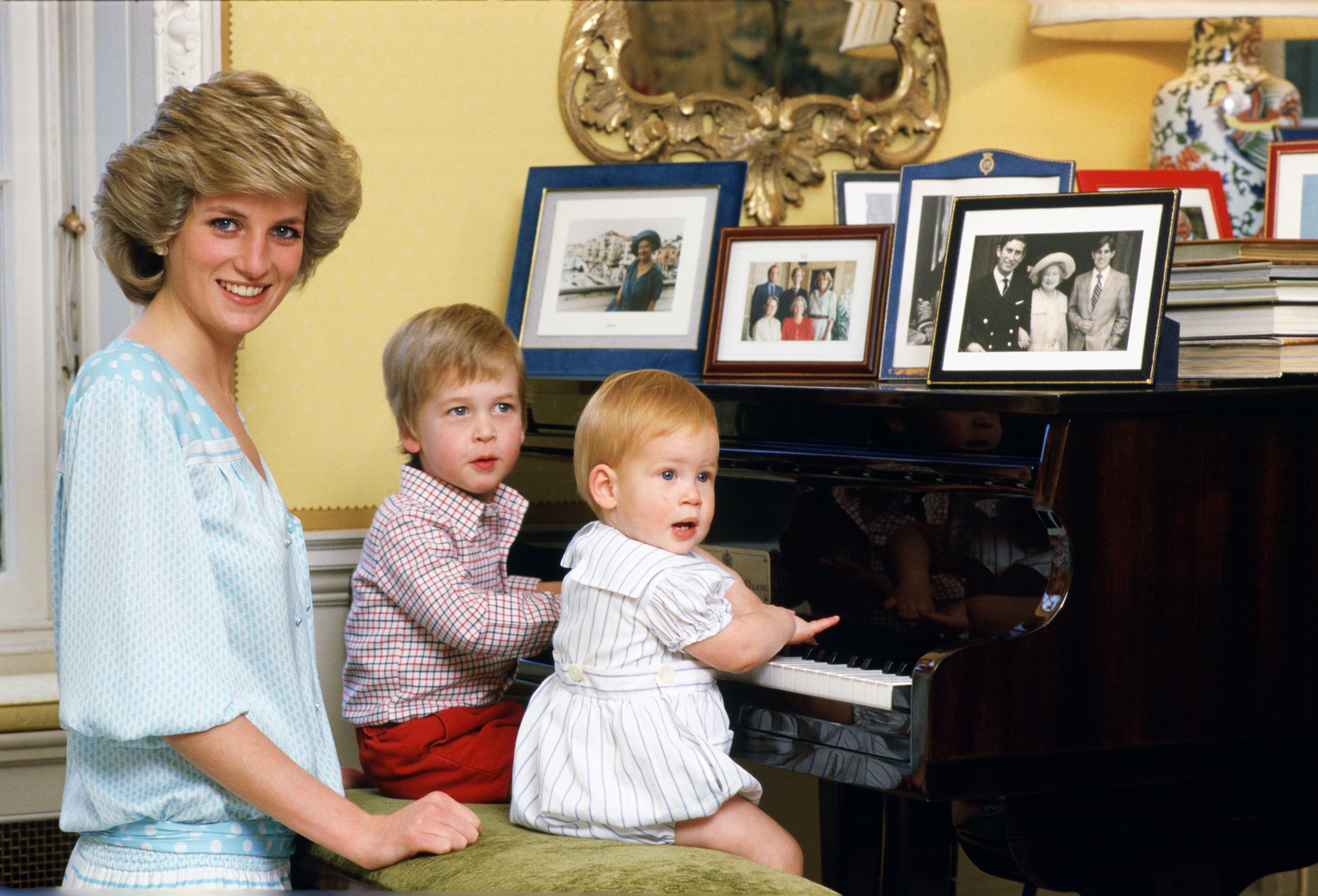 "I think it's because he's fed up with being the spare to the heir and he wants to be strong and powerful so he's making these demands, small and not so small, and he's going to build up his capacity to do that I fear.

"He's competing with his brother and his father to be the better royal and more like Diana."

However, she did admit she found it "very impressive" that the two princes "behaved so impeccably." 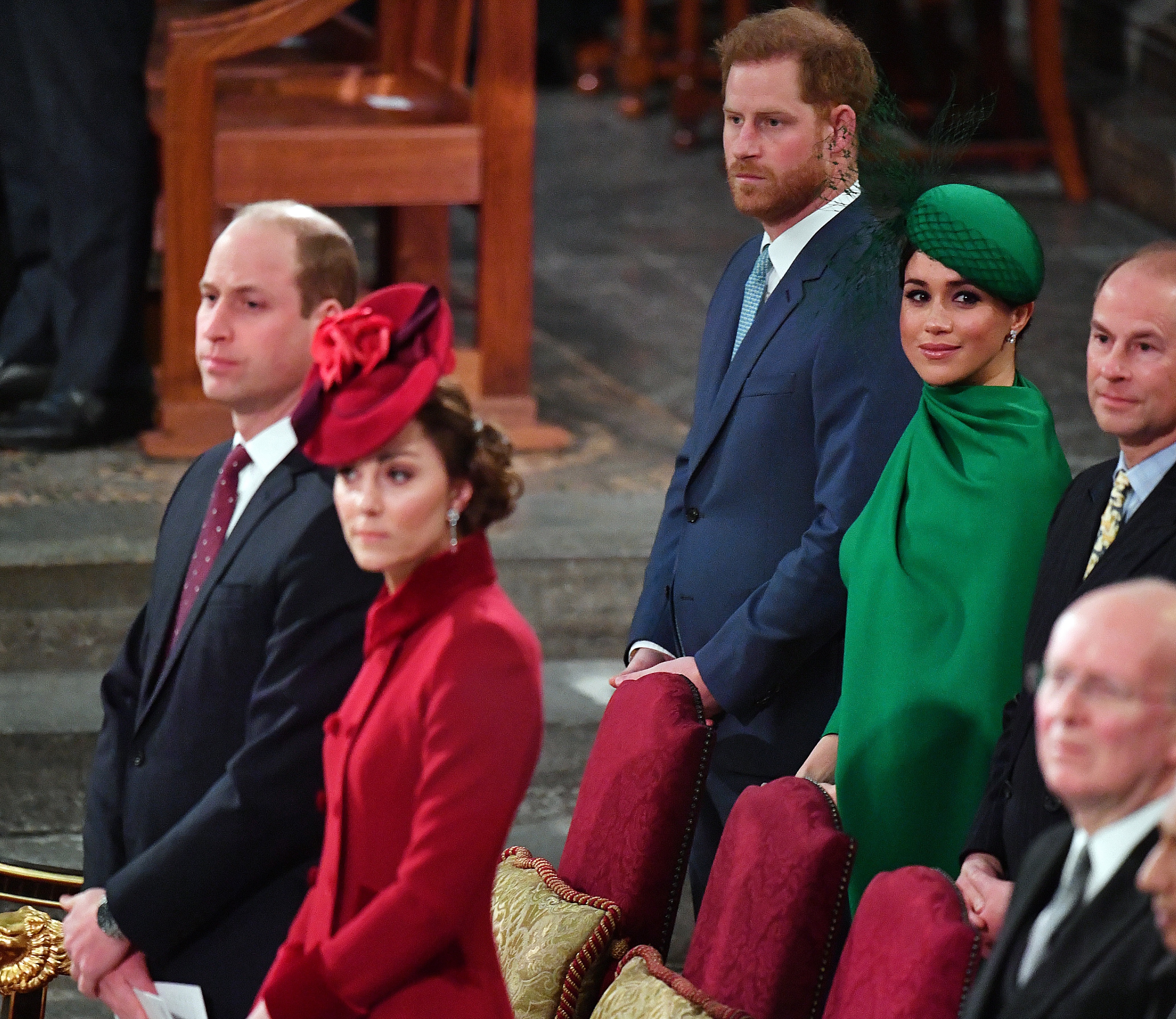 The author added, "It was a credit to their mother because she tried to bring them with the best manners, particularly if they were being watched by the public, and I think they did very well."

"Thousands of other children were part of her life but these two were the key to her life and she was always saying she loved them to death and loved them enormously, and very demonstrative," Ms Levin said.

Prince William and Harry both beamed as they revealed the long-awaited statue to the world surrounded by their mother's relatives.

The bronze monument of Diana with her arms around two children with another little boy following behind is 1.25 times life size.

It is engraved with the words: "These are the units to measure the worth of this woman as a woman regardless of birth.

"Not what was her station? But had she a heart? How did she play her God-given part?"

Harry and William chose some of Diana’s favourite flowers to be planted by the statue, including 100 forget-me-nots, 200 roses, 300 tulips and 500 lavender plants.