And Wills is said to be "honoured" to stand by the side of his brother when Harry, 33, ties the knot with US actress Meghan Markle next month. 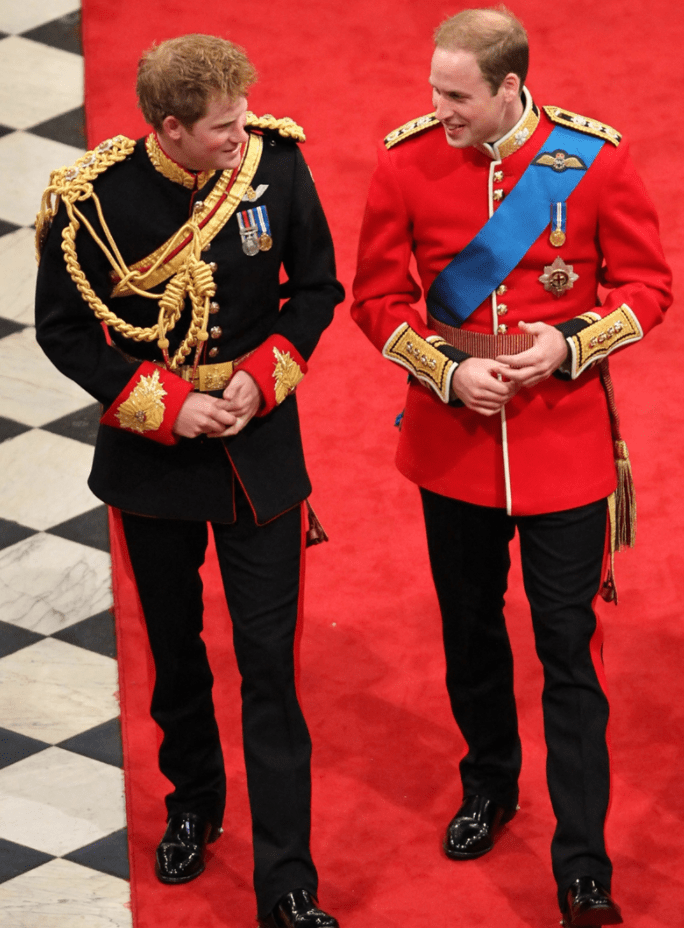 It's a sweet request, with Prince Harry best man at William's wedding to Kate Middleton in 2011.

Kensington Palace this morning confirmed the news, tweeting: "Prince Harry has asked his brother The Duke of Cambridge to be his Best Man at his wedding to Ms. Meghan Markle.

"The Duke of Cambridge is honoured to have been asked, and is very much looking forward to supporting his brother at St George's Chapel, Windsor on May 19th."

As part of the announcement, photographs of the brothers were shared – including an adorable snap of the pair as boys dressed as police officers, complete with bobby hats. 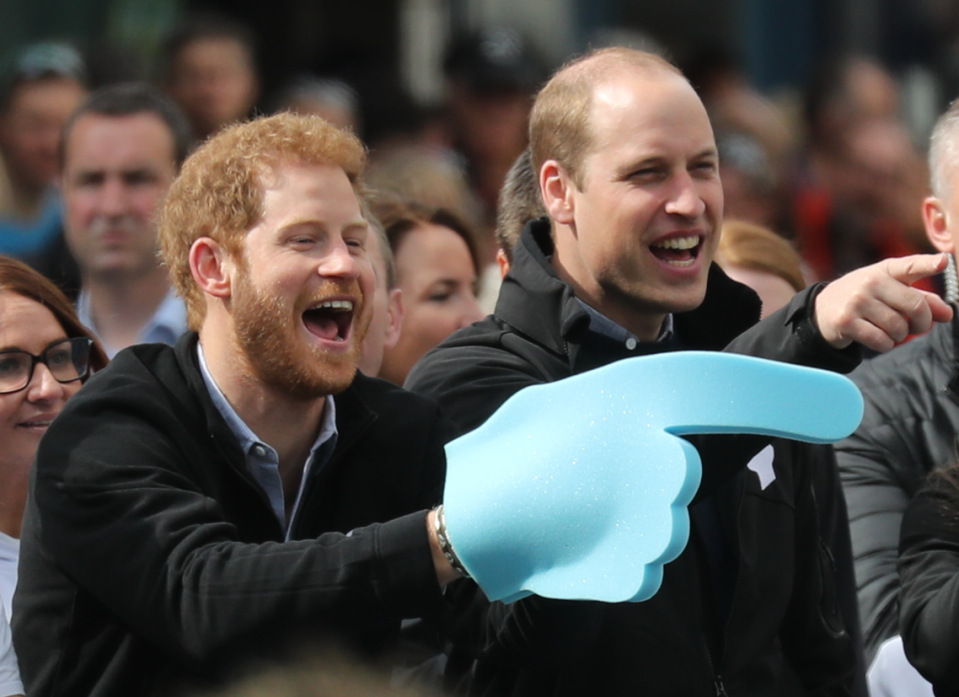 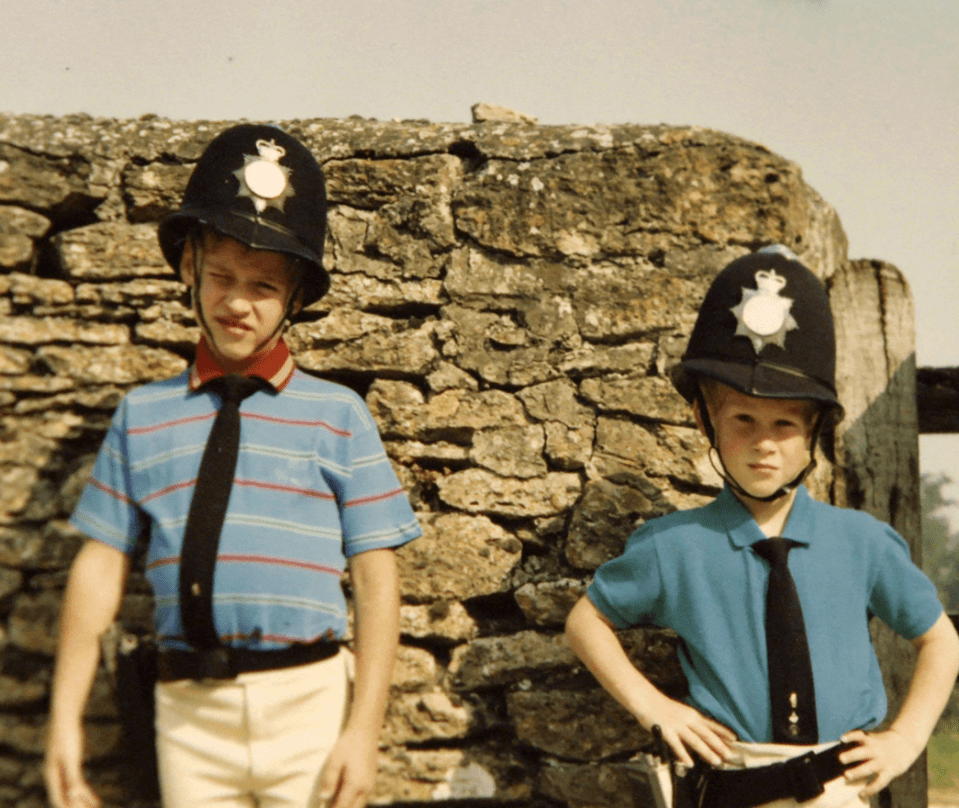 It comes despite Prince William saying earlier this year that Harry had not yet asked him to fill the role for the May wedding.

Interview with former Manchester United footballer Rio Ferdinand, the future king said: "He hasn't asked me yet", adding: "It could be a sensitive issue."

He also joked he was "still working it out" when Rio asked if he had decided whether he would attend the FA Cup Final at Wembley or the event at Windsor Castle – with the dates clashing.

The countdown for the royal wedding is on, with Prince Harry and his fiancée Meghan to wed on May 19. 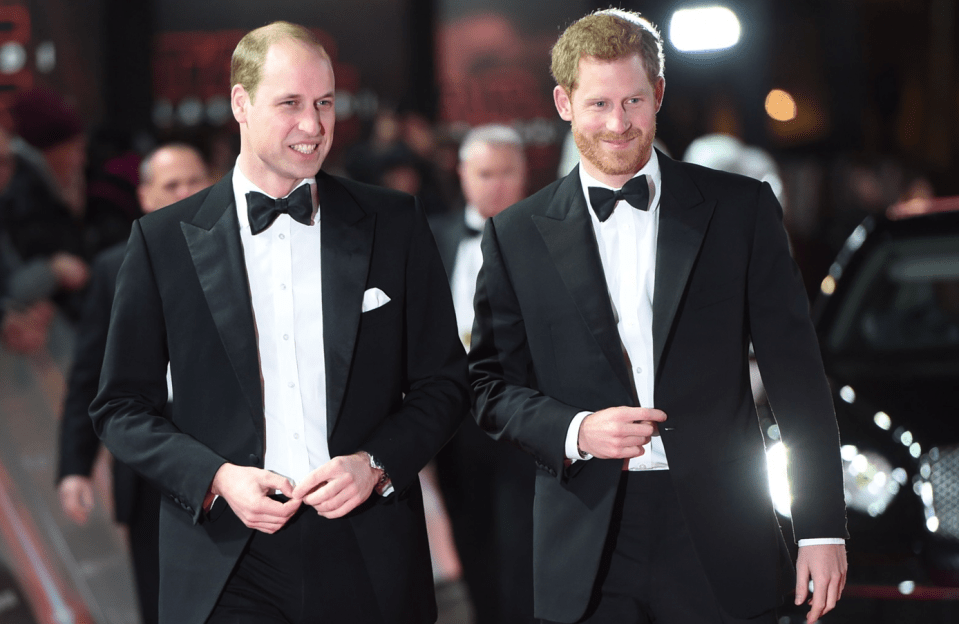 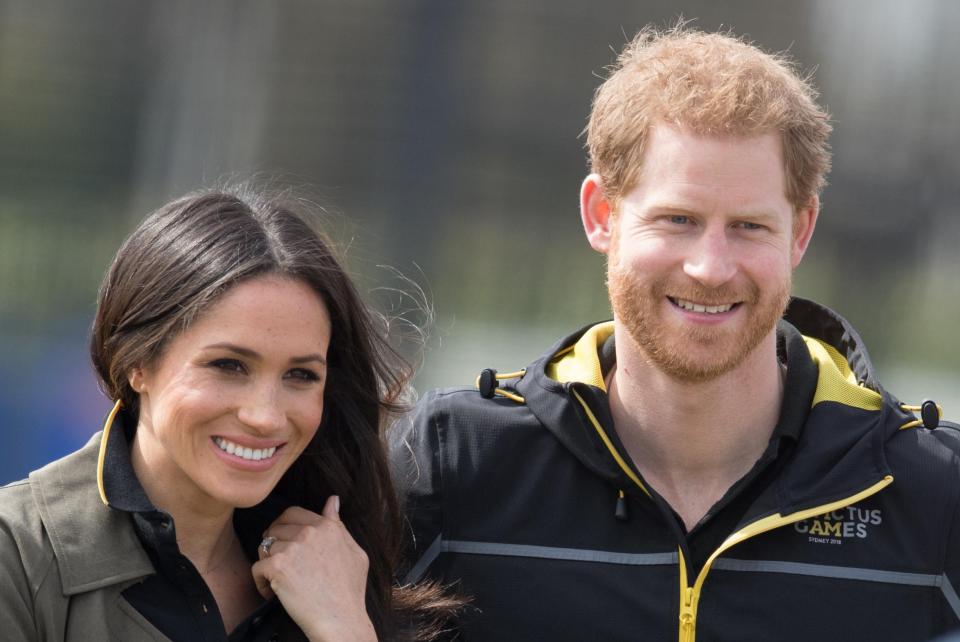 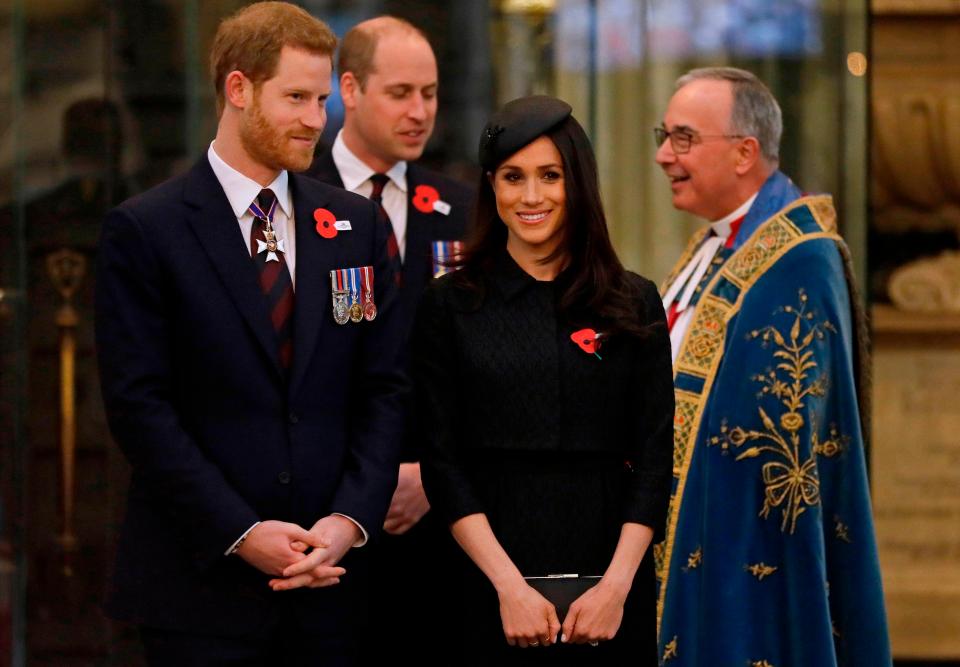 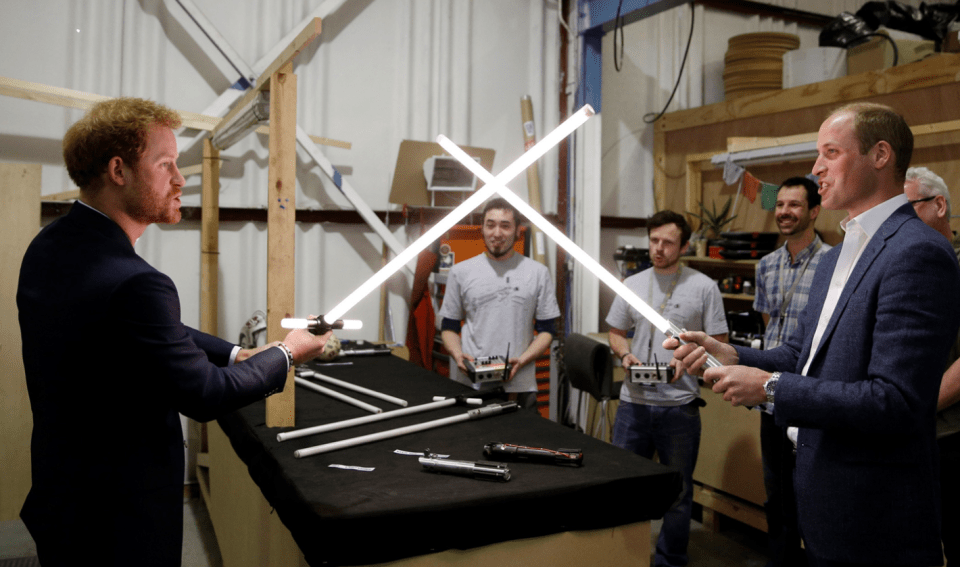 The couple will say "I do" in May at St George's Chapel, which is nestled within the grounds of Windsor Castle.

Among the throng of guests will be family including The Queen and Prince Charles – with 2,640 members of the public also invited to attend the big day.

And bets are already being taken on where Prince William will organise Harry's stag do – with 100/1 odds that the celebrations will be at Las Vegas.

According to Ladbrokes, a bash somewhere in the Scottish Highlands is the favourite with bookies at 5/1, with a private hideaway in Wales fancied at 8/1.

This week, the official line-up for the wedding was released, with music to be under the direction of James Vivian, the Director of Music at St George's Chapel.

The announcement comes at a busy time for the royal family – with Prince William and wife Kate welcoming their third child just this week.

Speculation is rife over what the newborn Prince will be called.

Hot picks for the 8lb 7oz tot include Arthur and James.