The Prince of Wales, 72, is known for his love of conservation and interest in the natural word. 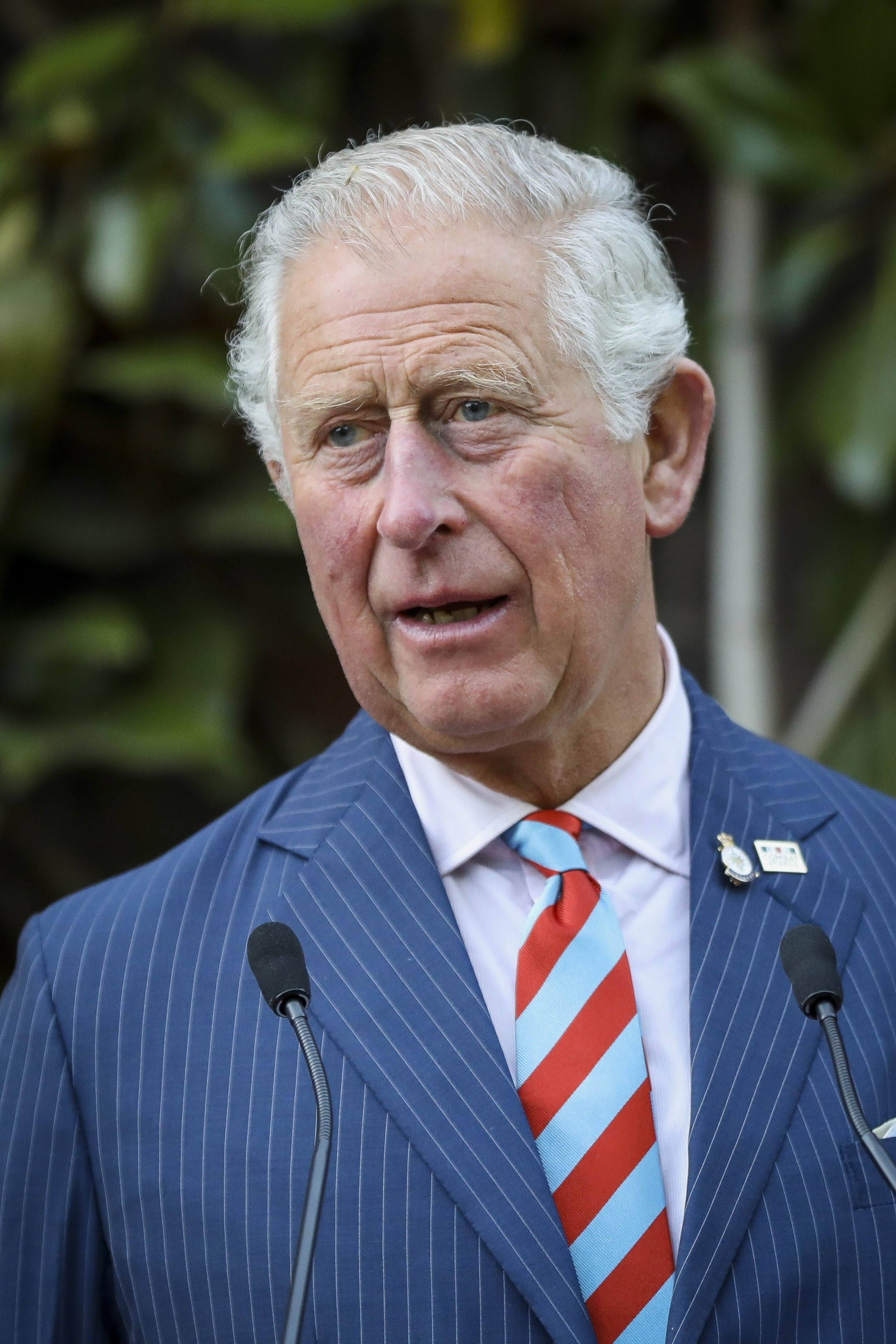 His channel, named RE:TV, will also feature a direct plea from Charles to "act now" in addressing issues facing the future of the planet.

RE:TV highlights projects from across the world working on initiatives that can help transform how business is done, helping people make a cleaner and more sustainable economy.

It is understood Charles is not being paid for his curation of the channel, which will feature new films as well as air existing material.

Films include topics such as sustainability, the natural environment and innovation, with a focus on industries such as coffee production and fashion.

Charles said: "I've spent a lot of my lifetime trying to engage people and businesses with the issues and solutions of the climate crisis.

"RE:TV was therefore set up with the aim of capturing the will and imagination of humanity and to champion the most inspiring solutions for sustainability from around the world."

To mark New York Climate Week, the Prince's new channel will be covering a vast range of topics such as recycling coffee, reseeding rainforests and remodelling fashion.

It comes after Prince Harry, 37, and wife Meghan Markle, 40, announced they joined forces with Netflix in a lucrative deal.