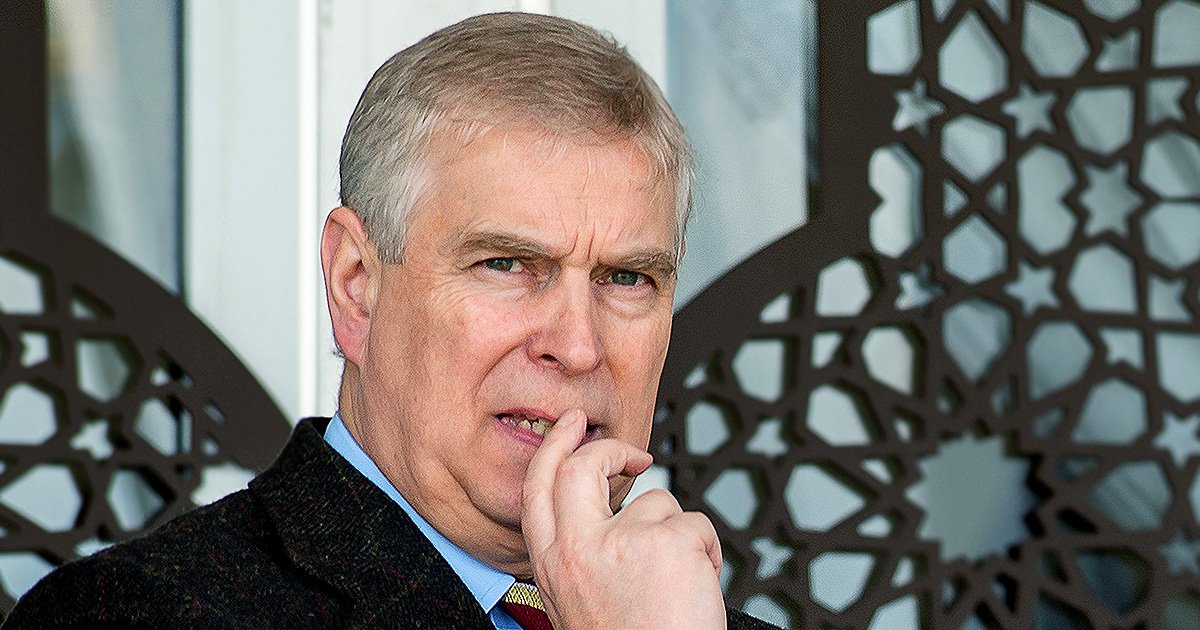 Prince Andrew is considered a ‘person of interest’ in the Jeffrey Epstein investigation, a source has apparently claimed.

The Duke of York is seen as at least a potential witness, according to a source familiar with the case who spoke to Reuters.

But federal authorities do not expect to speak with the royal any time soon because ‘he doesn’t seem to want to talk to us’, the source added.

Andrew has previously vowed to help authorities to look into Epstein’s sex trafficking ring – but prosecutors said last year he had ‘sought to falsely portray himself to the public as eager and willing to cooperate’.

They claimed Andrew had not had any interviews with federal authorities and had repeatedly refused to answer investigators’ questions.

It comes after Virginia Roberts Giuffre, 38, filed a lawsuit in New York alleging Andrew sexually abused her when she was 17 years old.

Andrew’s lawyers refused to comment on the lawsuit last week but he has previously strongly denied all wrongdoing. 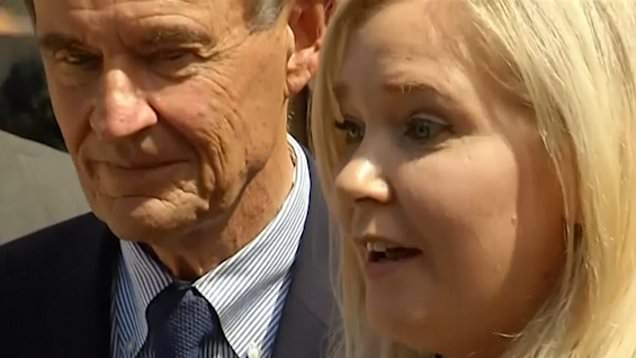 Ms Giuffre claims she was abused several times – at Ghislaine Maxwell’s home in London, at Epstein’s New York mansion and at a few other locations including Epstein’s private island in the US Virgin Islands.

She is trying to sue Andrew for ‘sexual abuse under the Child Victims Act’.

She said: ‘I am holding Prince Andrew accountable for what he did to me. The powerful and rich are not exempt from being held responsible for their actions.’

Andrew denied knowing Ms Giuffre in an interview with the BBC’s Emily Maitlis, saying he has ‘no recollection’ of a photograph of them together.

Epstein killed himself in 2019 while in jail waiting to stand trial for trafficking minors.

Maxwell is currently awaiting trial for charges alleging she procured young girls for Epstein to abuse between 1994 and 2004. She has pleaded not guilty.

Prince Andrew’s legal team has refused any requests for comment.