PRINCE Andrew is close to selling his £17.5million Swiss chalet in a luxury ski resort in a bid to pay off a lawsuit from the former owner.

Isabelle de Rouvre sold the Yorks the huge seven-bedroom lodge for £18million in 2014 but last year began pursuing them through the courts, alleging they still owed her £6.7million. 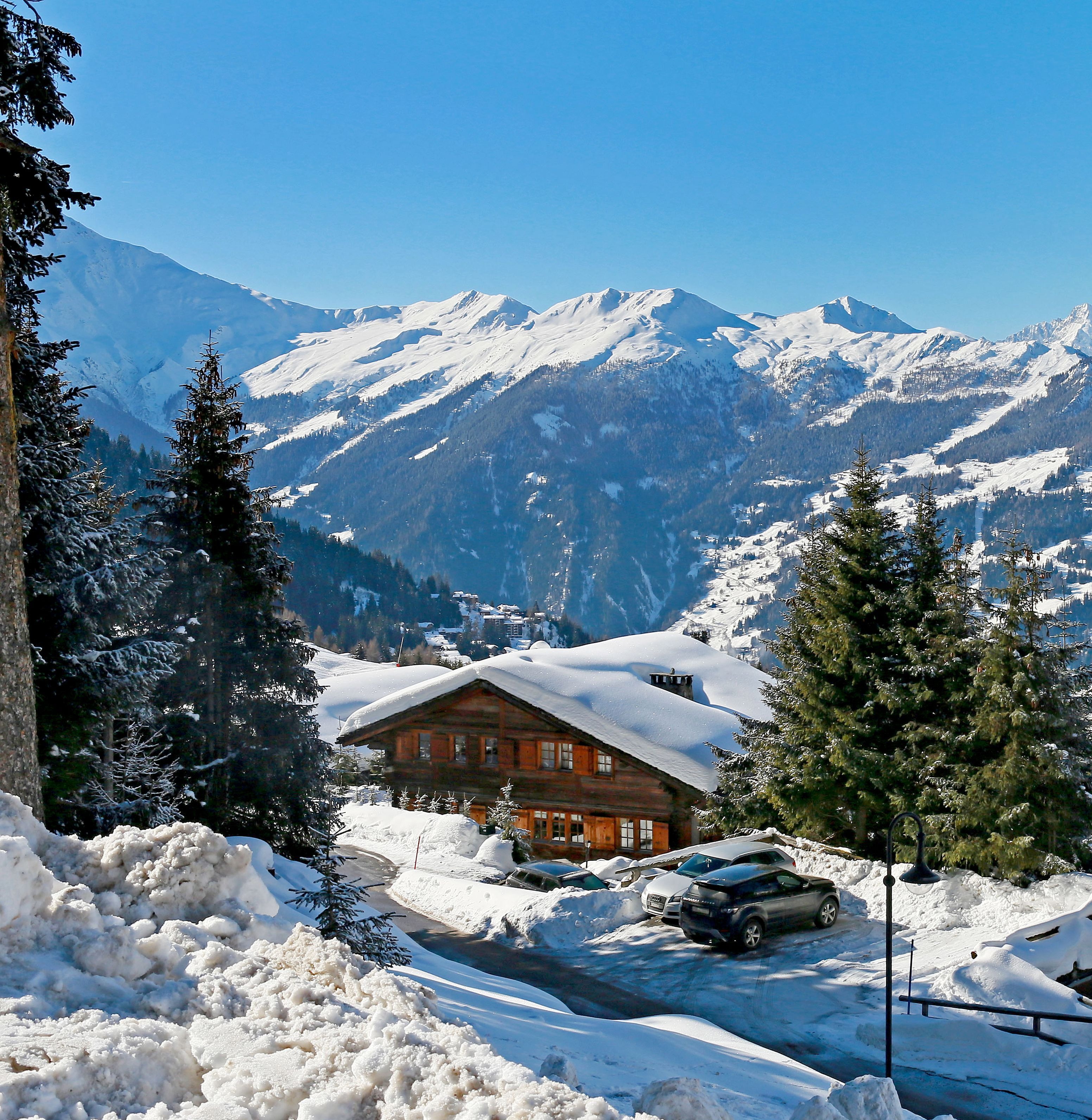 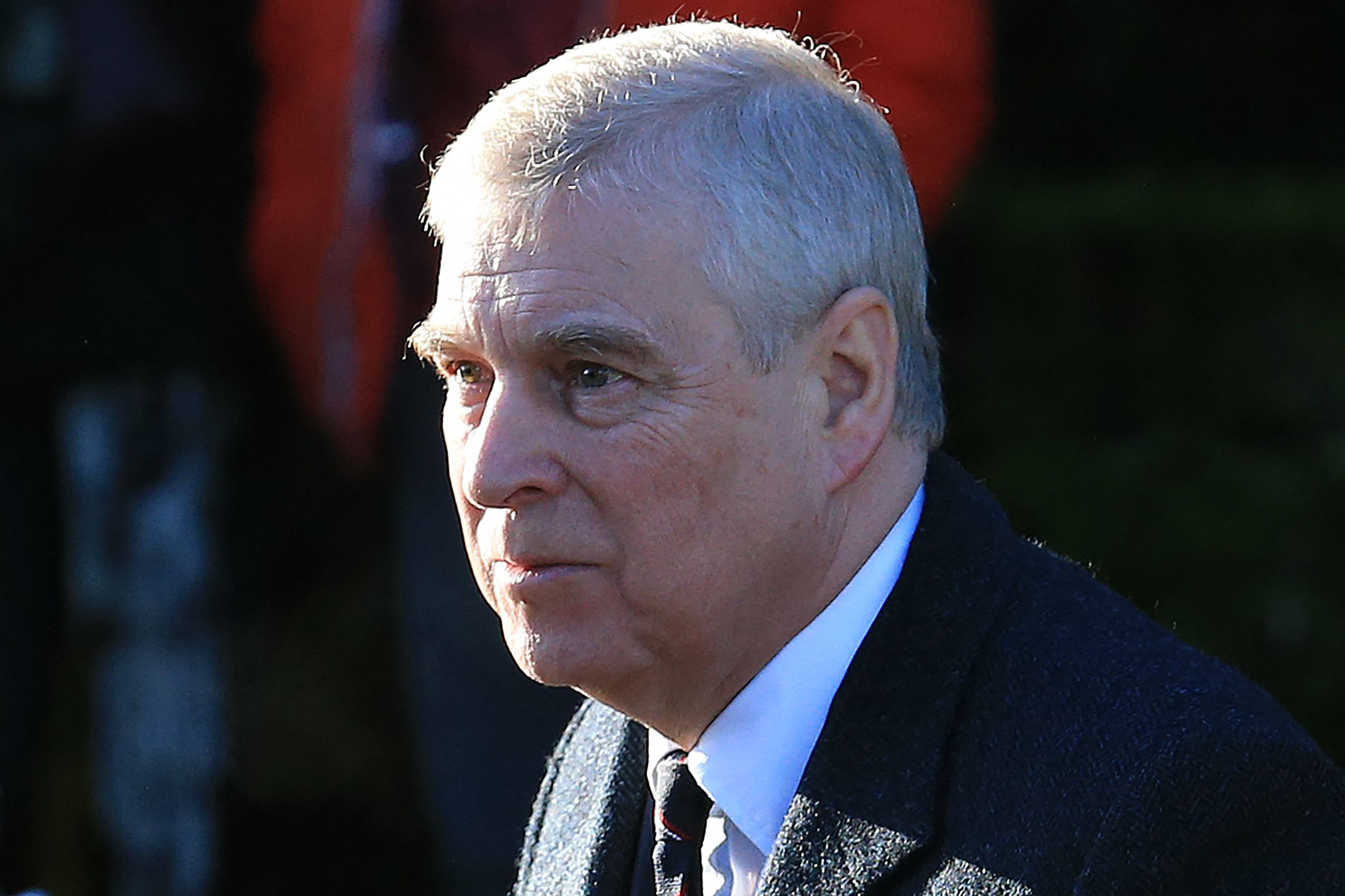 ​​Madame de Rouvre, 74, had become a friend of Prince Andrew and Sarah Ferguson, both 60, when they repeatedly rented the chalet.

It is said to boast a 60sq metre indoor pool, a sauna, bar and entertaining area.

After selling it to the Yorks, who remained pals after their 1996 divorce, she claims they missed a December 31 2019 deadline to pay the outstanding amount.

Now, according to The Times, its thought Rouvre has dropped the case – because the chalet is in the final stage of being sold for roughly £17.3million.

And the whopping sum will allow the Yorks to repay their debt to her once the sale has gone through.

A source with knowledge of the proceedings told the paper: “Court action has been withdrawn and the matter is close to being resolved to everybody’s mutual satisfaction.”

According to reports the Yorks purchased the chalet as a “long-term family investment” using a mortgage and private funding from the Queen.

When the sale goes through its thought that Andrew will no longer own any property.

It comes as ​​Andrew has officially conceded that the legal papers relating to Virginia Roberts' sex assault claims have been served.

In a joint stipulation filed on Friday in a US federal court, Andrew's attorneys confirmed they had received copies of the complaint and summons.

Virginia – a victim of paedophile Jeffrey Epstein – is attempting to sue the Duke in a New York court after alleging she was forced to have sex with him three times when she was 17.

Andrew has vehemently denied the allegations.

On Thursday the Prince was spotted going for a drive in Scotland despite not having seen his new granddaughter.

The Duke of York, 61, looked pensive as he drove his Range Rover alone through the Queen’s Scottish estate.

He has not left the 50,000-acre site to celebrate with daughter Beatrice, 33 — who gave birth to her first child with husband Edo Mapelli Mozzi on Saturday.