Primary school teacher, 34, is struck off after she bought cocaine with colleague’s son at staff party then snorted drug in front of his mother

A primary school teacher who recruited a colleague’s son to help her buy cocaine before snorting the drug in front of his mother has been struck off, a misconduct hearing was told.

Lottie Littlehales, 34, a PE teacher at Temple Meadow Primary School in Cradley Heath, West Midlands, had been attending a staff party when she and a colleague’s son snuck off to purchase the Class A drugs from a dealer.

The teacher then proceeded to snort the drug in front of her horrified colleague before she was reported to her bosses.

Ms Littlehales, who began working at the primary school in September 2018, has now been banned from the classroom with the right of appeal after three years. 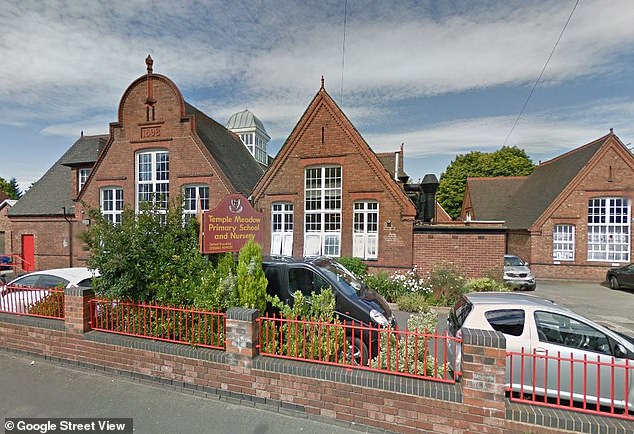 A misconduct hearing heard Ms Littlehales had not disclosed to bosses at the school about her drink and drug problems.

In July 2019, the teacher attended a party with colleagues, following a work gathering, where she ‘procured, possessed and consumed cocaine’ during the evening.

The Teaching Regulation Agency (TRA) hearing in Coventry was given a statement from Ms Littlehales in which she admitted asking the son of her colleague, known was Individual A, to ‘procure’ the drugs.

She then proceeded to take the drugs in front of Individual A and when the shocked mother demanded to know what the substance was, Ms Littlehales replied: ‘Cocaine.’

In August 2019, Individual A reported Ms Littlehales who admitted to bosses she had a drink problem but claimed her drug use was a ‘one off’. 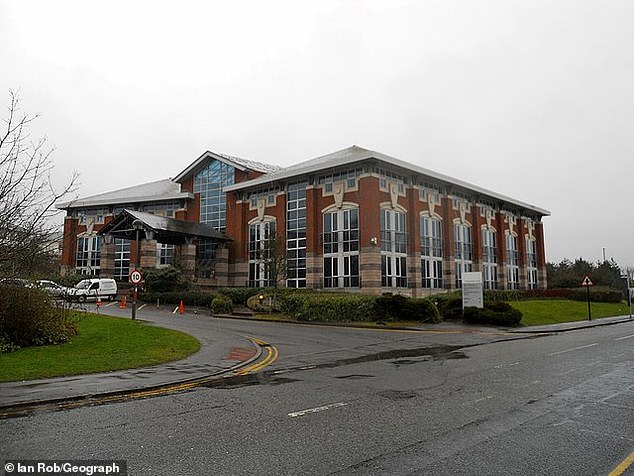 The Teaching Regulation Agency (TRA) hearing was given a statement from Ms Littlehales in which she admitted asking the son of her colleague to ‘procure’ the drugs. Pictured: Cheylesmore House in Coventry where the hearing was held

On 7 October 2019, two colleagues smelt alcohol on Ms Littlehales in the staff room after she sent a message to one of them to say ‘she was not having a good day’.

She was suspended, pending an internal investigation, but resigned in November.

The case was referred to the TRA by the Disclosure and Barring Service which vets teachers.

Panel Chairman John Martin said: ‘The panel noted Ms Littlehales’ assertion that the circumstances surrounding the allegation were a ”one off”. However, further evidence presented did not corroborate this i.e. the reference to ”my dealer” and damage to her nose from previous drug use.

‘The panel found that Ms Littlehales had not been honest with her employer regarding her drug and alcohol use from the outset.

‘This is a significant departure from the high standards of behaviour of personal and professional conduct expected of a teacher.’

The panel also found that Ms Littlehales’ conduct amounted to both unacceptable professional conduct and conduct that may bring the profession into disrepute.

She was banned from the classroom by the Education Secretary with the right of appeal after three years.