PC James 'Dixie' Dixon, who was known to viewers of Sky One TV police show Road Wars, was killed instantly when his motorbike collided with a car in Wargrave, Berkshire, last December. 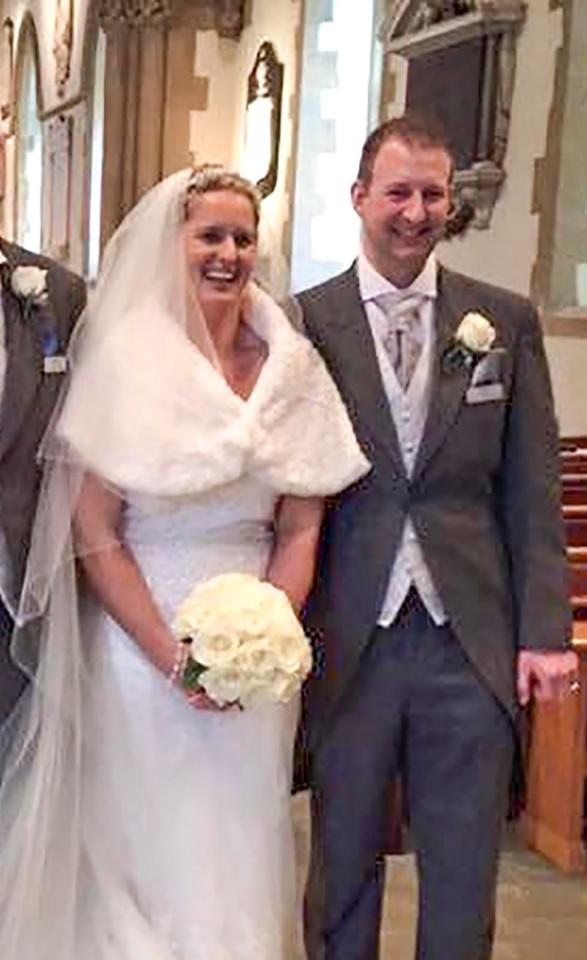 His wife Samantha Dixon, a fellow officer who was pregnant with their son at the time of the tragedy, found out about his death after reading about it on her Thames Valley Police computer.

Samantha has since given birth to their son, Parker.

She told the BBC of the moment she read the message on her system saying her husband was 'going to die or was dead'.

She said: "I thought, "no, it won't be him, he's invincible", because you always think that they are." 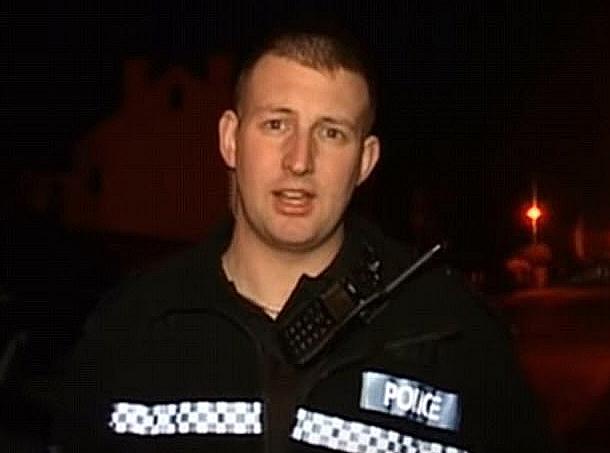 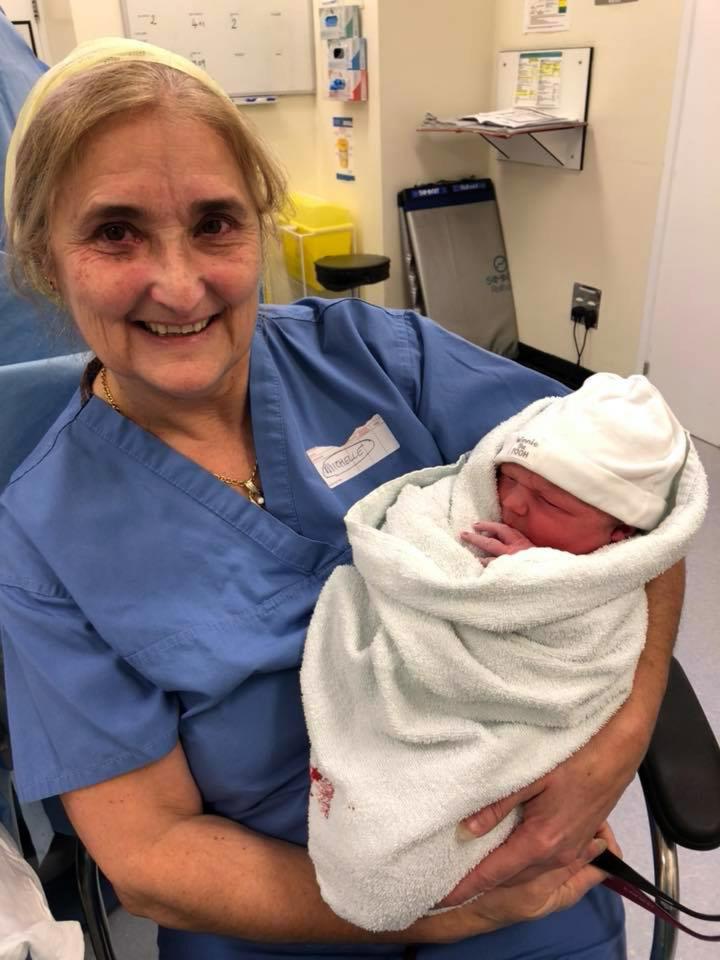 The 39-year-old was killed instantly when the motorcycle he was riding hit a car with 91-year-old passenger Gladys Goodwin inside.

In the last 14 weeks of her pregnancy, Samantha had to endure the loss of her husband with a funeral which shut down a village when hundreds of PC Dixon's colleagues attended.

The well-loved police officer lived with Samantha in Thatcham, Berkshire, and was based with Thames Valley Police at the Loddon Valley Police Station.

The crash, which happened on the A4 in Hare Hatch, Berks, on December 5, is being investigated by the Independent Office for Police Conduct – formerly the IPCC – as PC Dixon was on a training exercise at the time between Thames Valley Police and Her Majesty Revenue and Customs (HMRC). 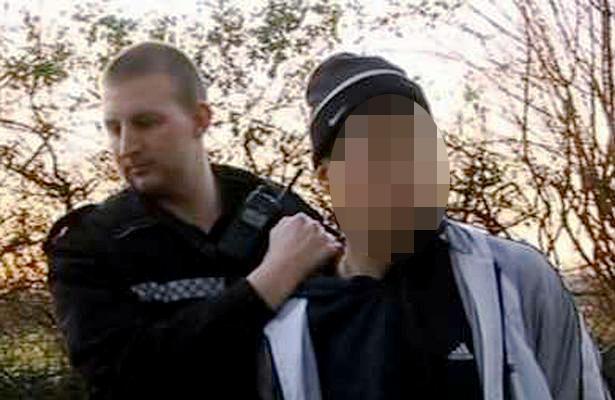 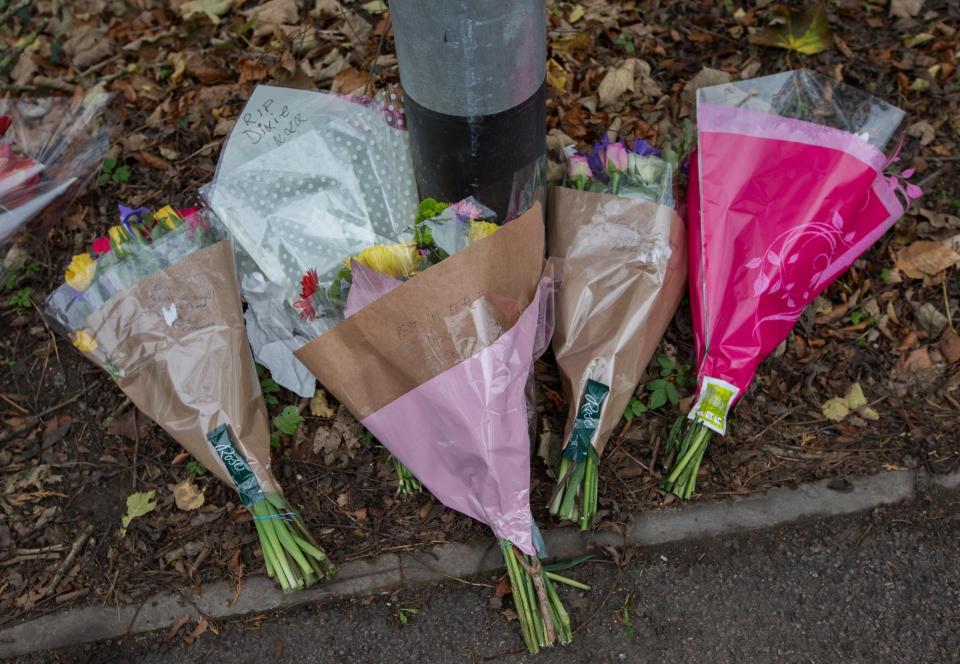 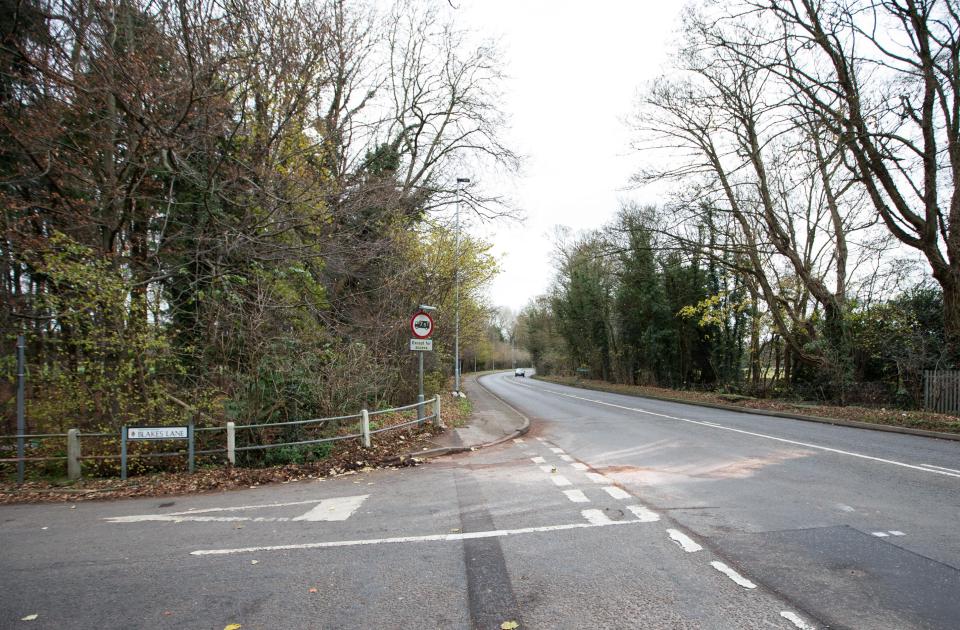 Since her husband's death Samantha had signed and promoted a Change.org petition appealing for the Government to include a section in the drivers theory test on how drivers can watch out for bikes.

Previously, IPCC Associate Commissioner Guido Liguori said: “My thoughts and sympathies are with the families of PC James Dixon and Gladys Goodwin following this tragic incident.

“As we do following the death of any member of the public in contact with the police, the IPCC will examine the circumstances that led up to the collision and review the relevant police policies and procedures.”