A PREGNANT woman was mauled to death by a pack of wild dogs while walking through a forest near Paris.

Tragic Elise Pilarski, 29, was found ripped to pieces near Villers-Cotterêts just hours after calling her husband to say she was "threatened" by the animals. 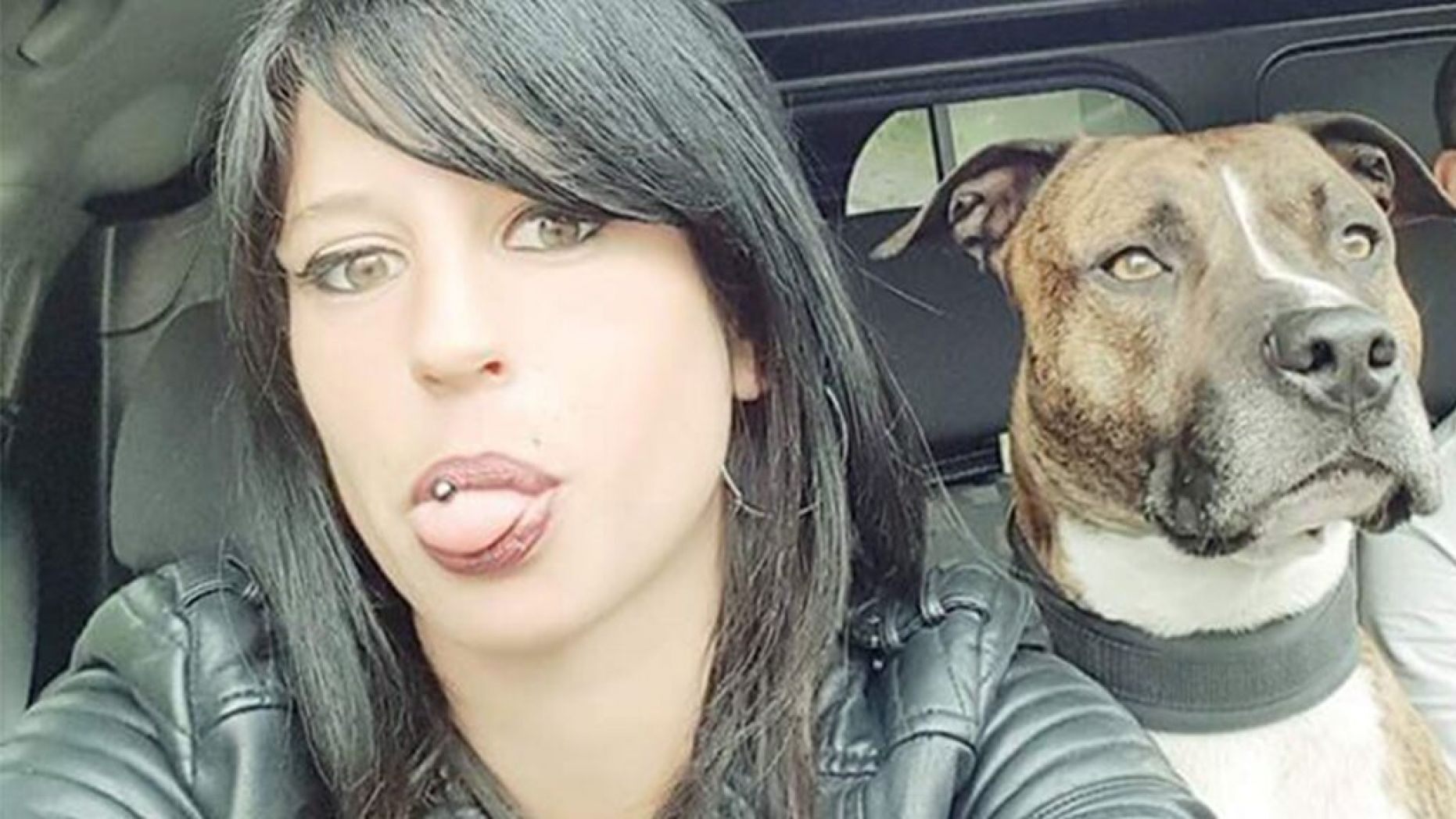 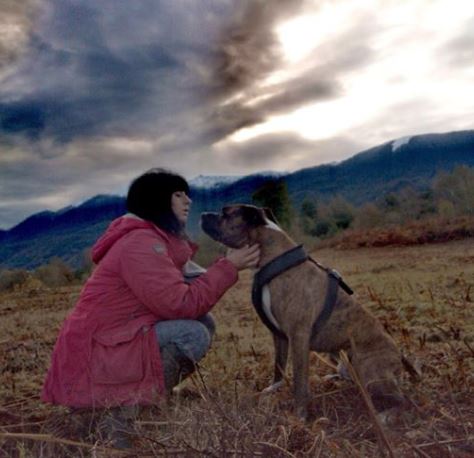 Cops have launched a manslaughter investigation as it emerged a group of deer hunters were in the area with their dogs.

Local prosecutor Frederic Trinh confirmed in a statement that she had died from "bleeding after several dog bites to the upper and lower limbs and the head."

He added that she had been walking with her own five dogs when she was attacked.

Forensic tests have been carried out on 93 dogs connected with the incident.

A spokesman for France’s Hunting Association said: "Nothing reveals the involvement of hunting hounds in the death of this woman".

There are an estimated 30,000 hunting hounds in France – which the association says are "trained to hunt a particular animal and to obey man in all circumstances."

It comes after a retired carpenter was gunned down by a hunter who "mistook him for game".

Franck Jarry, 77, was shot in Villars-les-Bois as he foraged for mushrooms.

A police source said: "A 34-year-old hunter saw movement in the undergrowth and thought it was game.

"A dog was barking, and this seemed to confirm the presence of animals.

"After realising that he had shot a man, the hunter immediately went to the victim's aid, and called the emergency services, but it was too late."