A PORTLAND protester who was arrested "for setting Justice Center ablaze" was ID'd after cops saw his name tattooed on his back.

Edward Thomas Schinzing, 32, is being charged by criminal complaint for using fire to maliciously damage or destroy the building in downtown Portland. 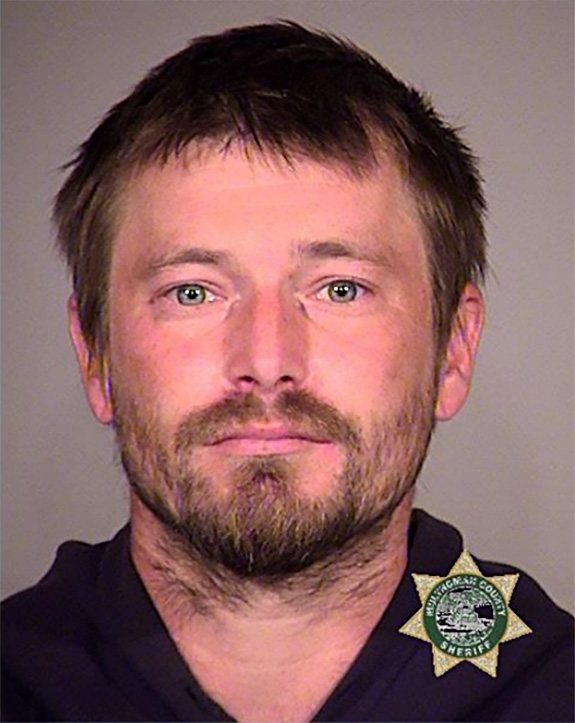 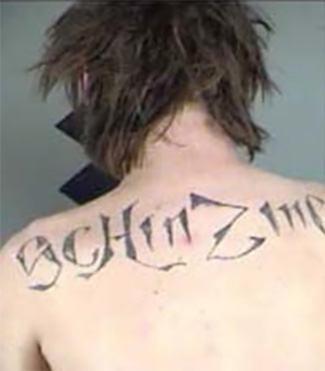 Court documents alleged that Schinzing was part of a group of protesters who broke windows near the Center and entered the building on May 29.

The attorney's office told the outlet that about 30 people entered the Center and spray-painted portions of the Corrections Records Office, damaged computer and other office equipment, furniture and interior windows, and also started fires.

Schinzing was identified by his jail booking photo and his distinctive tattoo of his last name across his upper back, the attorney's office said.

Schinzing spread a fire that started near the front of the office by lighting additional papers on fire and moving them into a drawer of a separate cubicle.

The protester made his first appearance in court on Tuesday and was ordered detained pending further court proceedings.

Arson is punishable by up to 20 years in prison, with a mandatory minimum sentence of five years. 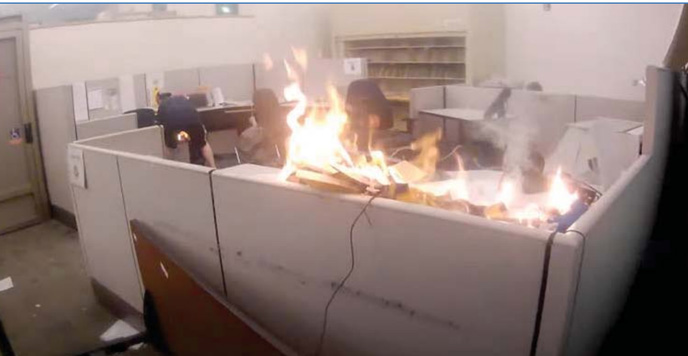