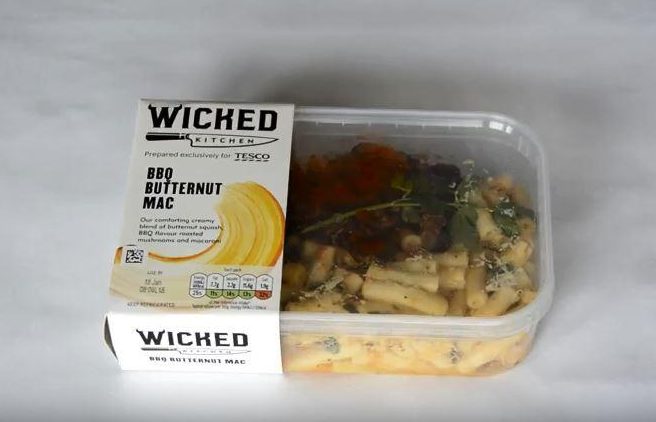 And turkey was found in a vegan macaroni ready meal from Tesco's new Wicked Kitchen line, according to the probe by the Daily Telegraph.

Religious groups have reacted with distress to the bombshell findings while Vegan group Peta — who had endorsed the Tesco range — urged manufacturers "to improve their line cleaning practices".

The paper claims it was forced to send food samples to a German government accredited lab for analysis after British scientists refused.

One UK organisation declining due to the "sensitive nature" of the investigation, it reported. 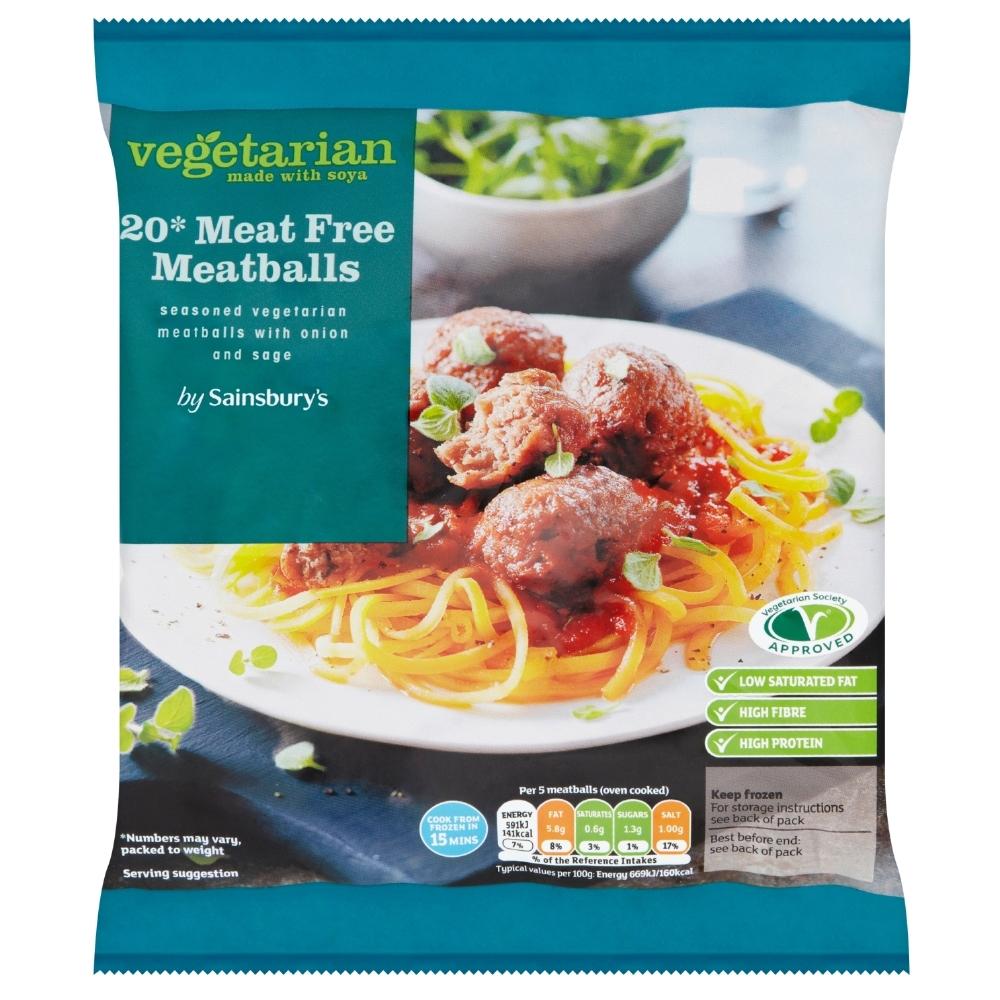 The Muslim Council of Britain called for an urgent recall of any contaminated products.

And Beth Din from Kosher London said: "It is disappointing to hear that pork was found in a supposed vegetarian product – and this news will understandably be worrying for people who do not wish to eat any type of meat."

The supermarkets face unlimited fines and prison sentences of up to two years if they are found to have breached food labelling guidelines spelled out in the Food Safety Act of 1990.

It prohibits food being labelled, presented or advertised in a misleading way.

An FSA spokesperson said: "Our priority is to ensure consumers can be confident that the food they eat is safe and is what it says it is.

"We are investigating the circumstances surrounding these alleged incidents and any resulting action will depend upon the evidence found.”

A Sainsbury’s spokesperson said: “These products are produced at a meat-free factory.

"Sainsbury’s and the Vegetarian Society also carry out regular checks and no issues have been found.

“We are concerned by these findings however and are carrying out a comprehensive investigation alongside our supplier.”

A spokesperson for Tesco said: “We take the quality and integrity of our products extremely seriously and understand that our vegan and vegetarian products should be exactly that.

"Our initial DNA tests have found no traces of animal DNA in the BBQ Butternut Mac product available in stores today.

"We would urge the Telegraph to share full details of their testing, including the lab used as we continue to investigate.”