Is 16 too young to change gender? GB News poll finds 61% of respondents believe those at low age limit are not mature enough to make decision

Most Britons believe that 16 is too young to change gender, in a fresh blow to SNP leader Nicola Sturgeon.

The survey commissioned by GB News found that 61 per cent agreed that 16-year-olds were too young to legally change sex. Only 19 per cent said they disagreed with the statement.

Experts said the findings showed that the public disagreed with the SNP’s radical plan to let teenagers ‘self-ID’ as the opposite sex, which is now being blocked by the UK Government because of its effects on equality laws.

Professor Matt Goodwin, a political expert from the University of Kent, said: ‘Consistent with other polling on the gender Bill in Scotland, this shows that its core aspects are deeply unpopular among the wider public. 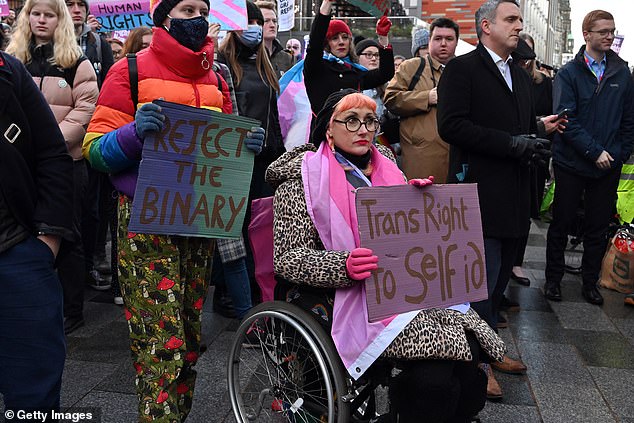 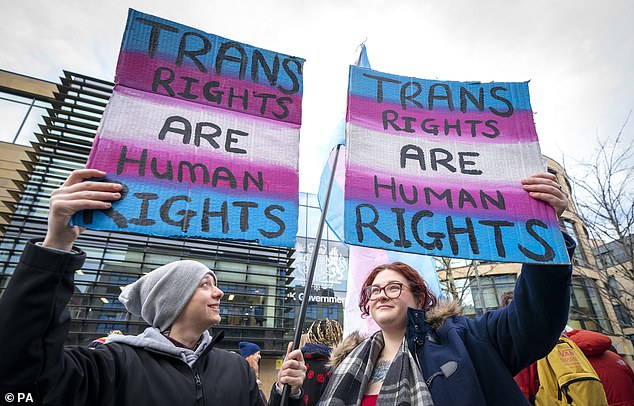 ‘A large majority of the country think 16-year-olds are simply too young to be able to change their gender.’

However, only 34 per cent of the 1,168 adults questioned by People Polling agreed with ministers’ unprecedented blocking of the Gender Recognition Reform (Scotland) Bill, while 25 per cent said they opposed it.

Meanwhile a senior Labour frontbencher has suggested that children as young as 13 should be allowed to legally change sex.

Lisa Nandy, the shadow minister for housing, told Times Radio that ‘we’ve got to get rid of the bureaucracy’ surrounding changing gender.

Asked if she thought a 13-year-old could go through the process – lower than the 16 suggested in Scotland – she replied: ‘I think they deserve to be taken seriously.’

Even opposition leader Sir Keir Starmer has said 16 is too young to change gender, despite Scottish Labour voting for the SNP’s legislation.

The Education Secretary had to backtrack this week after saying that at 16, she would have been mature enough to decide her gender identity.

Gillian Keegan’s comments appeared to counter the Government’s stance on the Scottish gender Bill – but shortly afterwards she insisted she did not have a strong opinion.