The police watchdog has ordered an inquiry into why Scotland Yard failed to investigate two more VIP abuse fantasists who lied about a Westminster paedophile ring.

The pair – known only as A and B – made false statements supporting claims by fantasist ‘Nick’, whose real name is Carl Beech, about a murderous VIP paedophile ring that Britain’s biggest force had called ‘credible and true’.

Their lies in 2015 prolonged the investigation into the allegations, known as Operation Midland, and the torment of those falsely accused by Beech for months. 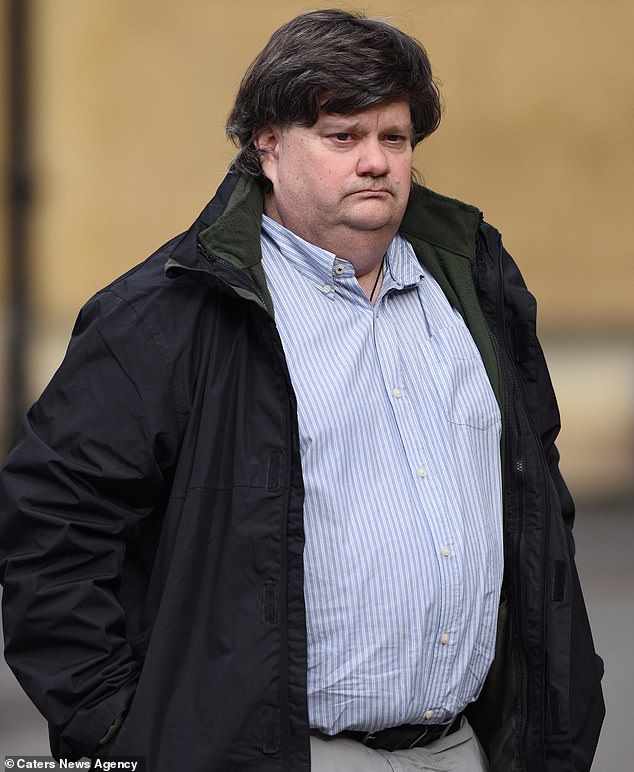 Ex-Metropolitan Police deputy assistant commissioner Steve Rodhouse, who headed the bungled probe, later admitted A and B – who have shocking criminal records – told ‘deliberate’ lies to his officers.

Yet no action was taken despite ex-High Court judge Sir Richard Henriques saying in a scathing report that an outside force should probe them for trying to pervert the course of justice.

A senior legal source, with knowledge of the Nick scandal, told the Daily Mail that A and B should be serving long jail sentences for their ‘appalling lies’.

Now, following a complaint from ex-Tory MP Harvey Proctor – who was a victim of Beech’s far-fetched claims – the Independent Office for Police Conduct (IOPC) has demanded an inquiry into why the Met failed to probe A and B. An outside force is expected to carry it out. 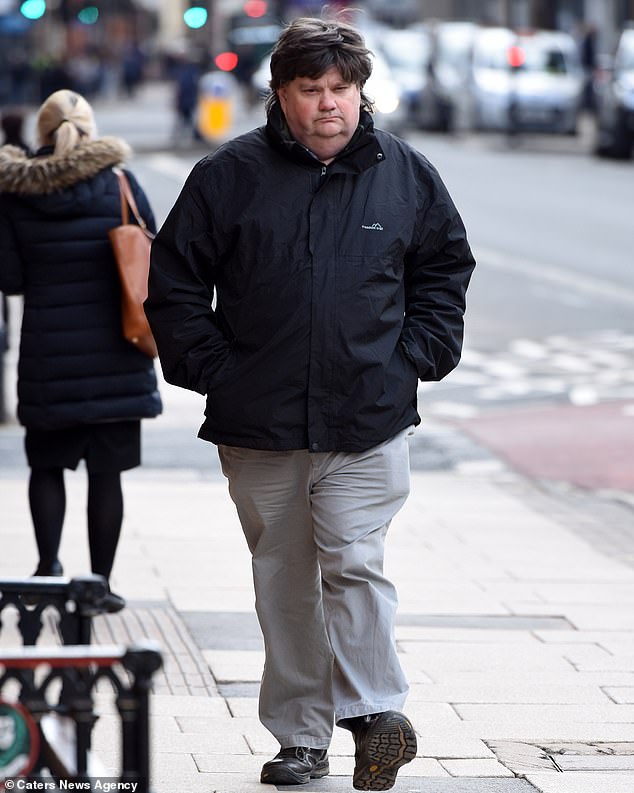 In a letter to Mr Proctor, Brett Gerrard of the IOPC said: ‘I am satisfied an investigation is required in order to provide an adequate response to you regarding the decisions made.’

According to Mr Gerrard’s letter, senior Met officers agreed not to investigate A and B at a meeting on September 19, 2017.

Scotland Yard has declined to tell the Mail who chose to ignore Sir Richard’s recommendation they should be investigated.

When Operation Midland closed without any arrests or charges in March 2016, the Met said in a statement authorised by Mr Rodhouse that there was no evidence Beech ‘knowingly misled’ officers.

Beech is now serving 18 years in jail for perverting the course of justice and other offences.

Yet the Met ignored the recommendation that the two other serial liars be investigated.

Last night, Mr Proctor, who won £500,000 damages, welcomed the IOPC’s decision to order an inquiry. He said of Mr Rodhouse: ‘He should be nowhere near any police force.’

Mr Rodhouse, who is now the £245,000-a-year head of operations at the National Crime Agency, has repeatedly declined to answer questions from the Mail.