COPS searching for a missing 17-year-old girl have arrested a man on suspicion of murder.

Bernadette Walker, 17, was reported missing from Peterborough on 21 July by her parents after she had not been seen for three days. 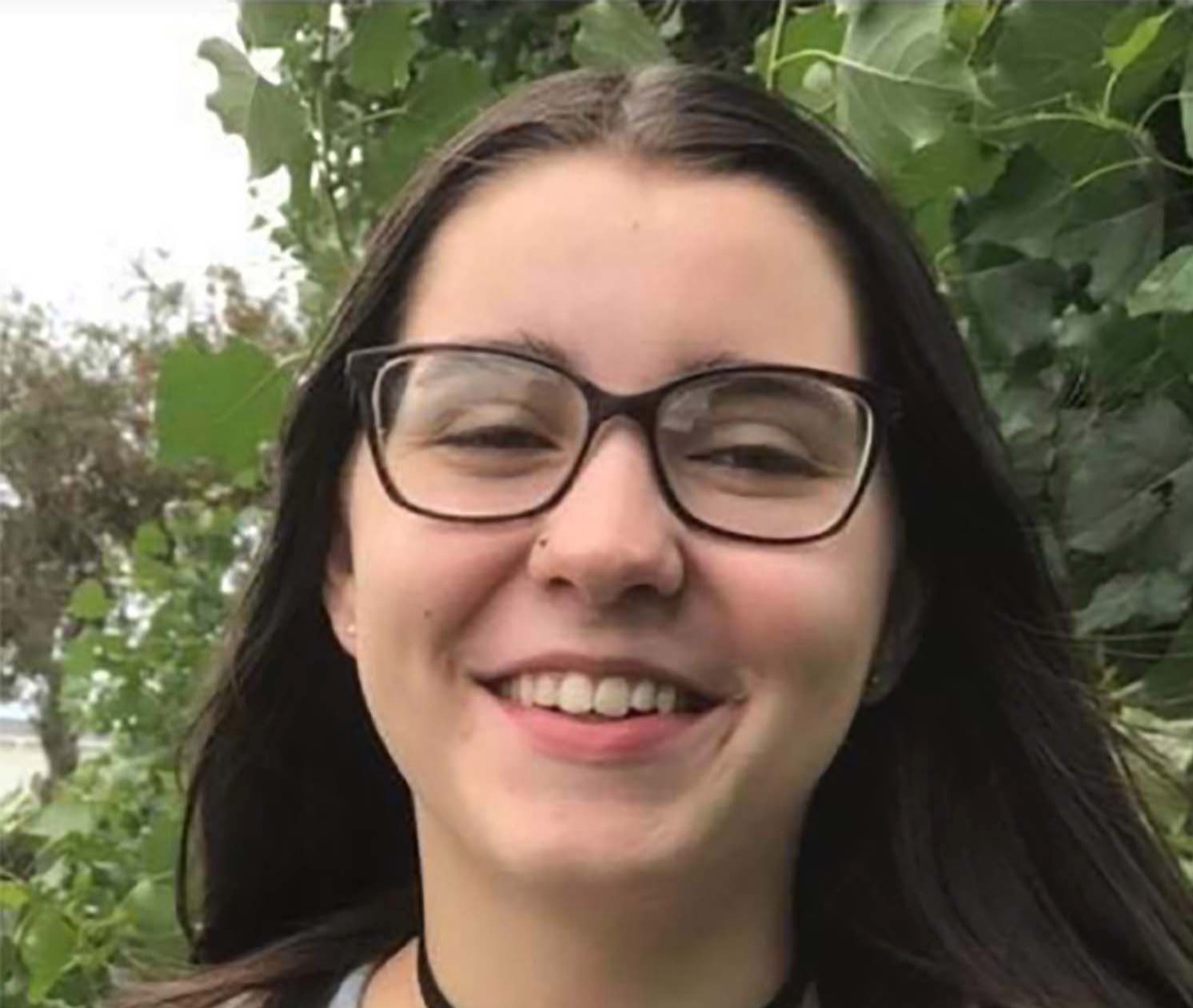 Police have been carrying out enquiries and searches in an attempt to locate Bernadette, however an investigation has now been launched into her murder.

DCI Jerry Waite said: "Due to the length of time Bernadette has been missing and concerns she may have come to some harm, we made the decision to declare this a murder investigation yesterday morning.

"Whilst we hope we do find Bernadette alive and well, there is every possibility this may not be the case therefore my team and I will do everything possible to find out what has happened to her and bring any offenders to justice."

A man in his 50s from Peterborough is currently in custody on suspicion of Bernadette’s murder. 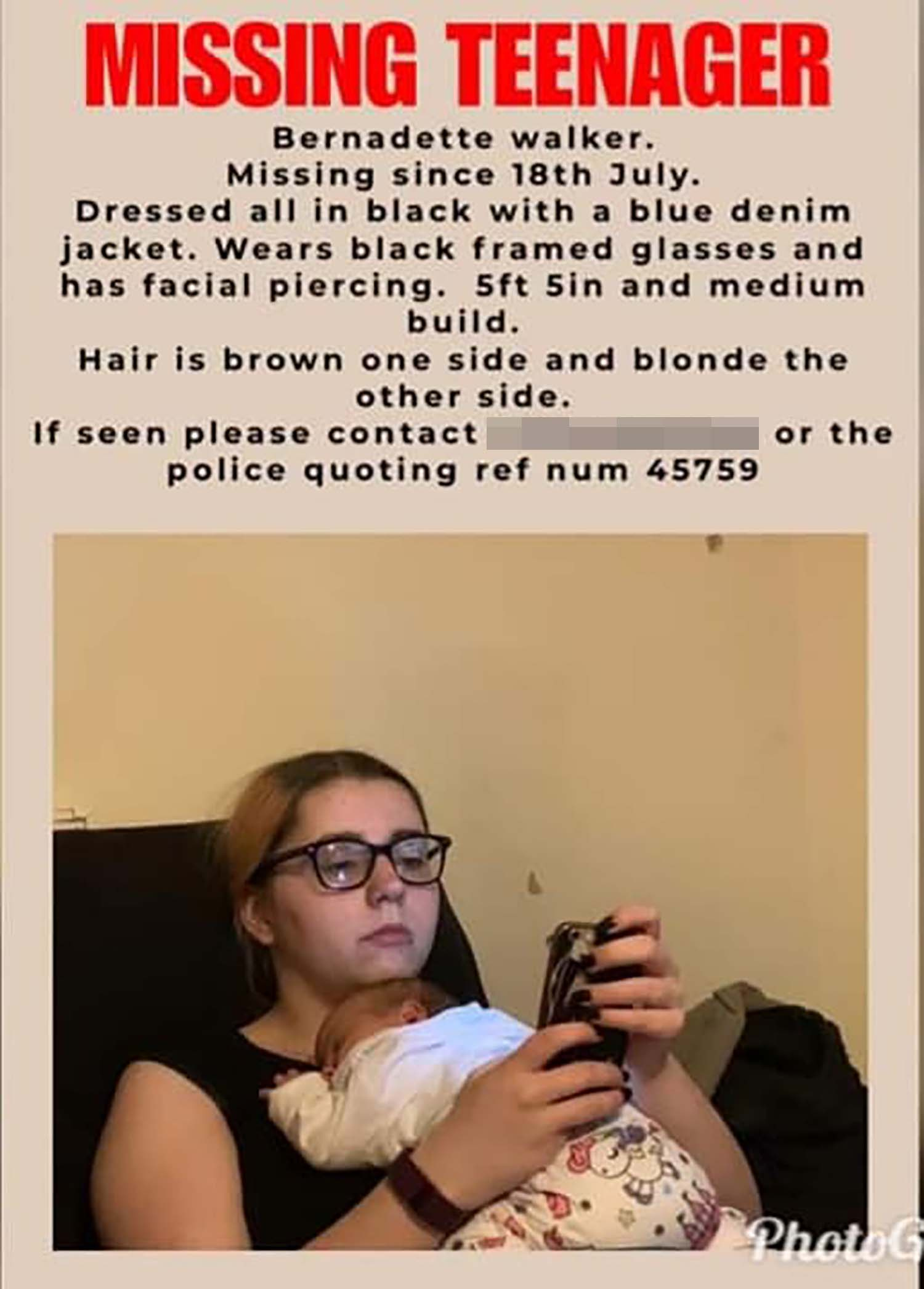 Mum Sarah Walker has asked the public to help her in distributing posters, hoping that she will be found and will return home.

She said: "We have had no contact with her since 1am on July 20, when she texted me to say she would be home soon. None of her friends have heard from her and she's not accessed social media.

"I can't eat or sleep properly. I miss and love my eldest princess so much, she's missing out on her baby sister, who has learned to smile and coo already.

"I have to think that she is hiding at one of her friend's homes, worried about coming home now that the police will want to speak to her, I can't think of any alternative scenarios, I just can't."

Anyone with information on Bernadette’s whereabouts or what has happened to her is urged to contact police either by using the online webchat function, or by calling 101 and quoting Operation Penshaw.