POLICE in Alabama let their dog maul a black man to death after mistaking him for an intruder at his own mother's house.

The details of the man's 2018 death are finally being revealed after the his family successfully subpoenaed bodycam footage of the incident. 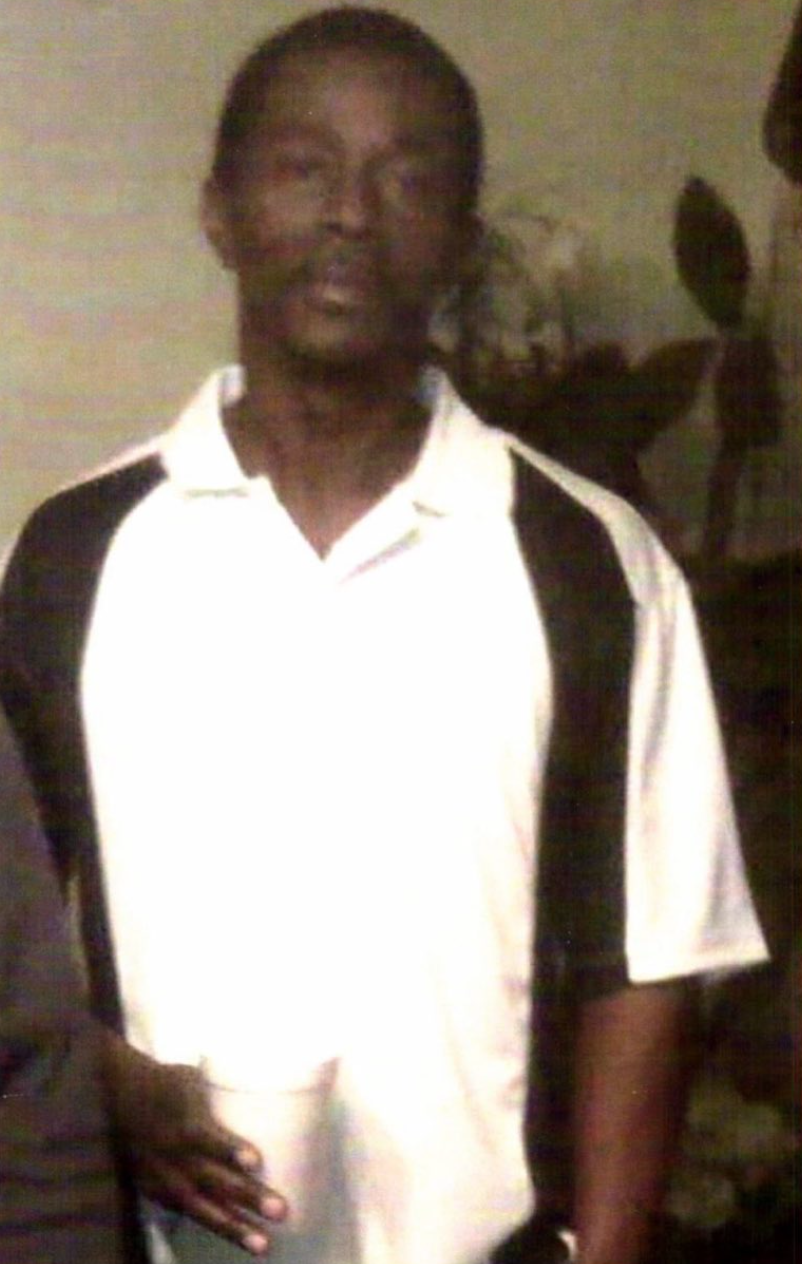 Joseph Lee Pettaway, 51, was killed in Montgomery after a neighbor called police as he was heading into his mother's home, thinking the man was a burglar.

Pettaway was attacked by a police dog, according to an account from his sister, Yvonne Pettaway-Frazier, and was left bleeding on the pavement.

"I saw it with my own eyes," Pettaway-Frazier said. "His flesh was all on the ground that morning."

The cops who responded to the call — including the K-9's handler — didn't make any moves to administer care or help the injured man in any way, according to Pettaway-Frazier's account.

"Despite Mr Pettaway's obvious and profuse bleeding and his apparently going into shock, no policeman examines or evaluates his wound and no policeman administers any of the most basic, essential, obvious and immediately required care to stem or reduce his bleeding," legal documents said, according to Metro.

The documents also allege that multiple officers stood around without helping Pettaway, and one even took photos with a cell phone.

Before the family successfully subpoenaed footage of the attack, the Montgomery Police Department refused to confirm that it existed. The family initially filed a lawsuit against the city and the police department in 2019.

Pettaway's 87-year-old mother, Lizzie Mae Pettaway, and the rest of the family are still fighting to get justice for him — and to have the police bodycam footage released publicly.

"They stood up there and let the dog kill him," Lizzie Mae said. "They need to pay for what they did."

"If someone had killed the dog, they'd have made them pay for it. They stand out there and hold a conversation after letting the dog chew him like a piece of meat, watching him bleed to death," she added.

Attorneys for the city of Montgomery are trying to fight the release of a portion of the video, arguing that if it is taken out of context, it could lead a jury to make a decision based on "emotion."

The footage should remain confidential because it shows "bloody and graphic" images of Pettaway, the attorneys said, as well as audio from "third party citizens."