POLICE have formally apologised to the family of ex-footballer Dalian Atkinson who was killed at the hands of an officer.

PC Benjamin Monk Tasered the former Aston Villa star for 33 seconds before kicking him in the head with excessive force in August 2016. 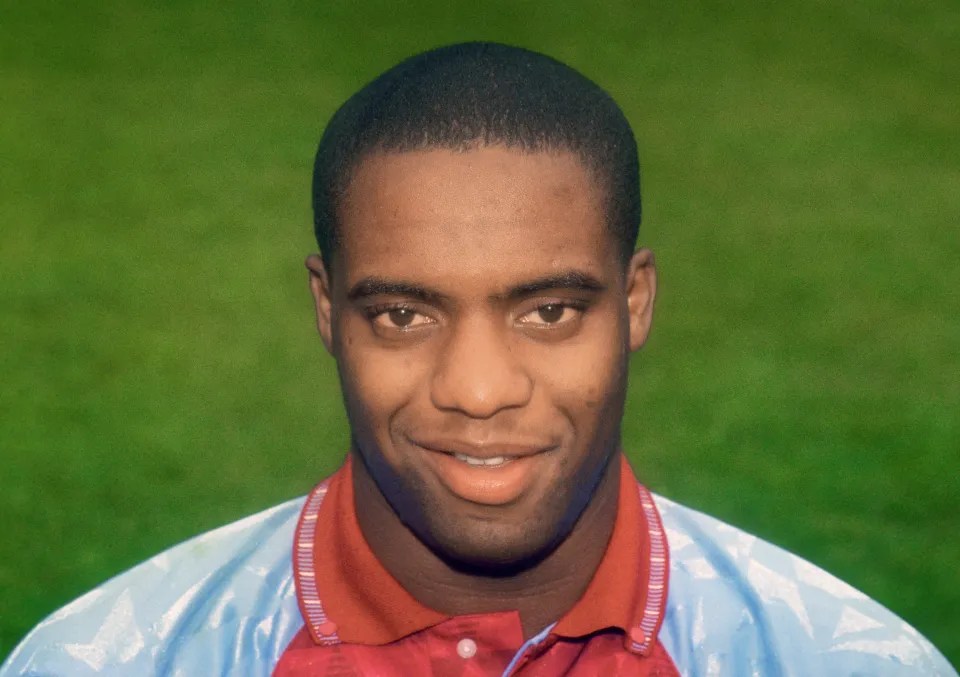 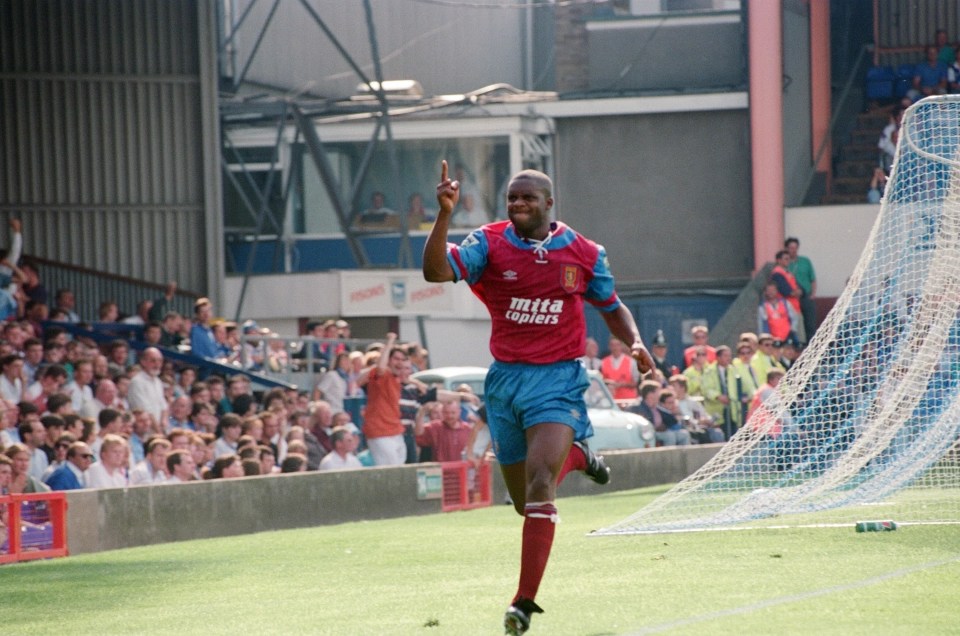 Dalian, 48, who also played for Sheffield Wednesday and Ipswich Town, died in hospital after losing consciousness following his arrest near his childhood home in Meadow Close, Telford, Shropshire.

In June 2021, Monk was jailed for eight years for manslaughter in what the police watchdog said was the first conviction for a death in custody in 30 years.

And the chief constable of West Mercia Police has now written a formal letter of apology to Dalian's relatives.

In it, Pippa Mills, the new head of the force, said she was "deeply sorry".

"A police uniform does not grant officers immunity to behave unlawfully or to abuse their powers," she added.

"Ben Monk's conduct was in direct contradiction to the standards and behaviour of the policing service, and understandably undermined public confidence."

Ms Mills also said that due to the European Convention on Human Rights, there was an "obligation" for her to write to them on behalf of the force to "acknowledge and accept" that his human rights were breached in this case.

"I am deeply sorry for the devastating impact the actions of a West Mercia officer has caused you and I extend my deepest condolences to you all, and Dalian's wider family and friends," she wrote.

Christmas dinners ruined by 'rancid' gone off turkeys from supermarkets

Ms Mills also said she recognised the incident was "devastating" for the family, adding: "I cannot imagine the immense pain you have felt and how the significant delays with the trial have also added to your burden of grief.

"You have demonstrated great strength and dignity throughout the past five years."

He also left two boot prints on 6ft 2in striker Dalian's forehead when he kicked it "like a football" and blood was found in his laces.

Monk was subsequently dismissed from the force the following week.

Dalian's family's lawyer, Kate Maynard of Hickman and Rose solicitors, said in a statement the official apology is "welcomed and overdue".

"The chief constable's acknowledgement that a police uniform does not grant immunity is especially pertinent in a year that has seen other terrible examples of deadly police violence," she said.

"With the first conviction of a serving police officer on a manslaughter charge connected with his policing duties in over 30 years, it is hoped that this will serve as a deterrent, and also embolden those who seek police accountability."

He scored in Villa’s 3-1 1994 League Cup final victory over Manchester United and went on to net 36 times for the club in 114 appearances.

The ace also netted a wonder goal against Wimbledon in the 1992-93 season.

He picked the ball up well inside his own half before gliding past a stream of Dons defenders and chipping goalkeeper Hans Segers from 25 yards.

The goal – and the celebration with a member of the crowd holding an umbrella – became the stuff of Villa legend.

Dalian was suffering from a serious illness which had affected his physical and mental health when he died.

The former footie ace was in the midst of a mental breakdown and had been shouting outside his father's house claiming to be the Messiah, neighbours reported at the time. 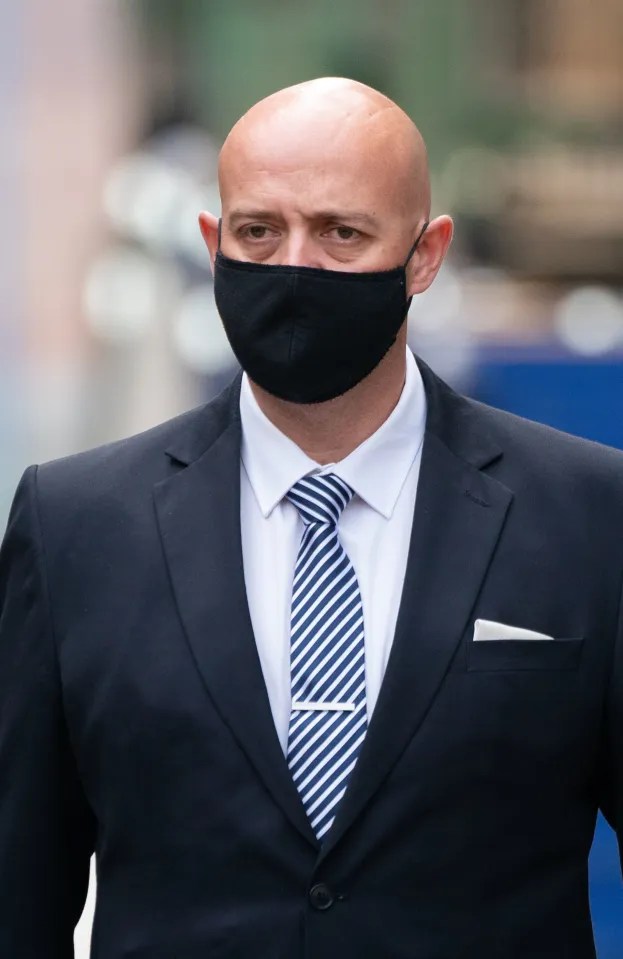