The Prime Minister was urged to support teachers in efforts to ‘re-educate’ pupils who are being ‘brainwashed’ by the 36-year-old’s ‘deeply toxic messaging’.

He amassed millions of followers on social media before many of his official accounts were banned for breaching rules.

But other accounts, on sites such as TikTok, have recently been found to have continued to promote Tate’s content and attracted millions of video views and followers.

Labour MP Alex Davies-Jones this afternoon quizzed the PM on reports that Tate’s views have become endemic among teenagers in Britain and forced teachers to put on workshops and lessons to ‘re-educate’ pupils. 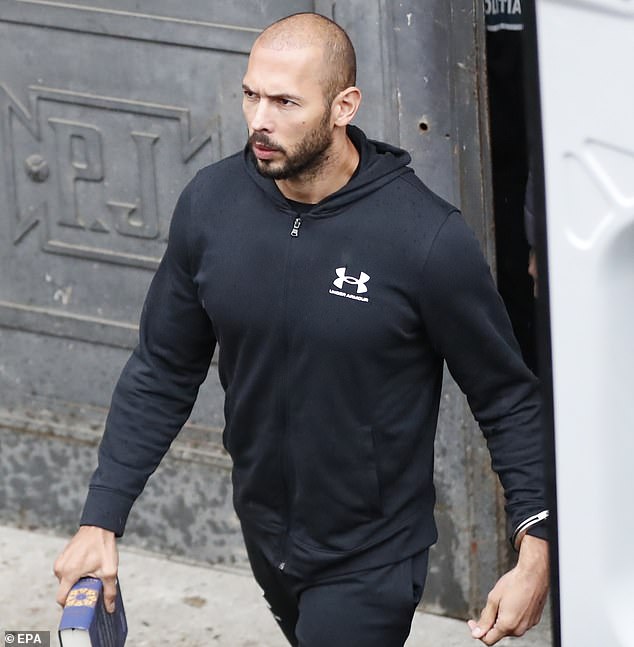 Acourt in Romania has upheld the 30-day arrest of Andrew Tate on charges of organised crime, human trafficking and rape 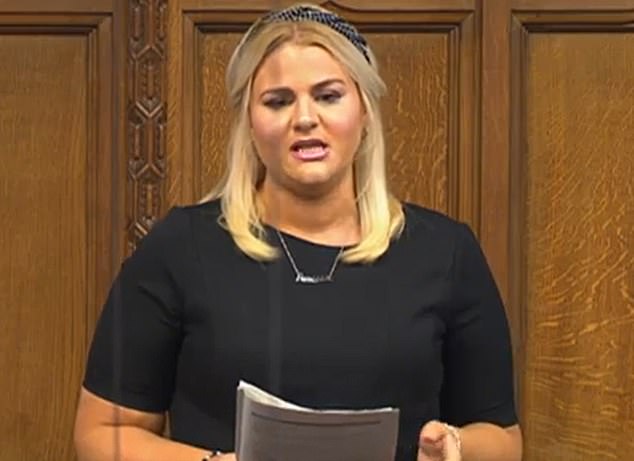 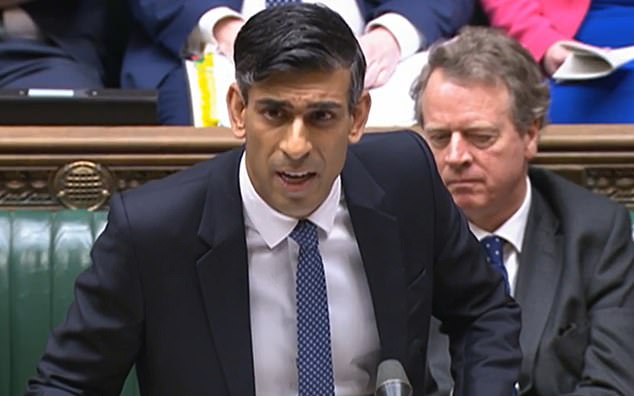 Ms Davies-Jones told the House of Commons: ‘The Times recently reported that schools across the UK are in crisis as the effect of online influencer Andrew Tate’s vile misogyny infiltrates our classrooms and society.

‘Teachers are now having to develop their own resources to re-educate boys who are being brainwashed online by his deeply toxic messaging.

‘The PM has been too slow to recognise the damage this is causing.

‘What has he done, what is his Government doing, to tackle this misogyny, this incel culture and the radicalisation of young men in this country?

‘And will he commit to giving teachers the resources they need to address this problem head on?’

Mr Sunak replied: ‘With regard to funding, we announced in the Autumn Statement £2 billion of extra funding for our schools.

‘But I’m also proud that this Government has introduced the world-leading, world-first Online Safety Bill, which specifically improves protections for children and puts very strict obligations and penalties on tech companies for enforcing them.’

The Online Safety Bill is expected to complete its final stages in the Commons next week before heading to the House of Lords.

On Tuesday, a court in Romania upheld the 30-day arrest of Tate on charges of organised crime, human trafficking and rape.

He was initially detained on December 29 in Bucharest along with his brother Tristan, who was charged in the same case.

All four immediately challenged the arrest extension a judge granted to prosecutors on December 30.

TikTok has previously insisted that ‘misogyny’ is not allowed on its site and removed videos featuring Tate that were alerted to it by the Center for Countering Digital Hate.

It had identified more than 100 accounts that frequently promoted content featuring Tate, with a total of 250million video views and 5.7 million followers.