A FORMER Playboy model has been sentenced for her alleged role in the death of a psychiatrist who was paying her rent.

Kelsey Turner, 29, was accused in the murder of 71-year-old Thomas Burchard, a California doctor whose body was found in the trunk of an abandoned car near Lake Mead in 2019. 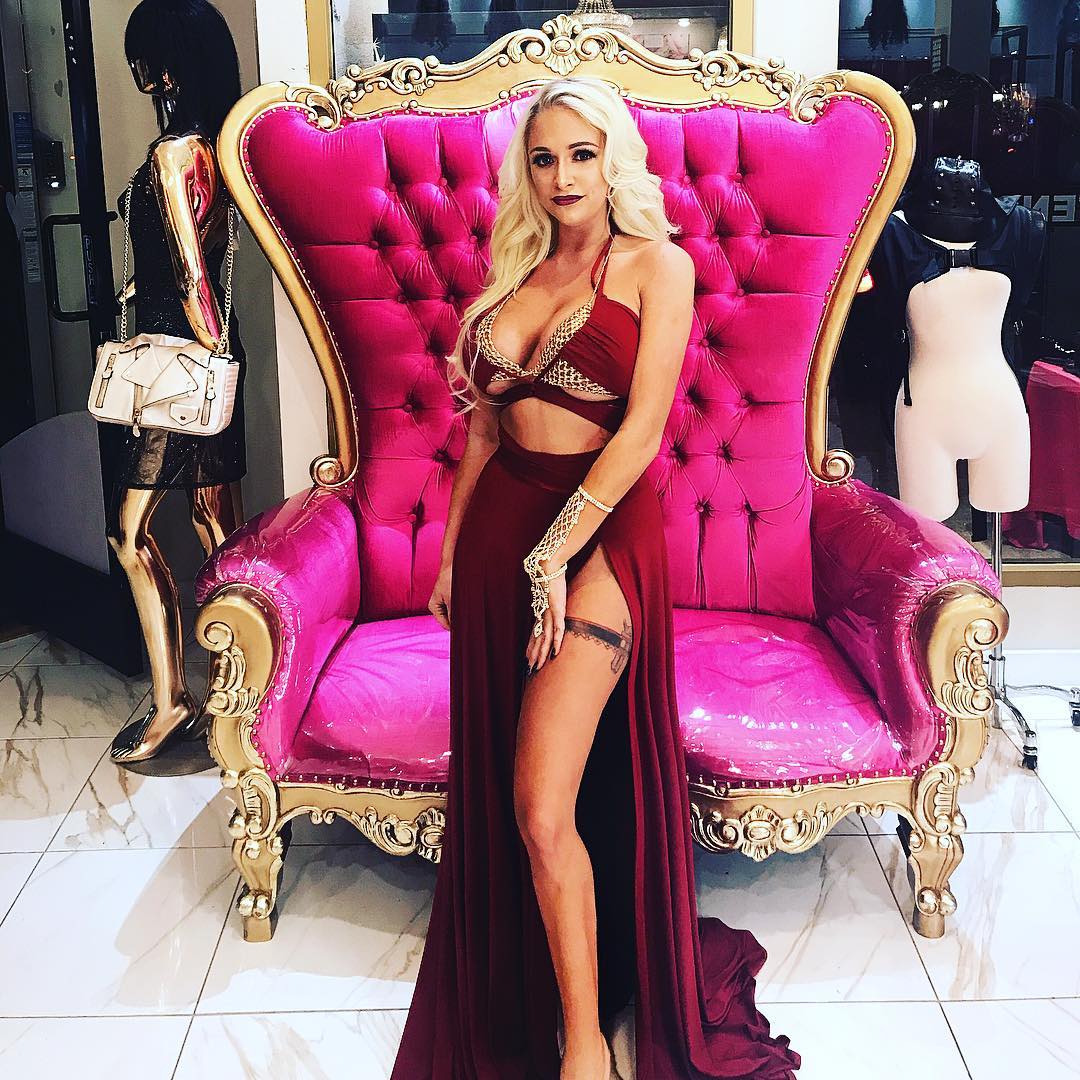 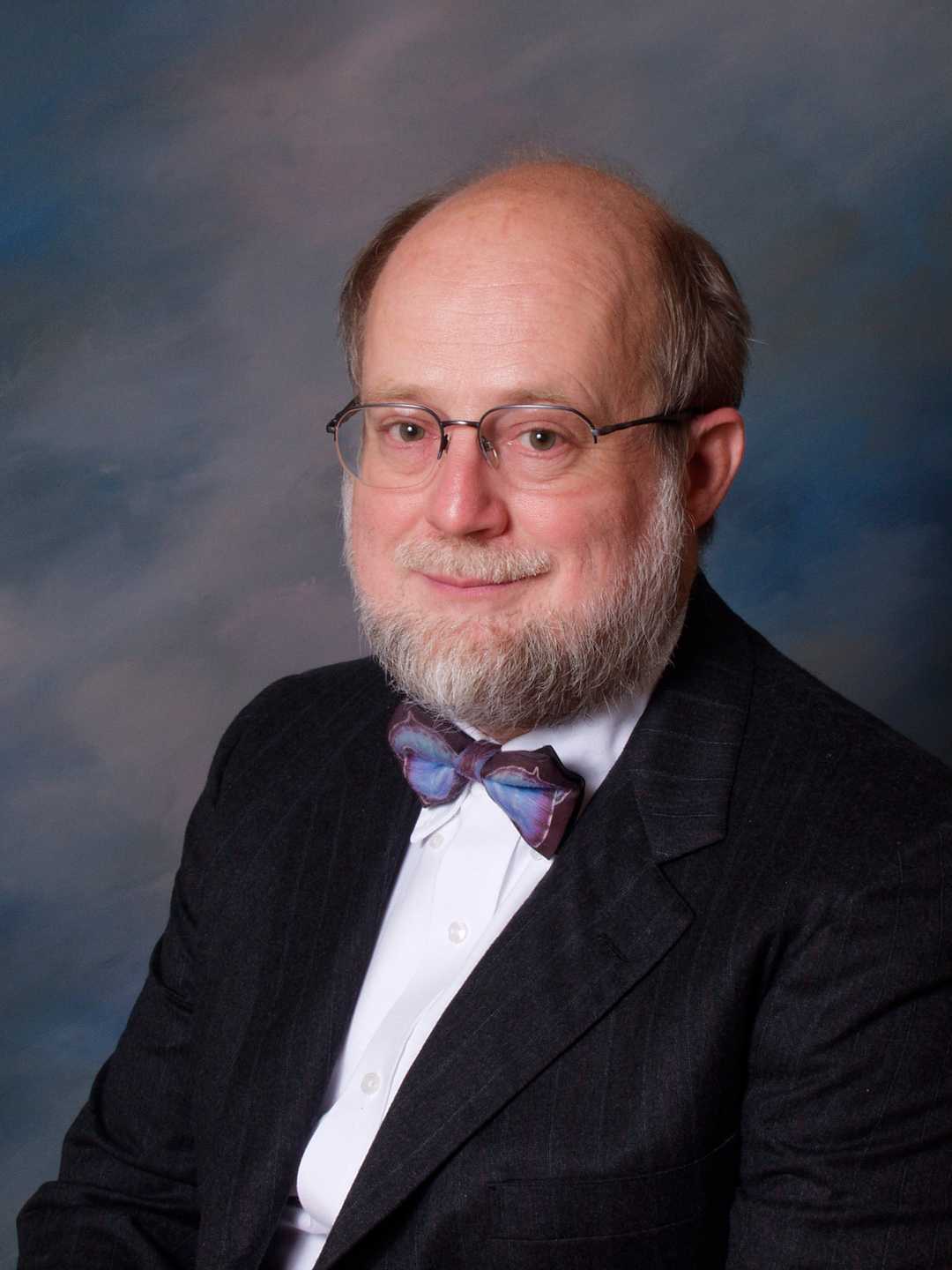 The former Maxim and Playboy model maintained her innocence but accepted a plea deal acknowledging that prosecutors had enough evidence to prove she was guilty, court documents show.

According to police, Turner had a relationship with the California medical doctor and he paid her rent at a Las Vegas home where she lived with her boyfriend Jon Kennison and roommate Diana Nicole Pena.

Burchard attempted to end the arrangement, prompting Turner to falsely claim he had pornographic pictures of minors on his phone, prosecutors alleged.

It was after this confrontation that her boyfriend Jon Kennison was accused of beating the psychiatrist to death, KLAS reported.

She said that Turner, Kennison, and Pena abruptly left the home after her boyfriend was murdered.

When authorities searched the home, they found a door broken in half, cleaning supplies, blood, and items with Kennison's name on them, prosecutors said.

There were also bath towels that matched ones discovered with Burchard's body, according to police.

NO JOKE FOR VEGAS

Turner and Kennison's fingerprints were allegedly found in the car where his body was abandoned alongside a baseball bat.

Weckerly went on to say Turner's claims of child pornography were found to be false.

Earp addressed the court and said that her entire world had been "viciously ripped from me."

She previously claimed to local outlet KLAS that Turner stole upwards of $300,000 after Burchard threatened to no longer give her money.

“She printed on her home computer checks with Tom’s name and account number and her address. She also went online and made many charges paying her bills,” Earp told the court.

“His last words to me were, ‘She’s such a pervasive liar that I had to see for myself.’”

Kennison pleaded guilty to second-degree murder and conspiracy and was sentenced to 18 to 45 years in prison in July of last year.

The roommate Pena pleaded guilty in 2019 to accessory to murder.

According to Pena, she helped clean the crime scene following the psychiatrist's violent death and ran from the city with the other two.

Turner never pled guilty but accepted a deal on a second-degree murder charge that guaranteed she would be eligible for parole in 10 years.

"I never realized such evil existed in this world until this happened," said Earp.

"I do not want to spend the rest of my life constantly worrying and always looking over my shoulder, if or when she is granted parole." 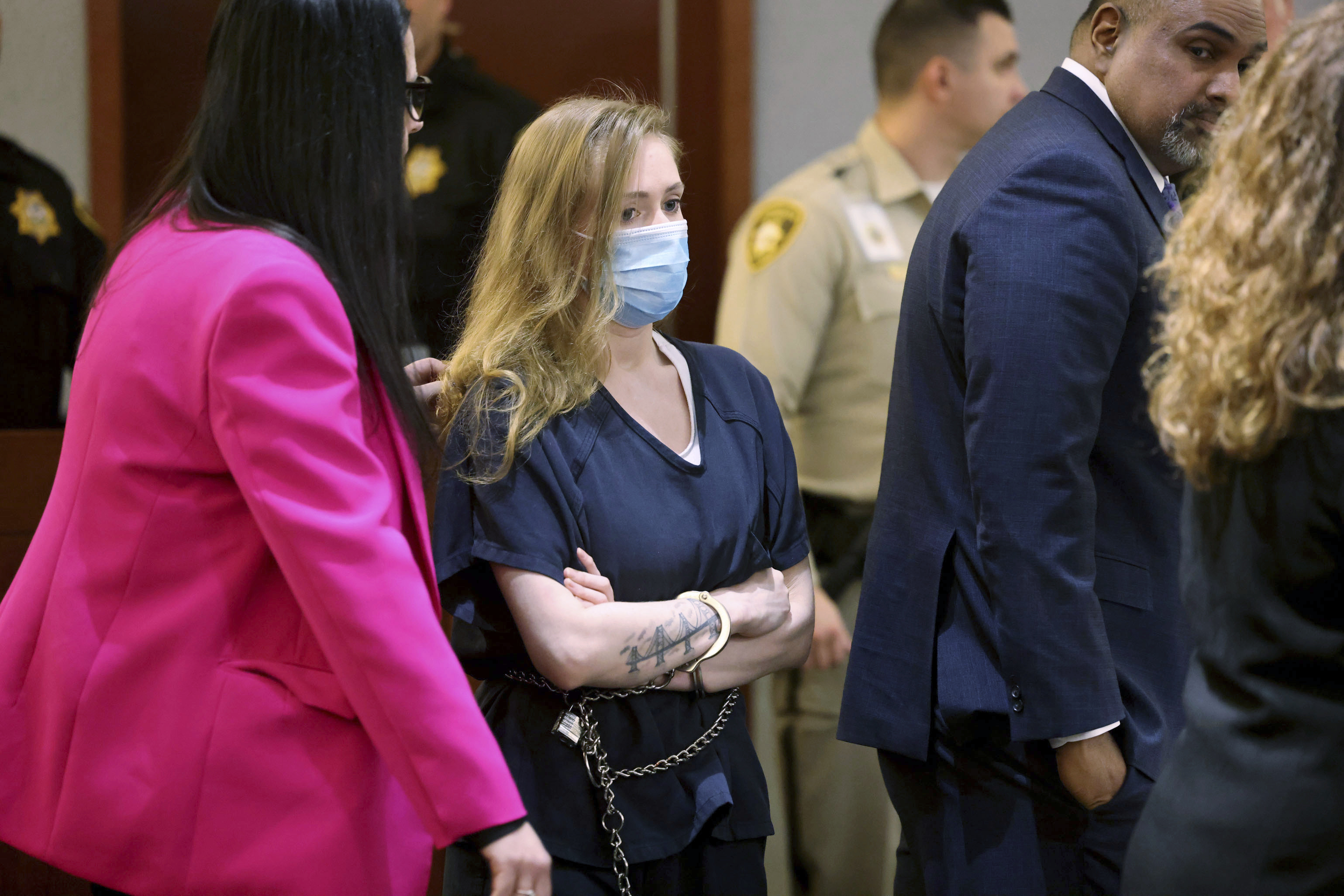