Pictured: Primary school teacher, 28, ‘killed by a stranger’ in park in Greenwich as man in his 40s arrested for murder is released under investigation

A primary school teacher was named today as the victim of a murder in a park full of joggers and dog walkers.

Police believe a stranger may have targeted Sabina Nessa, 28, before dumping her body, which lay undiscovered in Cator Park, south-east London, for almost 24 hours.

Officers were called at 5.32pm on Saturday after the teacher’s body was found near the OneSpace community centre, a popular area with families and dog walkers in Kidbrooke.

Last night, detectives appealed for witnesses who may have seen her killer loitering or acting suspiciously in the park area at around 8.30pm on Friday, September 17, when they believe she was murdered. 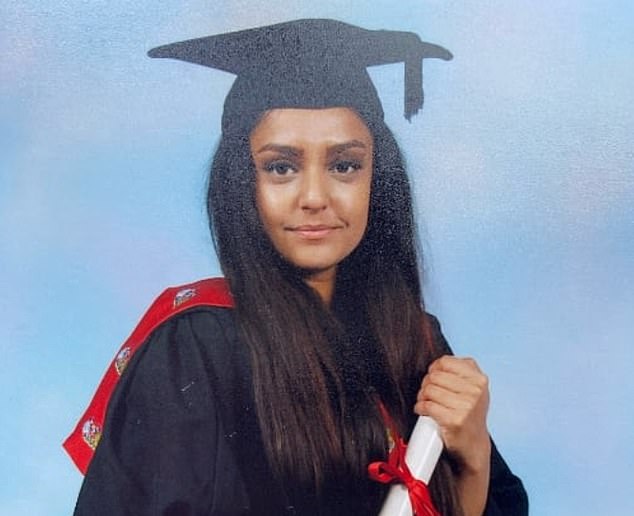 Sabina Nessa (pictured), 28, had worked for just over a year at Rushey Green Primary School 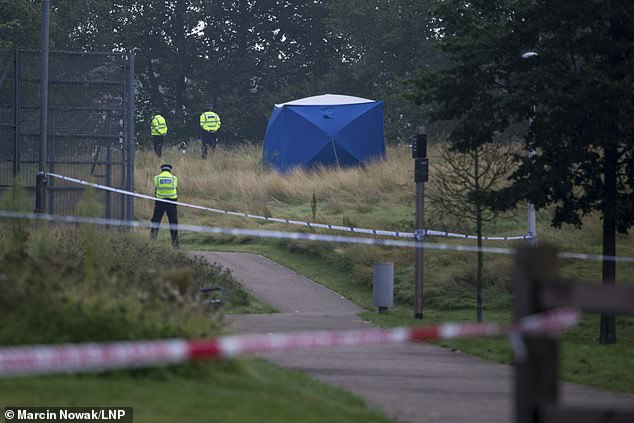 A police officer stands guard at the scene in Cator Park in Greenwich, south east London

Officers said they were keeping an open mind about the murder and looking at all possible lines of inquiry.

The Year 1 teacher had worked for just over a year at Rushey Green Primary School, three miles away in Catford.

Before landing her first teaching job, she studied sociology at Greenwich University in south-east London and went on to complete a teaching postgraduate degree at the University of Bedfordshire.

Miss Nessa also had a qualification from Cambridge to teach English as a foreign language.

Scotland Yard said last night that officers were looking at a ‘number of crime scenes’ in connection with the death.

A 40-year-old man was arrested on suspicion of murder a few hours after her body was found on Saturday. But yesterday he was released under investigation pending further inquiries.

A post-mortem examination carried out at Greenwich Mortuary yesterday was inconclusive. Further tests on the body will now be carried out. 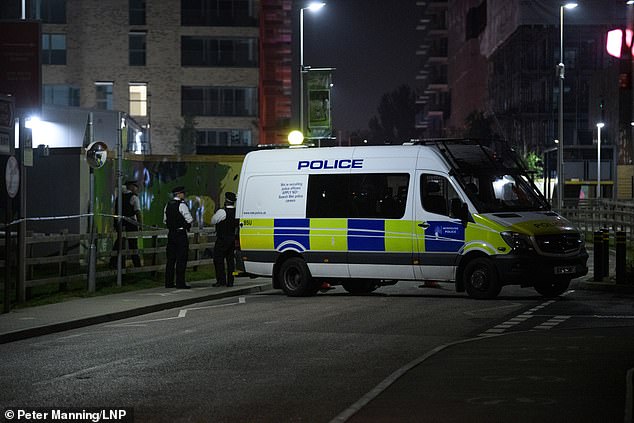 Officers had been called to the scene on Kidbrooke Park Road, Greenwich, at around 5.30pm on Saturday 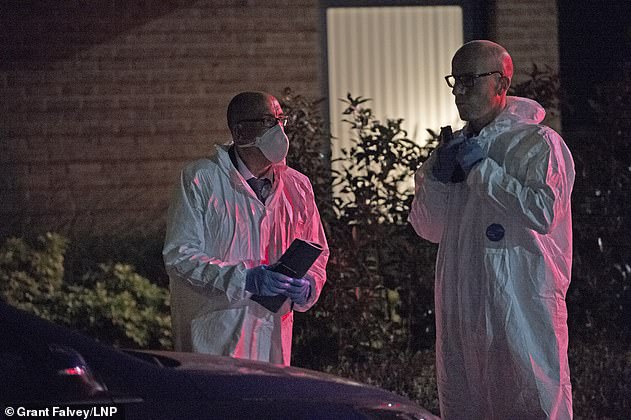 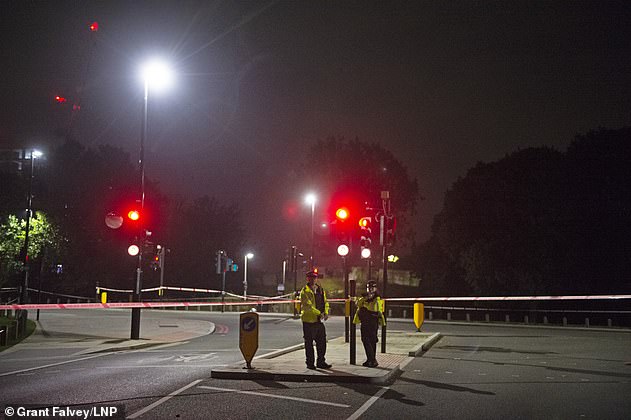 Detectives said her family had been informed of the murder. Last night, a relative at the family’s semi-detached home in Sandy, Bedfordshire, said they were too upset to talk about it.

Detective Chief Inspector Joe Garrity, from the Specialist Crime Command, added: ‘Our initial enquiries suggest this attack happened at around 8.30pm on Friday, September 17 – a time when the park was likely being used by many people from dog walkers to joggers.

‘Sabina was found near the OneSpace community centre, a facility used by lots of people, and we would ask anyone who was in or around the area and who may have any information to come forward.

‘We are working around the clock to deliver justice for the family of this young woman, and we need your help to do it.’

Chief Superintendent Trevor Lawry, responsible for local policing in Greenwich, said: ‘Our thoughts are first and foremost with Sabina’s family and friends, and we will continue to provide our support.’

He added: ‘We know this incident will be worrying to those who live and work in the community. Over the next few days they can expect to see extra high-visibility patrols.’