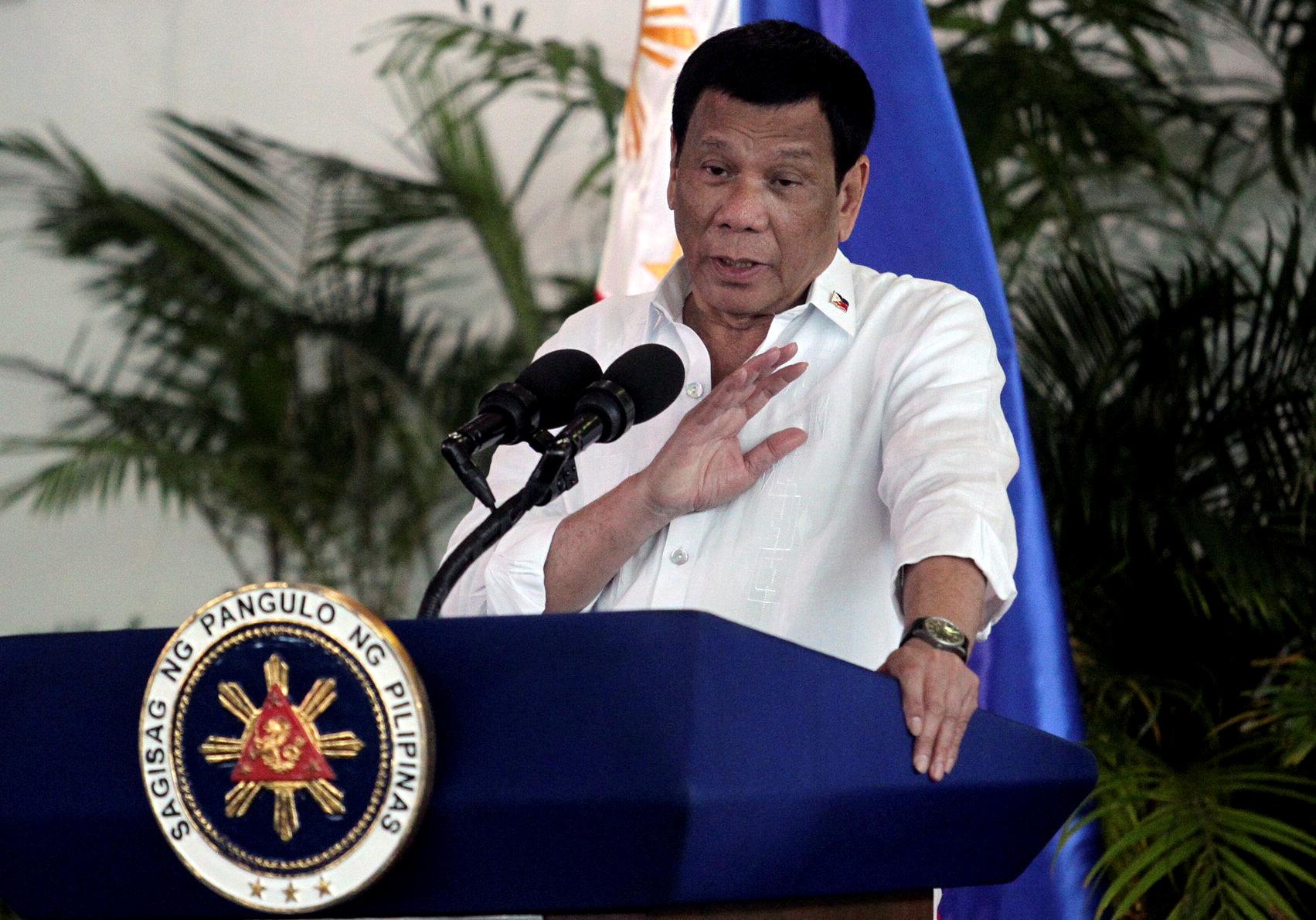 MANILA (Reuters) – Philippines President Rodrigo Duterte berated Canada on Tuesday in a longrunning dispute over waste exported to the Southeast Asia nation, threatening to sail it back to Canada.

Manila has filed several diplomatic protests with Canada over tons of waste shipped to the Philippines between 2013 and 2014. Canada has said the shipment was a commercial transaction and was not backed by its government.

“For Canada’s garbage, I want a boat prepared,” Duterte told officials after being briefed on an earthquake that struck the Philippines on Monday.

“They better pull that thing out or I will set sail to Canada and dump their garbage there,” Duterte added.

In 2017 at the end of a summit of Asian and Western nations in Manila, Duterte berated Canadian Prime Minister Justin Trudeau for raising questions about his war on drugs. (reut.rs/2KXWJSK)