PEPERAMI has released a "musky pork" aftershave for sausage lovers wanting to show off their "meaty masculinity".

The "spicy and seductive" fragrance will be launched by TOWIE star Kirk Norcross just in time for Valentine's Day. 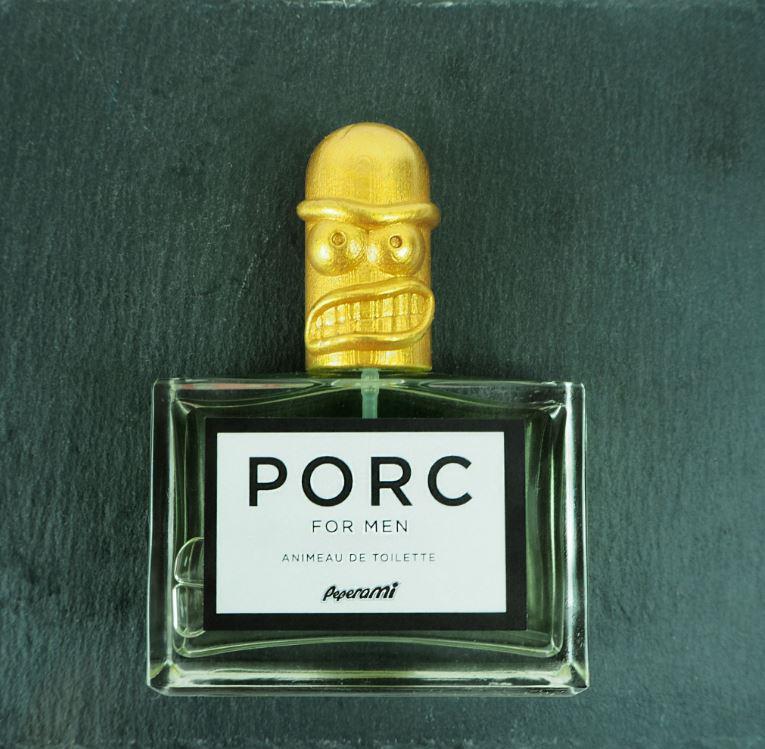 The aftershave, dubbed "Porc for Men", has a gold-coloured cap shaped like brand mascot Animal's head.

Peperami has described the product as being: "Spicy and seductive, Porc is a tantalising treat for the senses, perfectly encapsulating the very essence of meaty masculinity." 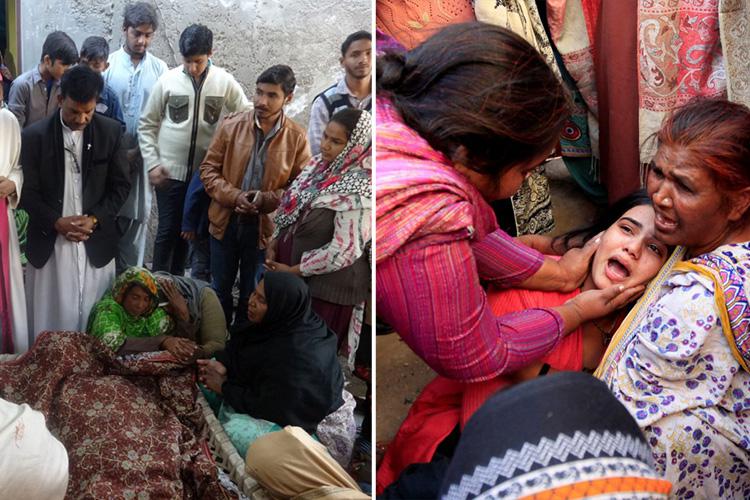 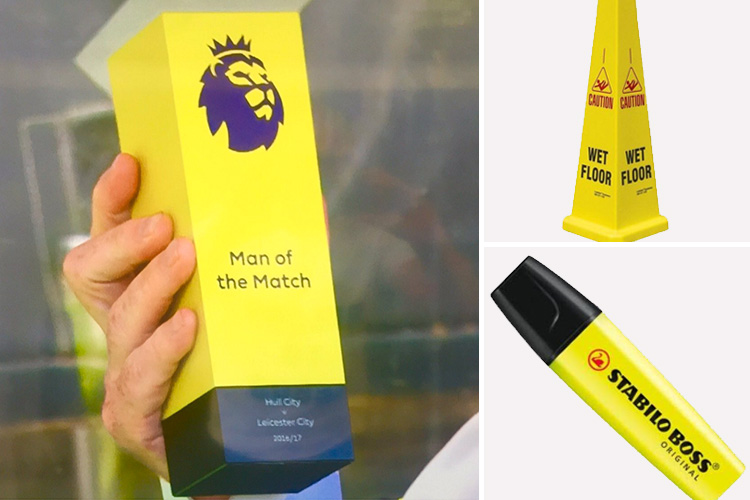 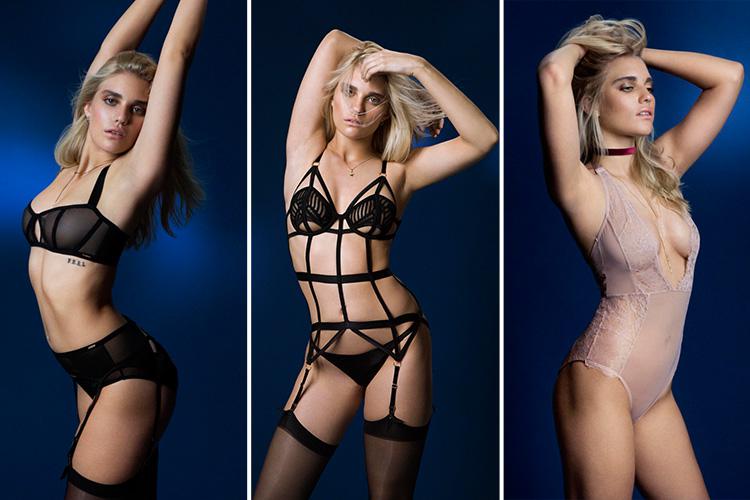 SOME BODY TO LOVE 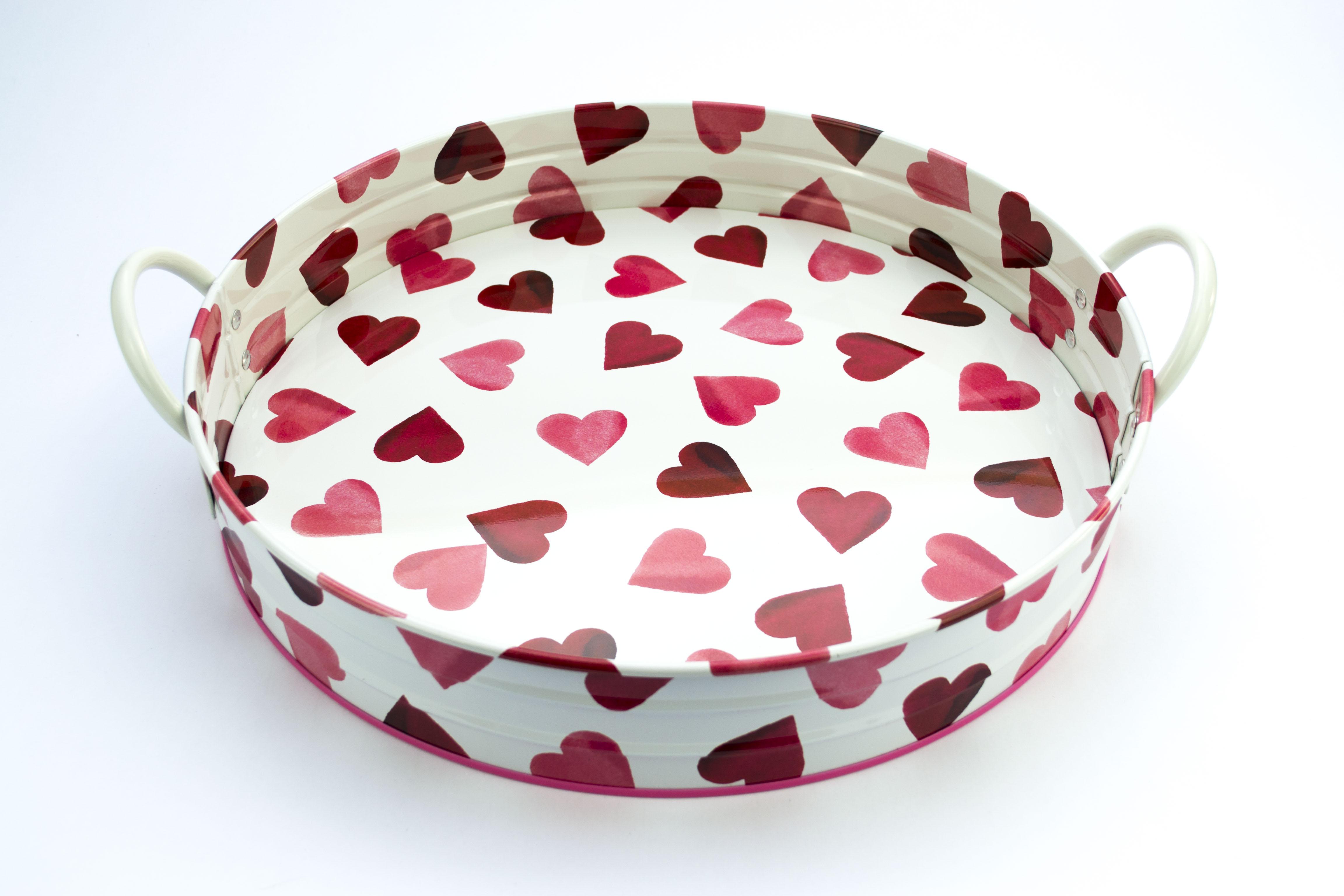 Norcross will launch the fragrance at the Blue Inc store in the Westfield shopping centre, Stratford, on Wednesday.

It is also completely free but can be only be obtained at Wednesday's launch event or by entering Peperami's social media competitions throughout this week. 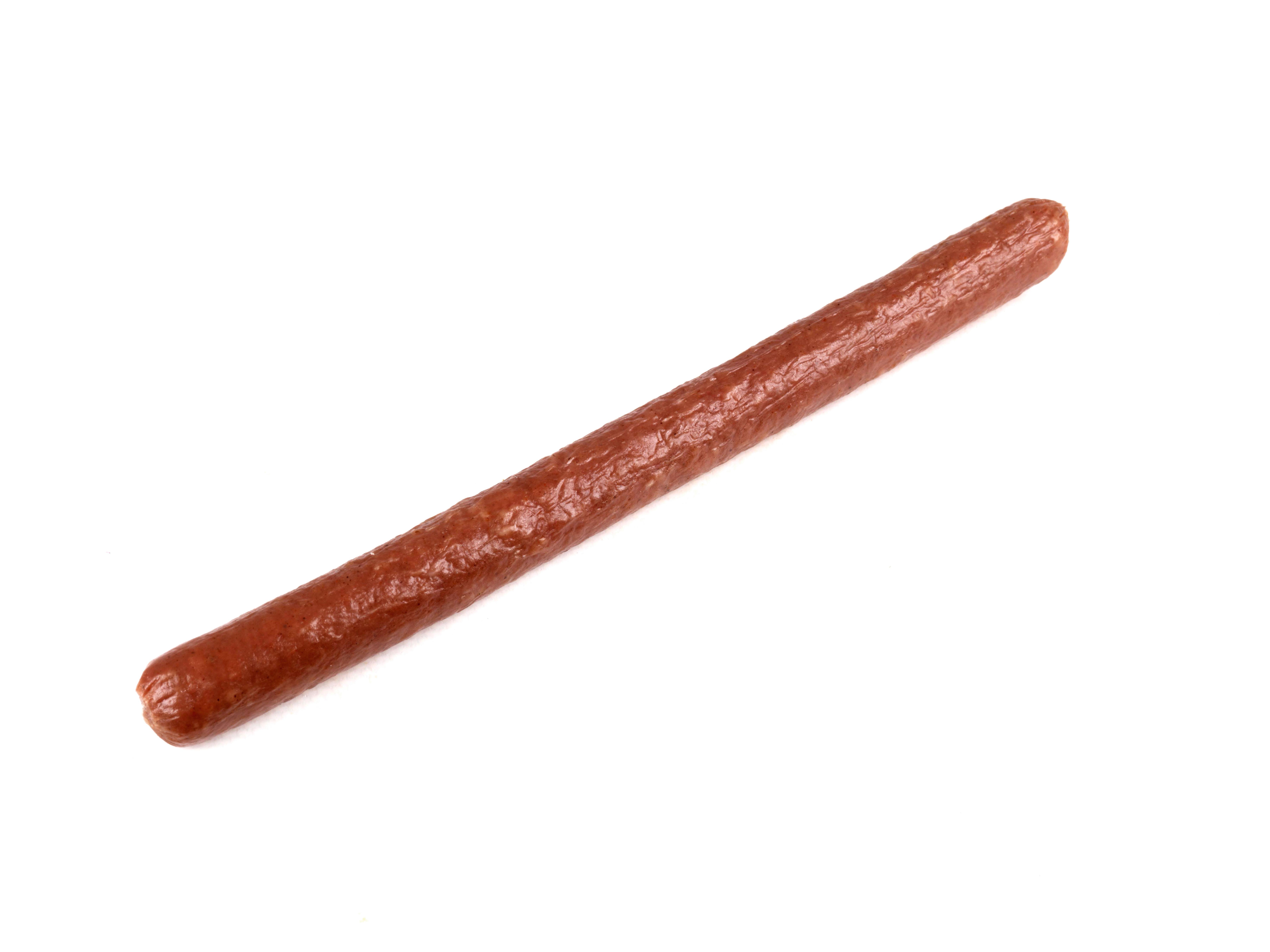 Last year Peperami snacks were banned from the Wimbledon tennis tournament over fears they might damage the sporting event's image.

A 15-stone mum who spent more than £4,000 a year on takeaways also loved to snack on Peperamis.