PECKISH James Hind peeled a bumper banana and found two inside the skin.

The dad of three, 31, bought a bunch from his local Asda and decided to tuck into the biggest a few days later. 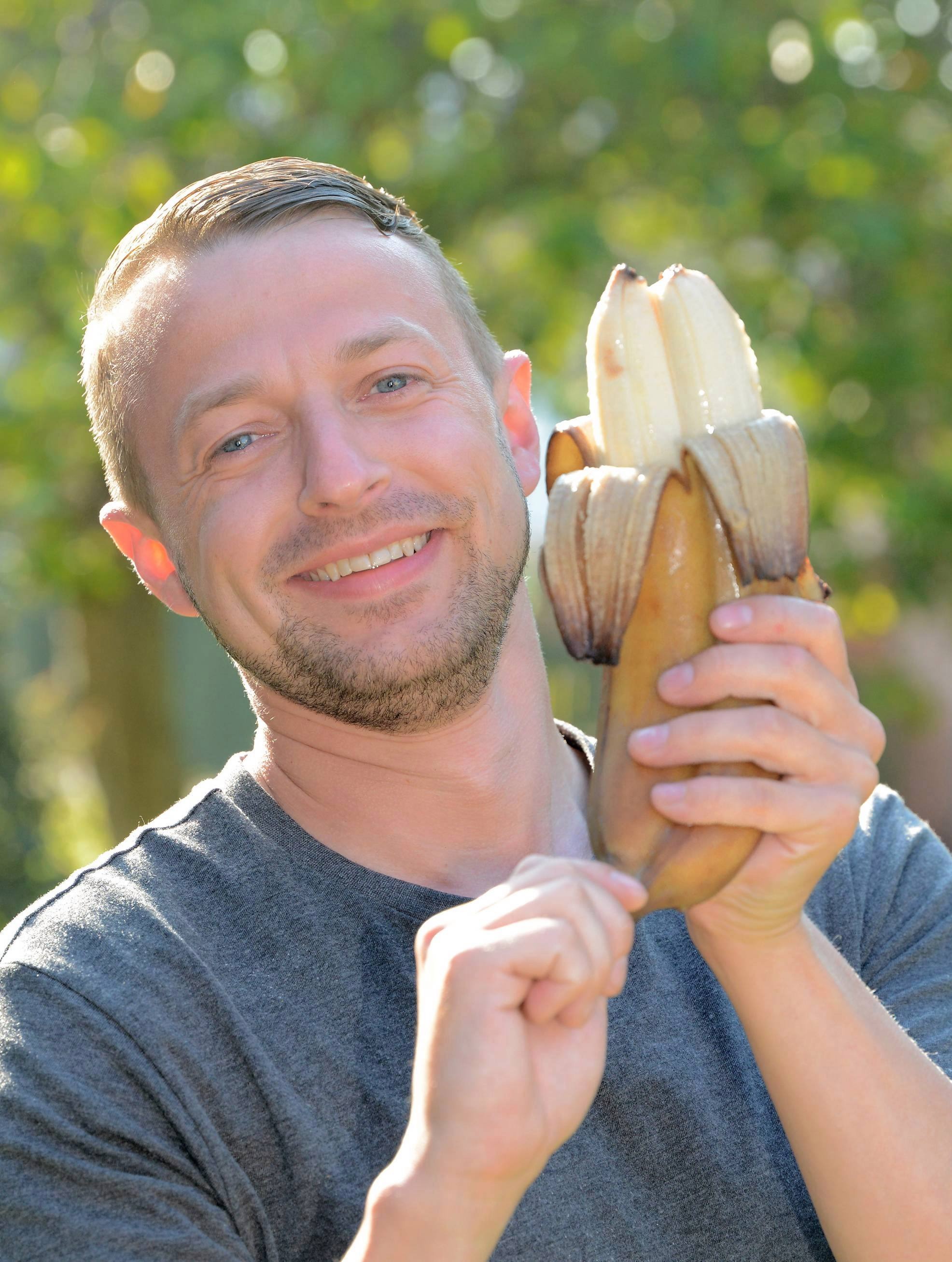 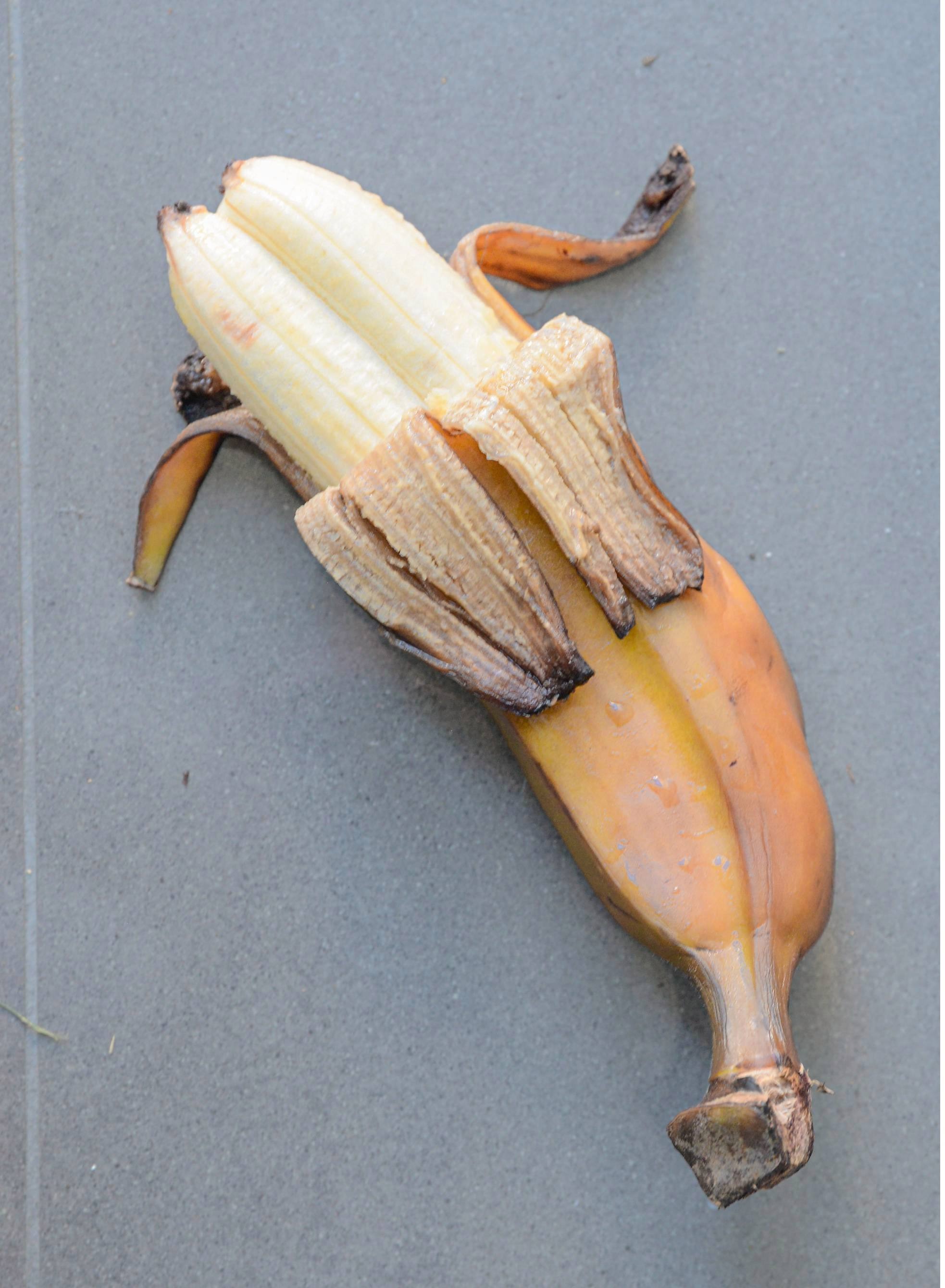 He said: “As soon as I held it, I knew it was much thicker than a normal one.

“And when I opened it up there were two identical bananas side by side.

“It’s not something you see every day although when I looked online, I read that as many as five per cent of bananas can be a double but they tend to get discarded.”

Such “double finger” bananas are perfectly safe to eat. 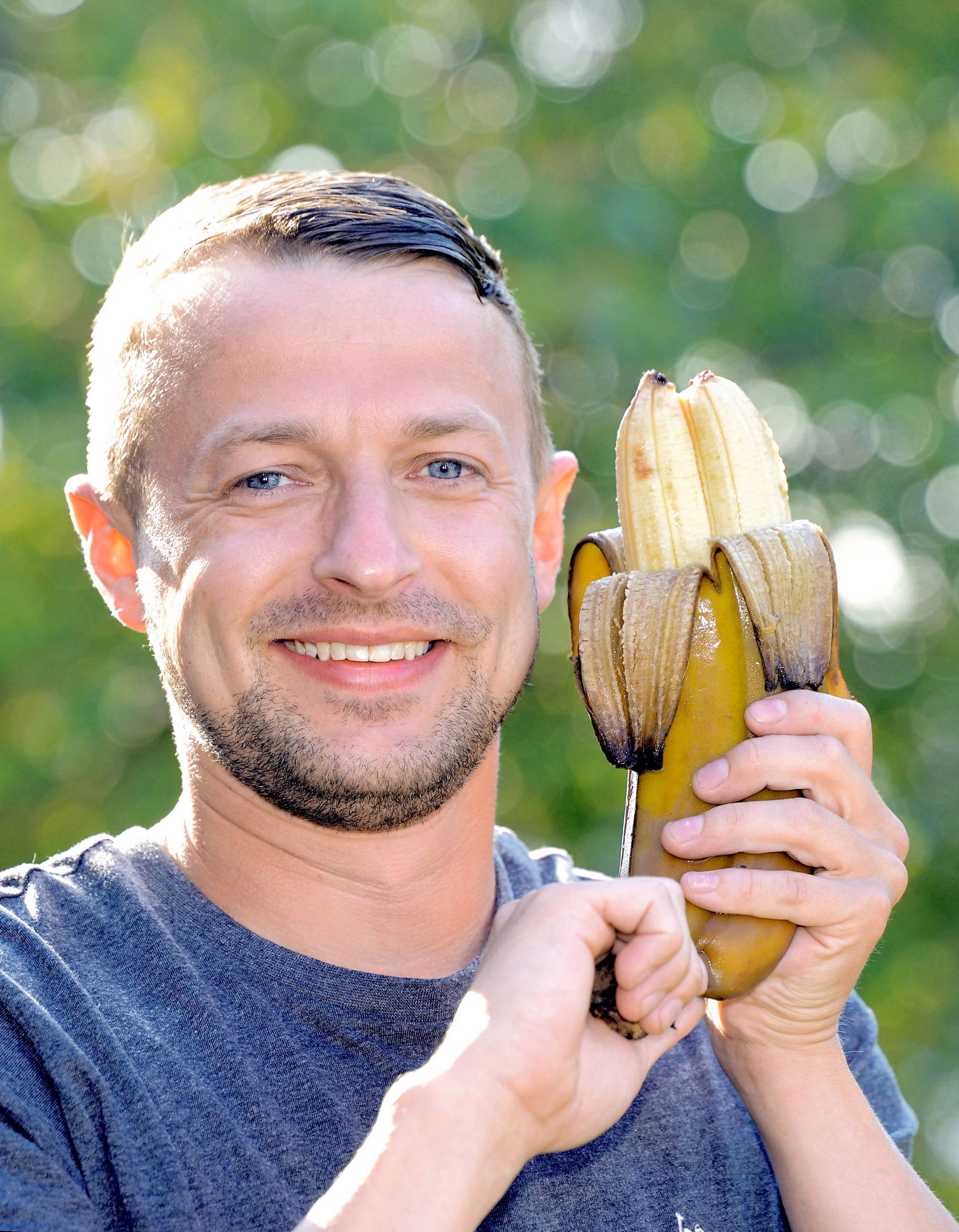 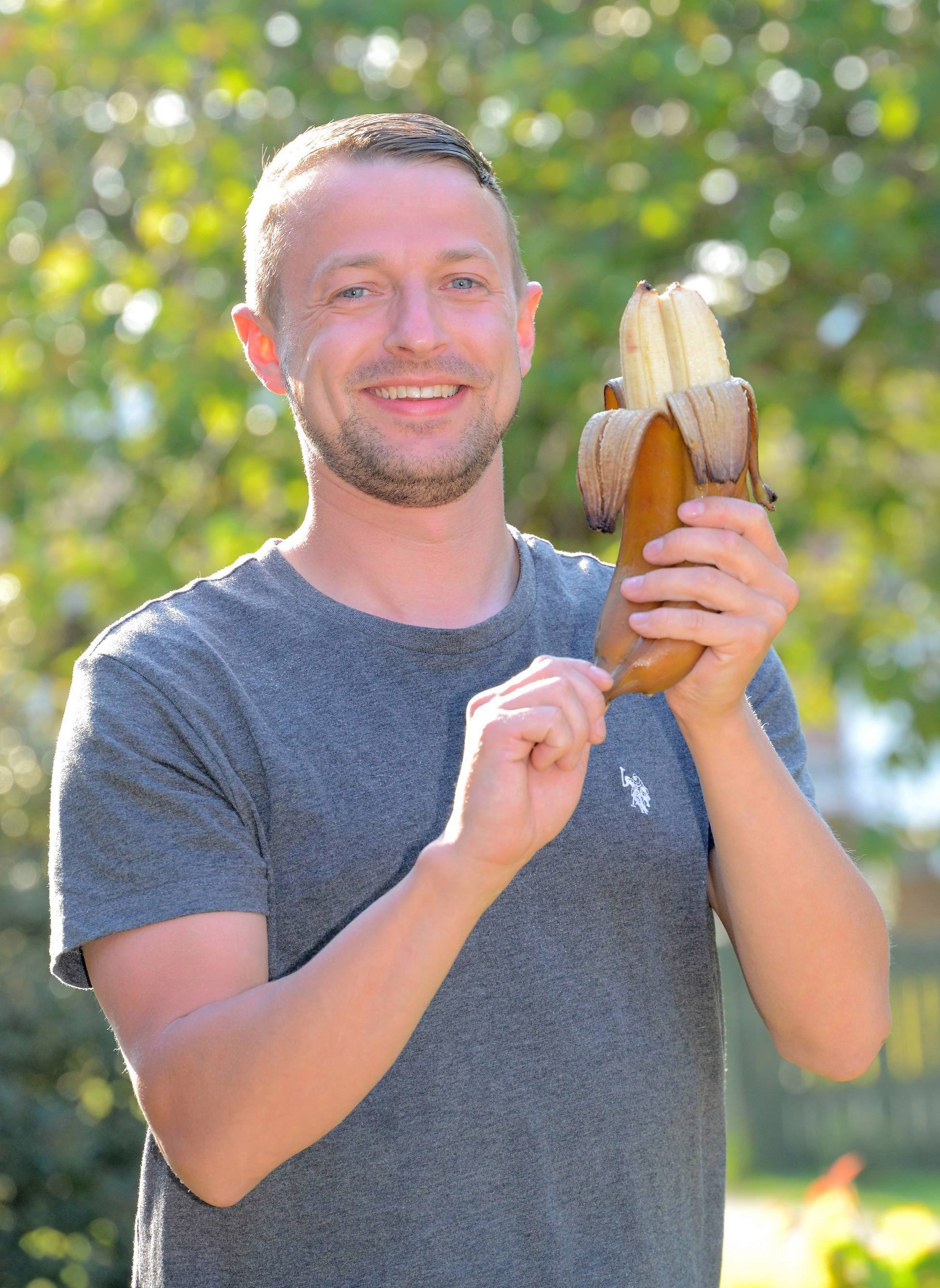 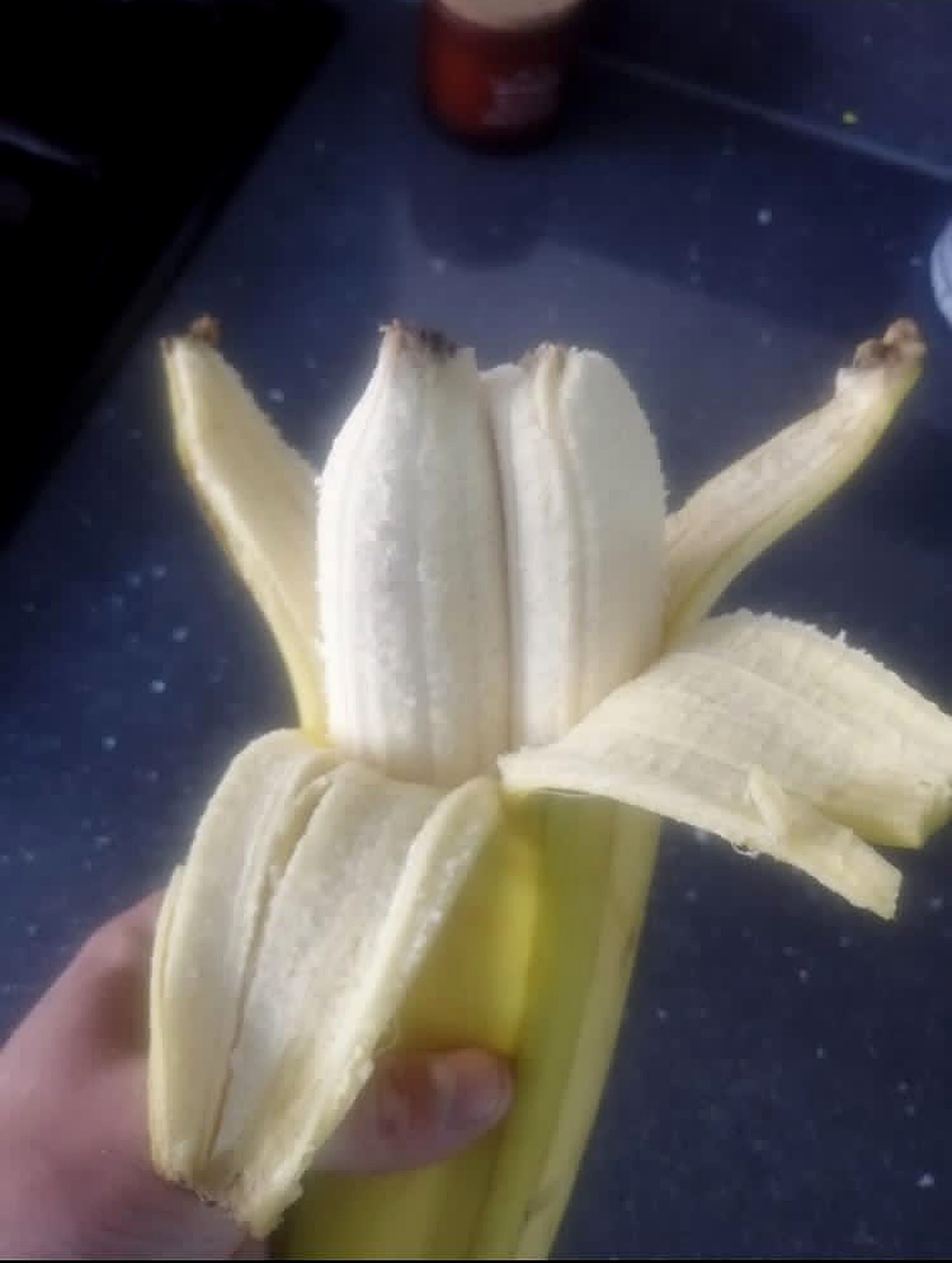 James, a fire and security engineer, of Gateshead, Tyne and Wear, plans to show the freaky fruit to as many people as possible so has put it in the freezer.

He added: “I’m keeping it for now so it will end up being an antique by the time I’ve decided what to do with it.”

Maybe James will come across a giant peach on his next shopping trip.