PAUL Gascoigne's son has revealed his dad's touching message to him after he came out as bisexual.

Regan, 23, came out publicly over the weekend saying he has dated men and that his football legend father had no idea. 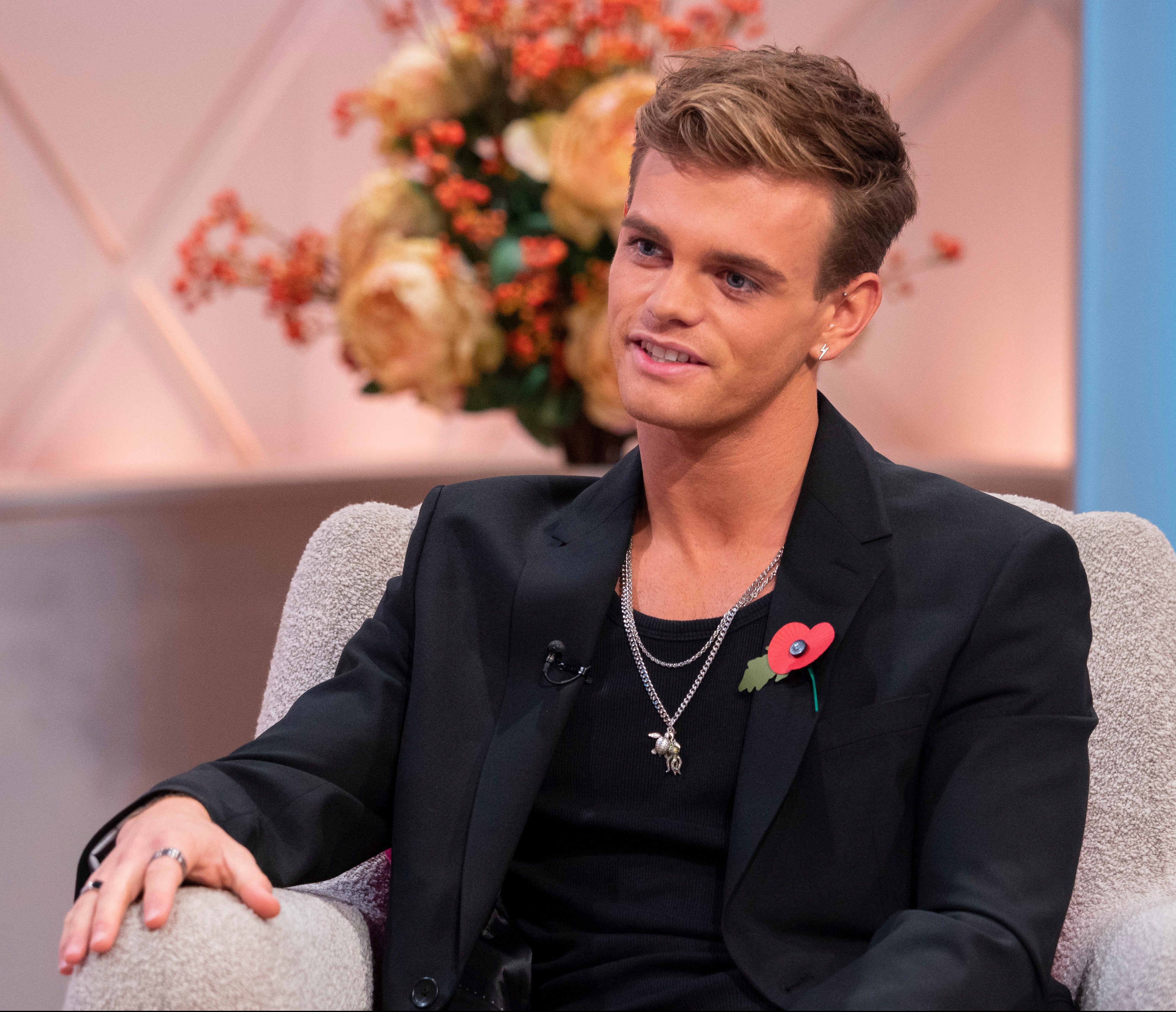 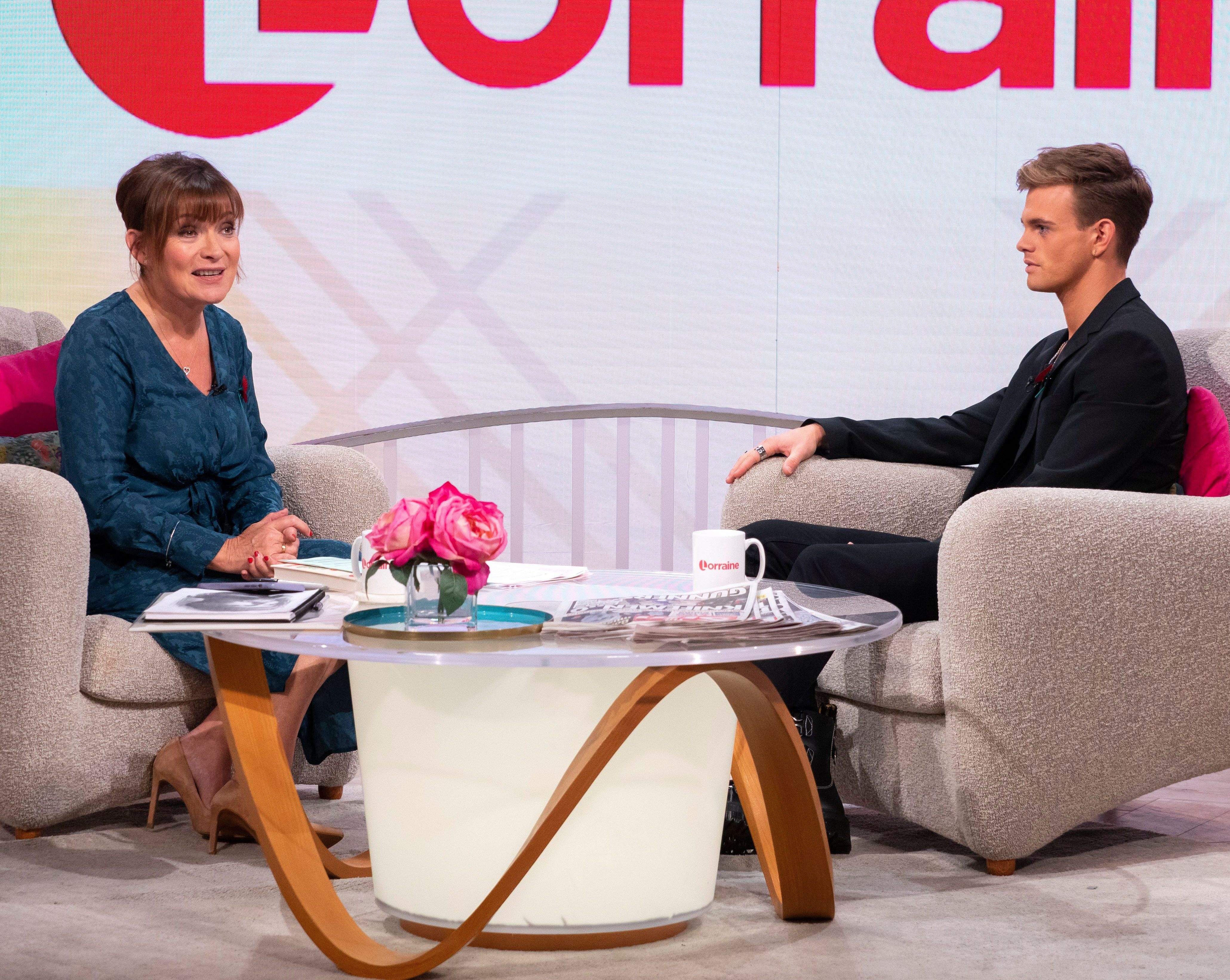 The dancer revealed he dated men without his father's knowledge before but still thought Paul, 52, would "approve" of his sexuality, The Sunday Mirror reported.

He said he sent his 52-year-old dad a text to apologise for not having a private chat about it.

Speaking on today's Lorraine, Regan said: "I’ve never actually come out. I never made a point of coming out. I’ve just let it come out organically.

"When anyone asked me I would be honest and say ‘yeah I’ve dated both boys and girls’. I feel like we shouldn’t have to come out. It should be normal."

Regan, whose mum is Gazza's ex-wife Sheryl, then said his farther reacted the way thought he would.

The musical theatre hopeful continued: "I just text him saying ‘so sorry we haven’t had this chat I’ve just felt like I’ve never needed this chat with you. I know you’re going to be OK and everything'.

"And he was. His response was exactly how I thought. 'I love you no matter what and I'm proud of your decision'."

Regan is a rising star in the performance industry and in January he appeared on The Greatest Dancer.

He also spoke of how he's found support at work.

Regan said: "I definitely don't take for granted I’m so lucky in the industry it's accepted. But I know it's not the same for everyone else. I’m lucky to have supportive friends and family who love me no matter what.

"Just take your time, don’t think you have to tell someone. The more people talk about it, it will be easier for everyone else."

Speaking The Sunday Mirror in a candid interview about growing up with his father, Regan said: "I'm bisexual, I date men and women. I'm really open about that."

He continued: "I haven't had a lot of relationships though. I've only dated three people. I haven't told my dad but I don't think he will mind.

"He is proud of me whatever I do and whatever decisions I make." 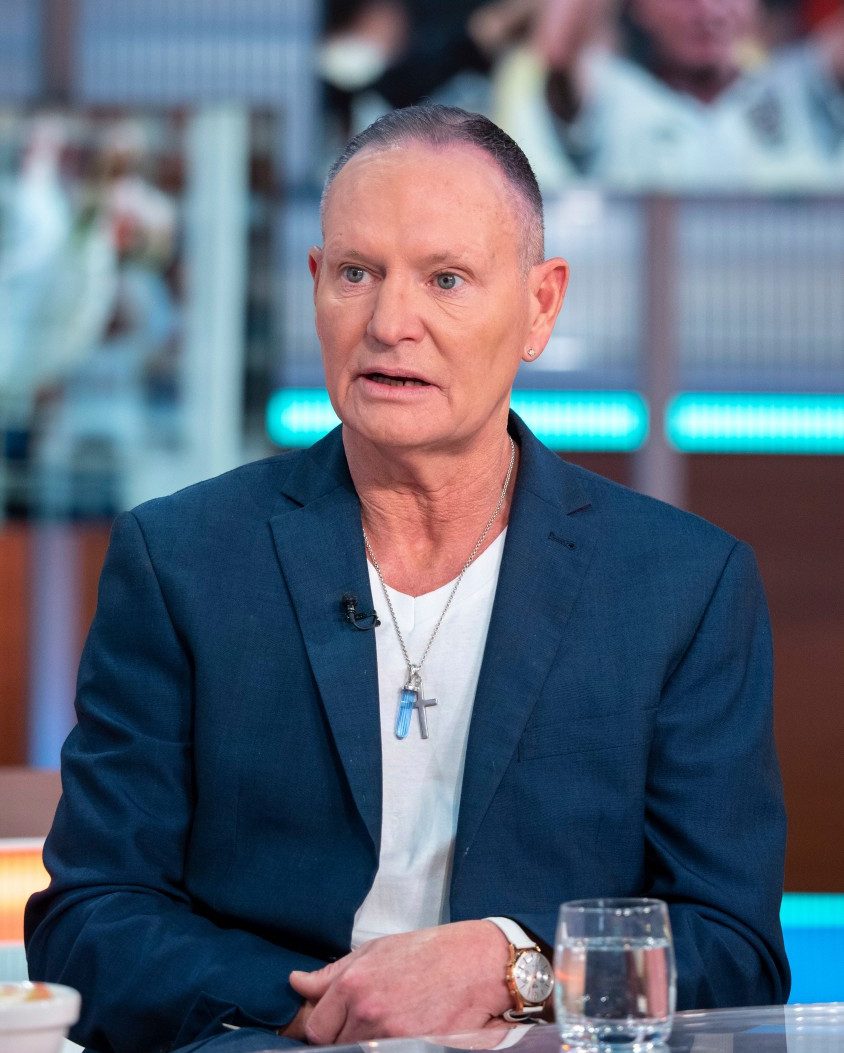 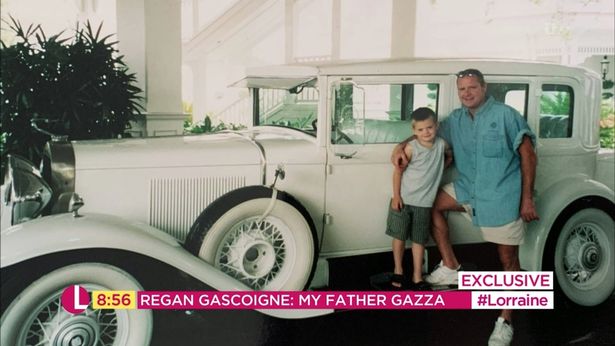 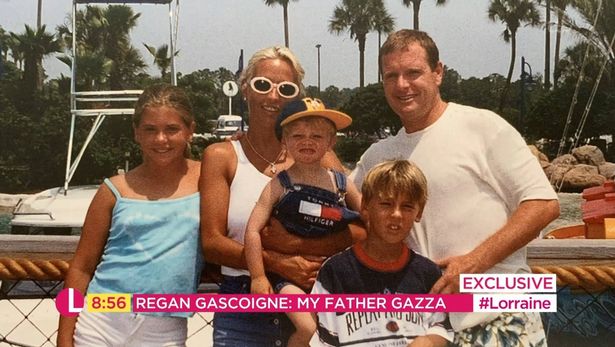