PARIS council has been fined £81,000 for hiring too MANY women.

The huge penalty has been mocked as "absurd and dangerous" by the city's female mayor, who said it was punishment for being "too feminist". 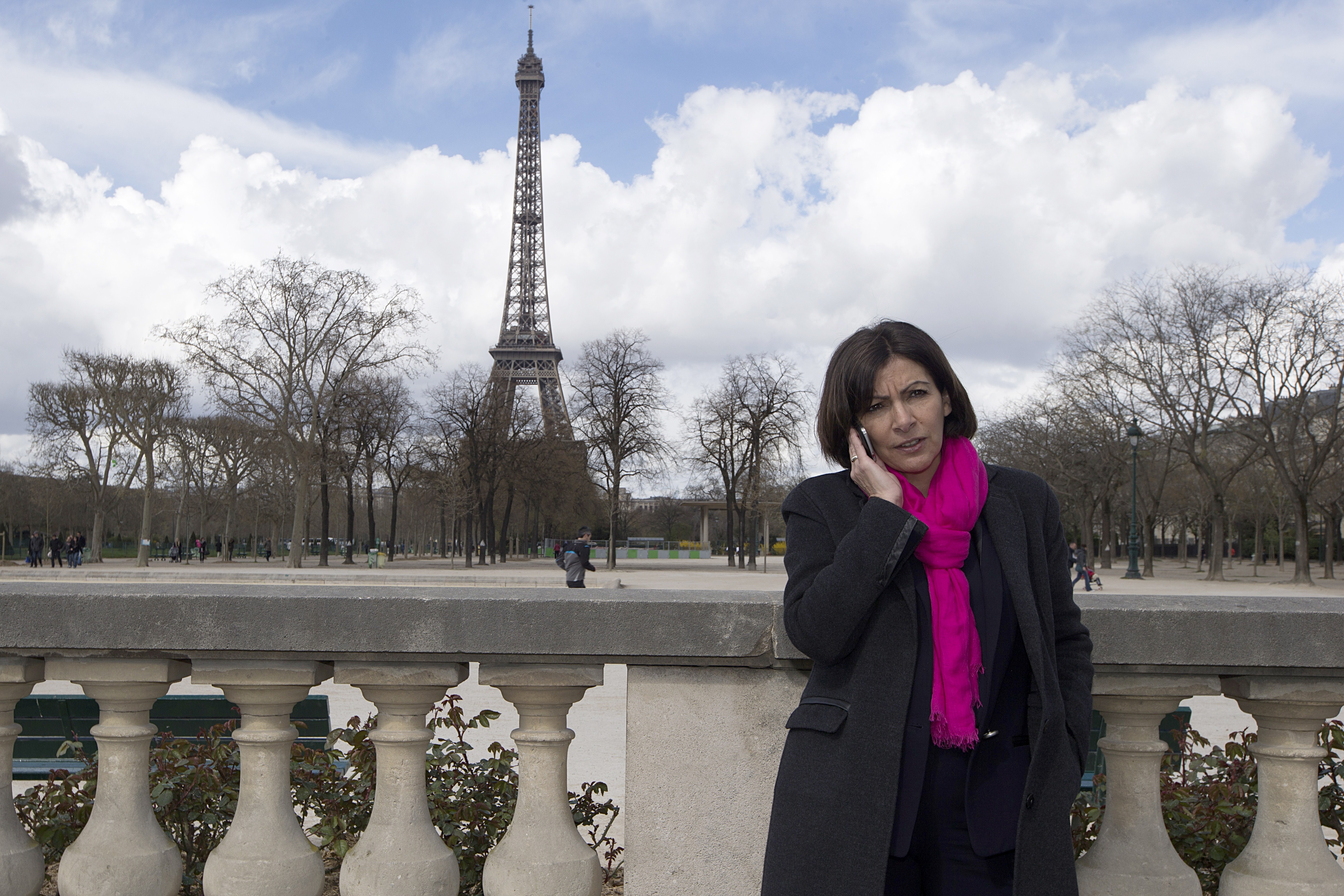 Paris city hall was ordered to cough up 90,000 euros (£81,000) for having appointed too many women to top positions two years ago, say reports in France.

This breach of local rules led boffins at the Civil Service Ministry to slug the outraged mayor with the fine.

The penalty was given because the council had over-stretched a law aimed at ensuring gender balance.

A defiant Hidalgo declared she was "happy that we were fined," reports Paris Match.

Hidalgo said she felt "joy" after hearing "last week that the City of Paris had to pay a fine… for having appointed too many women in management positions ".

She also joked at a council meeting: "The management of the city hall has, all of a sudden, become far too feminist." 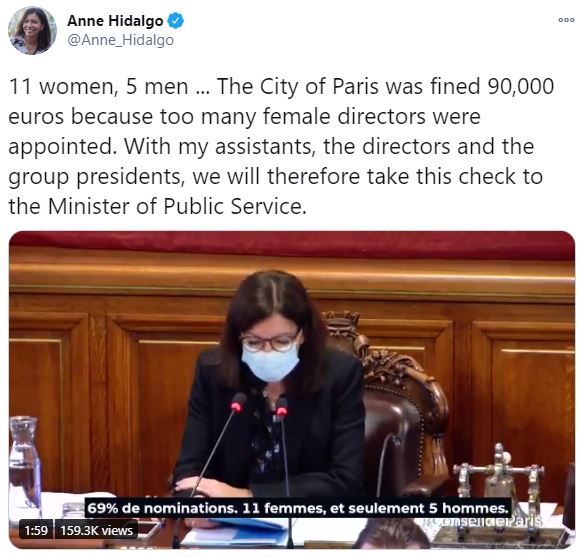 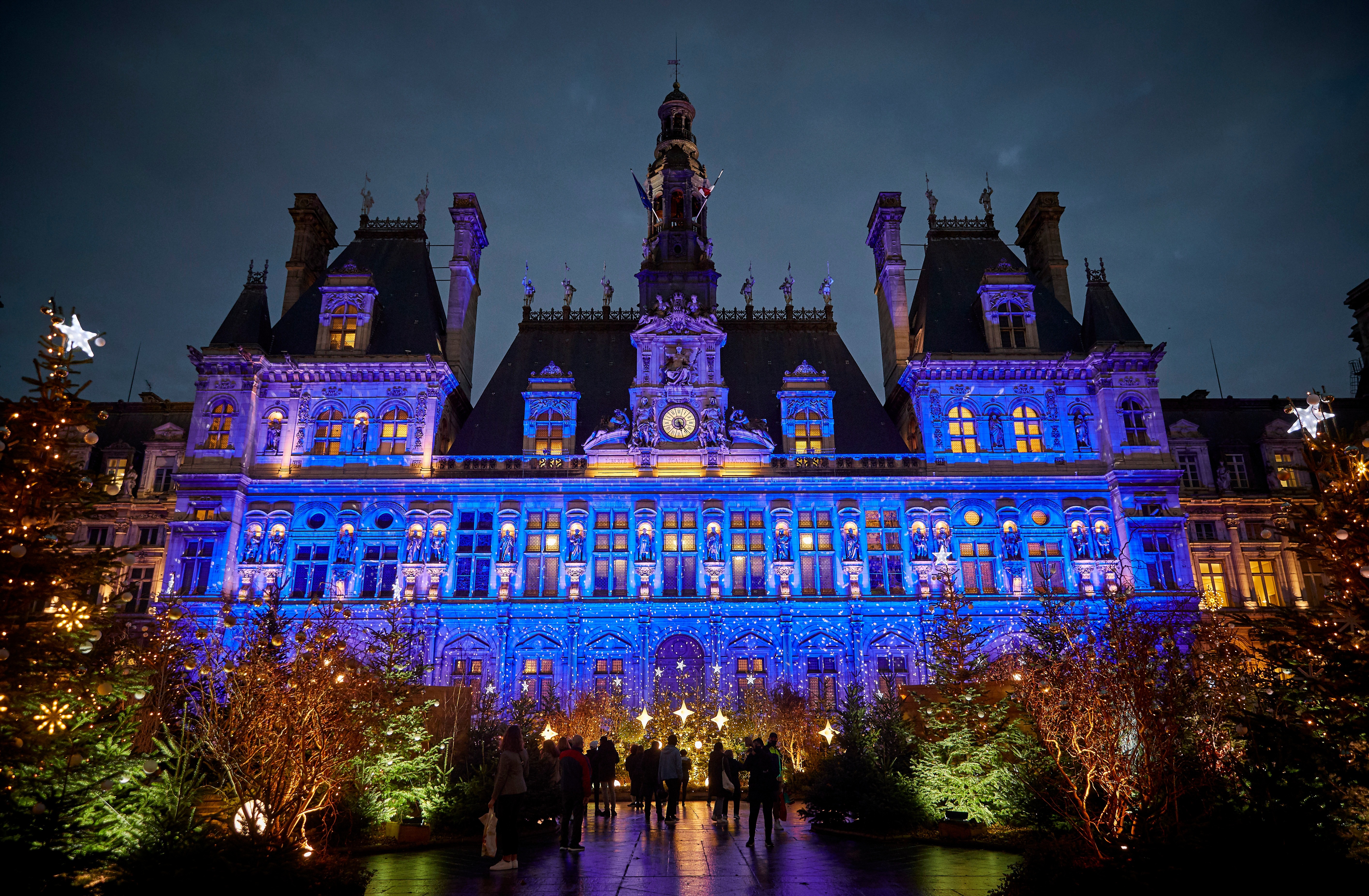 "We must promote women with determination and vigour… [to] one day achieve parity," she added.

Slamming bureaucrats for failing to keep pace with the times, the mayor pledged to personally hand-deliver the cheque to pay the fine.

She asked Paris councillors – including those in the opposition – along with her deputies and "all the women of the general secretariat" to accompany her when presenting the £81k payment.

"France is still lagging behind” when it comes to hiring women in management positions, Hidalgo said.

A 2013 law, meant to ensure that women get better access to senior jobs in the civil service, requires a minimum of 40 per cent of appointments for each gender.

Since then, the law has been changed to provide for exceptions to nominations when the gender balance is respected overall.

She messaged the mayor: "I want the fine paid by Paris for 2018 to finance concrete actions to promote women in the public service.

"I invite you to the ministry to discuss them." 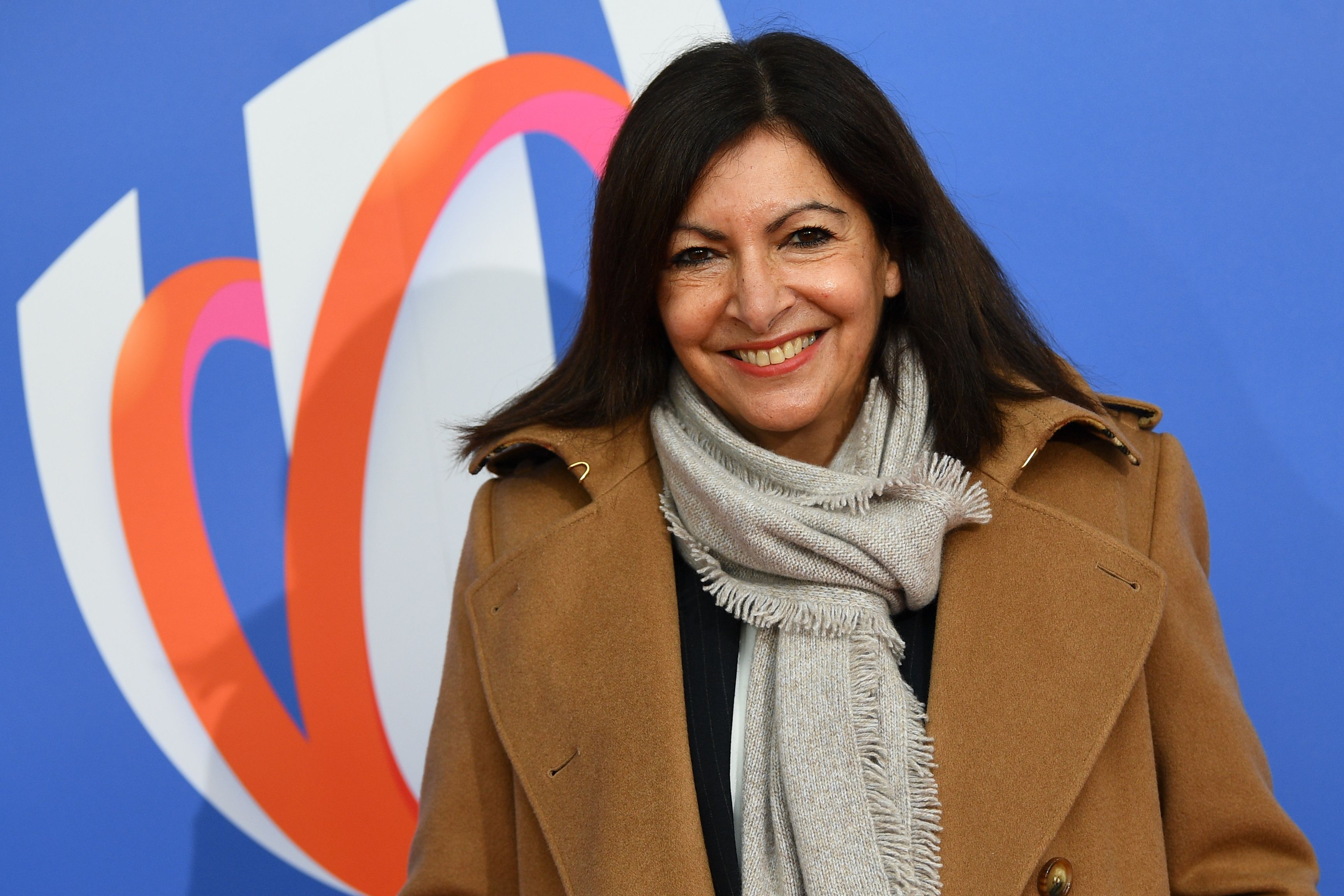 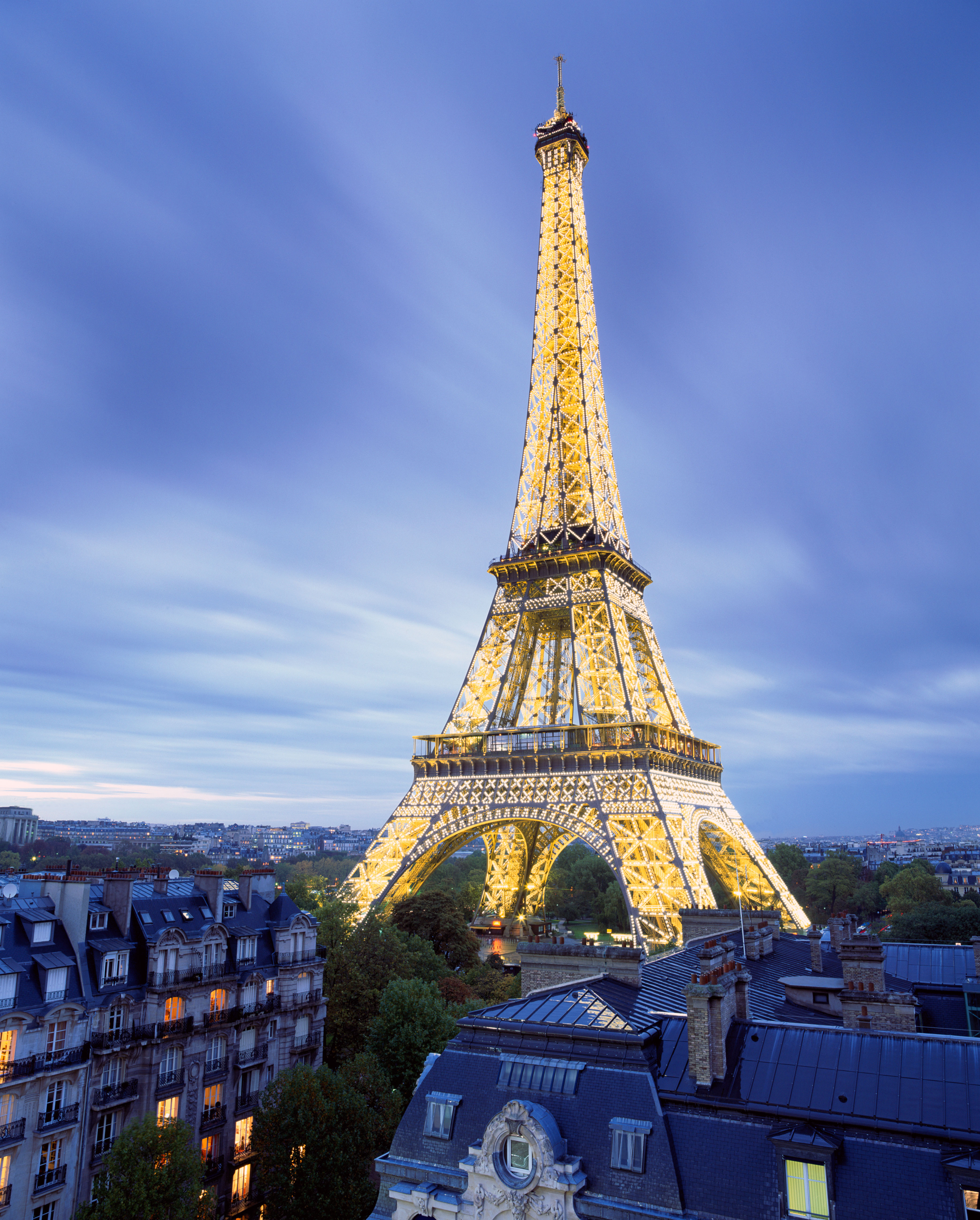