Salah Abdeslam is the sole survivor of the cell suspected of carrying out the attack on the Bataclan theatre, Stade de France and other areas in the French capital. 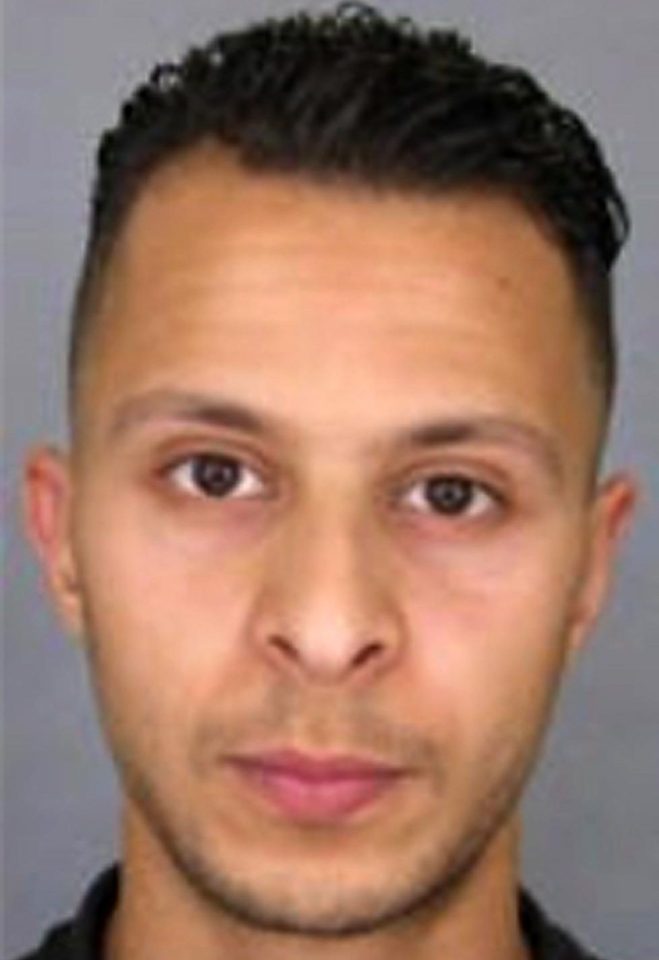 The court handed both Abdeslam, Europe's most wanted fugitive at the time, and Sofiane Ayari the maximum 20-year sentence.

It said the "terror character" was clearly established in the March 2016 shooting, four months after the Paris attacks that killed 130.

Abdeslam was close to being arrested in a hideout when he and Ayari fled while another man sprayed gunfire at police and was killed. Three officers were wounded.

Abdeslam's lawyer had argued his client should be acquitted of attempting to murder police due to a procedural error.

The judge quickly dismissed this argument as she began reading the judgment. The reading was expected to last some three hours. 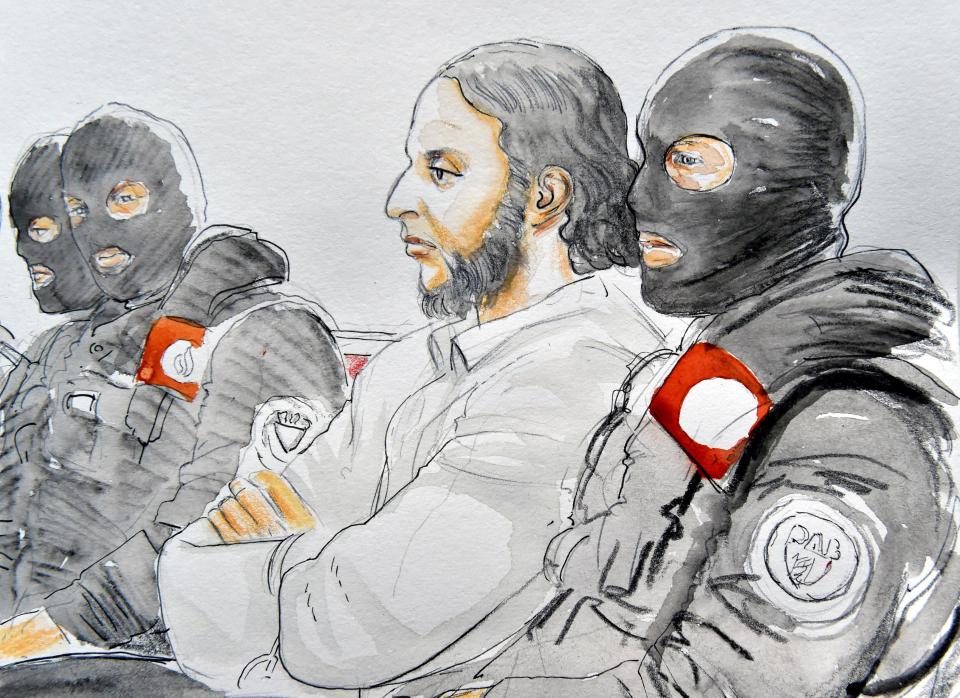 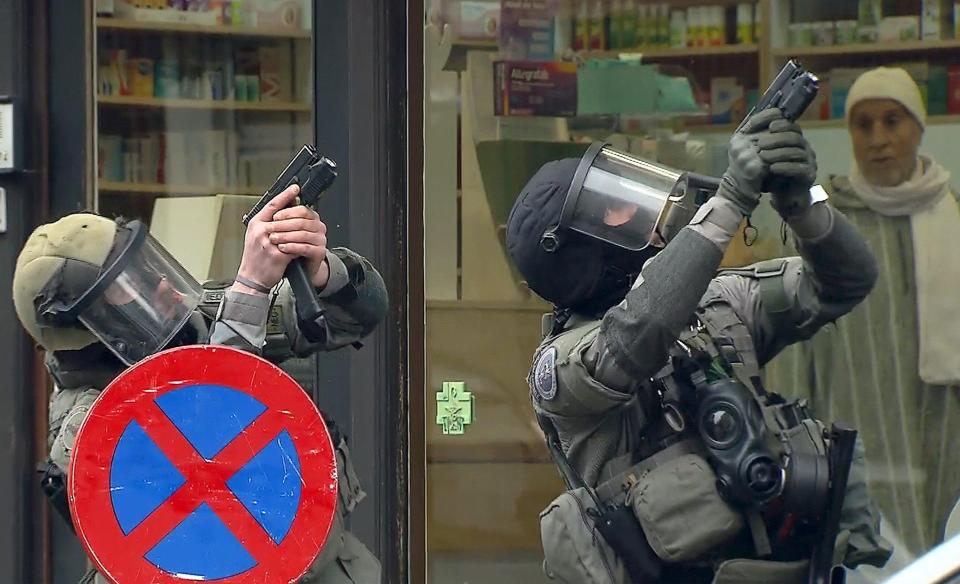 Court president Luc Hennart said Abdeslam and alleged accomplice Sofiane Ayari chose not to attend the reading of the verdict and sentencing.

Abdeslam attended the opening day of the trial in February but has refused to cooperate since. He is being held in a prison in northern France.

Hennart said: "The accused will not be there.

"Their presence was not mandatory. If they had wished to be present they could have been there, but they decided not to be present."

He added: "It will not interfere with the procedure."

It is unclear when he will face trial over the Paris attacks.

Abdeslam was present on the opening day of the trial, but refused to answer the judge's questions. 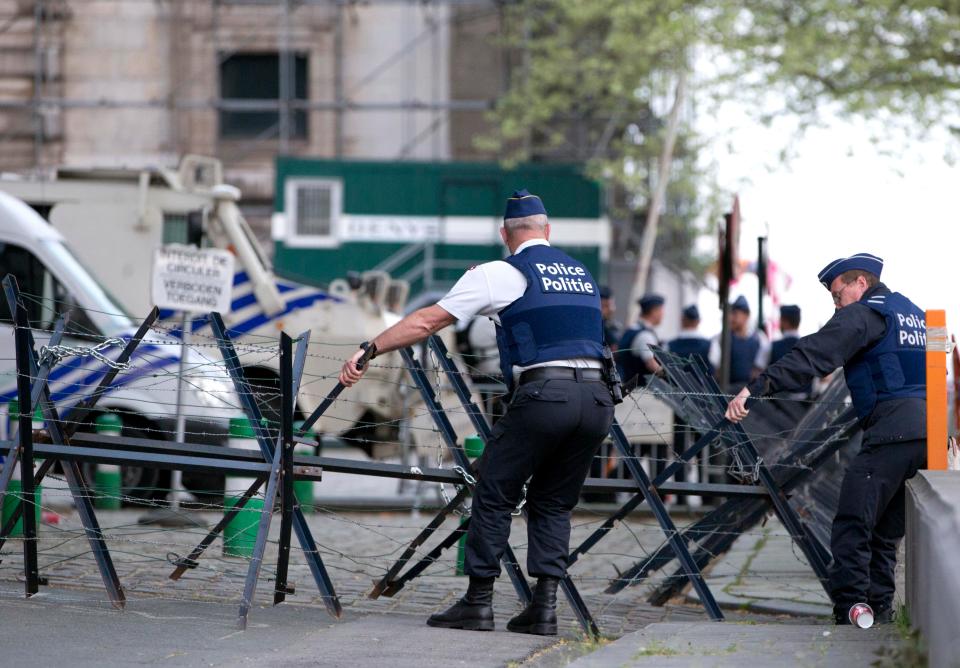 Despite the absence of both accused, security was tight in and outside the Brussels court, with heavily armed police guarding the courtroom.

Abdeslam's family have lived in Belgium since the 1960s but have French nationality from when his parents lived in Algeria.

He was a bar manager of his brother's bar in Brussels, but sold it about six weeks before the Paris terror attacks that killed 130 people on November 13, 2015. 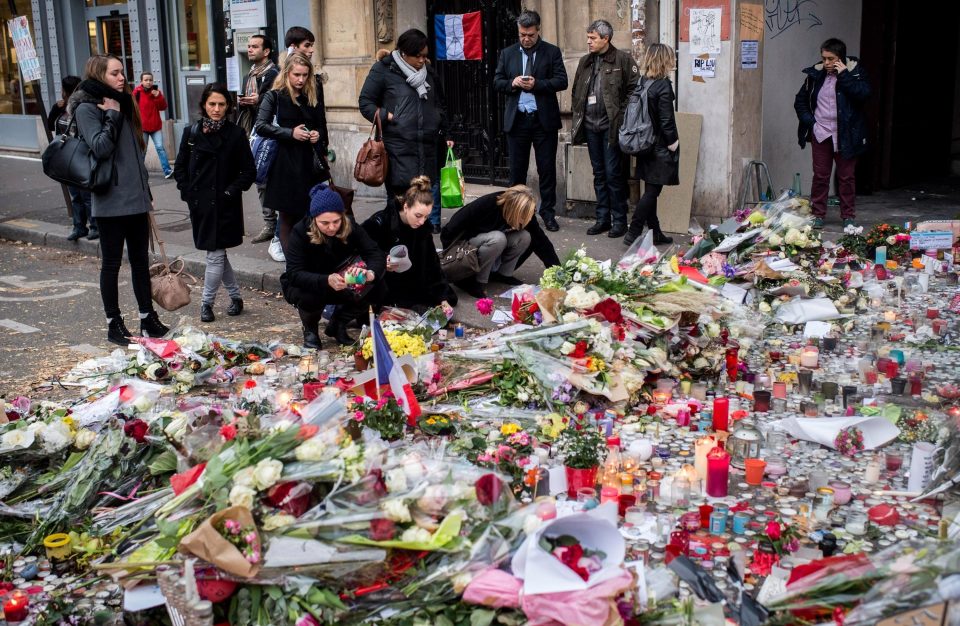 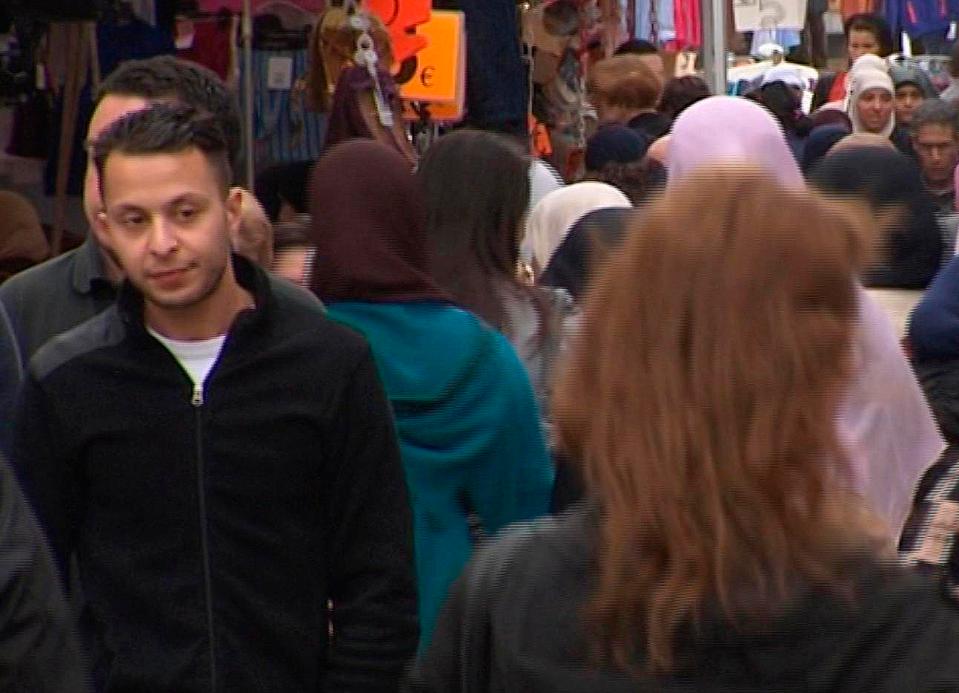 Among the nine attackers involved in the attack was Abdeslam’s brother, Brahim Abdeslam, 31, who blew himself up inside a packed restaurant.

Following an extensive manhunt, Abdeslam was arrested in an anti-terror police raid on a flat in the Forest areas of Brussels.

He was Europe's most wanted man during that time, evading capture for 126 days.

When he was finally arrested during a police shootout, when he was shot through the leg and captured.

Abdeslam has also been linked to an ISIS attack in Brussels four days later – on March 22, 2016 – when 32 people were killed in coordinated suicide attacks on the city’s airport and an underground train station, but no formal charges have been made against him.