THE parents of a thug who stabbed his new partner's ex-boyfriend to death in a brutal attack have insisted: "He's not a murderer".

Rob Parkins, 33, left Alex Fitzpatrick, 30, to die in a pool of blood after knifing him 17 times in the neck and chest. 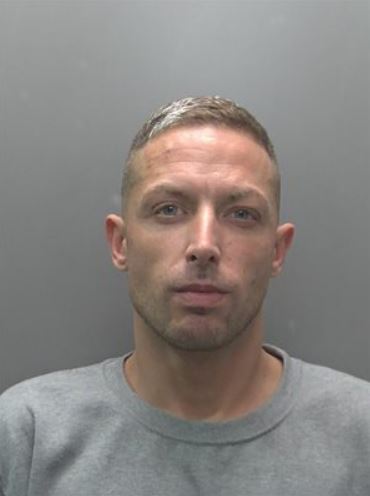 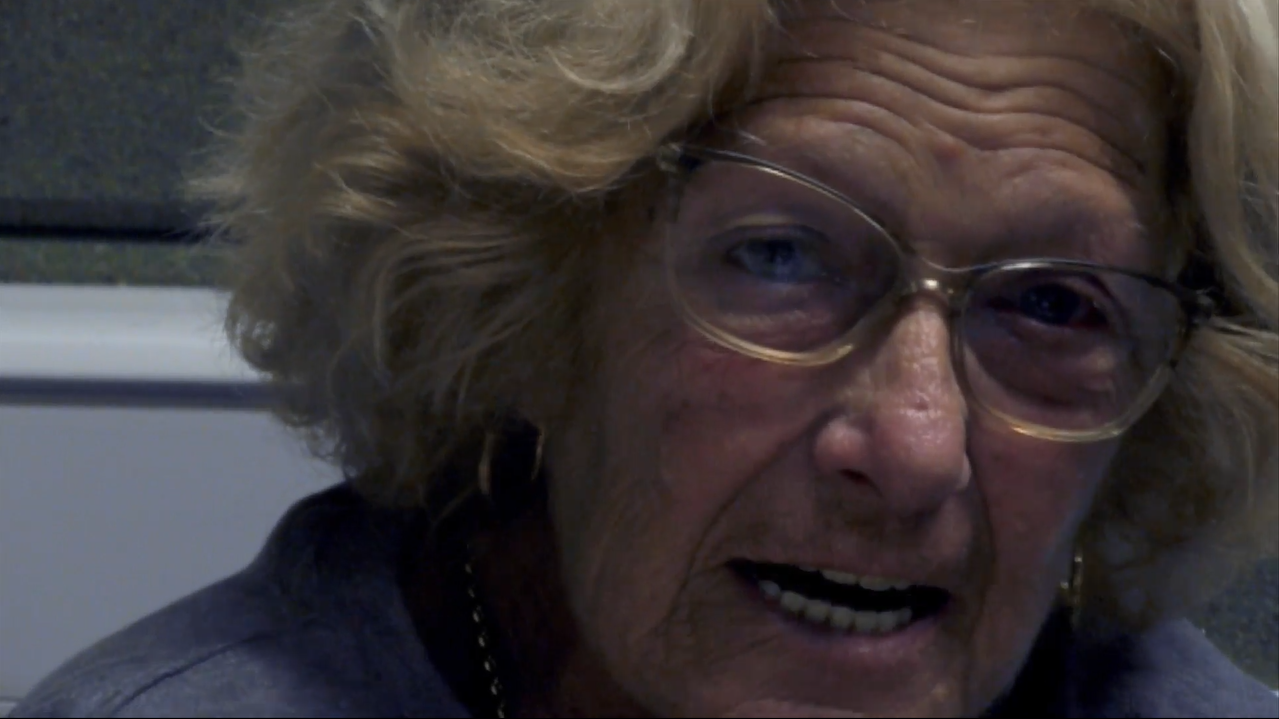 The murderer fled St Neots, Cambs, and hid out at his aunt's home almost 80 miles away in North London.

His dramatic arrest has now been explored on Channel 4 show 24 Hours in Police Custody.

His mum Janet tells the show how a woman approached her and Parkins' dad around a week after the slaying asking if they lived where the "murderer" is.

But breaking down, she says: "He's not a murderer, that is my son."

Janet and Parkins' father were both arrested on suspicion of assisting an offender but later released without charge.

Her interview with an officer has now been shown on the documentary.

She can be seen becoming tearful after discovering her "good boy" son has been accused of murder.

Janet tells an officer: "What has happened now I know that it's murder is unbelievable, unbelievable.

"It's not in his character. He would not go out and hurt anybody my son."

The mum was held after driving Parkins away from the murder scene – leading to a manhunt for the killer.

But growing agitated, Janet tells police she "didn't realise it was an offence" to help her child when "injured and upset".

She adds: "I would feel that any loving mother would protect her children and try to help her children."

On October 13, 2019, Alex dropped his son, then aged nine, at Kelly's home after taking him swimming.

He returned to the house shortly after when he released the lad had forgotten his glasses.

But a row broke out between Alex and Parkins, who stabbed the dad repeatedly with a knife in a "brutal, frenzied and sustained attack".

Alex was declared dead at the scene, while Parkins fled shortly after as police launched a manhunt.

The documentary explores Alex's death and how officers tracked Parkins down to his aunt's home almost 80 miles away in North London.

Parkins was charged with murder but claimed he was "not aware" he was holding a knife when he fought with Alex.

But jurors saw through his lies and he was convicted in just over two-and-a-half hours following a trial.

Parkins was jailed for life with a minimum of 19 years for causing "horrendous and unsurvivable injuries" to Alex.

But for Janet, the pain at losing her son to prison is still evident despite his conviction.

She says: "It's so hard for us, our life is not going to be the same without him.

"Everywhere I turn I see Robert – I see him when I look out into the garden…I walk round to the shop, he's coming round the corner. 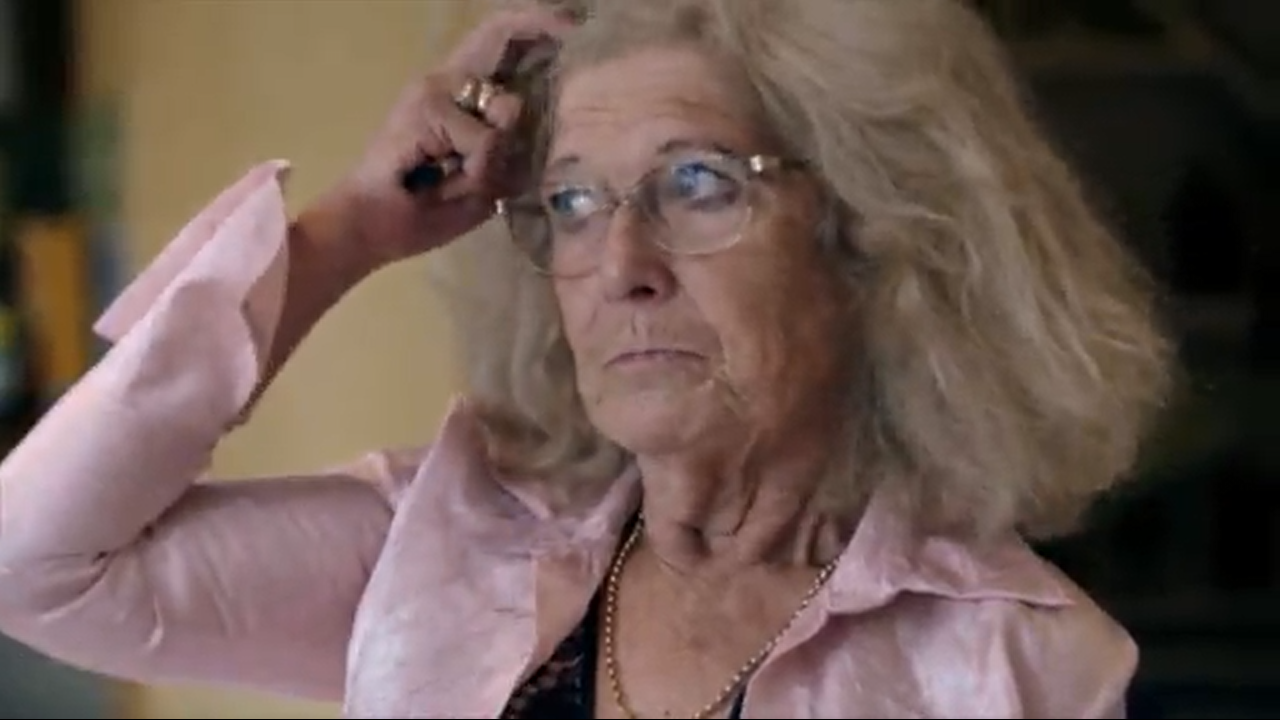 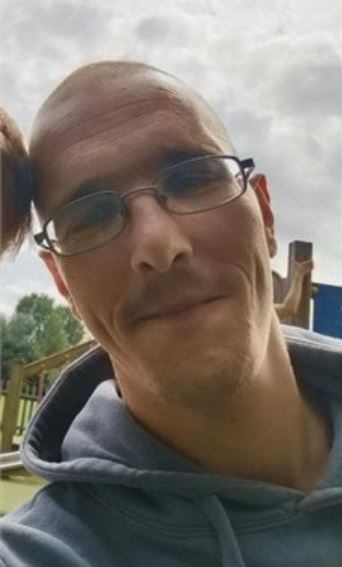 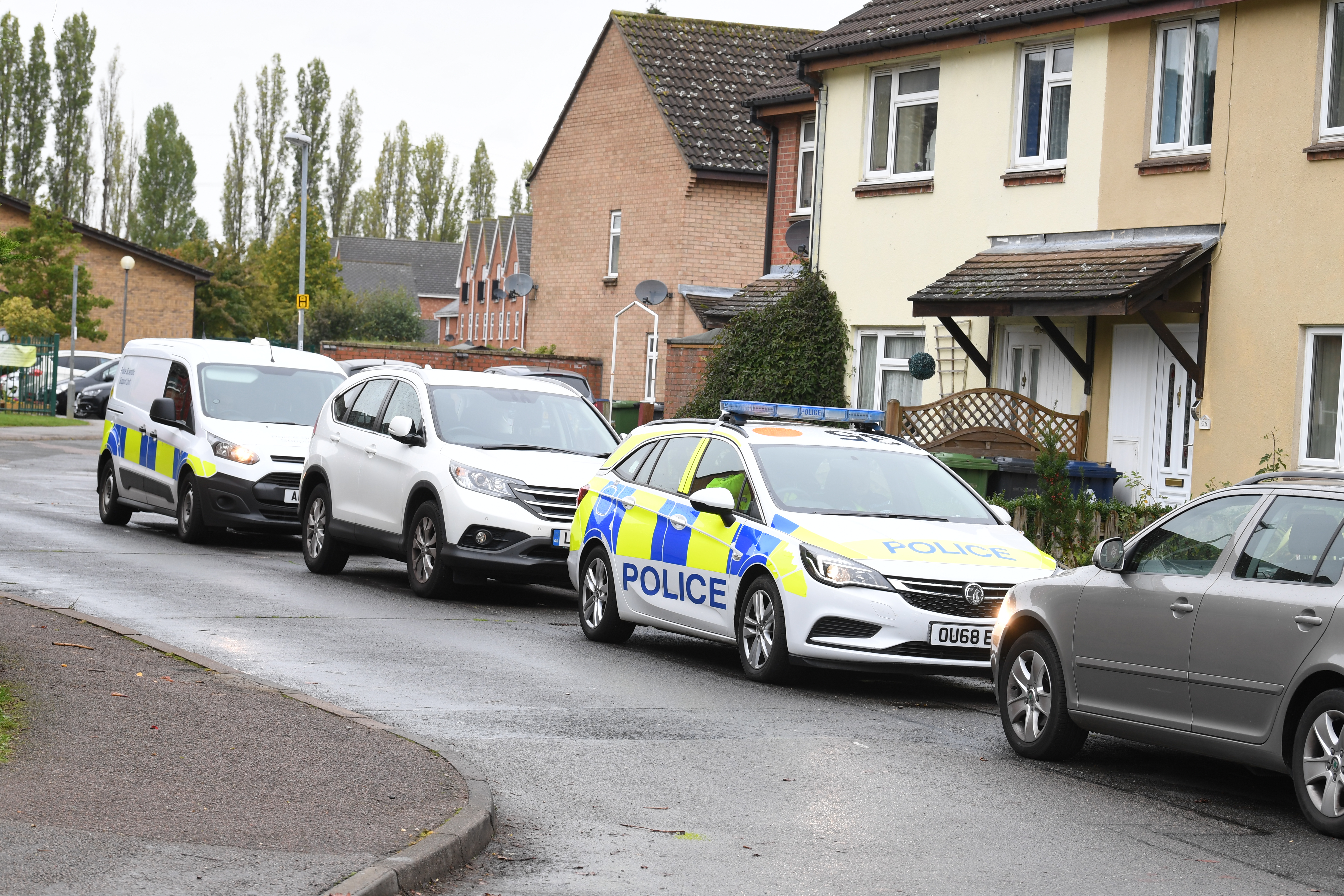